North American esports organisation 100 Thieves has announced that it will produce its own video game.

To achieve this feat, the organisation has hired former Telltale Games CEO Pete Hawley as its Chief Product Officer. Hawley will aim to set up a development studio and handle the project. 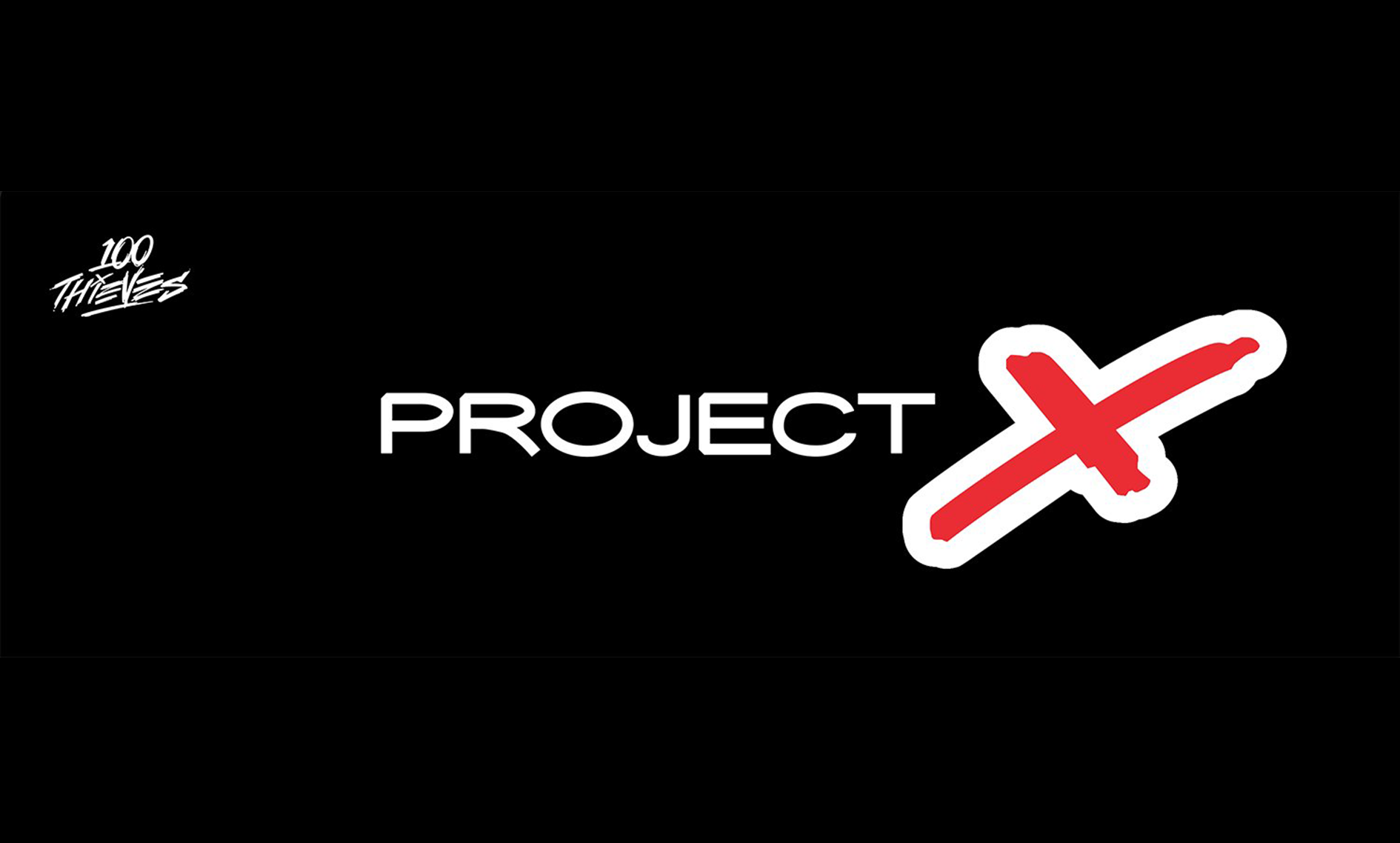 According to a LinkedIn post by 100 Thieves President & COO John Robinson, the game, which is currently called ‘Project X,’ will be built with the organisation’s content creators and esports professionals. Robinson also announced the organisation will be hiring engineers, designers and artists for the project.

The COO also acknowledged that the task is the ‘biggest bet’ 100 Thieves ever made as a company. Moreover, he showed optimism toward the project despite the challenges of making a game.

Further details and plans have not been disclosed.

Alongside Robinson’s post on LinkedIn, 100 Thieves also created social media accounts for the new project. As of right this writing, it’s Twitter account has reached over 30,000 followers.

100 Thieves is not the first esports organisation in the world to host a game studio. In Brazil, INTZ built the Apollo Games Lab with professionals that had also worked with Vivo Keyd in the ‘Keyd Studio.’ However, ‘Project X’ seems like a much more ambitious project than the ones carried out by the Brazilian organisations.