The tournament will consist of a series of qualifying events every month beginning in February 2022 and will conclude with the World Championship in London. It has been revealed that the event will feature a total prize pool of $1m (~£733,500). 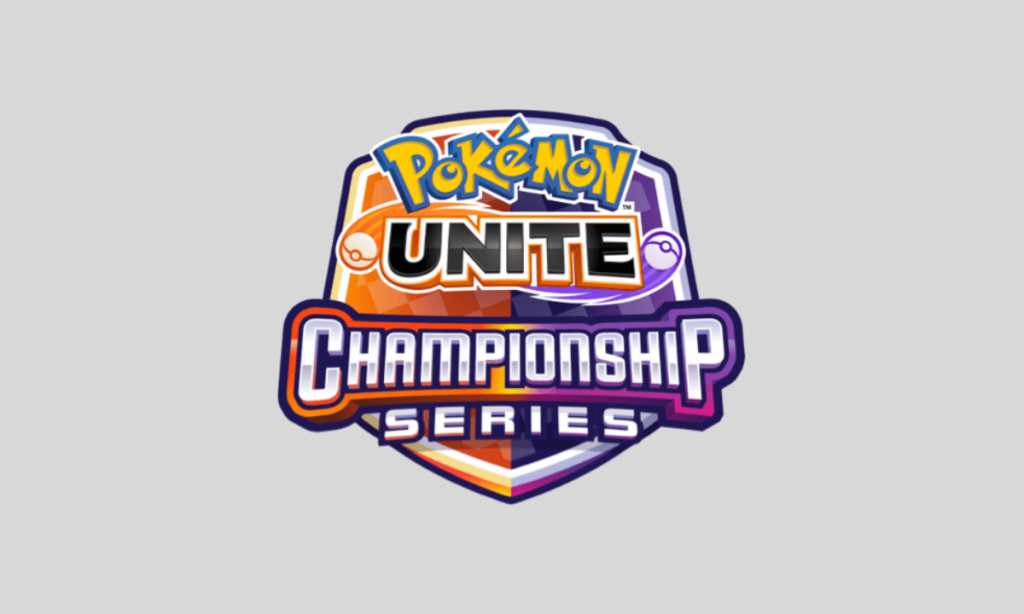 Players will be able to participate using the Nintendo Switch, iOS, or Android version of the game.

Pokemon Unite is a mobile and Nintendo Switch game that pits two teams of five players against eachother to score points through map objectives. The game was released in 2021 with The Pokemon Company now is starting to invest in its esports ecosystem this year.

The tournament will be open to players from seven regional zones, including Asia-Pacific, Europe, Japan, South America, North America, Oceania and South Korea. Players will need to form their own team of five players and enlist in their respective regional qualifiers via tournament platform Battlefy. All players from eligible regions aged 16 (18 for some regions) are eligible to enter the tournament.

The first open qualifier in the Pokemon Unite Championship will be played on February 19th and 20th.

Esports Insider says: Pokemon Unite is an interesting game that has a good formula by mixing Pokemon, mobile and MOBAs. The game proved to be popular in 2021, which prompted the developers and publishers to invest in its esports ecosystem. The game is still in its early stages, but the impressive prize pool set for this year’s tournament hints at even bigger prize pools in the future.