Respawn Entertainment has already announced a new event only two days into Apex Legends Season 8.On Feb. 9, the Anniversary Collection Event will be the newest chance for fans to earn limited-time cosmetics and rewards.

This is by far the earliest into a new season that Respawn has launched a Collection Event, which traditionally releases closer to the halfway point. However, since today is the battle royale’s second birthday, the event is launching earlier than usual.

As with any Collection Event, there are limited-time items and modes arriving with the Anniversary celebration. While all of the legend skins had already leaked, it’s good to get confirmation.

Aside from the skins, Respawn confirmed every other aspect of the event in the Anniversary trailer earlier today.

Throughout the trailer, Respawn offered a sneak-peek at some of the cosmetics available during the event. Also, Locked and Loaded will return as a playlist, which gives  players a full kit of starter gear (white Evo Shield, Helmet, Mozambique, healing items, etc.) when they land.Ground loot in this mode is also only blue rarity and above. 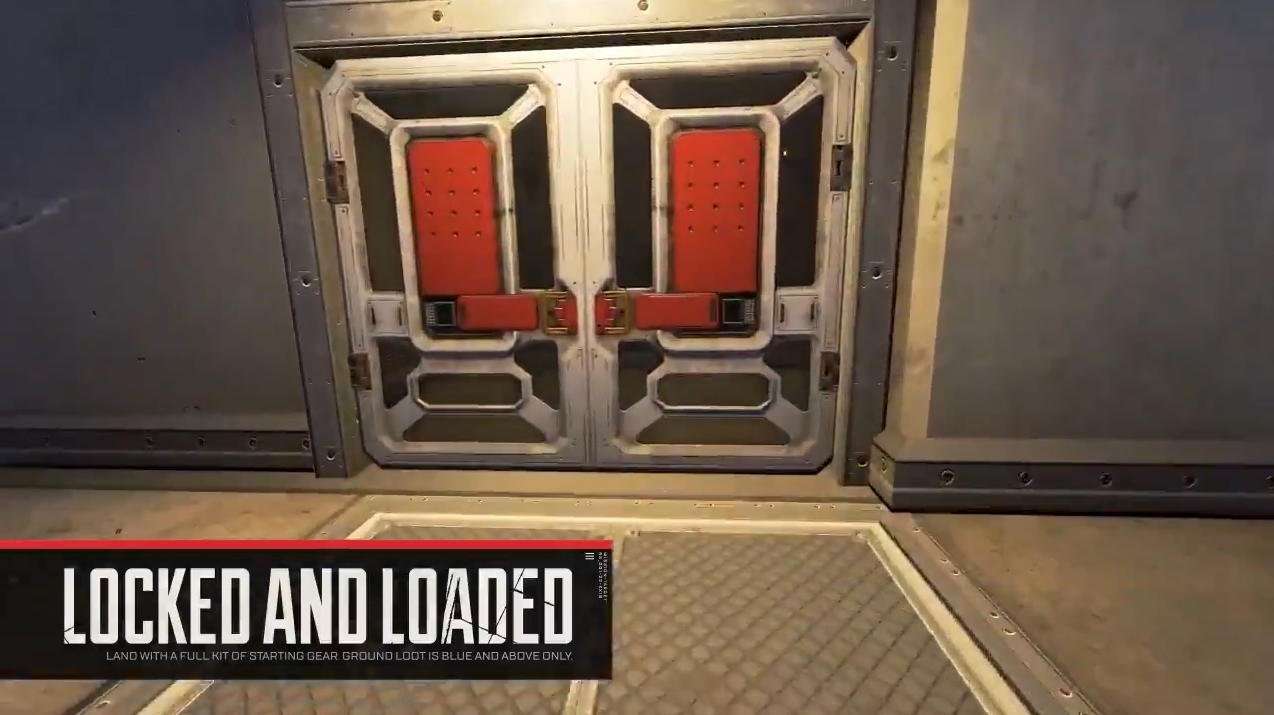 Locked and Loaded is a fan-favorite LTM. Screengrab via EA

In terms of cosmetics outside the leaked skins, there will be 24 event-specific cosmetics to unlock through Event Packs. You can purchase these packs with Apex Coins but Respawn is also offering free packs as well. 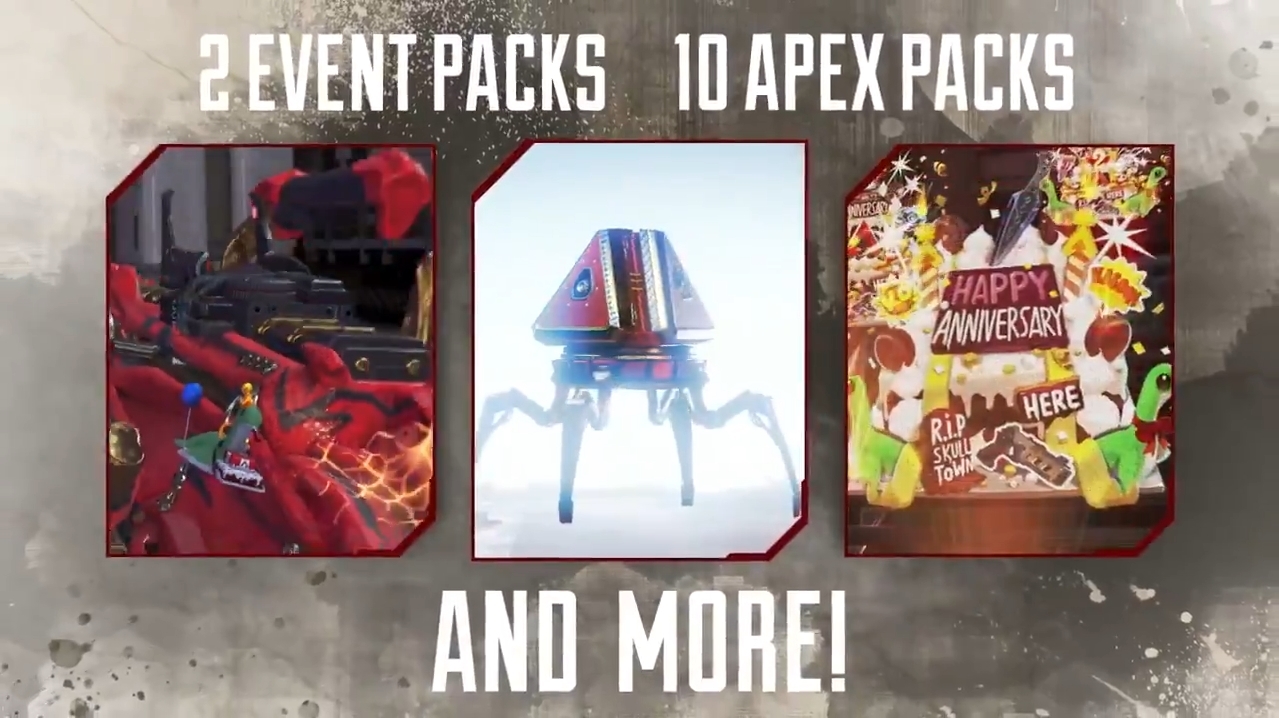 Fans can earn free rewards throughout the Anniversary event. Screengrab via EA

It also seems Respawn has heard player requests to earn Collection Event skins without spending real-life money. For this event, Respawn will give at least two Anniversary Event Packs to players as a reward. These are available, along with 10 Apex Packs and other cosmetics, through the event Prize Track. 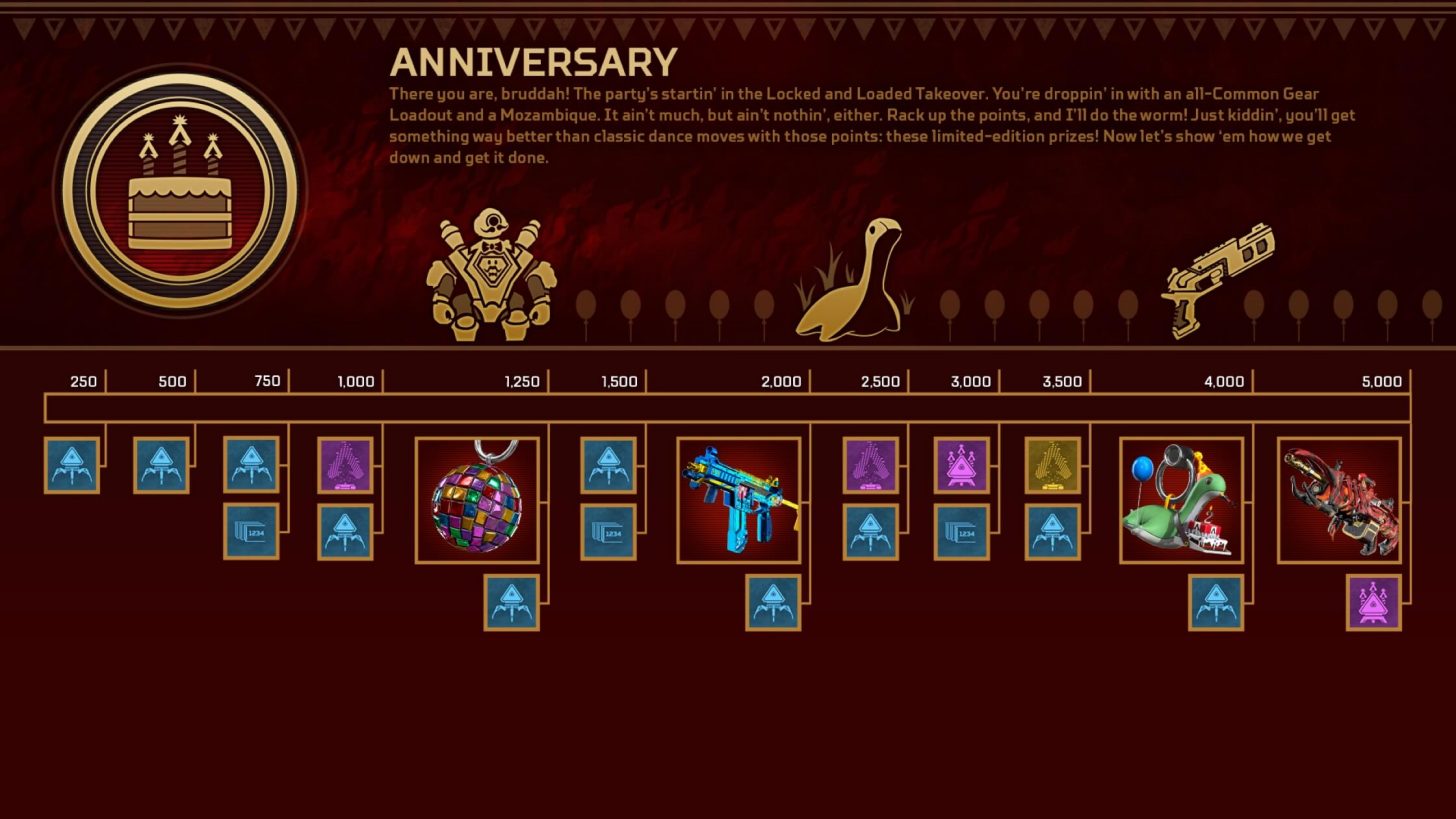 The Anniversary Collection Event launches on Feb. 9 and ends on Feb. 23.

Stay tuned to Daily Esports for all Apex Legends news.