Belong Gaming Arenas, a subsidiary of esports infrastructure company Vindex, has partnered with two US school districts to provide venues and support for their scholastic esports programmes.

Belong claims it will provide dedicated practise and competition space for approximately 40,000 students across the two districts through its network of local gaming centres. 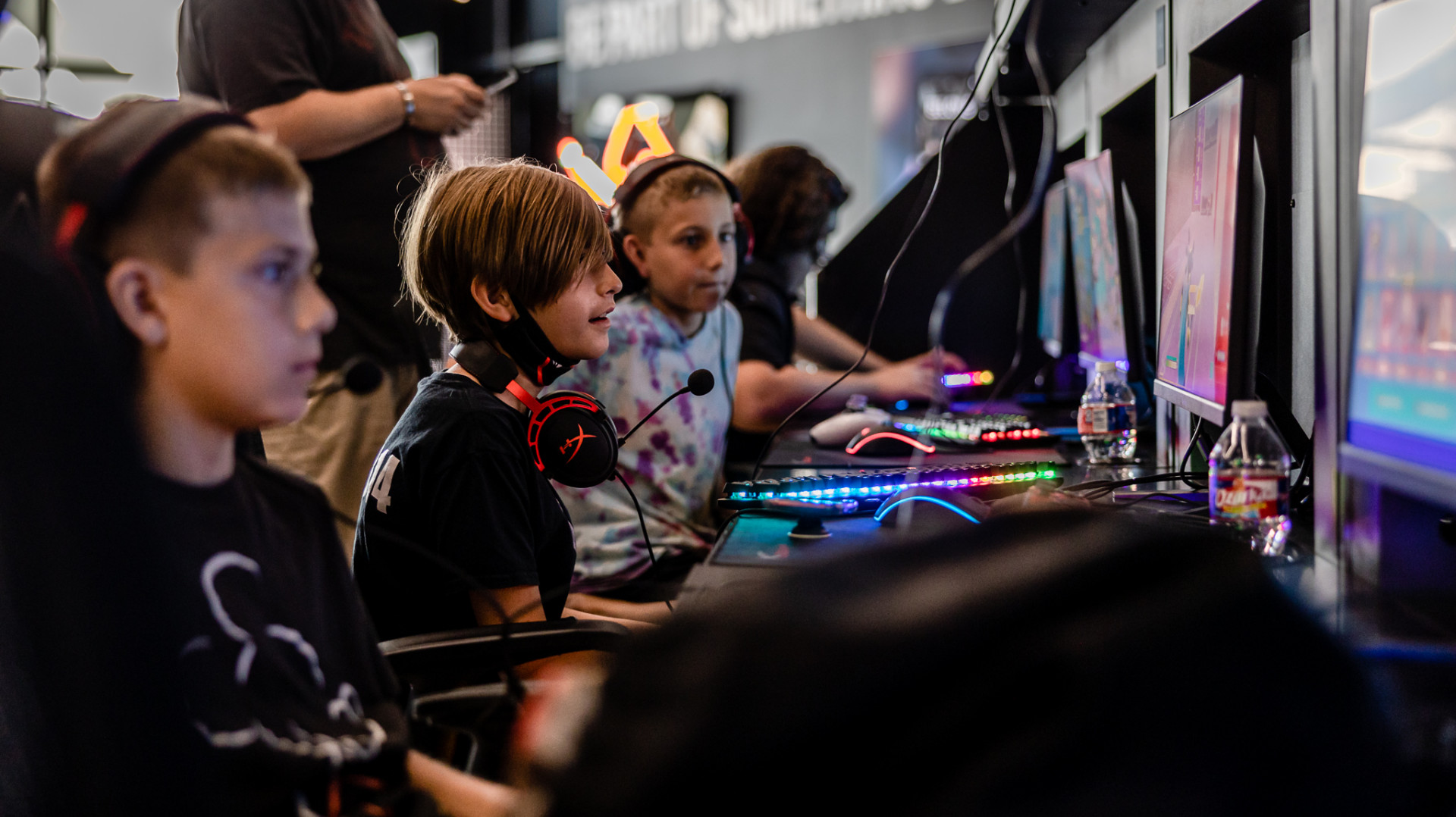 The partnership – with Grapevine-Colleyville Independent School District in Dallas, Texas, and Williamson County School District in Nashville, Tennessee – will look to help establish scholastic esports programmes and support the nationwide development of the amateur esports ecosystem.

Originally commencing in the United Kingdom, Belong Gaming Arenas now operates over 30 gaming centres in the US and UK. Vindex purchased the Belong brand from GAME in 2020.

In 2021, Belong announced ambitious plans to open ‘hundreds’ of centres throughout the US — including in Dallas and Nashville.

The school district partnership will provide local elementary, middle and high school students with a place to play esports titles in its Grapevine, Texas and Franklin, Tennessee gaming centres. Moreover, students will be able to compete in official scholastic tournaments.

The partnership will also see Belong utilise its digital platform to facilitate interscholastic competition, as well as competition against local teams from cities across the Belong Arenas network.

Vindex has previously said it is seeking to unlock and monetise the local, amateur and grassroots levels of esports. It called these lower echelons of the esports market a ‘massive opportunity’ in an interview with Esports Insider in 2021.

Mary Antieul, VP of Strategy at Belong Gaming Arenas, commented: “Scholastic esports and gaming is a fast-growing sector of the industry and provides students with educational and social development opportunities but accessibility is a frequent barrier.

“As schools continue to build esports programs around the country, Belong Gaming Arenas has a unique opportunity to support schools and students to get involved in the space.”

Esports Insider says: Providing venues for local scholastic esports programmes both benefits schools and schoolchildren by providing a chance to compete, while also deepening Belong’s mission to bring infrastructure — and a business model — to amateur and grassroots esports.