Each week, ESI Digest breaks down the weekly happenings in the esports industry, making sense of things so you don’t have to. As well as being housed on YouTube, ESI Digest is available on all major podcast platforms and is also available in written form below.

According to the release, E.W. Scripps Company will invest $10m (~£7.3m) into MGG’s global esports organisation. 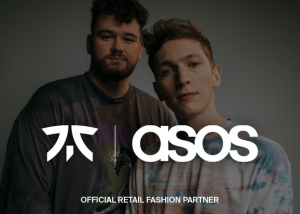 The reported ‘multi-million pound partnership’ will include on-and-offline activations, as well as ASOS’s logo placement on the front of Fnatic’s jerseys. This will include the organisation’s League of Legends World Championship jersey, which is scheduled to debut next week. 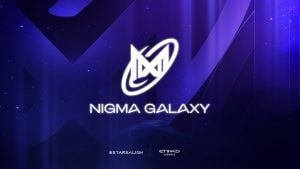 As a result of the merger, Team Nigma has been renamed Nigma Galaxy and will head up Galaxy Racer’s esports division. 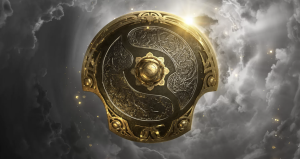 Game publisher Valve has announced a partnership with esports merchandising company We Are Nations.

As a result of the deal, We Are Nations will deliver a full range of merchandise for Dota 2’s The International 2021 (TI10). Under the terms of the agreement, We Are Nations will be responsible for creating official branded apparel and accessories related to the event.

ESI Digest is part of the ESI Podcast Network, a collection of podcasts encompassing the esports industry. For deep dives into the major areas of esports with subject matter experts, check out ESI Focus. For conversations with key personnel and major stakeholders in esports, ESI Insight is the series for you.