As a result, the organisation’s content creators will collaborate with the company on activations involving Current’s range of mobile banking products. 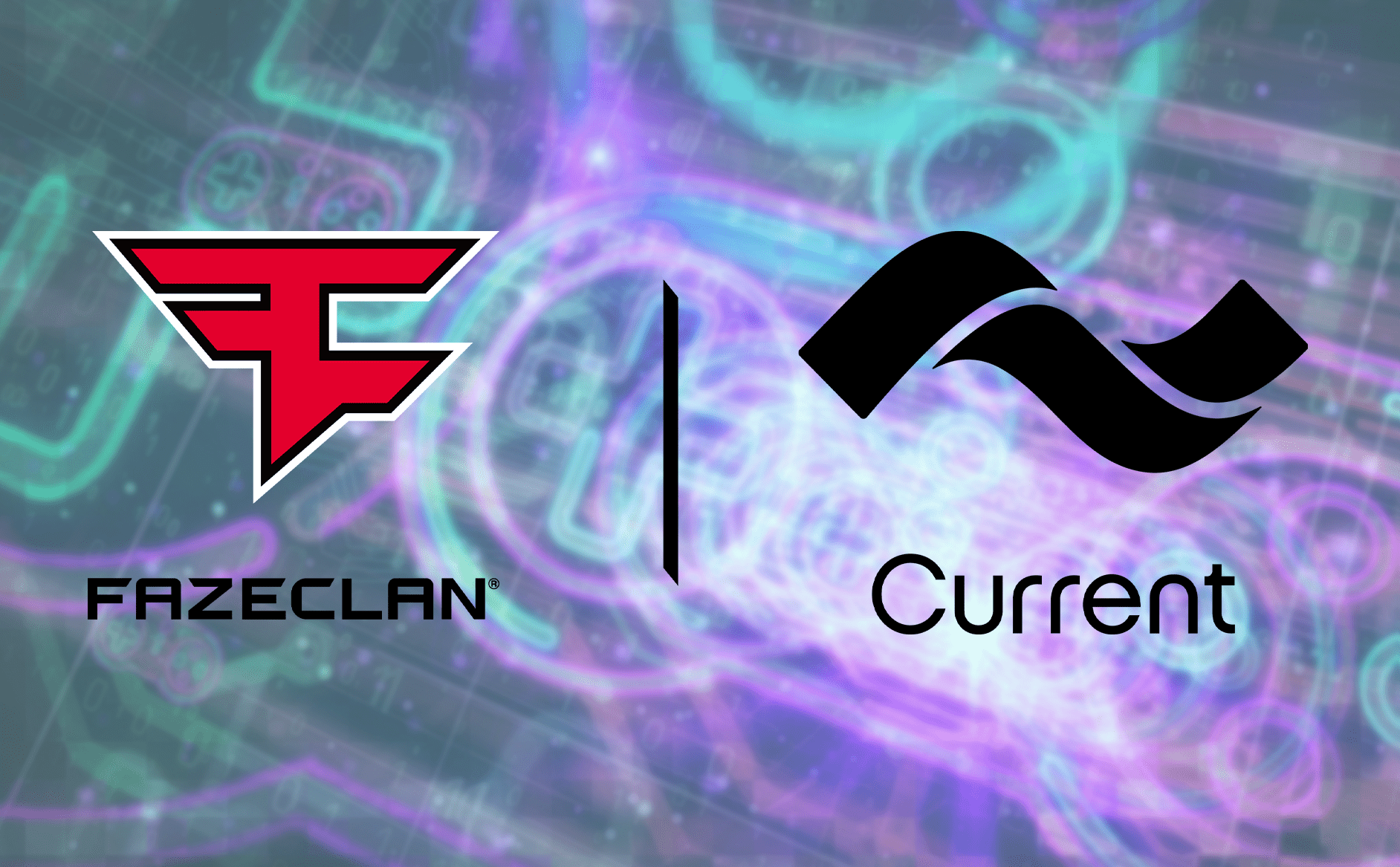 The first activation will see Current ‘power’ the final episode of Road to FaZe1, a content series which gives fans a behind-the-scenes look at the FaZe1 recruitment challenge. The finalists of the competition will receive $1,000 (~£796.58) on the platform and an additional $250 (~$199.14) to give to fans.

When speaking to Esports Insider, FaZe Clan stated that while the partnership initially focuses on the organisation’s content creator front, the possibility of expanding into esports “is not off the table”.

This is Current and FaZe Clan’s first company-wide deal. Prior to joining forces with FaZe Clan, the platform has collaborated with a number of the organisation’s content creators on an individual basis.

Adam Hadi, Vice President of Marketing at Current, spoke on the collaboration: “Over the past decade, we’ve witnessed FaZe Clan revolutionize gaming and internet culture as true innovators in the creator space.

“With this new commitment to each other, we’re able to work together to create meaningful cultural moments and produce content that’s not only engaging but also improves their fans’ financial lives, which furthers our mission at Current.”

Esports Insider says: FaZe Clan is building a diverse partnership portfolio as it joins forces with fintech firm Current. While the partnership currently focuses on the organisation’s content creators, it will be interesting to see whether the deal expands to its esports offerings in the future.