Galaxy Racer is the first esports company to invest in the initiative. The organisation has also revealed that it will host a $100,000 (~£73,297) esports tournament in Pakistan, which is said to be the ‘largest in the country’s history’. 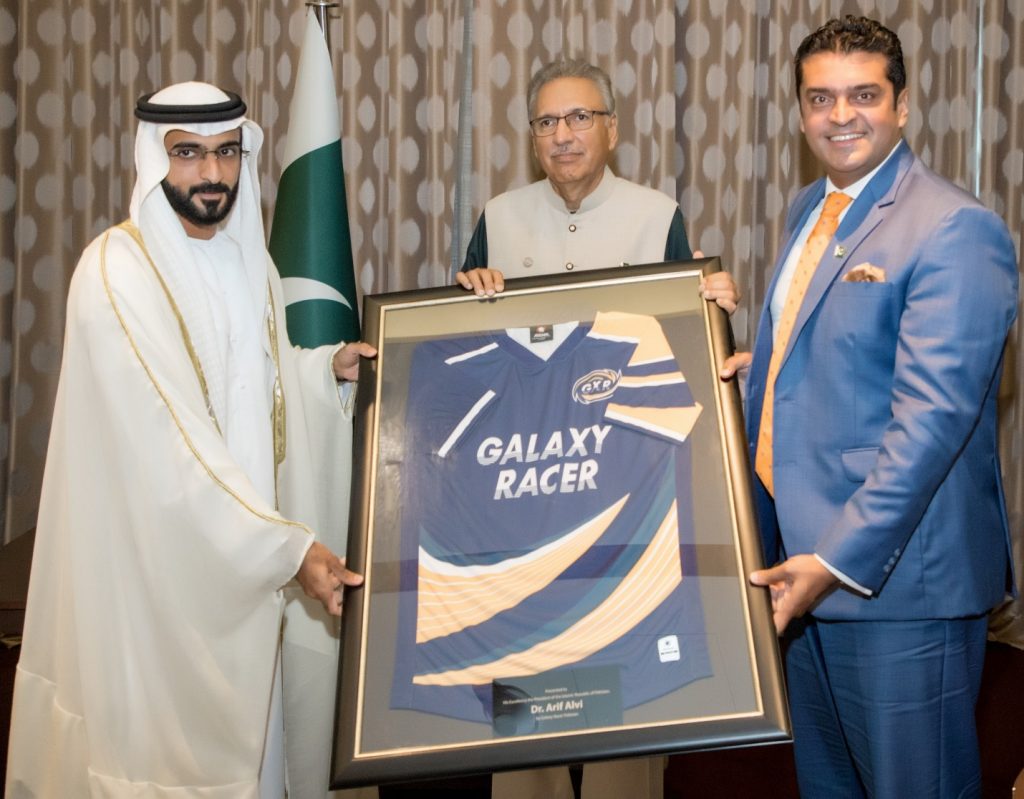 Scheduled to commence in December 2021, the tournament will include esports titles such as Tekken, PUBGM and FIFA. A gaming festival and a dedicated influencer conference are also expected to be included in the televised event.

Fakhr-e-Alam, CEO of Galaxy Racer Pakistan commented: “This is the beginning of esports and influencer marketing in Pakistan. We are all set to take Pakistani gamers and influencers to the rest of the world. With a vibrant youth and huge digital growth, we will see a massive paradigm shift in gaming and content consumption in Pakistan. Galaxy Racer’s aim is going to be simple and that is to fuel this growth at lightning speed.”

The partnership follows on from the organisation’s recent expansion into Pakistan. Galaxy Racer secured a deal with entrepreneur Fakhr-e-Alam, and received patronage from Sheikh Ahmed Dalmook Al Maktoum for an India versus Pakistan Fortnite tournament earlier this year.

In the release, Galaxy Racer highlighted that the rise of mobile games makes developing countries excellent markets for esports. As a result, Pakistan, with its reported 100m broadband subscribers, is seen as a potential area of growth for Galaxy Racer.

Esports Insider says: Pakistan has immense esports potential, however, it is still a relatively underdeveloped ecosystem. This is why establishing higher quality esports tournaments is crucial as it attracts players, teams and commercial partners. This is a great first step in Galaxy Racer’s expansion into the country.