Generation Esports (GenE), the founder of the High School Esports League, has secured $19m (~£15.17m) from its Series B funding round.

In addition to the funding, the platform has acquired content creation platform Wizard Labs Inc. 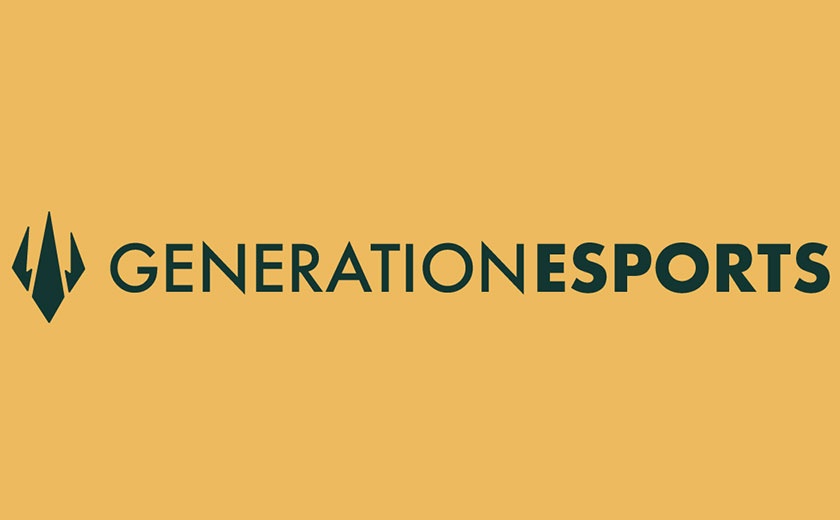 According to the release, the acquisition of Wizard Labs Inc. will ‘simplify the creation of game videos’ to share on Generation Esports’ platforms.

Royce Disini, Founder of Wizard Labs Inc., spoke on the acquisition: “We are excited to partner with Generation Esports. We have known their team for several years as they have grown to be the leader in scholastic esports.

“We look forward to complementing their team with our technology to build the definitive platform that empowers the next generation of students and educators to collaborate, create, play and learn together.”

Prior to the funding, Generation Esports partnered with the likes of Ghost Gaming, KC Pioneers, and Envy Gaming alongside operating the High School Esports League.

According to a release, the platform has over 200,000 registered users in addition to 5,000 affiliate schools. In addition, the platform offers over 80 STEM-accredited lessons within its gaming-focused curriculum.

Trevor Jansen, Co-founder and Chief Operating Officer at Generation Esports, also commented: “From where we started to where we are now as a company, it’s exciting. This Series B and the acquisition of Wizard are just the start of what we expect to be a very active year for us.”

“We know we’re the leader in this space and with that comes high expectations to take scholastic esports to the next level. It’s a task we openly embrace and look forward to taking on so that no matter who you are or where you come from, you can be a part of this amazing community that is scholastic esports and is Generation Esports.”

Esports Insider says: Generation Esports is leading the charge within the scholastic esports space. With plenty of raised capital, the platform will use the funding to grow its esports offerings through education, content, and competitions.