Generation Esports that its High School Esports League has teamed up with the Army National Guard, Asus, and Intel to put esports gaming labs in 25 schools in North America.

The league is taking applications from schools starting today. The selected schools will receive a state-of-the-art esports lab installation, complete with six gaming PCs, monitors, and accessories from brands Asus and Intel.

Additionally, selected High School Esports League-affiliated schools will receive a benefit in the form of a STEM learning curriculum to educate students on how to build and maintain the lab as well as offer career and college advice.

“We’ve had many different partners come to us thinking about how we could do something to make a difference in high schools,” said Jason Kirby, president of New York-based Generation Esports, the parent company of the High School Esports League, in an interview with GamesBeat. “We wanted to make a true difference in high schools, and specifically underprivileged high schools that have fewer resources to participate in esports.”

Through partnerships with Asus and Intel, the schools will get high-spec gaming systems powered by the 10th Gen Intel Core i7 processor, equipped with Asus ROG Strix GeForce GTX 1660 Super graphics cards alongside mechanical keyboards, wireless headsets, and gaming mice provided by Asus.

Schools that wish to take part in the program for a chance to win an esports lab for their campus will need to submit an application, as well as provide descriptions and photos of the space where they would like the lab to be built. 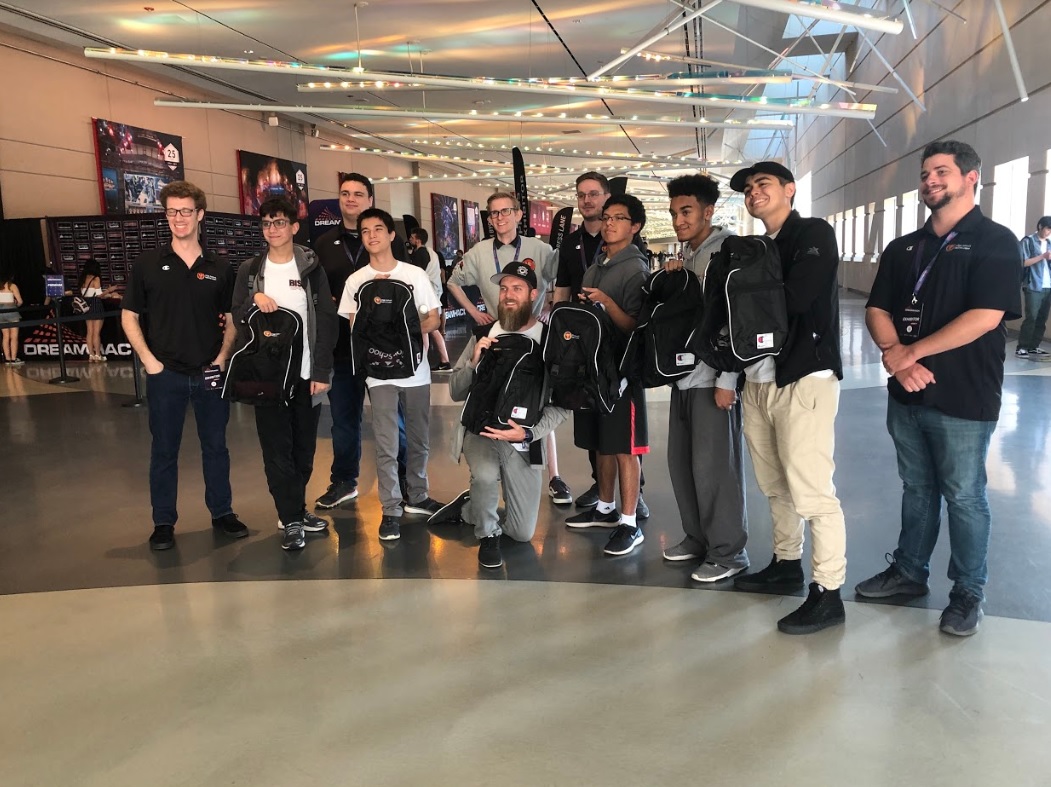 Kirby said that esports labs can be cost-prohibitive for schools. While six computers isn’t much, it’s enough for a school to field a team in Activision Blizzard’s Overwatch League.

“It’s meant to kick off a conversation,” Kirby said. “We’re looking at already renewing for the following year doing bigger and better. This has become a very hot topic with a lot of our sponsors and partners.”

Schools selected for the HSEL and Army National Guard esports lab activation will be announced by February 15, 2021. Schools must apply between November 9, 2020, and January 31, 2021.

“When we talk about equity and inclusion in gaming, we know that they’re playing worldwide,” said Farrah Jackson, head of diversity and inclusion and strategic growth at Generation Esports, in an interview. “The piece that is really missing is the discussion connecting to the college and career opportunity. Our overall goal is to drive the mission that all students have an opportunity to participate in esports or gaming, and use it as a foundation to talk about science, technology, engineering, and math.”

Leadership from Generation Esports as well as partner representatives will work with students to teach them how to build and maintain the six-station esports labs when setup begins in spring 2021. Kirby said the group would proceed with the creation of the labs when it safe to do so.

From among the 25 schools selected, Extreme Networks —the exclusive networking sponsor for the Generation Esports esports lab activation — will randomly select one school to additionally receive a full internet infrastructure upgrade. To support the chosen school’s new esports lab, Extreme Networks will overhaul its network and optimize it for low-ping gaming, low latency streaming, and fast data transfers.

Generation Esports created the High School Esports League, and it now has 3,100 partner schools and it has 100,000 participating students.

“We’re working with organizations, such as the Army or other corporations who are looking to move forward and understand the current situation,” said Nehemiah Odior, campaign program manager at Generation Esports, in an interview. “This is a way for them to get involved virtually first with tournaments, and then bring some labs up by the summertime.”

“We really want to create an impact on students, specifically at-risk students who would otherwise not participate in any other extracurricular activity,” Kirby said.

Kirby said a survey by High School Esports League found that about 80% of its students on high school esports teams had never participated in any other extracurricular activity.

“This is giving them their opportunity to find their sense of community, to find their sense of belonging, to find their purpose for coming to school,” Kirby said. “And a lot of schools came to us saying they wanted esports but didn’t have the budget for equipment. And while we try to accommodate them in the best way we can, we realize that doing a campaign like this with the partners that we’ve lined up can truly have a massive impact and start the story and the dialogue that we want.” 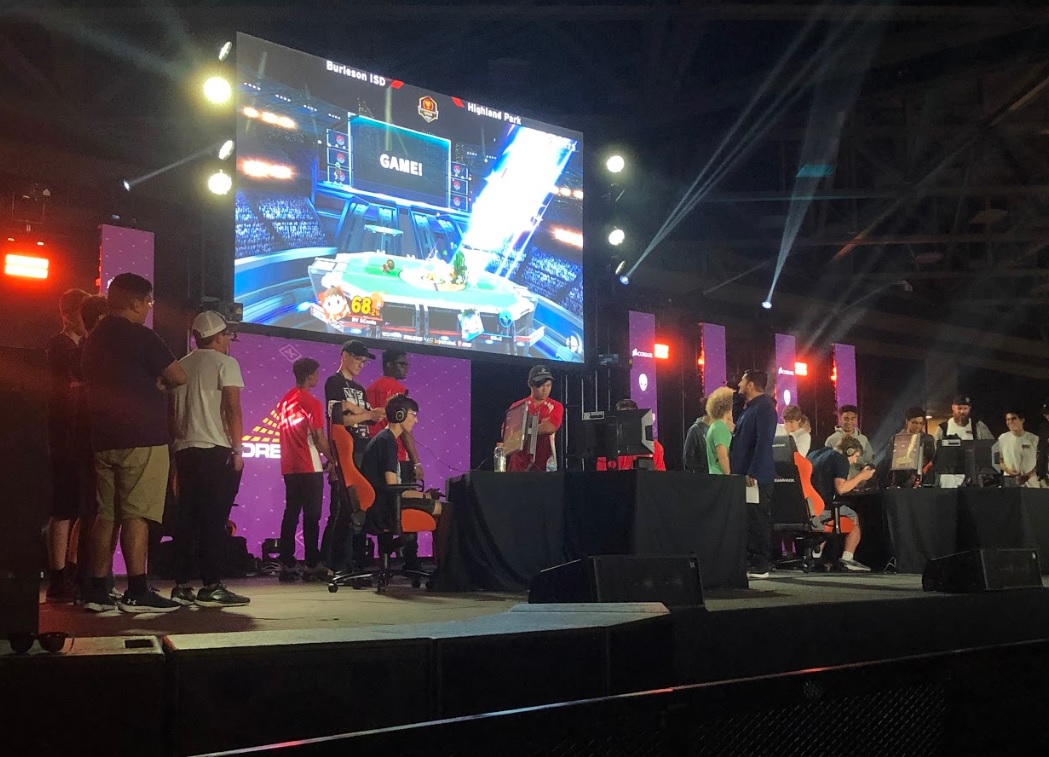 The labs can help create the culture at the school where there is a safe space for students to compete, Kirby said.

“Any school in America can apply,” Kirby said. “They need to submit details of their school’s story on how this lab will impact their students.”

Kirby said his team came up with a big pitch and started asking the potential sponsors. The Army National Guard signed on first. It wasn’t about dumping a bunch of equipment at the schools.

“We’re going to have an expert come in and teach these kids how to build a PC,” Kirby said. “We wanted to think about how we put our students first. We want to target schools with more of a minority population that is underserved and doesn’t have the resources.”

I noted that we’ve come a long way since the days when school teachers thought video games were bad for students.

“It’s a different time,” said Jackson. “Some parents said that they didn’t want kids playing games. But they turn around and say it’s OK if kids love football and basketball. We bring that up to them, and they see the world differently. We have to educate the educators and the parents that this is the world we live in right now. The opportunities of tomorrow are much different now.”