Kinguin announced that ‘legendary CS:GO pros’ are going to return to competitive play to participate in the series, with each player captaining a roster. 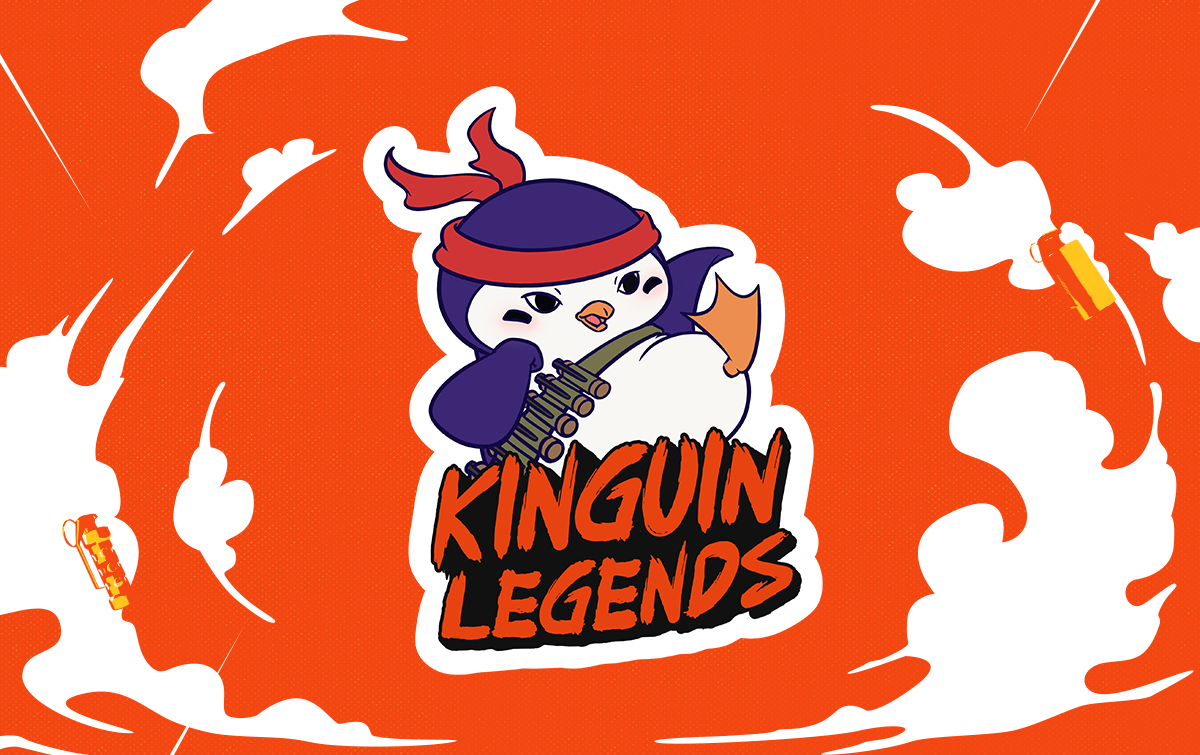 According to the release, the rosters will feature ‘highly skilled’ players. Details regarding the series’ participants and captains have yet to be revealed. However, Kinguin stated in a release that the tournament is aimed at ‘reigniting the legendary stories of esports pros from across the world’.

Despite the first edition featuring players from the FPS title, the new tournament series will not be strictly tied to CS:GO. In fact, Kinguin plans to make different tournaments in the same style for other esports titles in the future.

Viktor Romaniuk Wanli, Founder and Creative Director at Kinguin, commented: “Kinguin Legends was created from the notion that we all remember the iconic moments in esports and the emotions associated with them.

“We wanted to provide a space for the community to relive those moments, with some of their favourite esports personalities, and create new and equally thrilling moments to live alongside them. We hope that fans enjoy the competition and continue to tune in for many years to come”.

Although Kinguin is no stranger to CS:GO (the company operated a CS:GO team in the past) this is the first time the company has decided to create a standalone tournament. In April 2021, Kinguin returned to the CS:GO esports scene by sponsoring Polish organisation Anonymo.

The first edition of the Kinguin Legends tournament is set to commence in the summer of 2022.

Esports Insider says: The new Kinguin Legends tournament could bring some very interesting players back to the realms of competitive CS:GO, but with Kinguin not sharing any names it’s anybody’s guess who those ‘legendary players’ might end up being. There is no shortage of ex-pros in the esports business world, as well.