ESTNN looks at some of the best LoL skins available this year.

The skins of League of Legends are as much a part of the game as the esports scene and salty teammates. With hundreds of champions and thousands of skins available, let’s take a look at some of the very best.

One small caveat before we start. This list will only include skins that can be obtained from the store, either currently or during events such as Halloween or the Holiday season. We won’t include limited edition skins or unobtainable ones. Lee Sin is one of the most popular champions in League of Legends, and the fact he has 13 skins proves that. Released in January 2020, and costing 1820 RP the Storm Dragon Lee Sin skin is one of the more popular skins. Lee Sin could easily have any number of skins on this list, but this 2020 edition just makes the cut.

Released in the first wave of Bee theme skins, Beemo is the peak Teemo skin. Combining all these elements of his cute personality and completely forgetting that he’s a deadly poison assassin. Like Lee Sin, Teemo is a very popular champion when it comes to skins, having 12 himself. Beemo is available for 1350 RP and is certainly one of the cutest skins on this list. 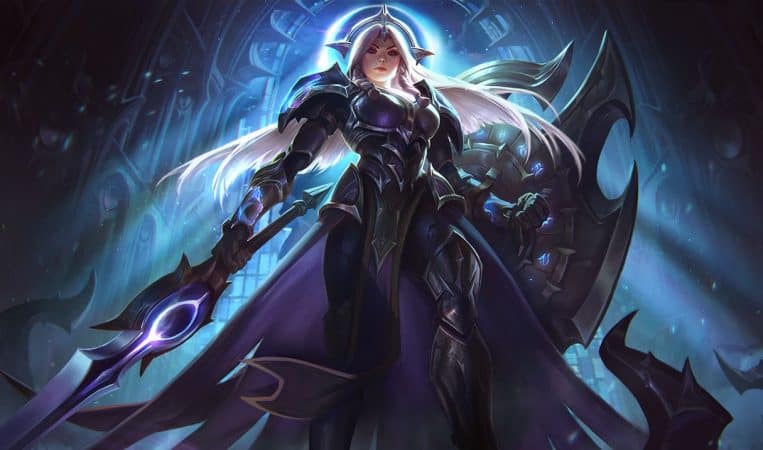 Released in late 2018, the Lunar/Solar Eclipse Leona skin line is one of the more recent double skins that Riot has released.  We’ve gone with Lunar Eclipse Leona for this list. As one of the older champions in the game, Leona has a fair share of skins. But Lunar Eclipse is a standout. This skin can be picked up for 1820 RP, with the alternative color being cheaper once this one is purchased. 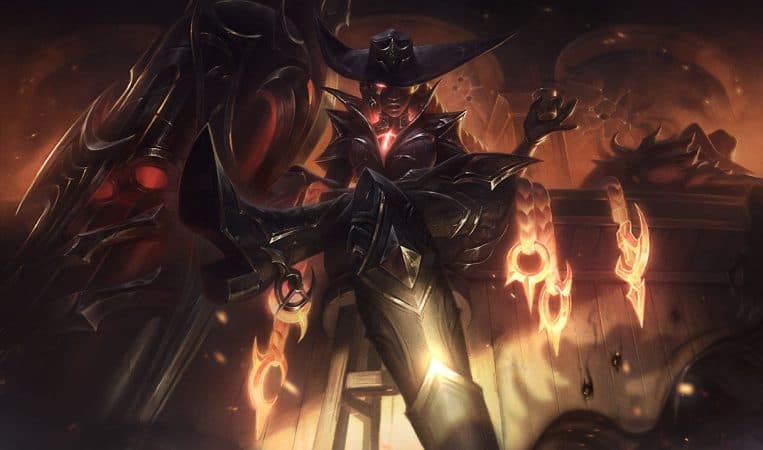 Despite being one of the newer champions in the game, Senna has already been gifted with some of the best skins in the game. Her True Damage Prestige skin is often people’s preference, however, we think the theme of the High Noon skin line fits Senna so well. Plus, that horse animation for her gun is one of the best Riot’s ever done. You can pick the skin up for 1820 RP. 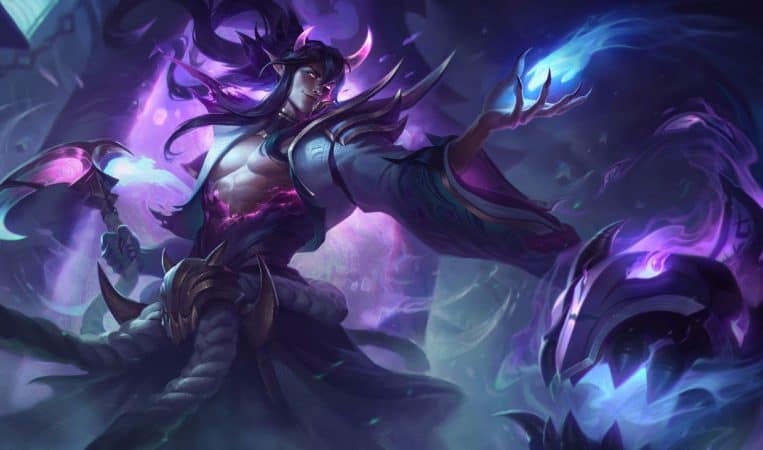 Despite some good skins over the years, Thresh has often lacked something truly unique. His standard design has certainly limited some of that scope, however, Spirit Blossom has realized his potential. One of the skins released alongside the 2020 Spirit Blossom event. Thresh’s entry in the skin line was something special, even featuring a unique appearance change when he hits level 6 and uses his ultimate for the first time. The skin is available in-game for 1820 RP. 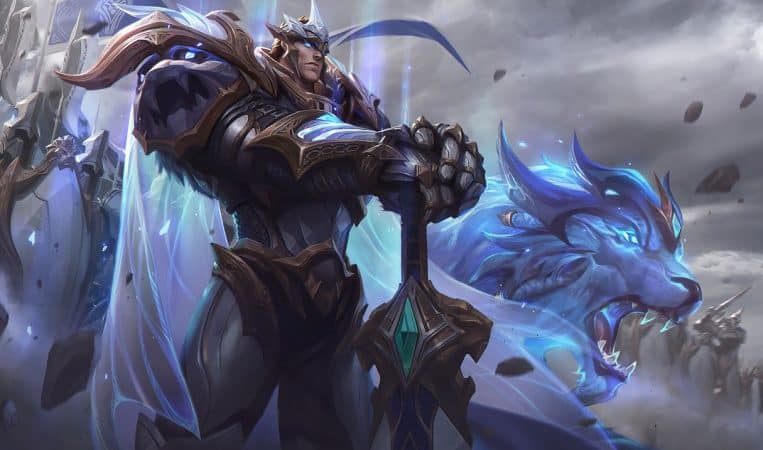 Garen has had a fair few skins over the years, but the God-King skin is a standout. In recent years Garen has had a few fantastic skins that could challenge God-King, but it’s a special something when you come across one of these in the wild. The skin came out in the middle of 2018 and can be found in the store for 1820 RP. 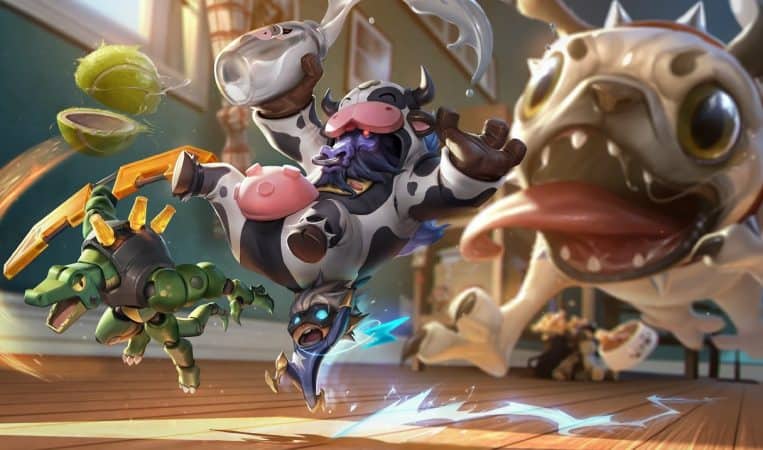 Moo Cow Alistar is more famous for its in-game cowbell than it is for being a great skin. Obviously, despite Alistar basically just wearing an onesie and a jar of milk the joke is, well Alistar is a bull. Though let’s be honest, if you use this skin and don’t cowbell your enemy in lane are you really using the skin correctly? You can pick the skin up for 975 RP and can pick one of the many color-changing chromas in the store. 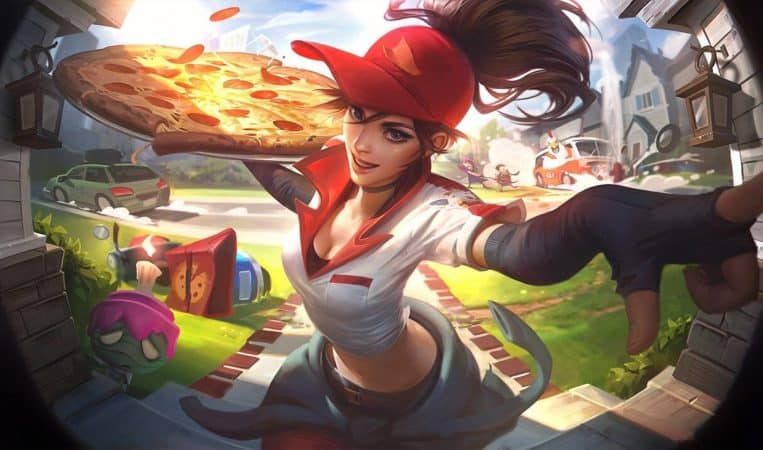 Coming in at just 1350 RP; which is cheaper than it costs to order a pizza in most countries, you can exchange your deadly throwing glaive for a hot pizza. The skin also comes with a number of chromas which feature some of the most popular pizza toppings and pineapple. The skin is unique to Sivir, with the skin line not used for anyone else. Though we assume Surprise Party Amumu wishes he was invited. 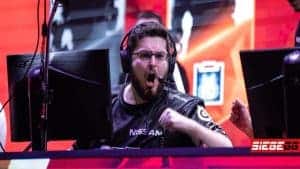 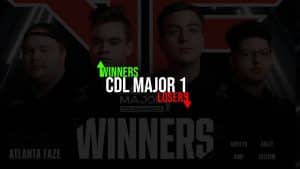 Here’s the teams whose stock rose, and fell following the first Major of the season. Activision has launched the Season 2: Day of Reckoning update with a surprise and lots

How To Unlock And Use Valor Points In WoW: Shadowlands

The release of patch 9.0.5 sees the return of the Valor Points system to World 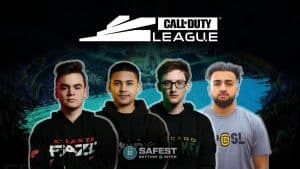 Top Four Players To Watch In The Call Of Duty League

Make sure to keep your eyes on these CDL players during the action! The new