Steven Brauntuch and Candace Rhymer have joined the organisation as its first Chief Marketing Officer and Chief People Officer, respectively. Moreover, Alyson Schefren has been hired as MGG’s Vice President of Integrated Marketing. 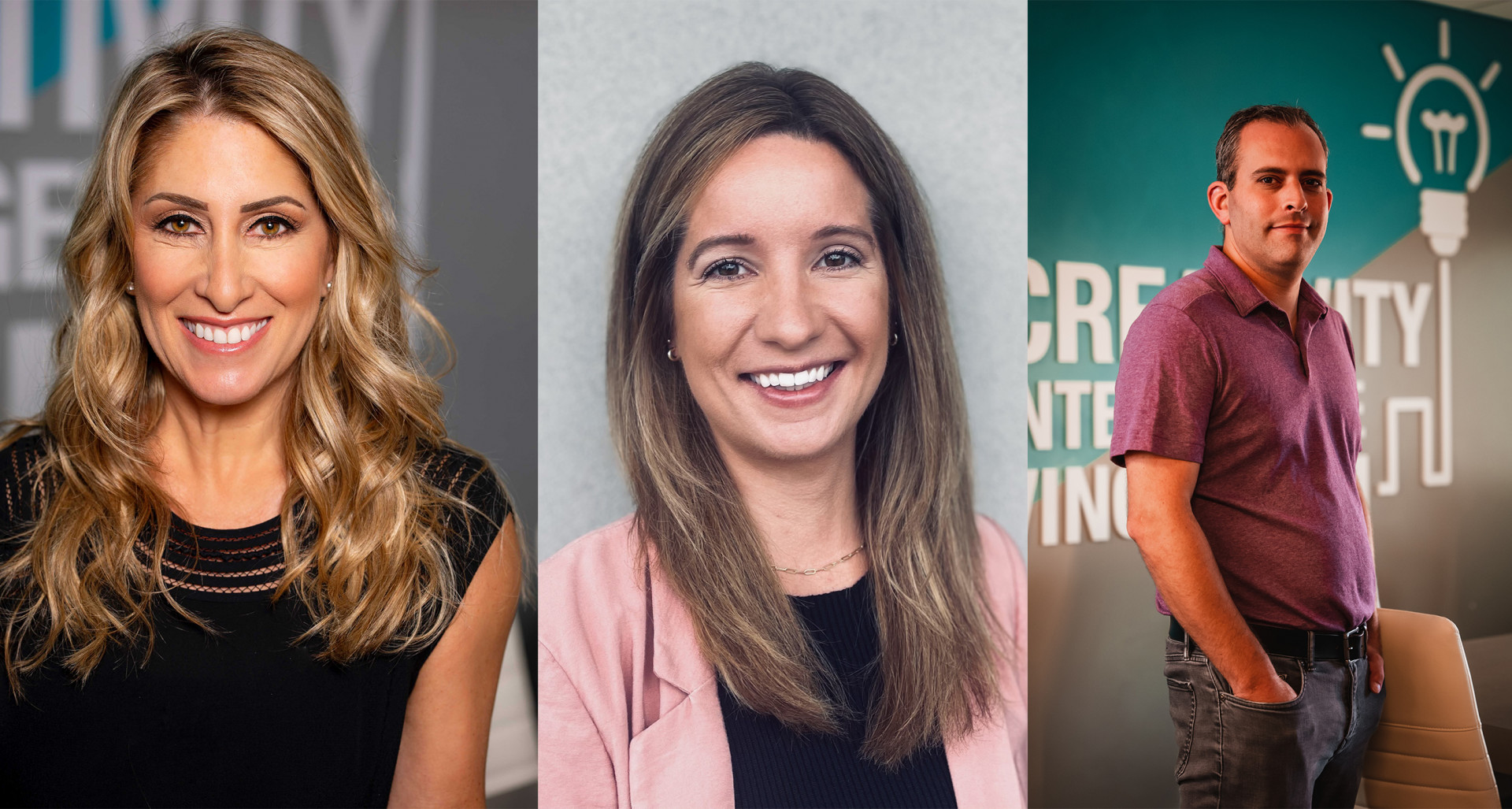 The three new roles are meant to prepare the company for ‘aggressive investments in marketing, staff, and overall operations’, according to a release. Moreover, all three senior executives will reportedly lead MGG’s efforts to accelerate growth and align the company toward producing, distributing, and monetizing original programming.

Ben Spoont, CEO and Co-Founder of Misfits Gaming Group, commented on the announcement: “Steve, Candace, and Alyson will be critical in Misfits’s evolution from an esports org to a media enterprise. As we apply the considerable resources available to reimagine our business, I’m thrilled to partner with these talented senior leaders to tell our story and ensure we remain a person-first organisation.”

Prior to joining the company, Brauntuch worked for Blizzard Entertainment in the role of Director, Global Marketing Strategy and Growth and later as a Director of Integrated Marketing.

Rhymer brings over years of experience in data analytics, having served at multiple positions at BrightBytes, most recently as its Chief Operating Officer. According to the release, she will be focused on scaling and implementing the internal practices required for healthy team expansion.

In her previous roles, Schefren served as an Independent Marketing Consultant and Project Manager for AS Freelance Marketing and Director of Creative Strategy at Wattpad.

The series of hirings by MGG follows the securing of $35m (~£26m) in funding led by American broadcasting company E.W. Scripps. MGG reportedly plans to ‘reimagine its business as a media enterprise’ and launch a roster of broadcast programming featuring esports teams, per the release.

The company added that the funding round, and new hires, will ‘materially refocus the business away from the brutal reality of competitive gaming’s wins and losses’.

Brauntuch commented on his new role with MGG: “As one of gaming’s most visible brands, Misfits has a real opportunity to not only maintain an active conversation with its existing community but build an entirely new audience with the upcoming slate of original programming.

“Reimagining modern esports into a media business is going to be a real challenge, but one I’m really excited to tackle alongside Misfits leadership.”

Esports Insider says: As anticipated, MGG is following through on its ambitious plan to become a media enterprise, not just an esports org. Alongside the investment from E.W. Scripps, the trio of new executives will undoubtedly help the company to get closer to this goal.