North American esports company Envy Gaming has reached an agreement with drink brand Mountain Dew for the Call of Duty League Major I in March.

Mountain Dew will be the presenting sponsor of the upcoming event, which is hosted by OpTic Texas at Esports Stadium Arlington in Texas. Mountain Dew will also sponsor a special fan zone and other activations. 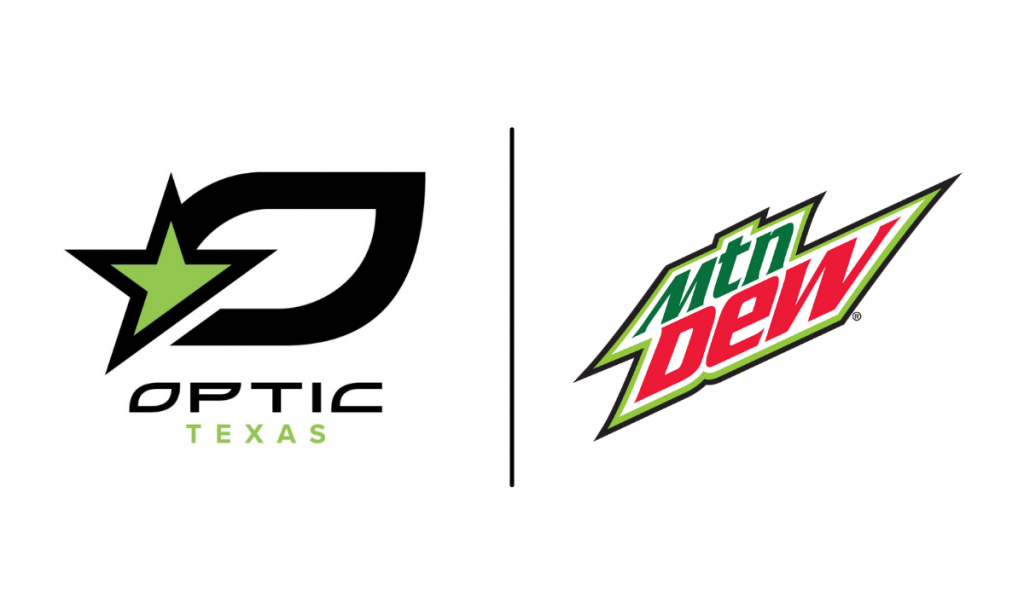 The upcoming event will be the first major esports tournament of the year for the Call of Duty League and will feature all 12 franchises. Envy Gaming acquired operating rights for Esports Stadium Arlington in January 2022.

Mountain Dew has been a partner of OpTic Gaming since 2018, with the two parties joining forces to create a new drink. Last year, Envy Gaming merged with OpTic Gaming which sees both entities operate under a joint brand.

The upcoming event will also in partnership with Razer, who will provide ‘gaming pods’ for visitors to compete in and controller manufacturer Scuf who will create a ‘legacy hall’ in the entrance to the Arlington venue.

Alongside Razer and Mountain Dew, FPS training platform Aim Lab and controller company Scuf have also signed partnerships with Envy that are focused on activations at the event.

Aim Lab will debut an OpTic Texas Training Course, both in-person and online, in which visitors will be able to practice their FPS aiming skills.

Esports Insider says: The first big in-person event for Call of Duty will definitely be interesting since the League has seen a tumultuous period during the last couple of months. It’s good to see Mountain Dew returning as a partner after OpTic and Envy merged last year.