Nicole LaPointe Jameson, CEO of North American esports organisation Evil Geniuses, has announced that she has joined the Board of Advisors for women-led gaming community the*gameHERs.

Jameson has joined the organisation’s board in order to help advance its mission of honoring all women, marginalized genders and non-binary gamers, according to a post on LinkedIn. 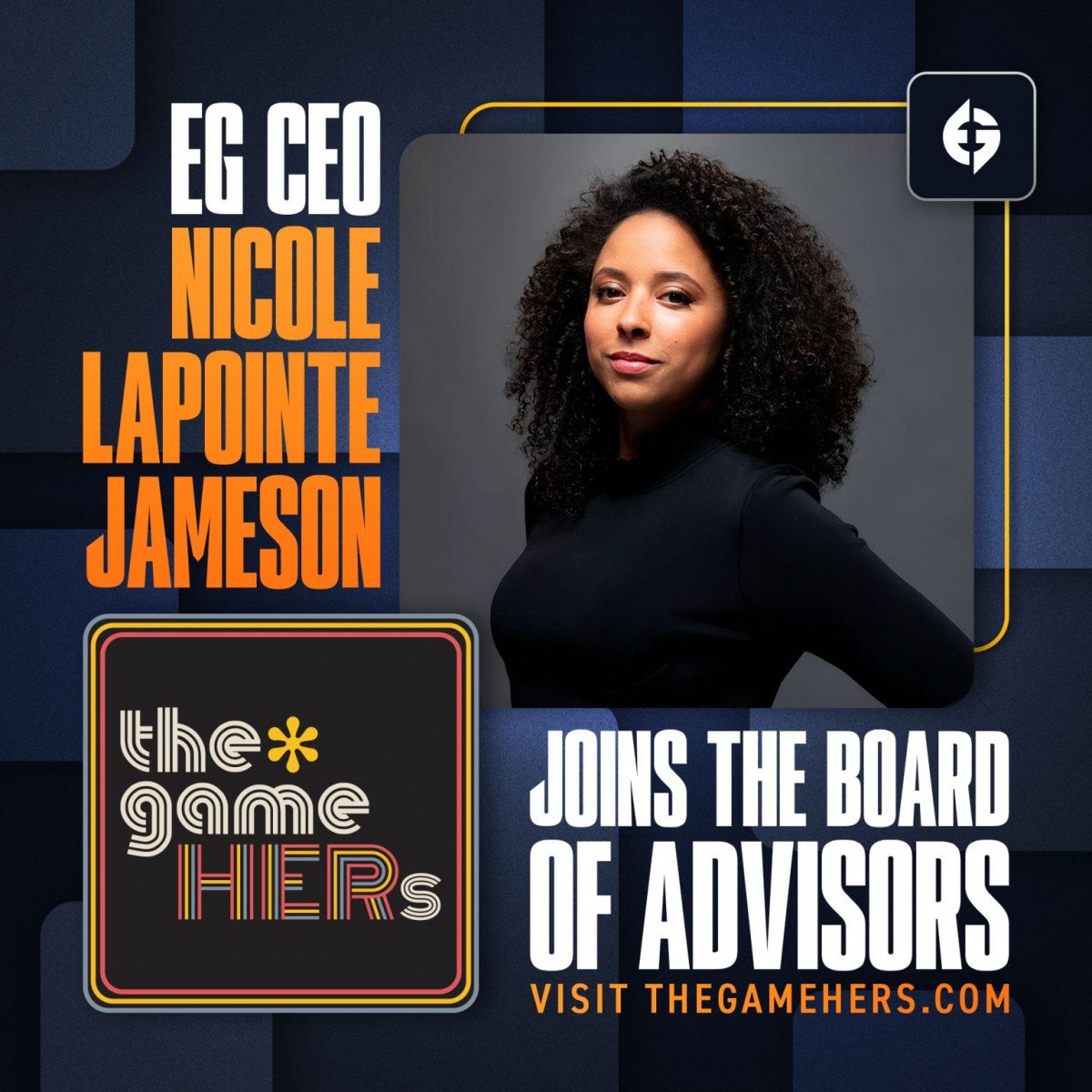 Jameson was appointed CEO of Evil Geniuses in 2019, when she became the first African American woman to lead a major esports organisation, according to The Washington Post.

She oversaw a turn of fortunes for Evil Geniuses, including a rebranding and expansion in which the organisation acquired franchise slots in League of Legends and Counter-Strike: Global Offensive for reportedly over $30+ million (~£22.2m).

Amidst her two-and-half year tenure as CEO of Evil Geniuses, Jameson has earned an array of accolades, including being featured in Forbes’ 30 Under 30 list in 2020 and listed in Adweek’s 2021 Most Powerful Women in Sports.

In the LinkedIn post announcing her position, Jameson said: “There are not many people in the esports space who authentically see and believe in the opportunity that while 45% of US gamers are female (and GROWING!), that distribution is not represented at the highest level of play and in culture.

“However, there IS one amazing organization, the*gameHERs, that like myself, sees this opportunity, and set out to change the narrative, through awards and recognition, college engagement, and technology.

“I am thrilled to be joining the Board of Advisors for the*gameHERs and help them advance their mission of honoring all women, marginalized genders and non-binary gamers. Welcoming all humans to our #gaming industry is a mission I’m incredibly proud to support.”

Esports Insider says: In Edition 8 of The Esports Journal, Esports Insider’s sister magazine, Jameson said it’s our duty to shape the ecosystem to make sure it’s inclusive. Joining the board of the*gameHERs, and bringing her weight as a CEO, is a good way to do just that.