Esports solution agency Promod Esports has been announced as the latest member of the Esports Integrity Commission (ESIC).

As a result, the agency will integrate the commission’s integrity codes and standards across its operations. 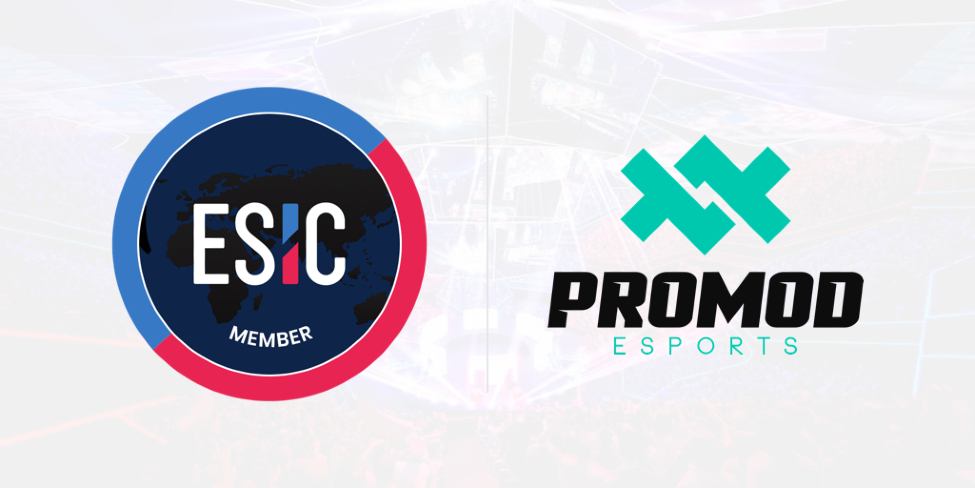 As a member, Promod Esports will aim to maintain competitive integrity across its tournaments alongside reaffirming its commitment to maintaining the commercial viability of the industry.

Rob Black, CEO of Promod Esports, spoke on becoming an ESIC member in a release: “Ever since ESIC was established I strongly believed in their work and its importance to the esports industry in making it a safe and fair environment to be a part of.

“We are thrilled to be a Member of ESIC, and I am proud that we have taken this step to combat corruption during our tournaments. We are growing fast, and becoming an ESIC member shows our commitment to our fans, our players, our clients, and the industry.”