The circuit, which is in association with Riot Games, sees the introduction of a number of tournaments in Northern Europe that will be designated as ‘Circuit Stops’. Teams that play in these tournaments will gain points, with the best-placed teams advancing to the circuit finals in August. 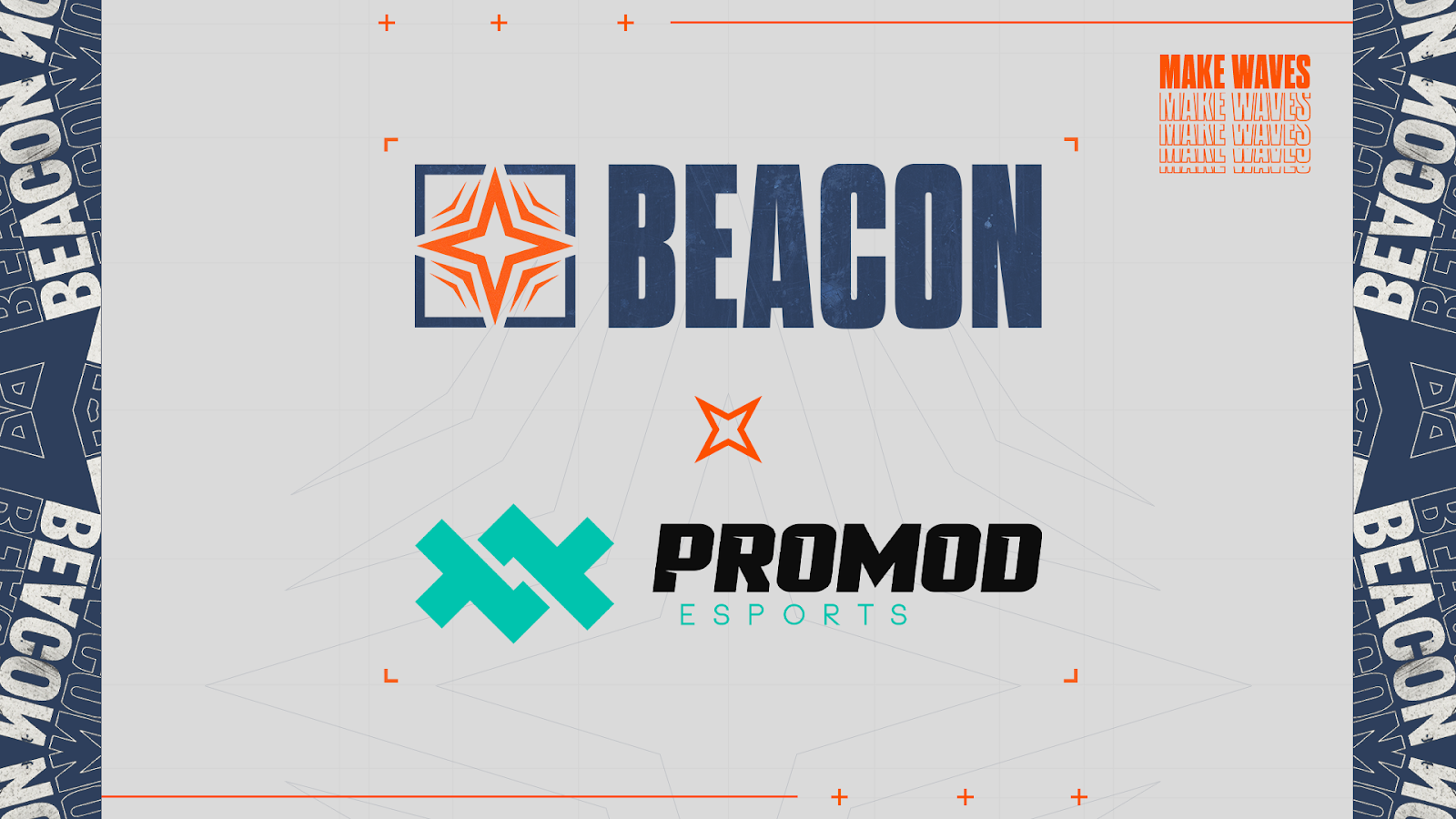 The Beacon series will act as the grassroots level VALORANT series in Northern Europe, below the VRL Northern League: Polaris. According to the release, the series allows amateur VALORANT players to take the first step in professional play.

The Beacon series will run for two splits per year, with numerous tournaments taking place alongside third-party organisers. Teams will earn points based on performance, with these points determining a division as well as seeding for the Circuit Finals. In total, teams will be split into three divisions. According to Promod, the decision to have multiple divisions ‘creates opportunities for players of all abilities’.

VALORANT Community The GooseHouse and esports gaming platform LeaguesGG are two entities that have been announced as organisers. Moreover, there will be Circuit Stop events at Dreamhack Summer and EPIC36.

The VALORANT Champions Tour saw quite a few changes to its regional ecosystem this year. The best teams from each of the regional leagues will get the opportunity to participate in the VCT Promotion Tournament. Promod Esports currently operates the VALORANT Regional League (VRL) for Northern Europe.

Esports Insider says: This new series should help aspiring players from Northern Europe make their first professional steps in VALORANT. Promod did not announce an exact number of stops for the series, but there is no doubt that the tournament will be a very useful proving ground for VALORANT players in the region.