The magical fawn will hit the Rift soon. 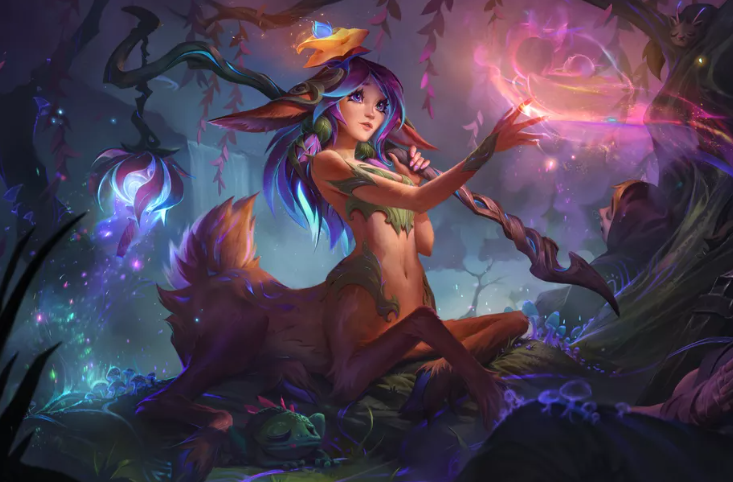 After weeks of speculation, Riot finally confirmed the next League of Legends champion—Lillia.

Riot previewed the magical fawn in today’s Champion Teaser, showcasing her look, voice, and motive for venturing out of her ailing forest. Lillia will be released alongside the upcoming Spirit Blossom Festival.

While Lillia has seen dreams of the “world outside [her] garden,” she’s finally ready to brave the unknown. With “Mother Tree” dying, the unsure fawn needs to “venture out” to save the forest.

The champion’s biography explains that Lillia was born when one of the Dreaming Tree’s own dreams was “captured in a bud that fell to the ground before it could bloom.” This sprouted the Bashful Bloom that still had the flower bug on her head.

As the dreams drifted into the magical garden, Lillia got a glimpse into the human world and was fascinated. But after finally meeting the humans, she discovered a world at war that “blazed like a fire through the land.”

The jungler’s kit will definitely focus on sleeps and use her branch-like staff to wreak havoc.

Lillia will be the first true jungler released since Kayn in July 2017.