Joshua “steel” Nissan is planning to step away from professional CS:GO in favor of Riot Games’ VALORANT, according to a report from DBLTAP. Steel has been involved in competitive Counter-Strike since the Source era, though had his career cut short after Valve issued the iBUYPOWER squad a permanent ban in 2015. Steel now stands to join many of his former iBUYPOWER teammates in a switch to professional VALORANT.

Joshua “steel” Nissan became known as one of North America’s best in-game leaders early in the Global Offensive era. Steel represented a number of organizations before landing with iBUYPOWER in 2014. The team quickly became one of the best in the region, winning CEVO Season 4 and ESEA Global Invite Division Season 16. The team qualified for the ESL One Cologne 2014 Major, though were unable to advance past the group stage.

Steel and three of his iBUYPOWER teammates were issued a permanent ban from all Valve-sponsored tournaments in January of 2015 due to a match-fixing scandal. In 2017, ESL and DreamHack unbanned the team from all of their own events. Despite pleas from fans and community figures to free the iBUYPOWER squad, Valve maintains its verdict on the matter five years after the initial ban. Steel and the others are still barred from competing in Valve-sponsored tournaments, which mainly includes CS:GO Majors. 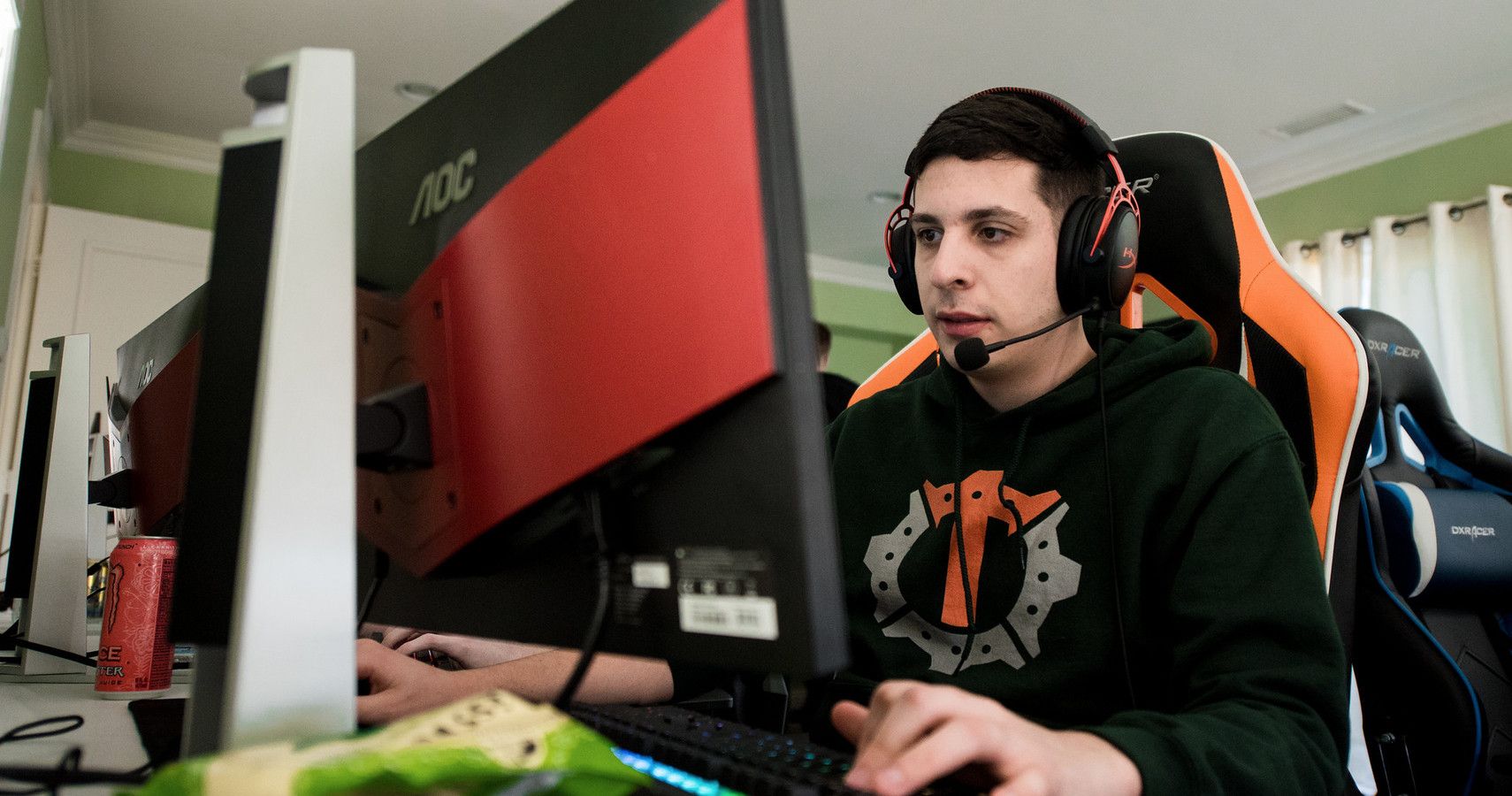 Steel joined Chaos Esports Club in November of 2019, and has since led the team to qualify for Flashpoint Season 1 as well as the semi-finals of ESL One Cologne North America. The in-game leader now looks to leave CS:GO and take his talents to the growing competitive VALORANT scene. Should he make the move, Steel will join his former iBUYPOWER teammates Braxton “Brax” Pierce, Tyler “Skadoodle” Latham, and Keven “AZK” Larivière in the switch to VALORANT.

Many other former CS:GO pros have made a transition to VALORANT, including long-time Team Liquid member Nick “Nitr0” Cannella. There is currently no word on what team Steel would join should he officially move to VALORANT. According to the report, Edgar “MarKE” Maldonado stands to take Steel’s place on the active Chaos roster.

Chaos is next slated to compete in ESL Pro League Season 12 North America, which begins on September 1st.