Curse of the Dead Gods is a roguelike with a neat twist — you play as an explorer who is trapped in an ancient temple, and you have to battle your way through various dungeons in order to try and escape. The main mechanic, as given by the game's title, is to do with curses.

Every time you enter a room, or take damage from certain sources, your character becomes more corrupted, eventually gaining a curse. These curses come with a hindrance and a benefit. As unlikely as it sounds, there are some which are actually good to receive, depending on your build. At the very least, these won't severely damage your chances of success. 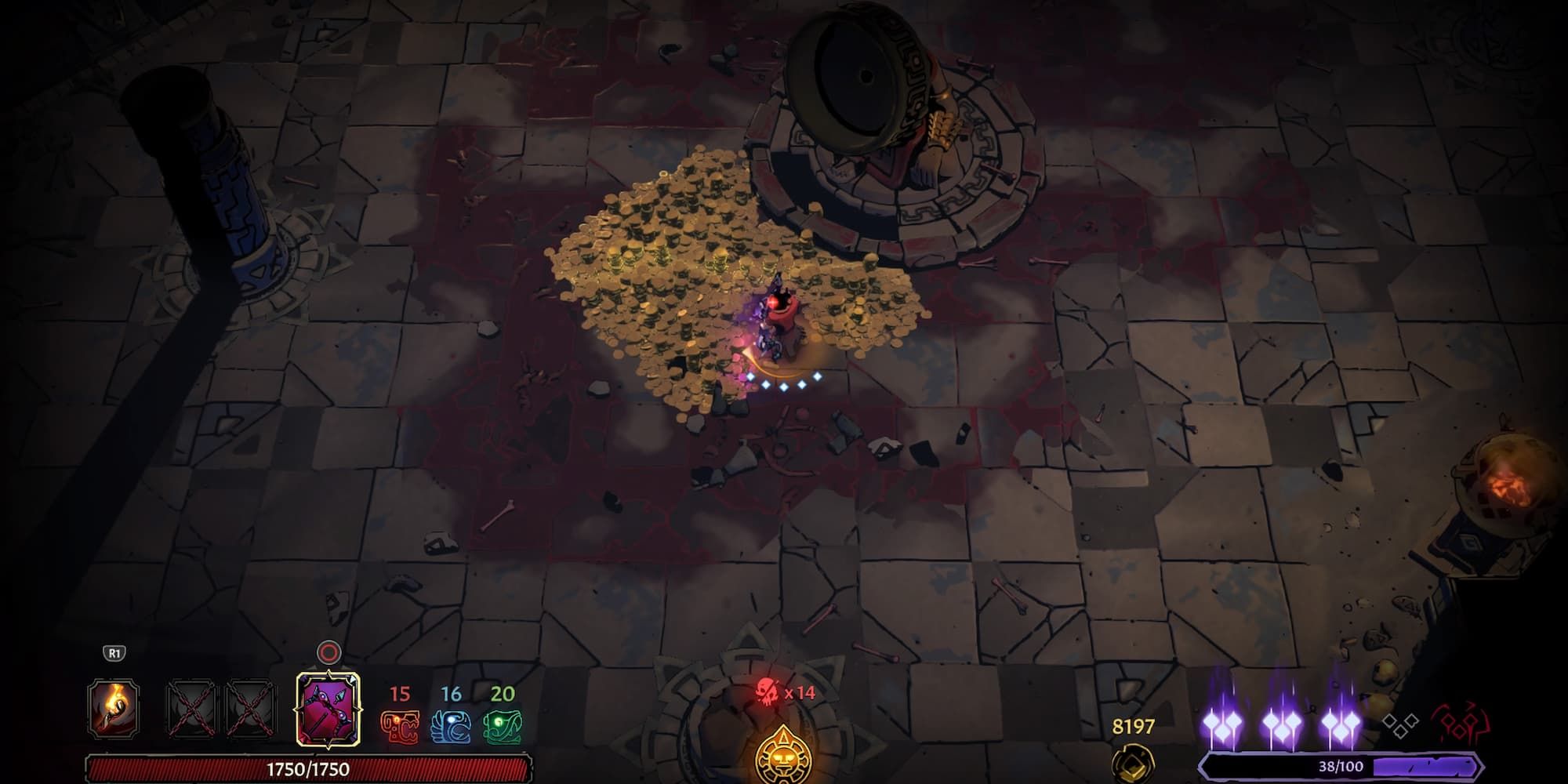 Blinding Greed causes any gold on the ground to disappear after a short period of time, whilst increasing the amount of gold you earn from killing enemies. Since a lot of rooms will offer gold rewards, this curse offers a way to make a lot of money in a short time.

In fact, combining this curse with the perk that lets you start each run with 1,000 gold should enable you to purchase the more expensive upgrades found in some rooms, instead of having to absorb corruption. 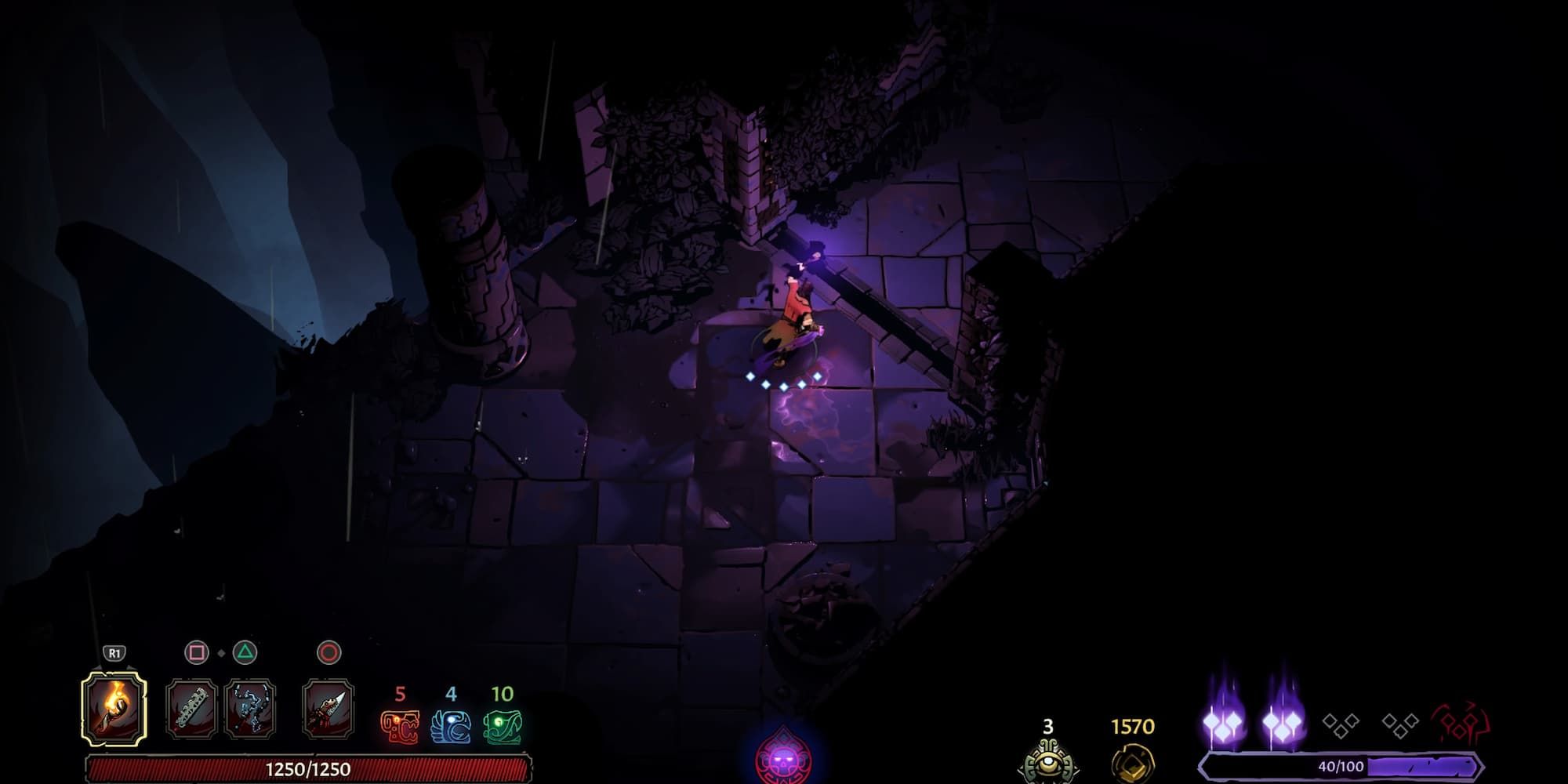 This curse prevents you from being able to light any braziers, but this is heavily outweighed by the fact that you no longer take extra damage in the dark. It may seem minor, but removing this one small mechanic actually makes things remarkably less stressful.

After all, if you don't need to waste time trying to relight torches so you can fight in the light, then that's one less obstacle. It also nullifies curses that make the darkness much worse, such as Creeping Gloom. 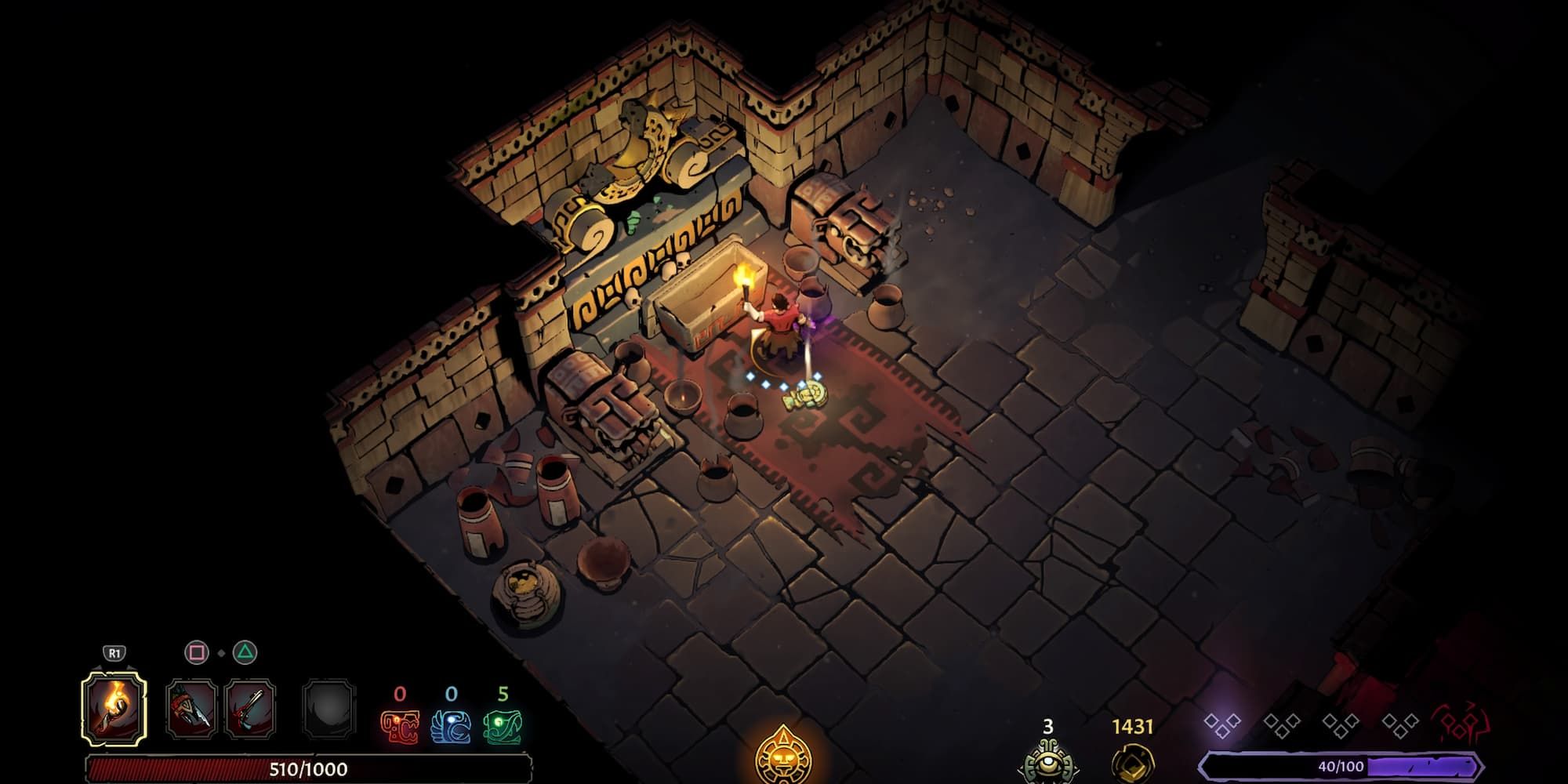 A booby-trapped chest is par for the course in any dungeon, although thankfully these aren't quite as annoying as the mimics in Dark Souls. That being said, the Trapped Chests curse causes every chest you come across to be locked, and you'll have to parry an attack from the chest itself in order to unlock it.

The benefit to all this is that the chest has a chance to give an extra item. If you've got parrying nailed down, then this curse will be little more than a slight inconvenience. 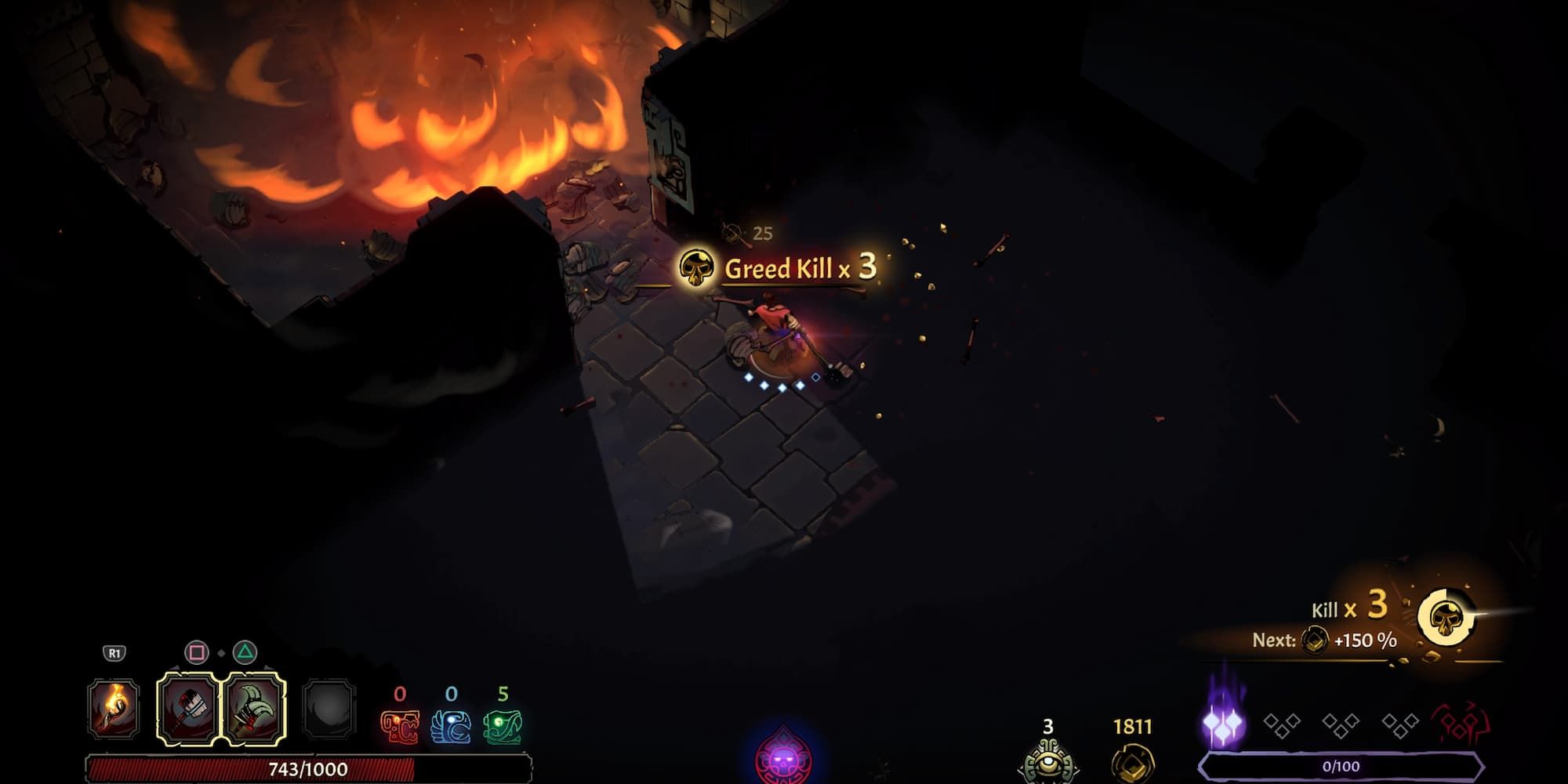 This curse carries a fair amount of risk, since it causes enemies to explode shortly after they die. However, the explosions can damage other enemies, which opens up a fair range of battle strategies.

You can use explosions from weaker enemies to damage the tougher ones, especially if they also have the "weakened" detriment. Alternatively, you can set up a chain reaction that wipes out a horde of smaller enemies with little effort. Also, if you're carrying any ranged weapons, you'll be at a much safer distance from the explosions. 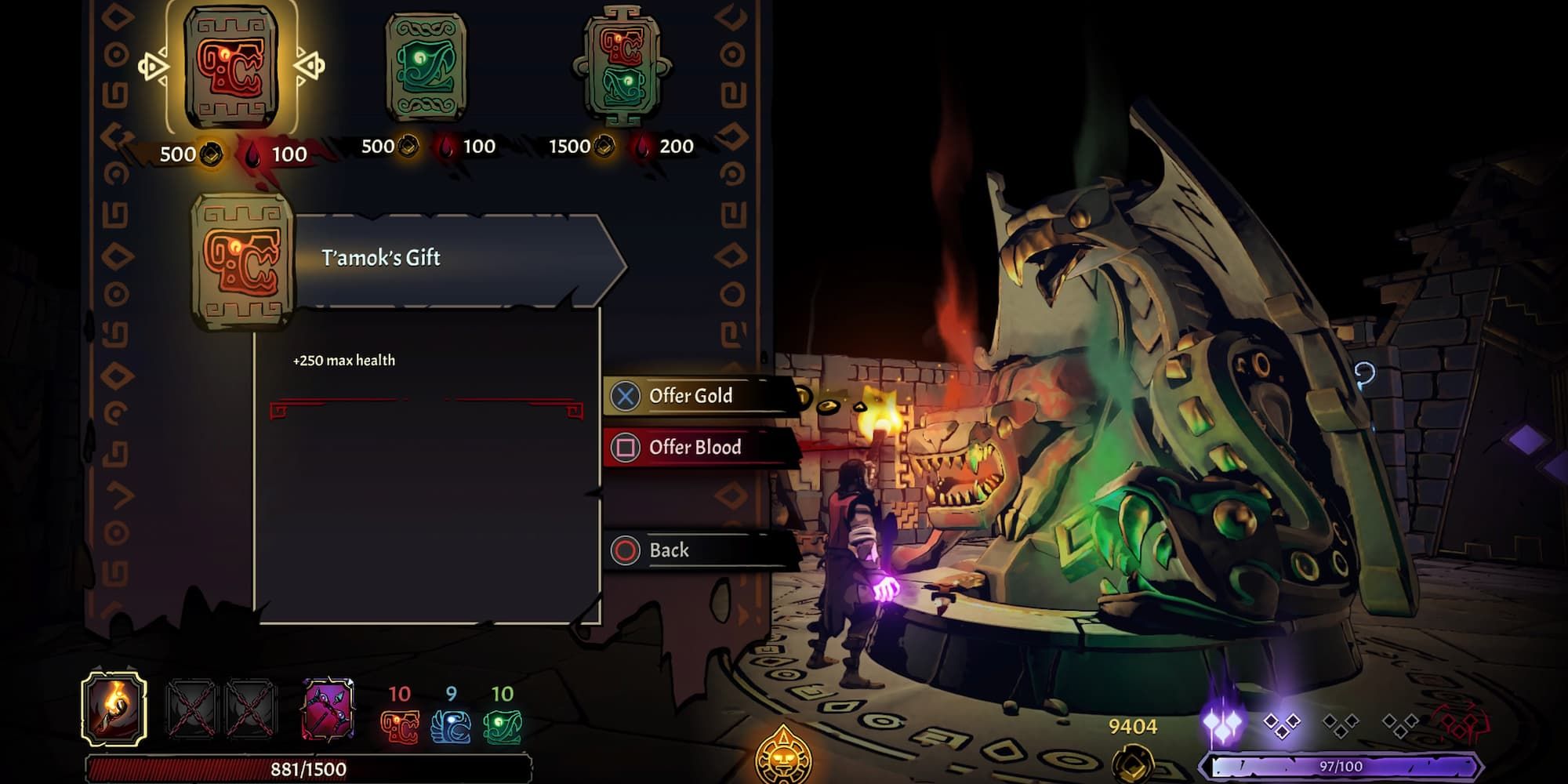 Usually, having no money for an item at an altar requires you to gain corruption if you truly desire it, with the cost increasing for the more powerful ones. Sincere Offerings swaps out the corruption penalty for a health penalty instead.

If you're a good enough player that you're able to go through rooms whilst barely taking any damage, this can be a useful way of gaining items without dooming yourself with one of the worse curses. Also, if you never take items anyway, then this curse will barely be noticeable. 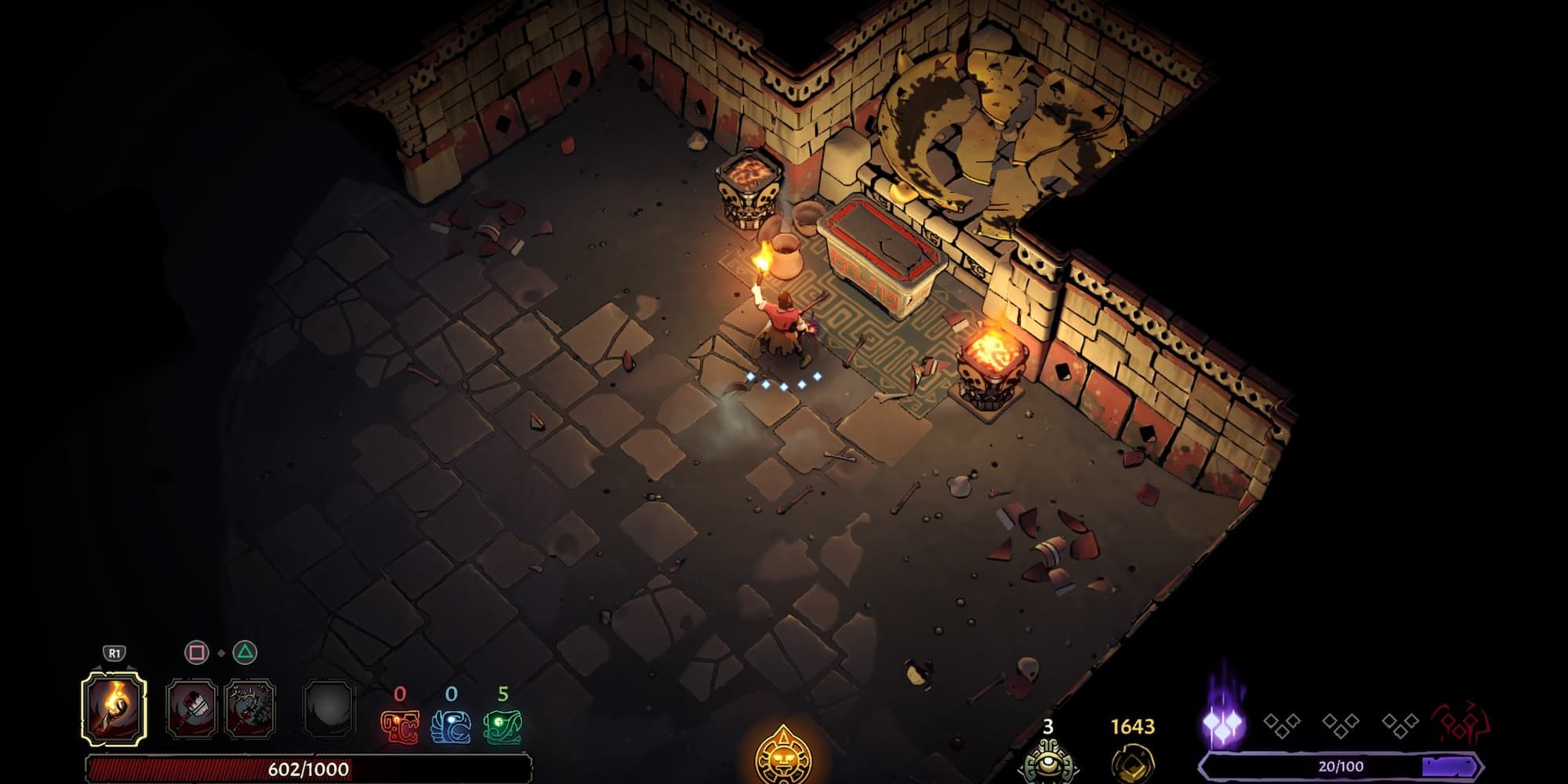 This curse puts more gold in chests, but at the cost of you gaining some corruption if you open them. At worst, this curse will just make it so you can only open fewer chests than you would otherwise during a run, so unless you absolutely have to open every chest you come across, you'll hardly notice any effects.

This is especially apparent if you choose a route that doesn't put you into many treasure rooms, since chests will be less common as a result. 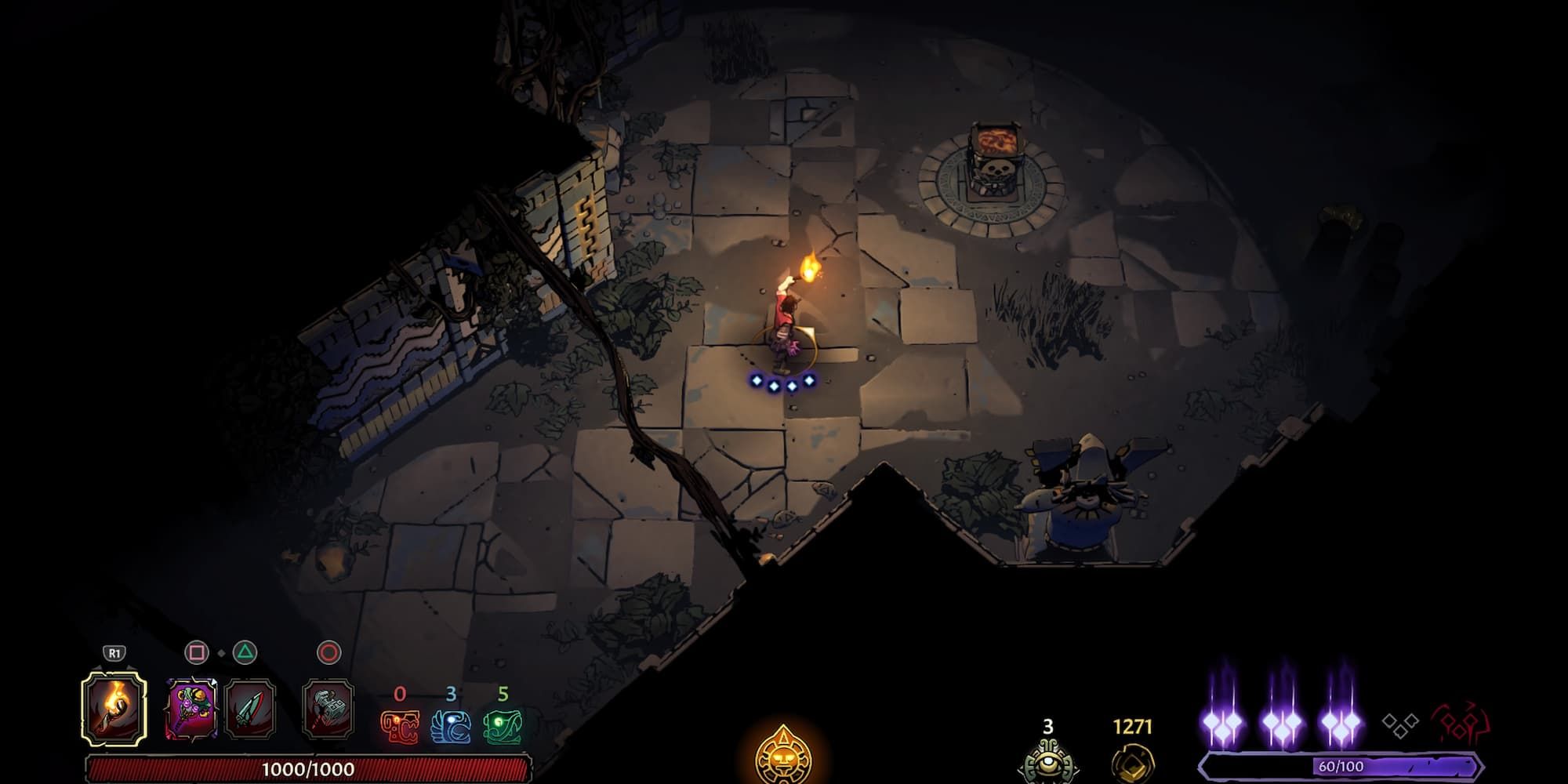 This reduces your maximum stamina by one point, but also you gain two points of stamina when you kill an enemy instead of just one. This will require you to pay extra attention to the gauge so you don't run out by accident, but when compared to some of the more dangerous curses, this is rather trivial.

This is even more true if you've got the hang of parrying and dodging, since you'll barely be running out of stamina in the first place. 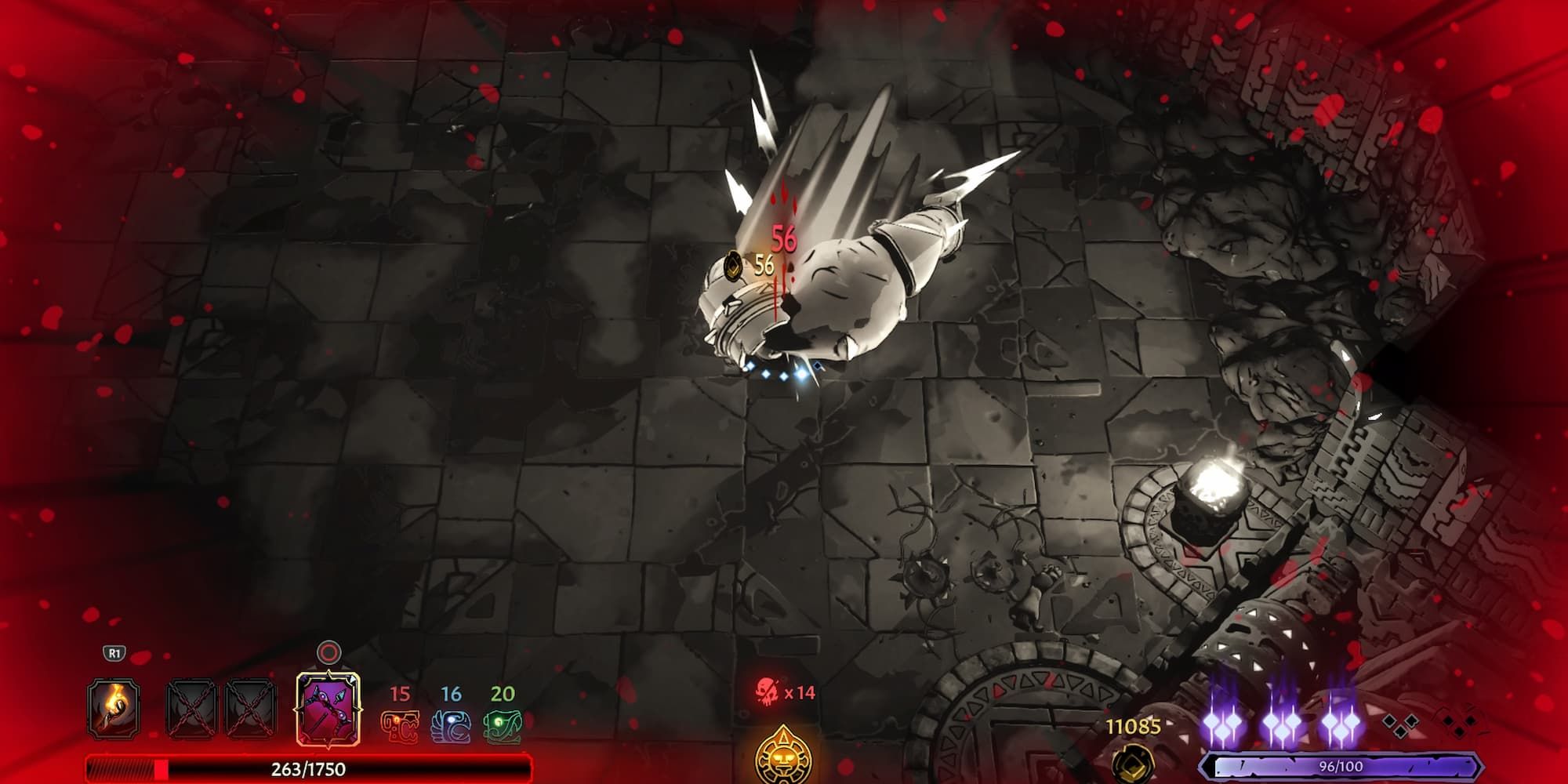 Auric Malediction simultaneously punishes you for taking damage by causing you to lose the same amount of gold as the damage you took, whilst also reducing damage from all sources by 25%.

As a result, Auric Malediction is an ideal curse to have during boss fights, because they all have very strong attacks (especially the final boss). You should still avoid getting hit at all, but at least this will serve as a decent buffer. 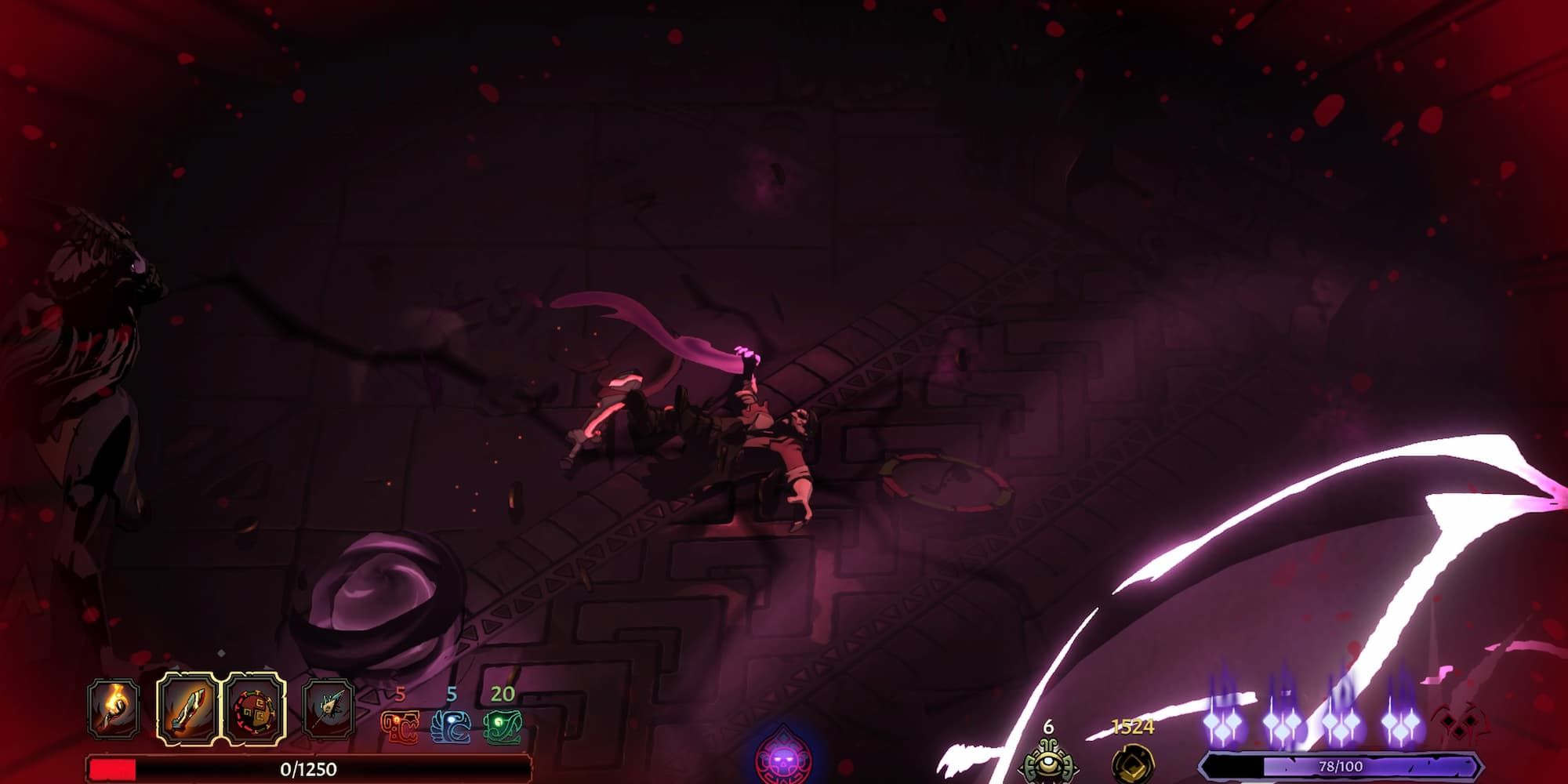 Depending on the path you're taking and the enemies you encounter, this curse can range from manageable to frustrating. However, the safety net it gives to you is more than worth it.