Let's face it. Most of us went through an angsty phase or two at some point in our lives. Acting out, brooding, maybe even reading (or writing) bad poetry it's something we've all experienced.

It's not something to be ashamed of, though. In fact, we should probably celebrate it. And while lots of tv-shows and movies have caught on and put a spotlight on that fact, it isn't so common in the gaming industry. These titles, however, feature excellent examples of less than perfect, angsty adolescents having great character, great stories, and great opportunities to explore with gaming.

10 Night In The Woods

While maybe more-so angsty "twenty-somethings," Night in The Woods offers an incredibly angsty protagonist with an equally angsty (and admirable) group of friends. This indie title follows Mae, a forever-adrift blasé cat, on her return to her hometown and her parents' house from college. She spends her days hanging out with her old friends, getting into some crime, and practicing bass for her band.

The characters (and the game itself) are packed with so much heart and are imperfectly perfect. Everyone will have a favorite quote and a favorite crew member with this varied gaming experience. 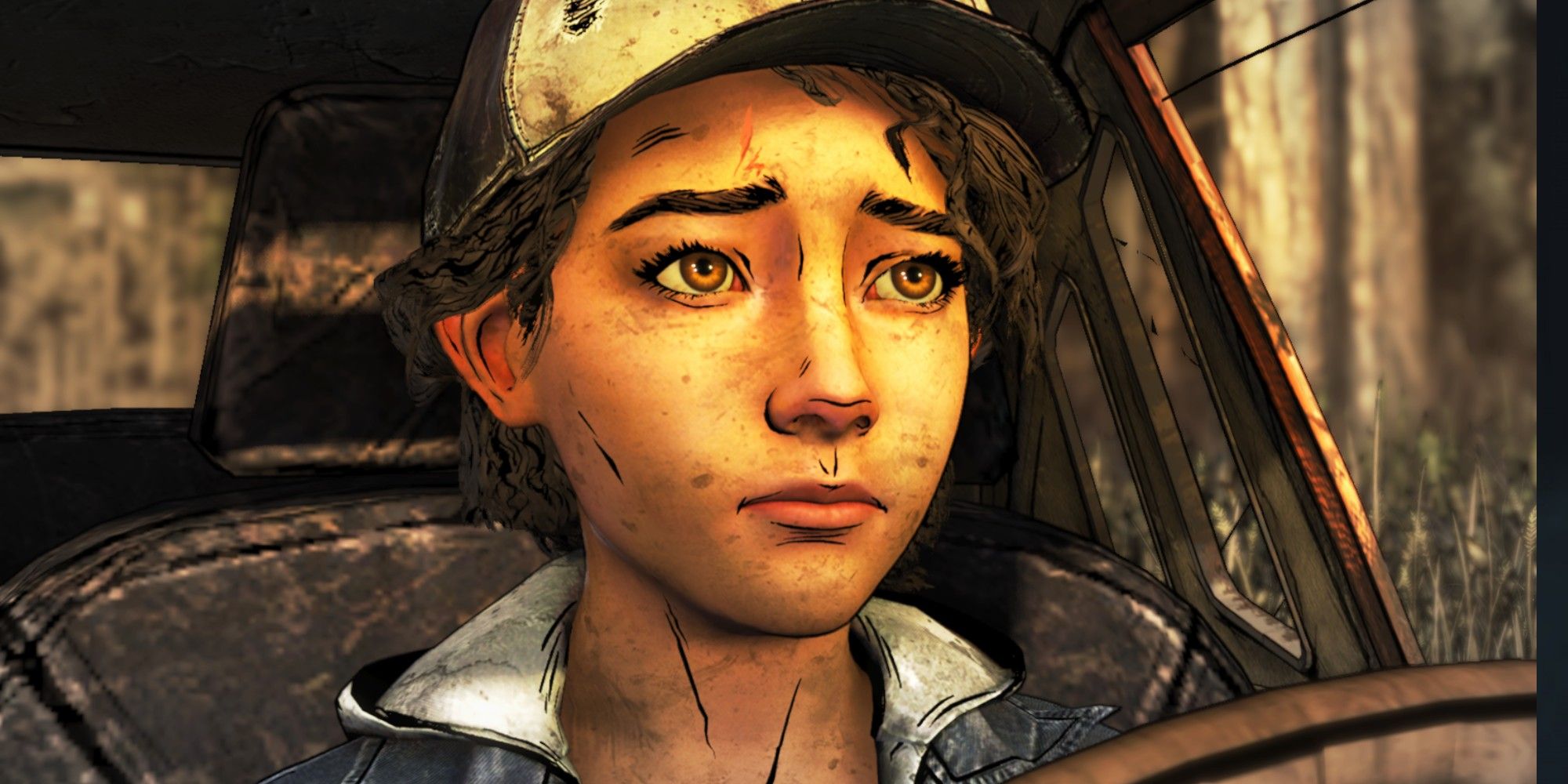 The Walking Dead Game series (and Telltale Games in general) is a staple of the "your choices matter" genre. Less focused on mechanics and complicated gameplay, the series puts immense focus on narrative and characters. None more loved than Clementine, who is a little semi-helpless kid in the first "season", but by the time season three started, oh, she's got angst! It was a great surprise to fans to see her pop up in Javi's, but maybe even more of a surprise to see her new badass antics and grumpy disposition.

Who can blame her, though? Growing up in the zombie-ridden apocalypse probably isn't easy, and it leaves more than just her jaded. Season four focuses solely on a group of angsty teens. Ericsson's boarding school (or Texas 2) introduces a gang of lovable yet cutthroat young adults who quickly became fan favorites.

Often lauded as the best (and most famous) walking simulators out there, Gone Home is unique in that you play as the sibling of an angsty teen. After a lovely trip backpacking through Europe, the player finds themselves at home, alone. With nothing else today, and a slightly spooky atmosphere, you go around your house trying to figure out where your family is and, in the meantime, see what your younger sister has been up to.

Sam, your sister, has been making friends with some very '90s, sort of punk kids, and they have been showing her all the best and most exciting things, like Riot Grrrl music and zines. The angst in this game is quite heartwarming as you watch your sister find herself and her community through her belongings and diary entries. You can be expected to leave the game with a sense of nostalgia and whimsy and happiness for Sam and Kate. 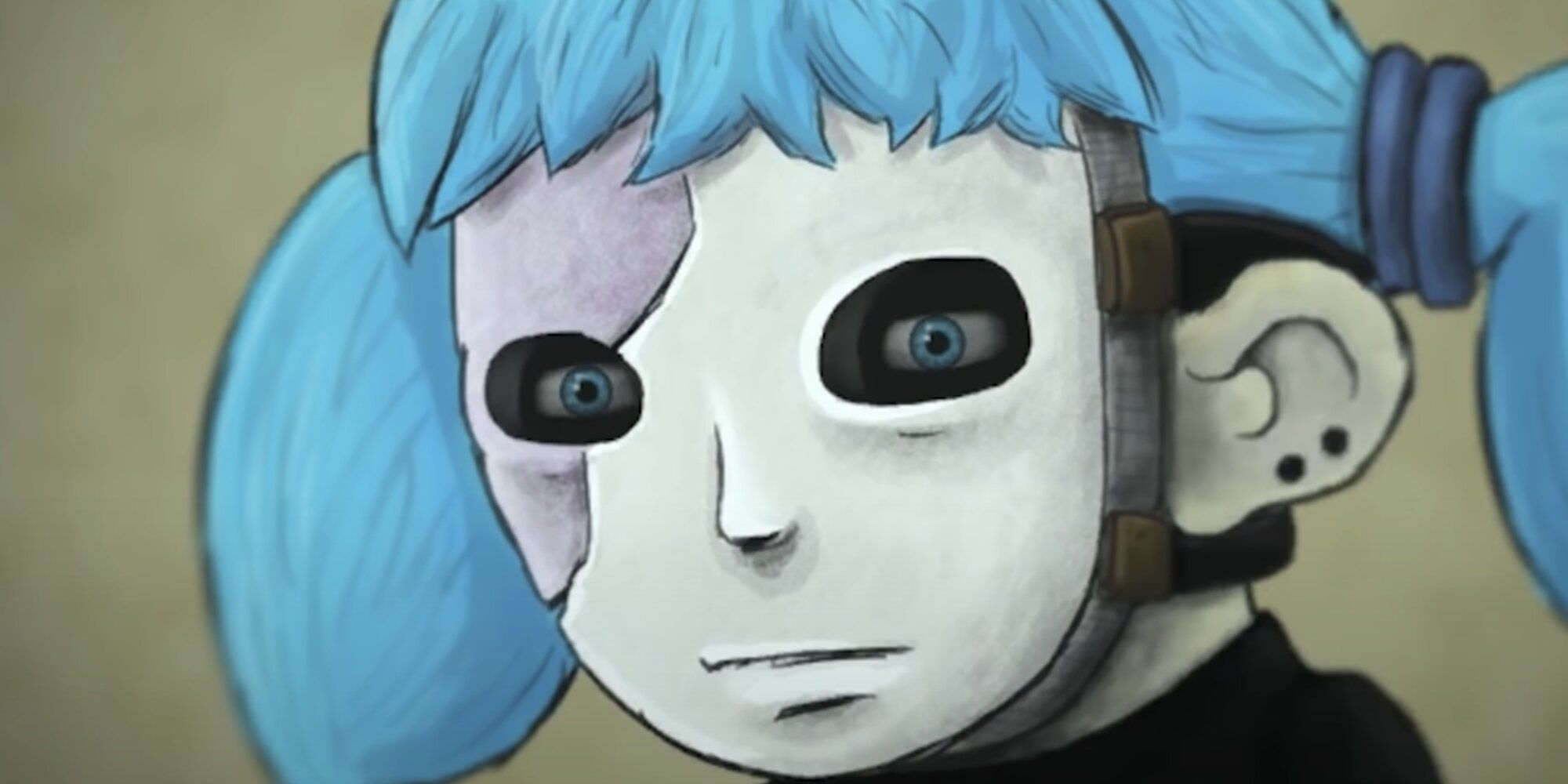 Perhaps one of the more grizzly entries on this list, Sally Face also boasts the most angsty teens. Especially in the traditional sense. These kids are head-banging to metal. They're dying their hair, solving cryptic puzzles, and escaping from cults.

The game has an incredibly unique and bizarre art style and follows very… eccentric characters. The player character, Sally, himself is one of the more angsty characters in the game, with both a literal and proverbial mask, dead parents, and a freaky ghastly talent. 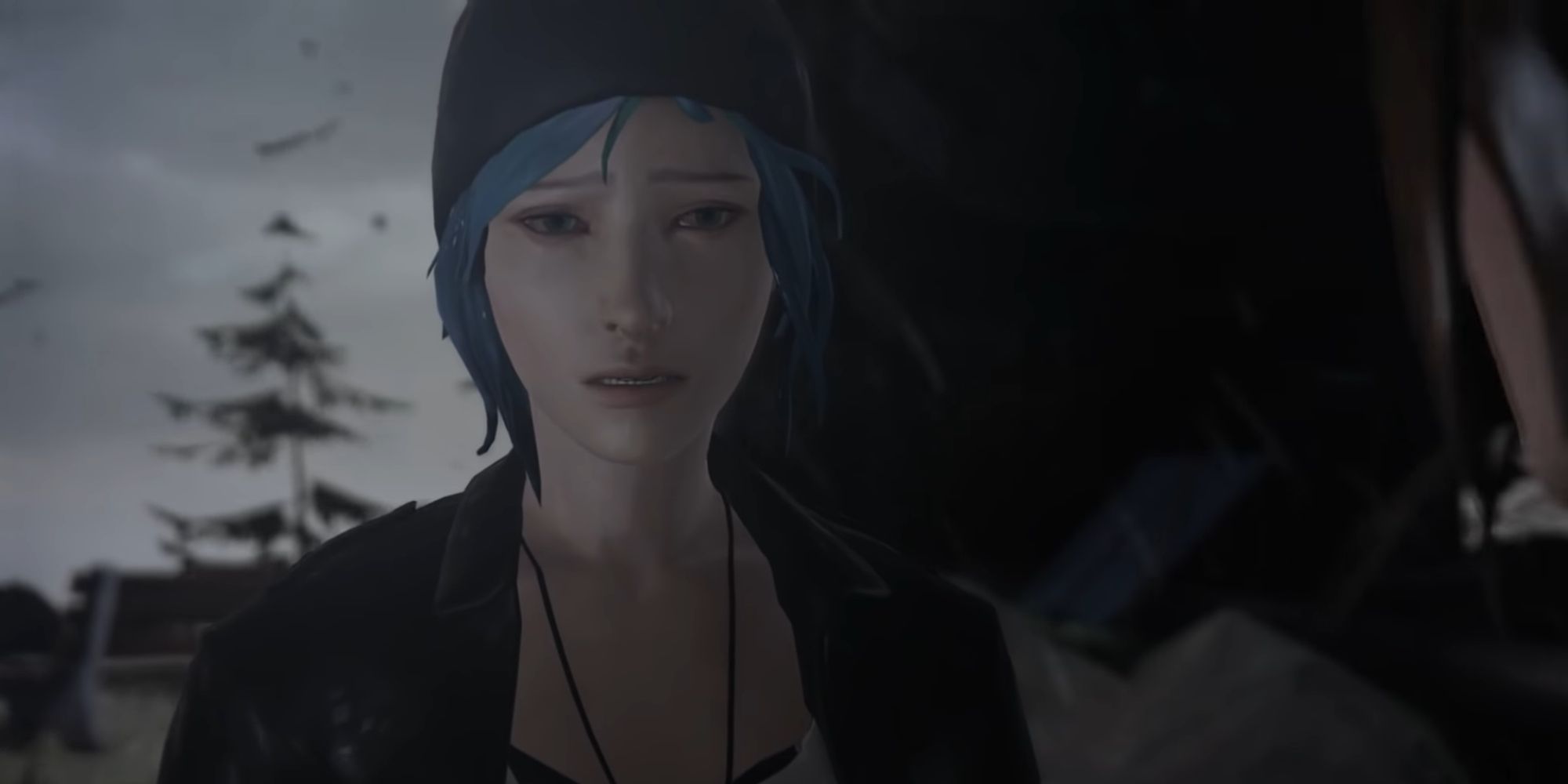 Groundbreaking when it came out (and since then), Life Is Strange shook players when it came. From a great soundtrack to an eye-catching art style, the game was sure to make a long-standing impact on the industry, especially with its characters. While the protagonist Max is more-so docile than angsty, her best-friend Chloe is the epitome of a rebellious teenager.

In all fairness, the truck driving photographer deserves to be as angsty as she likes after the events of the game. However, she is iconic in the way she so coolly inhabits the archetype. Skulls, tattoos, blue hair, Chloe is a character you won't soon forget. 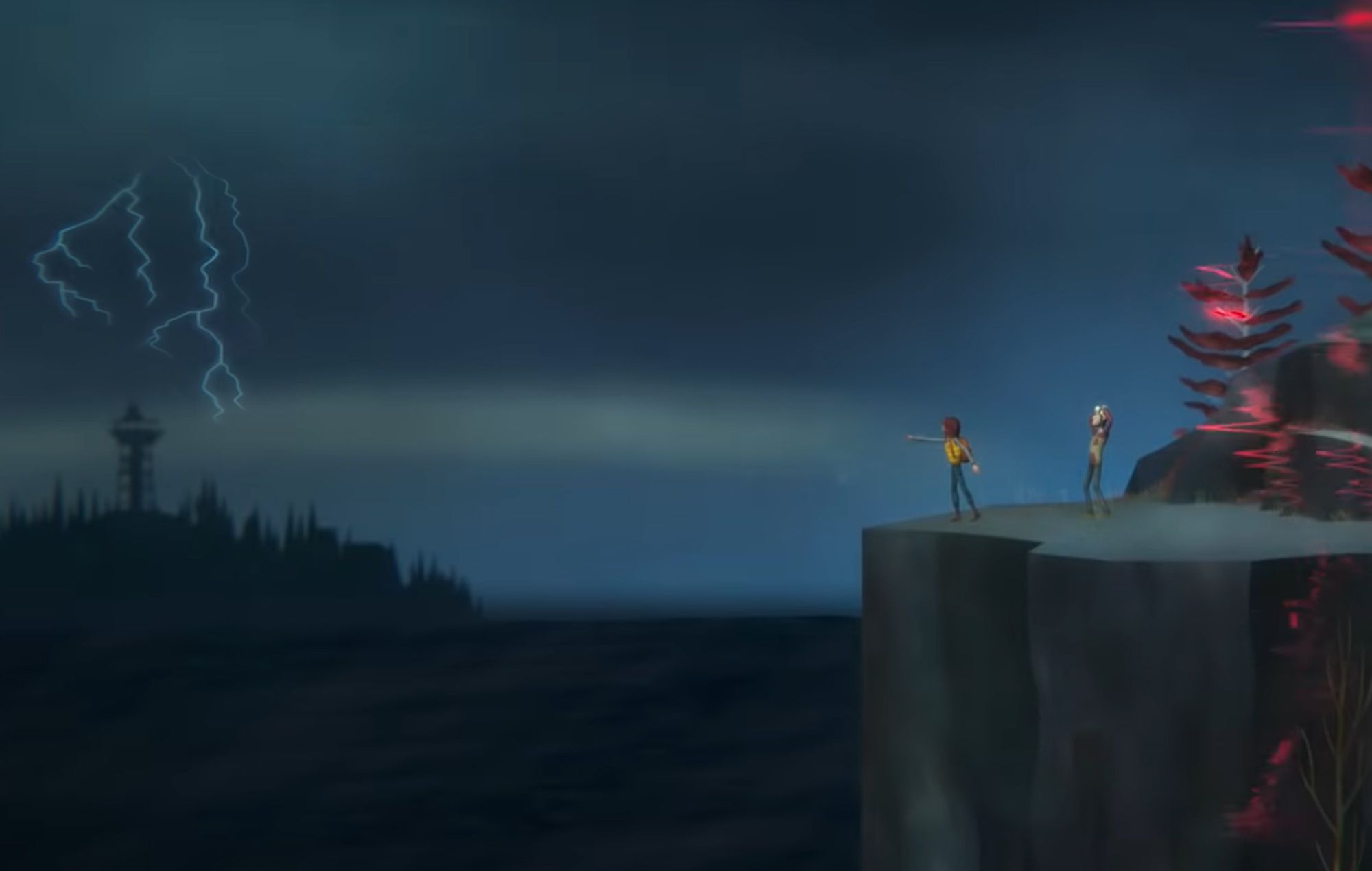 Oxenfree features a slew of teens to choose from when it comes to angst. The characters are often slinging jokes, insults, and retorts, all while dealing with some sort of otherworldly paranormal invasion of their reality.

What's most endearing about these teens is their endearment towards each other and how they cope with the harrowing world around them. Besides great characters, Oxenfree has an enthralling story that is hard to stop once you stop. It is quite easy to play a few hours of this game in one long sitting on bated breath. 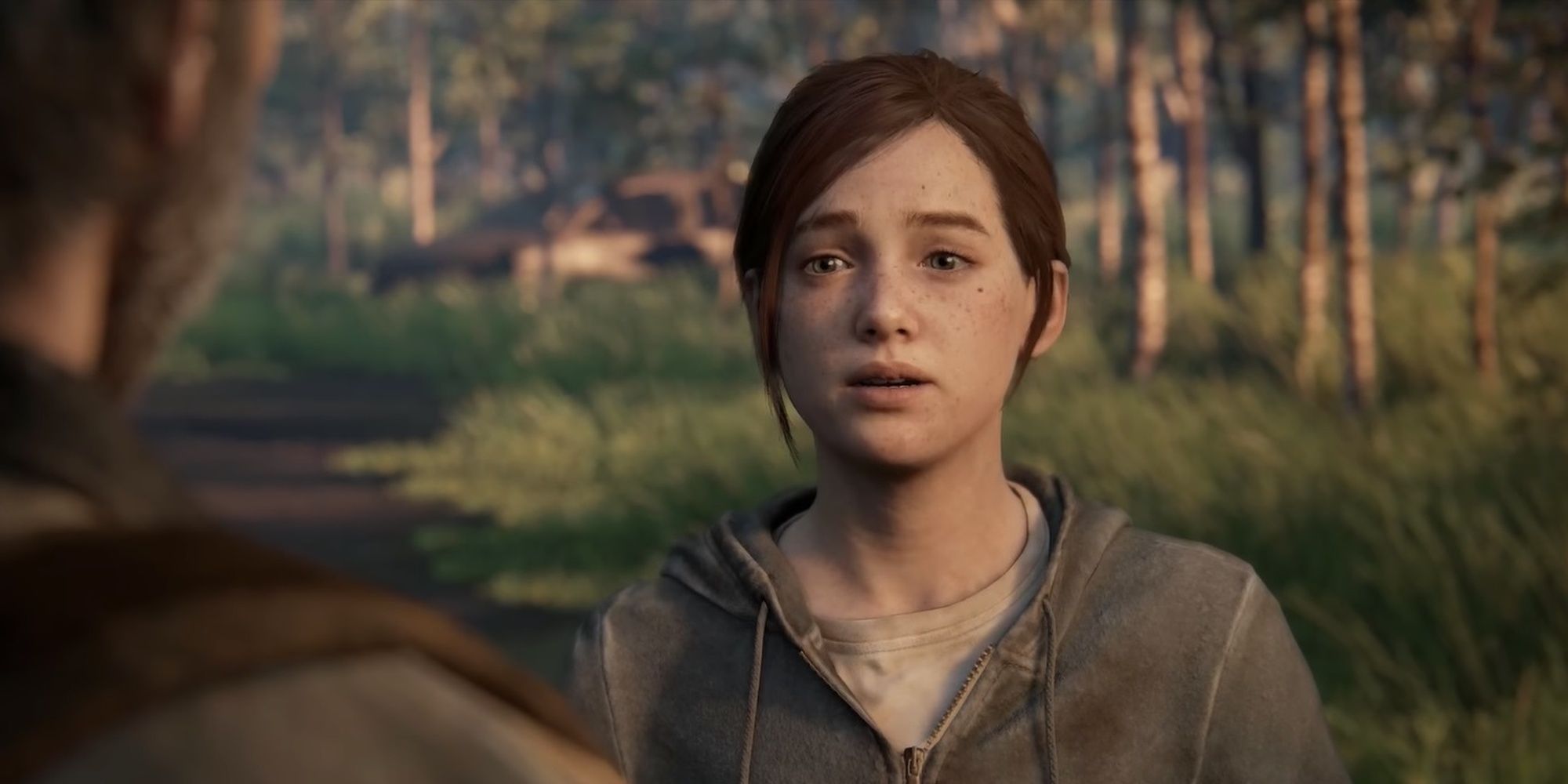 This brings us to two woman-protagonist zombie games on the list, and this one is quite the doozy. The Last Of Us 2 is known for many things: its story, which is a memorable one, its graphics, its gore, but none stand out like its protagonist Ellie.

When referring to the teenager, it is not just a colloquialism to say she is on a "warpath." Even in the trailer for the game, the developers let us know that she was ready to "find and kill." However, despite the brooding and the murderous intent, Ellie is still a highly likable character that many players loved spending time with. Maybe it's good that she's hunting down fictional people, though. 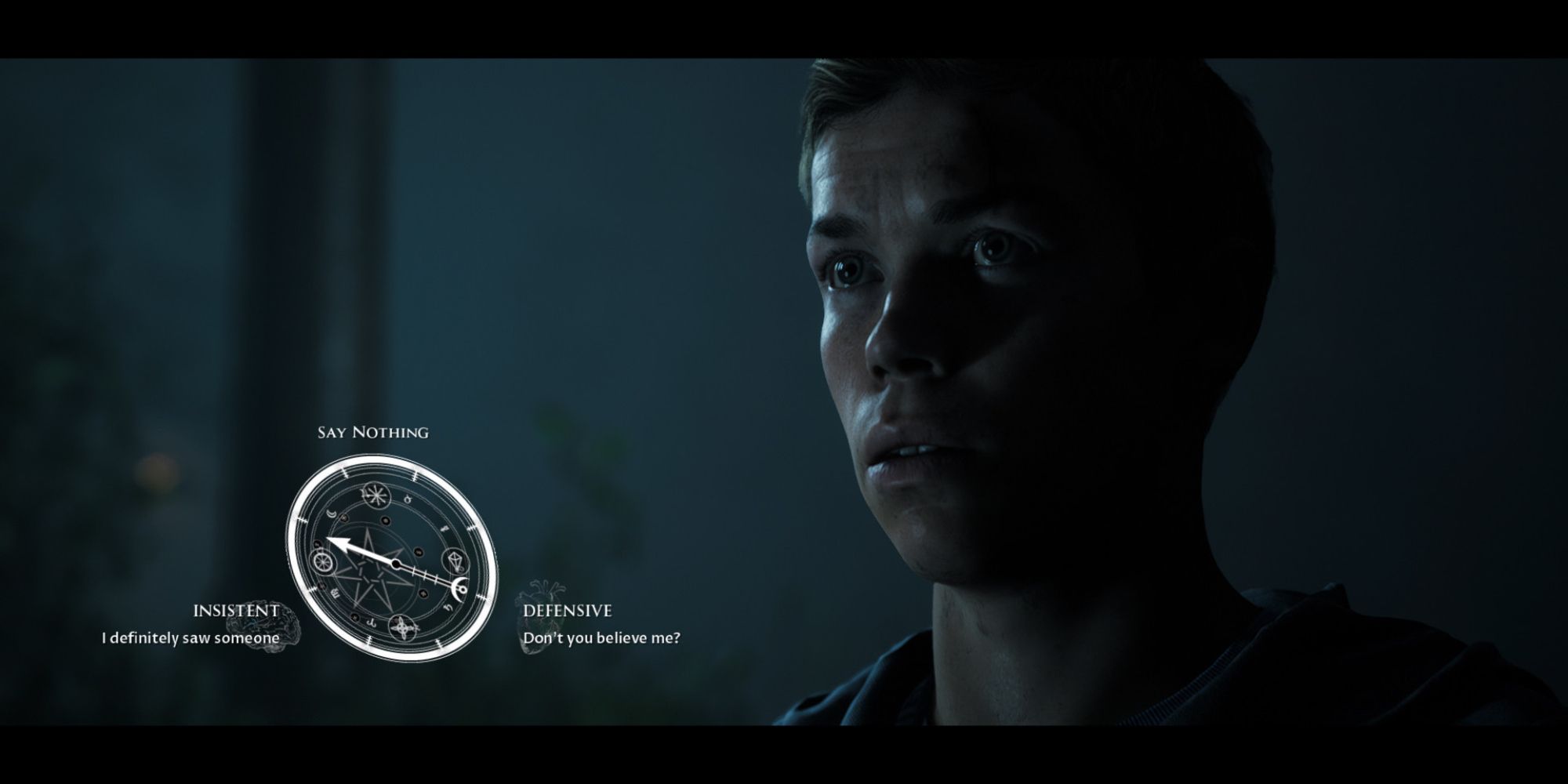 Little Hope has a pretty large cast of characters, most of them falling on the teenager to twentysomething spectrum. Boasting some Hollywood actors, the young ones in Little Hope are varied in their personalities and appearances.

Related: The MBTI® Of Little Hope CharactersHowever, none of them are exempt from a little good old-fashioned angst. Granted, dying off one by one a scary group of time-traveling witches would cause most to get a little grumpy, that does not stop these kids from getting a little annoying, in a somewhat endearing way. 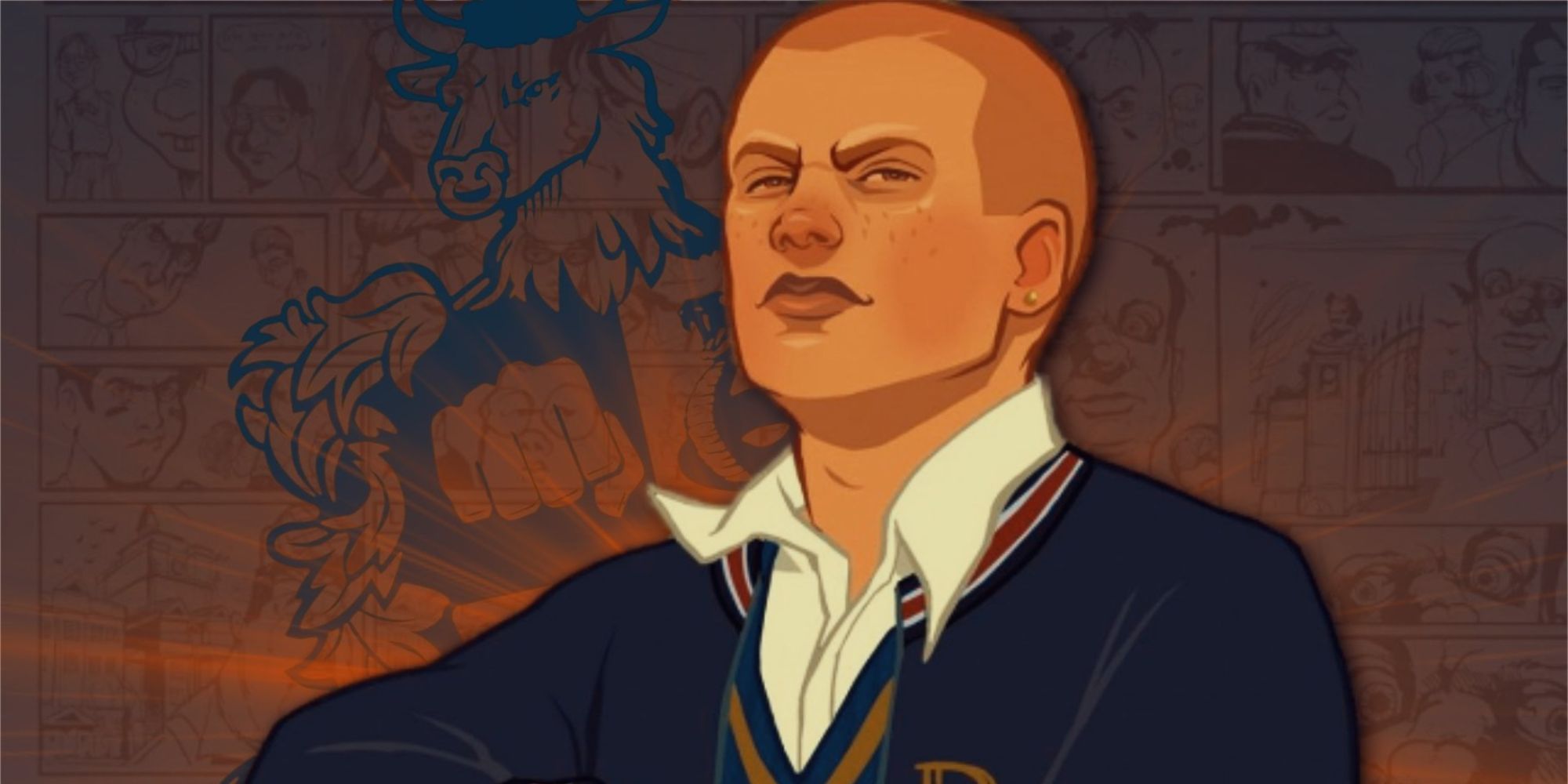 While most of the teens on this list suffer from being angsty, few are provocateurs of angst like the kids in Rockstar's first opus, Bully.

Being truly horrible to each other (and themselves), the characters in Bully won over many players' hearts and controllers when it came to navigating the wayward boys and girls in their school days. Engaging in a gang-like power struggle over Bullworth, the characters in Bully, especially Jimmy, are a great deal of fun to watch make more or less horrible decisions. 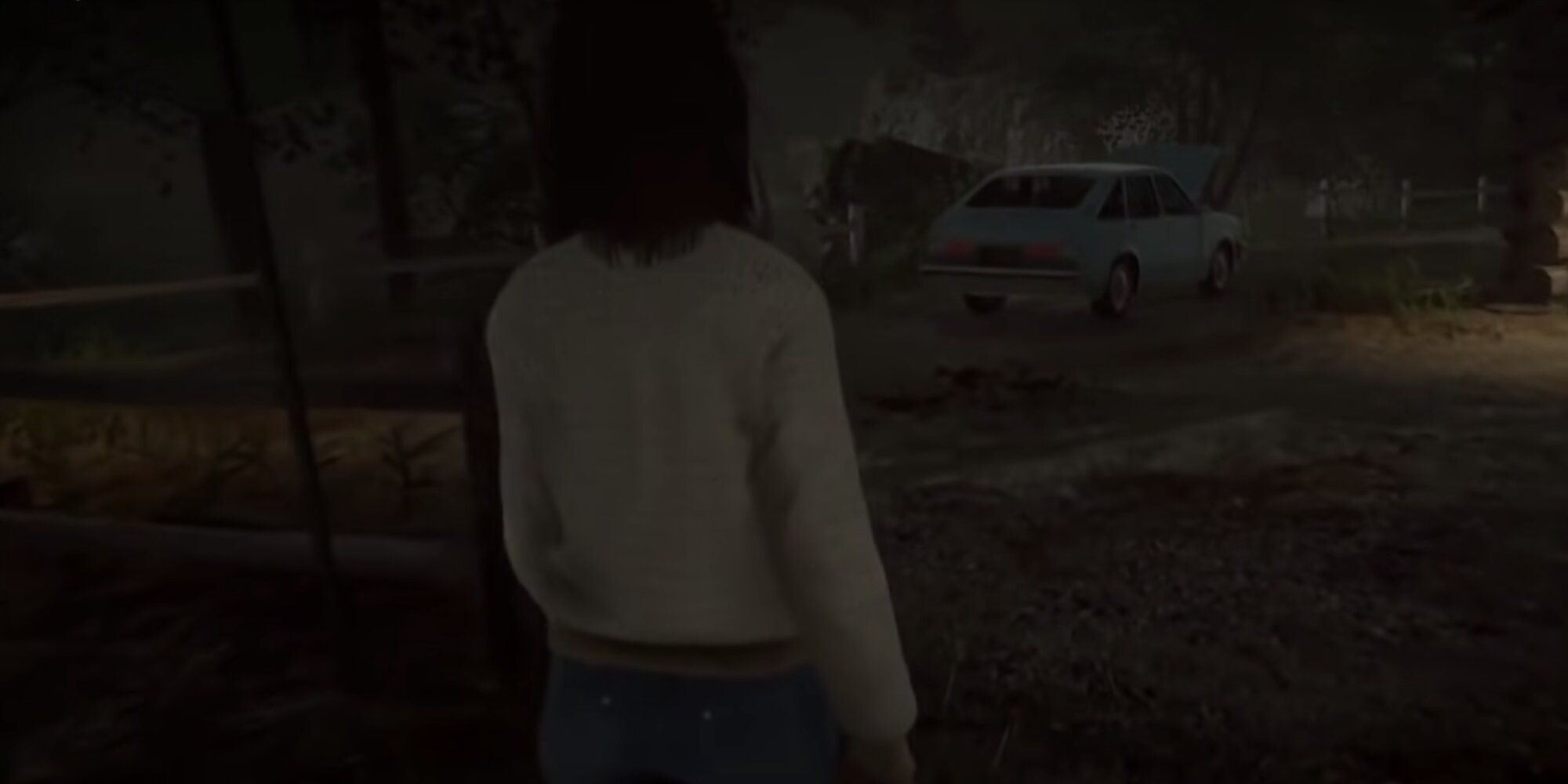 The original spirit of angst returns in the '80s fueled party kids that are the Friday The 13th game characters (along with their questionable fashion choices).

Superseded by Dead by Daylight, Friday the 13th was more or less the most iconic hide-from-or-be-the-killer online game. The best part of the teens in these games is you get to decide who they are. Sure they have names and personalities, all up to hijinx and no good, but your playstyle determines how these teens survive or how they die.