Sometimes, video game music lives in our heads rent-free. Catchy tunes or recurring themes for legendary Triple-A titles always seem to worm their way into our hearts and minds. Some of the best games around have top-tier soundtracks. Coincidence? Probably not. Music is just as crucial a component of video game production these days as any other aspect.

As a fan, you may have thought about using some of your favorite video game tunes as a ringtone or, perhaps, even an alarm. As far as wake-up calls go, there are some real doozies in the world of video games. If you need a sudden jolt to snap you out of a deep slumber, there's a song for that. Or if you prefer to ease yourself awake with a softer, melodious tune, there's something available for that as well. We have no shortage of options here. 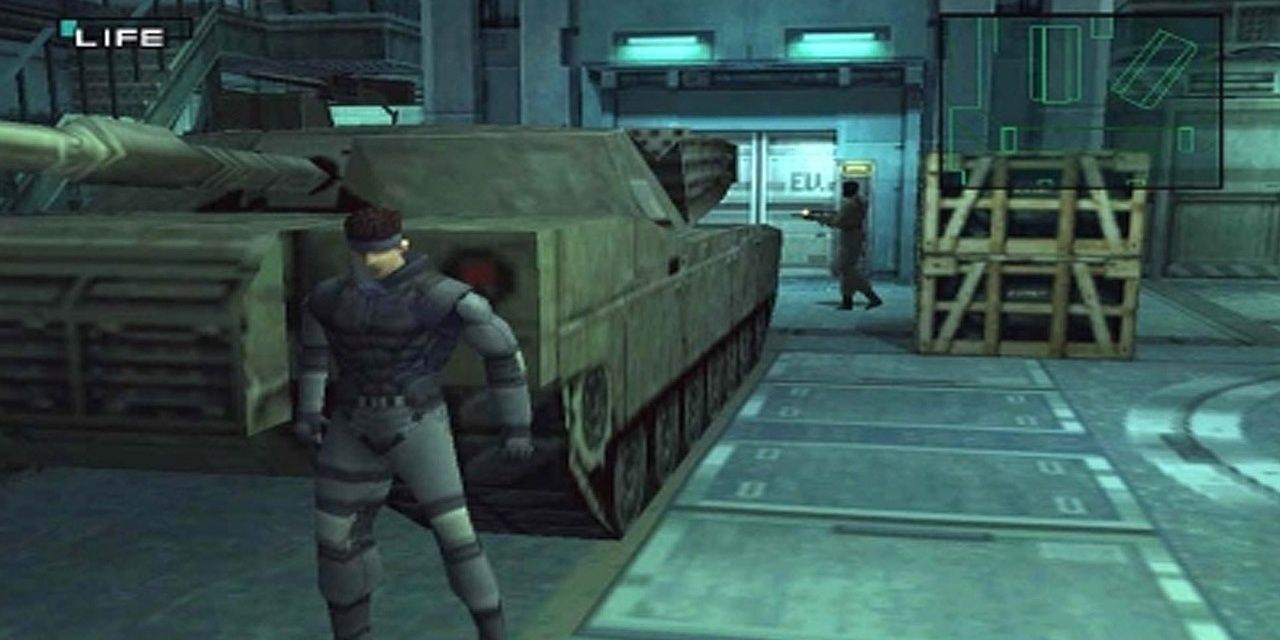 Alright, this one rests squarely in the "time to get your butt out of bed" category. The music signaling a base-wide alert in Shadow Moses is unrelenting and pulse-pounding. Fans of Metal Gear Solid know it well and can recall the song the instant it's mentioned.

This tune is underscored by heavy beats that are sure to have you reaching for your phone to shut it off in the early hours of the morning. Just imagine how on edge Snake must feel to have it as part of his "run and hide" soundtrack. 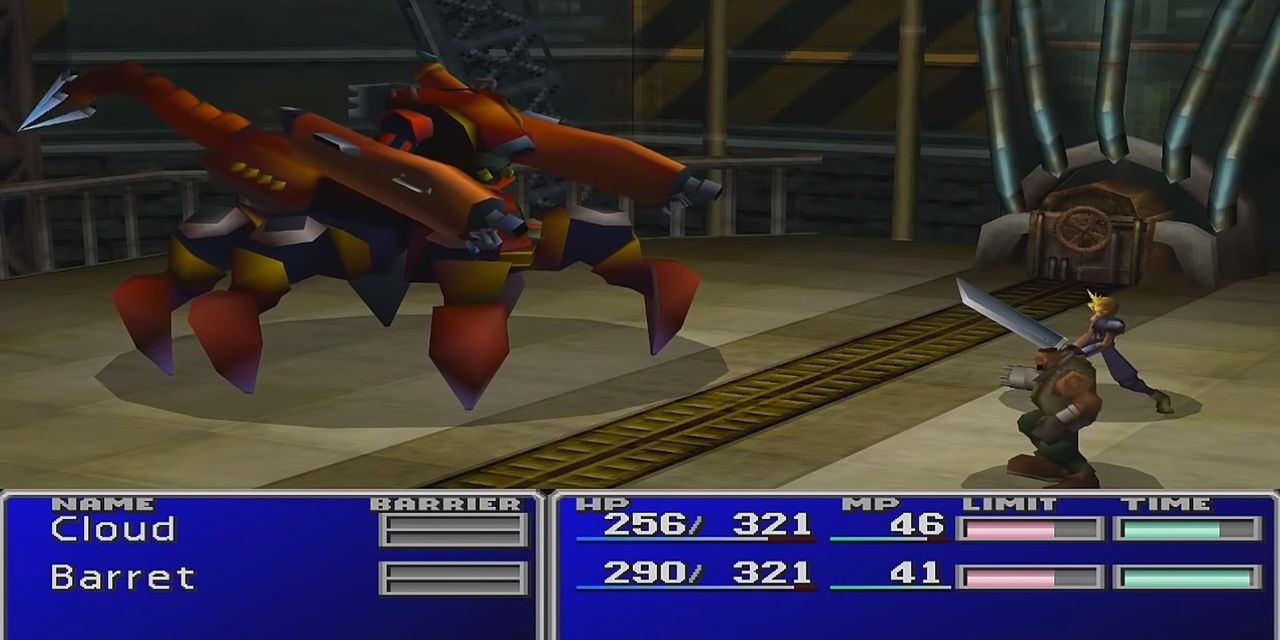 Here's another one that will get the blood pumping. This song plays during most of the boss battle sequences in Final Fantasy 7. It's distinct in its quick synthesized tones. In the classic turn-based RPG, it always signaled players to put their best foot forward for the fight at hand as it indicated that this enemy is no slouch. As a series, Final Fantasy has long been remembered for its striking music.

If you do intend to wake up with a bang, this is your song. However, if you're not the only one in the room, maybe have a little consideration for your fellow bunkmate first.

8/10 Hyrule Field – The Legend of Zelda: Ocarina Of Time 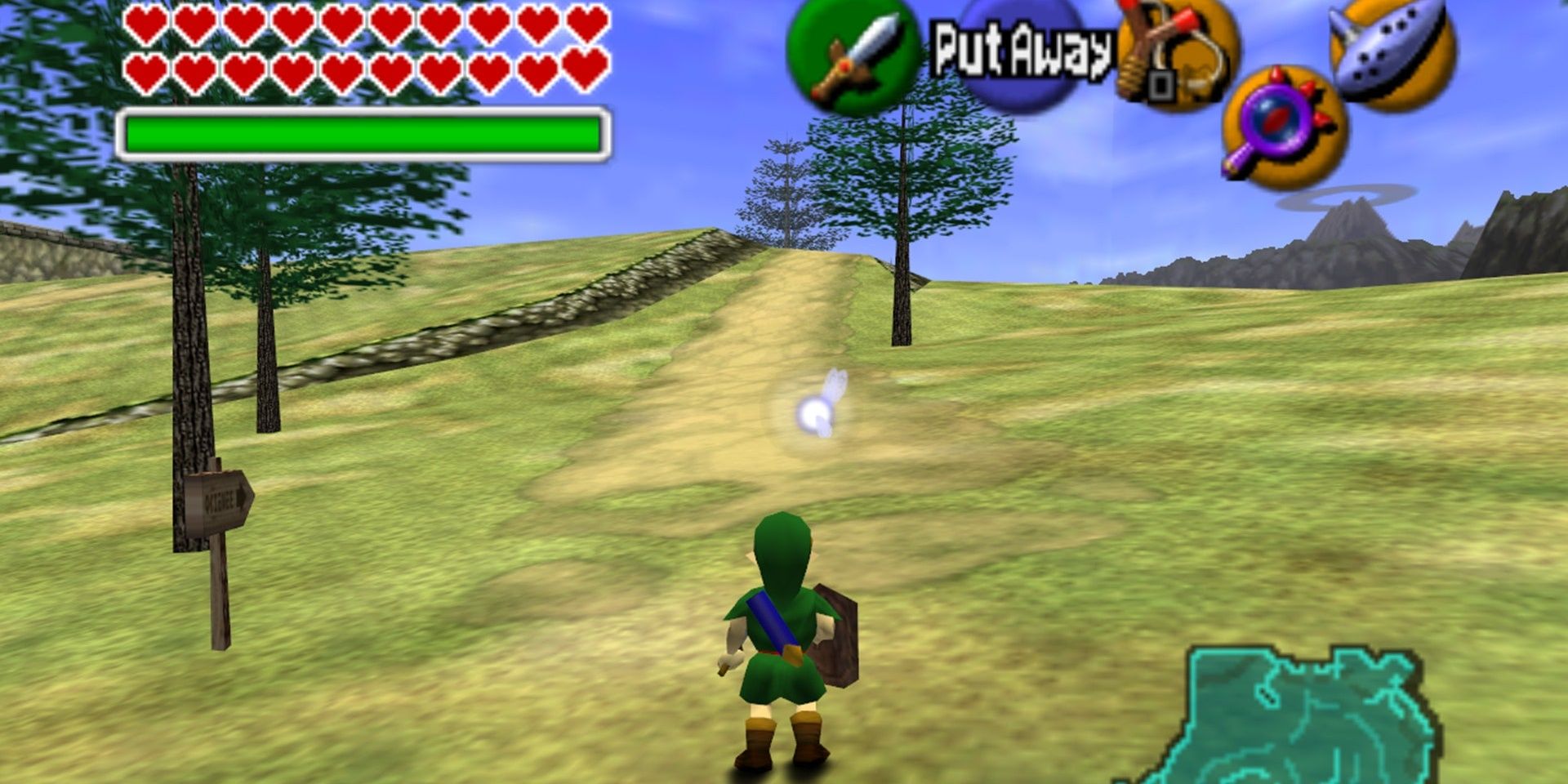 The welcoming theme to the expansive Hyrulian field in The Legend of Zelda: Ocarina of Time is gentle on the ears with a few fluttering tones to introduce players to the sunny vista they're about to explore. The song is unmistakable to long-time Zelda fans who've bounded across the field heading to different towns, dungeons, and vast areas across the region.

It's a gentle tune that might help you start the day out right if it doesn't lull you further into dreamland. Just make sure to crank the volume up a few notches so that it actually fulfills its primary objective: waking you up. 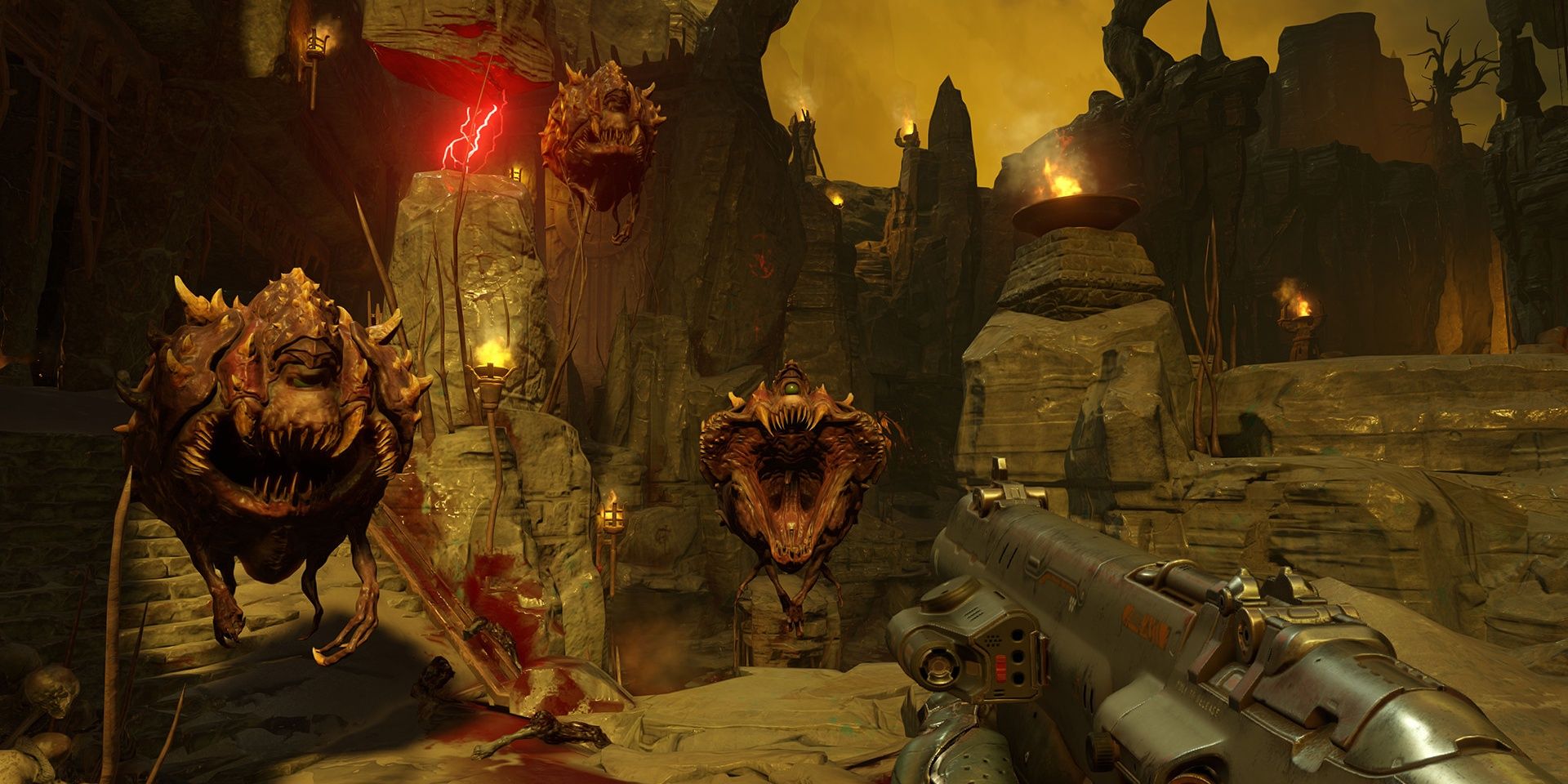 Those who like their music heavy and raw might actually enjoy a slice of demon-slaying pie in the morning with this iconic tune. This song was created for the original Doom which debuted in 1993. But with the reboot of the fast-paced first-person shooter, Mick Gordon and musical talent under his stewardship crafted this delicious thrash metal version to compliment the game's hardcore nature.

Heavy electric guitar riffs and pulsing percussion will assuredly get the heart moving and grooving first thing in the morning. Some bodybuilders use heavy metal to fuel the aggression they need to get an intense workout, so maybe it'd also work just as well as a start to your day. 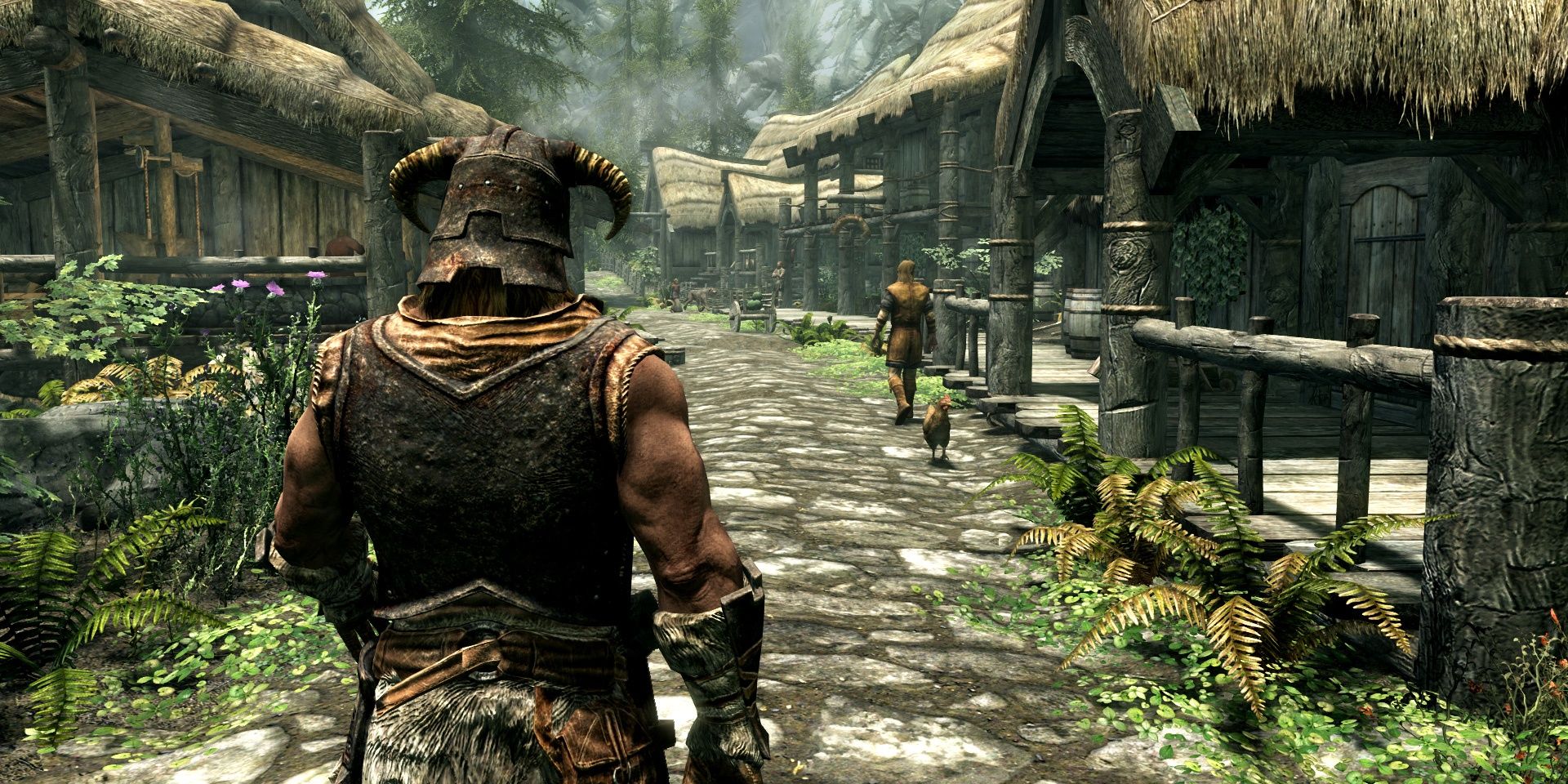 This unmistakable theme is another that starts off soft until it peaks in a rousing climactic march. And maybe that's what some folks need as the sudden jolt of the more intense songs is simply too much. But basically, if you don't wake up with the low rumblings of chanting and the swelling orchestral score in the first thirty seconds, you'll most assuredly be there when that iconic march hits.

Skyrim is, perhaps, the most popular Elder Scrolls game to date with countless ports across several platforms. For that reason, its theme song is iconic and is possibly the most rousing tune in gaming. 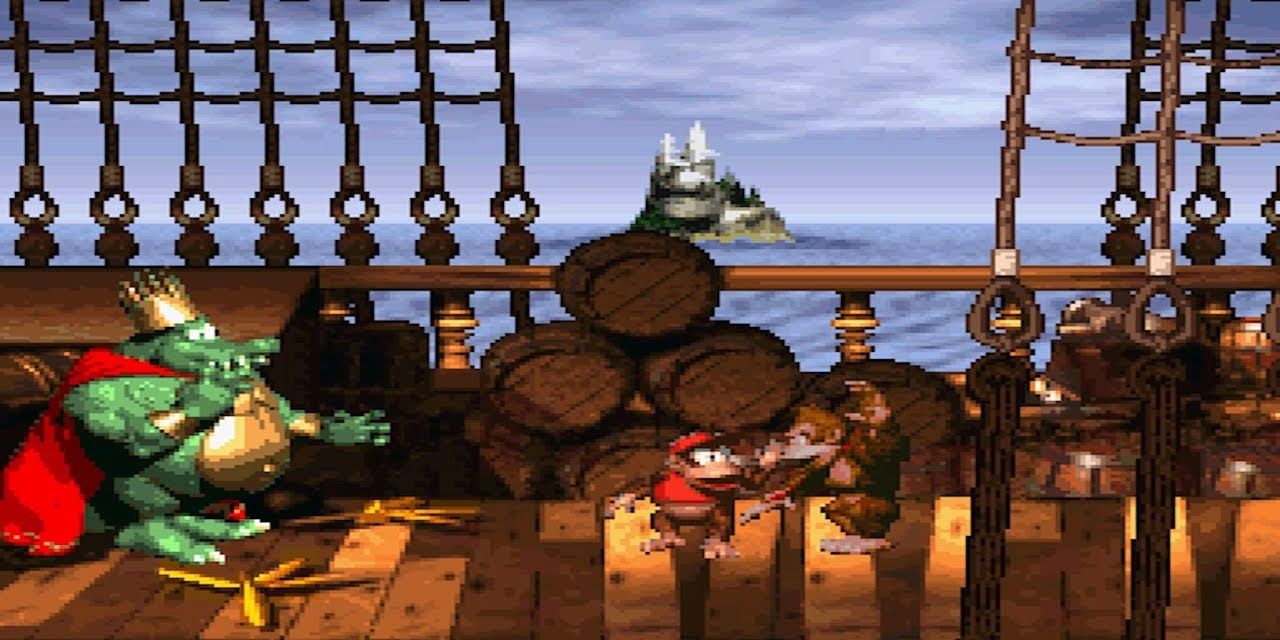 Those who've fought their way to King K. Rool's ship in Donkey Kong Country know the Gangplank Galleon theme well. This song was added to Super Smash Bros. Ultimate with the addition of King K. Rool to the roster. This plump crocodile king and his theme song are mighty inseparable. The song is named after his ship after all.

It starts off as a laid-back high-seas tune that quickly turns into a percussionist's delight as players get down to brass tacks in this boss fight. This is no doubt one of the more memorable songs of the Super Nintendo generation. 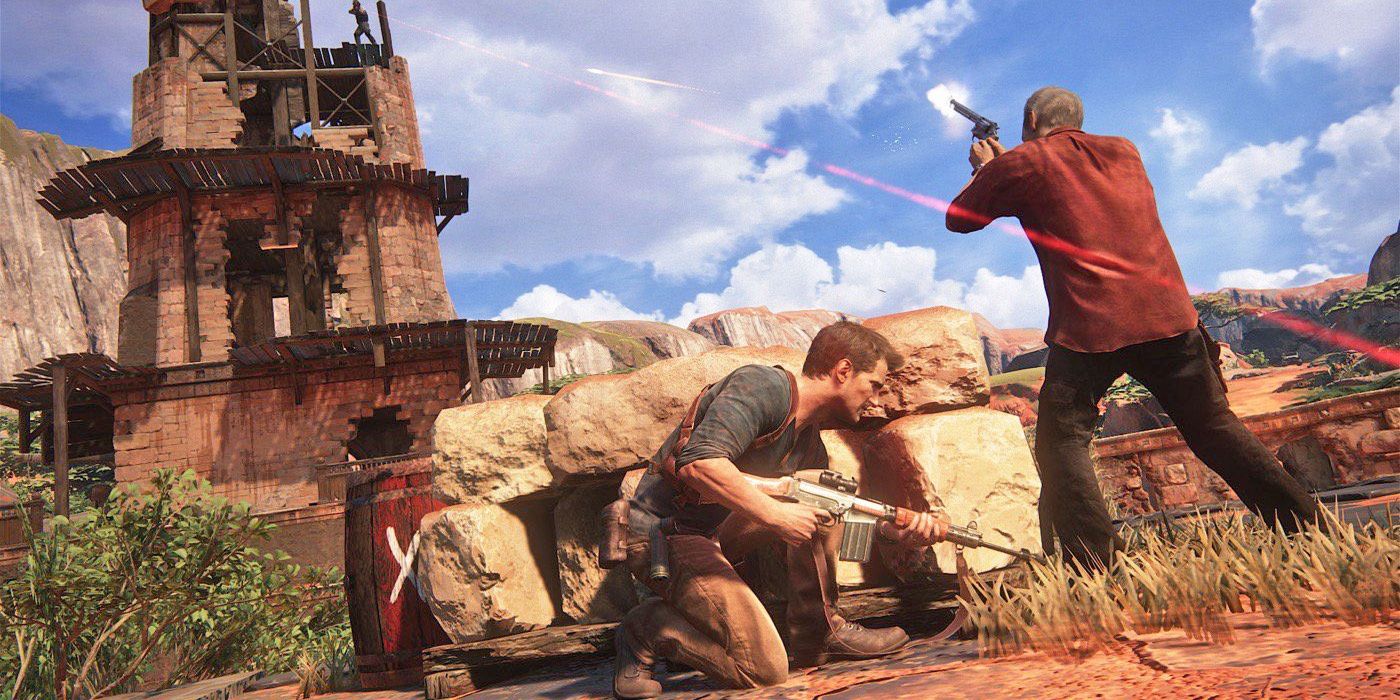 This orchestral theme feels ripped right out of a blockbuster film. Of course, the irony there is that Uncharted did become a blockbuster film. Even still, the mix of horns and strings that create the melody of this tune ring true for all Nathan Drake fans. In fact, we probably only needed to say the word "Uncharted" for the theme to start playing in your head.

As an alarm, there aren't really any sharp edges to this song. It's rather easy on the ears despite the upbeat tone. It's a great way to begin the adventure that is the very day ahead of you. 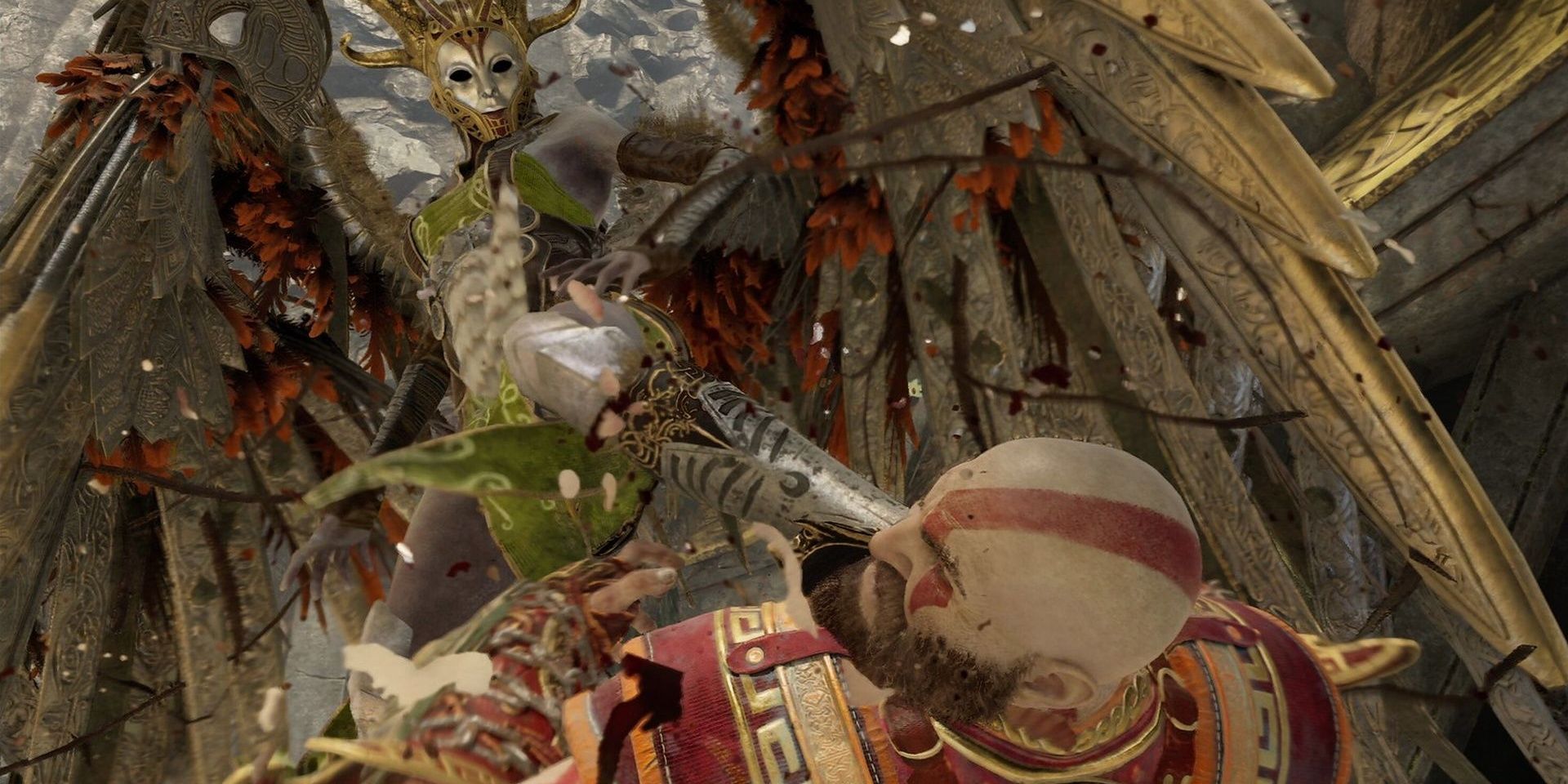 The God of War music was entirely overhauled with the release of the 2018 soft reboot that landed Kratos in ancient Scandinavia. Bear McCreary composed a new theme simply built off three succeeding notes that is now resonating with fans of the Ghost of Sparta. The soundtrack is filled with epic scores that will have you recalling your time adventuring between realms.

But the theme that plays during the battle with the Valkyries is, perhaps, one of the most riveting. The vocals within the tune complement the mystical elements of these fierce warriors. And warriors, they are. We all remember what it was like getting pummeled by Sigrún. This tune will get you ready to tackle the day if it doesn't give you painstaking flashbacks of your repetitive in-game demise first. 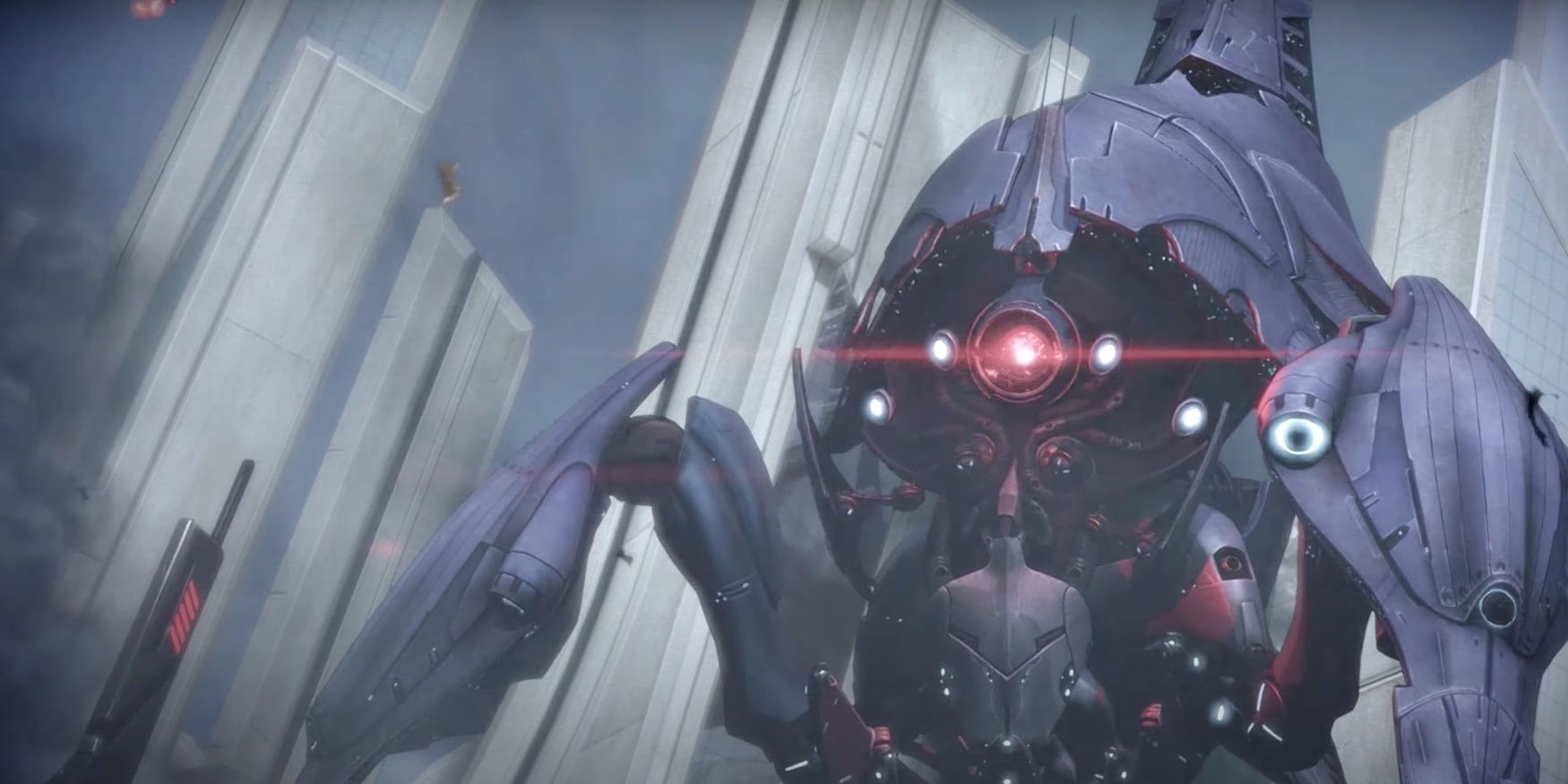 The third outing in the Mass Effect trilogy began on a rather emotional beat as the Reapers descended into the Earth's atmosphere and began laying waste to everything in sight. Soft piano keys juxtaposed with harsh bass tones signaling the impending doom really painted a picture for all of us, despite the visual of a devastating landscape.

Speaking of "harsh bass tones," there are at least a few of those in the song that can serve as your cue to wake up. Let's just hope you weren't dreaming about Reapers. 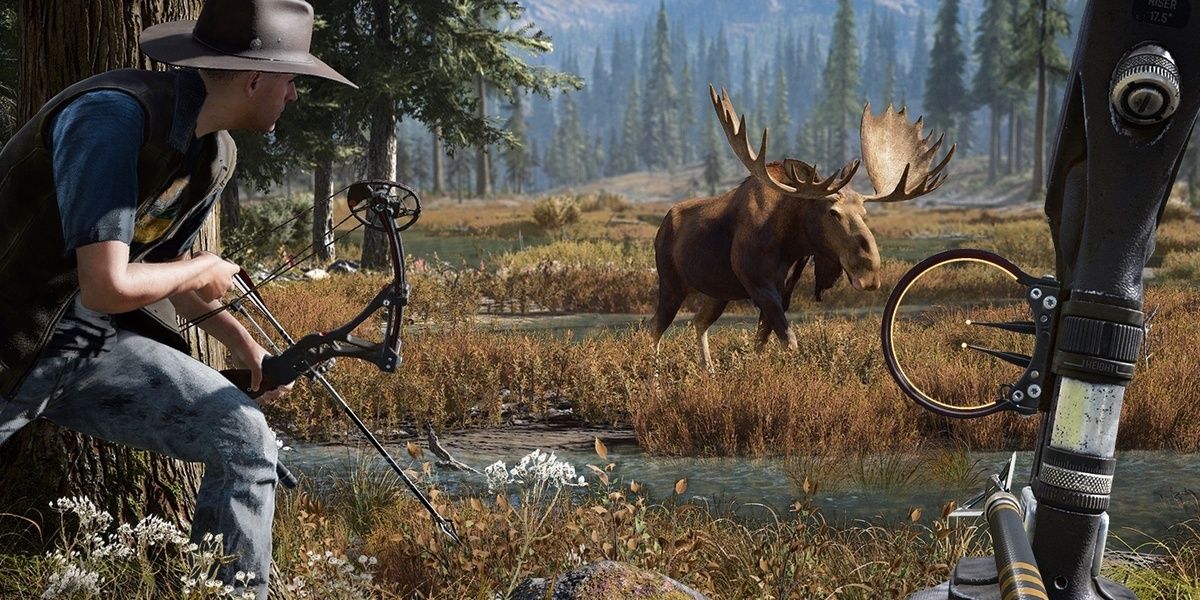 Now if the title of this song doesn't signal an appropriate tune for a morning wake-up call, then what song would? The rural landscape of Montana in Far Cry 5 is besieged by Joseph Seed and his cult-loving family. The soundtrack presented throughout this game draws on the region as well as the premise for inspiration.

"When The Morning Light Shines In" is actually the music that plays when you are looking at the map. It's a soft tune, but one that could ease you into the new day as you lay half-awake contemplating getting out of bed.