Ten US gamers have filed a federal antitrust lawsuit in San Francisco in an attempt to get a court order that will stop Microsoft from acquiring Activision Blizzard. This is over fears of Microsoft becoming big enough "to forclose rivals, limit output, reduce consumer choice, raise prices, and further inhibit competition.

"Microsoft already controls of the industry's most popular and largest video game ecosystems," the suit continued. "The proposed acquisition would give Microsoft an unrivaled position in the gaming industry, leaving it with the greatest number of must-have games and iconic franchises."

Microsoft responded to this suit, speaking to Bloomberg, "This deal will expand competition and create more opportunities for gamers and game developers as we seek to bring more games to more people." However, the suit argues that Microsoft would gain too much of a share over PC, cloud-based, and mobile gaming, not just the console market. 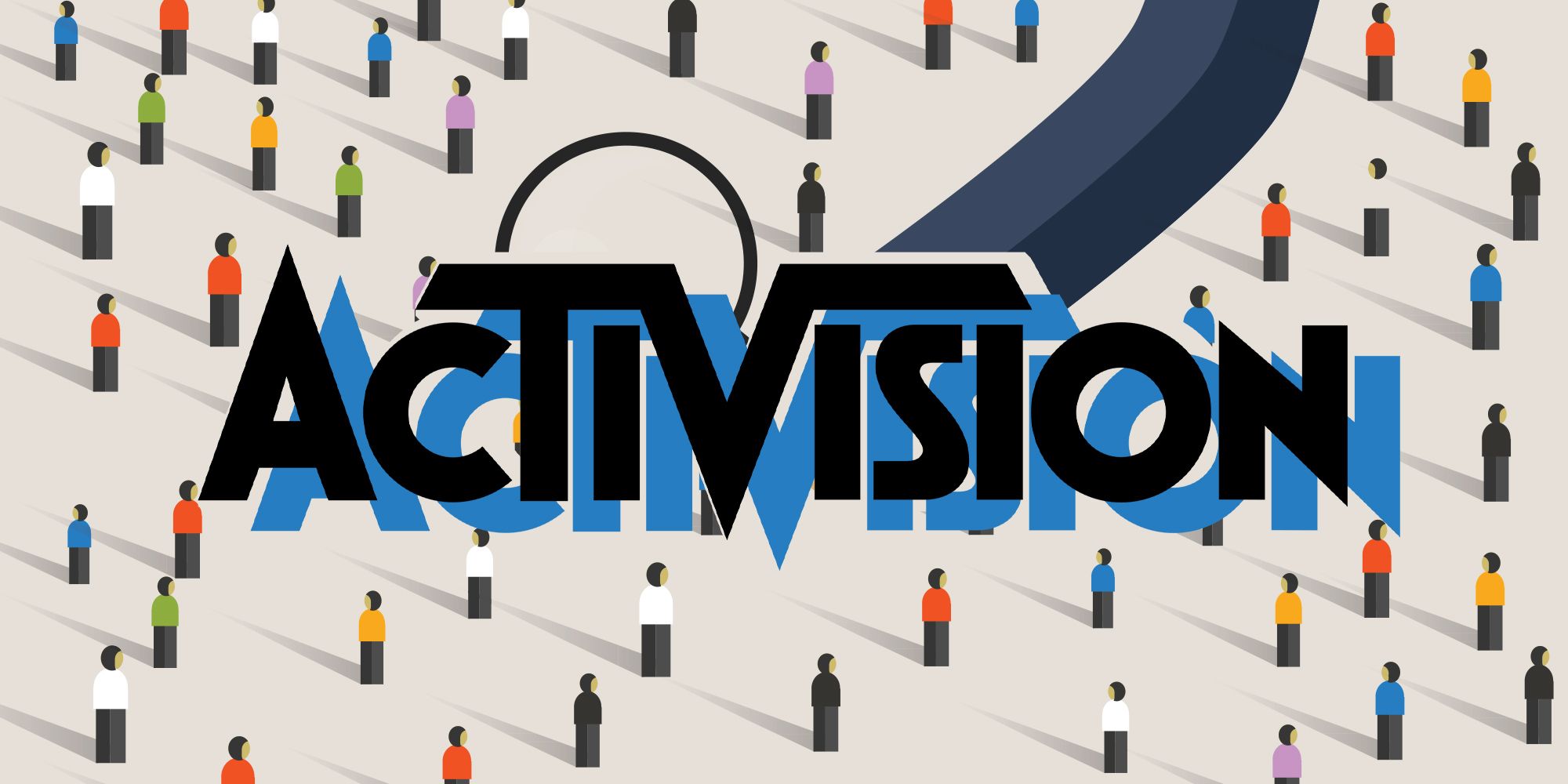 This suit is unlikely to have a major impact on the acqusition, but it's not the only hurdle that Microsoft is having to overcome in its bid to acquire Activision Blizzard. Earlier this month, the FTC also announced it was suing Microsoft as it "seek[s] to stop Microsoft from gaining control over a leading independent game studio and using it to harm competition." This is a sentiment echoed in the new DeMartini v. Microsoft Corp suit filed by the afformentioned ten gamers.

It's also facing some troubles with EU regulators who are currently surveying other game developers for opinions on the acquisition, chiefly whether Xbox will be able to launch poorer quality versions of games on other platforms or to launch Activision Blizzard games on Xbox earlier than elsewhere, something we already see in the PC market with Epic Games.

Currently, given those hurdles Microsoft is dealing with, particularly a legal battle with the FTC, the acquisition has been pushed back to beyond June, 2023, so it'll be a while yet before the deal goes through and we see what impacts it has on the industry.