When it comes to a classic video game adventure, everyone could use a sidekick. They come in many shapes and sizes, and not all of them are created equal. Lots of sidekicks are beloved by gamers, and I love them too, but I have a feeling that if I were forced into an adventure with a few choice sidekicks, I’d never be able to make it to the journey’s end.

Everyone has personalities that they can and can’t put up with. Some people love bubbly people, and others can only hope to brave that kind of person after a second hearty cup of coffee. Video game sidekicks are typically of the same flavor, and if I were the one leading the expedition, I just don’t think any kingdoms or planets are going to be better off for it. 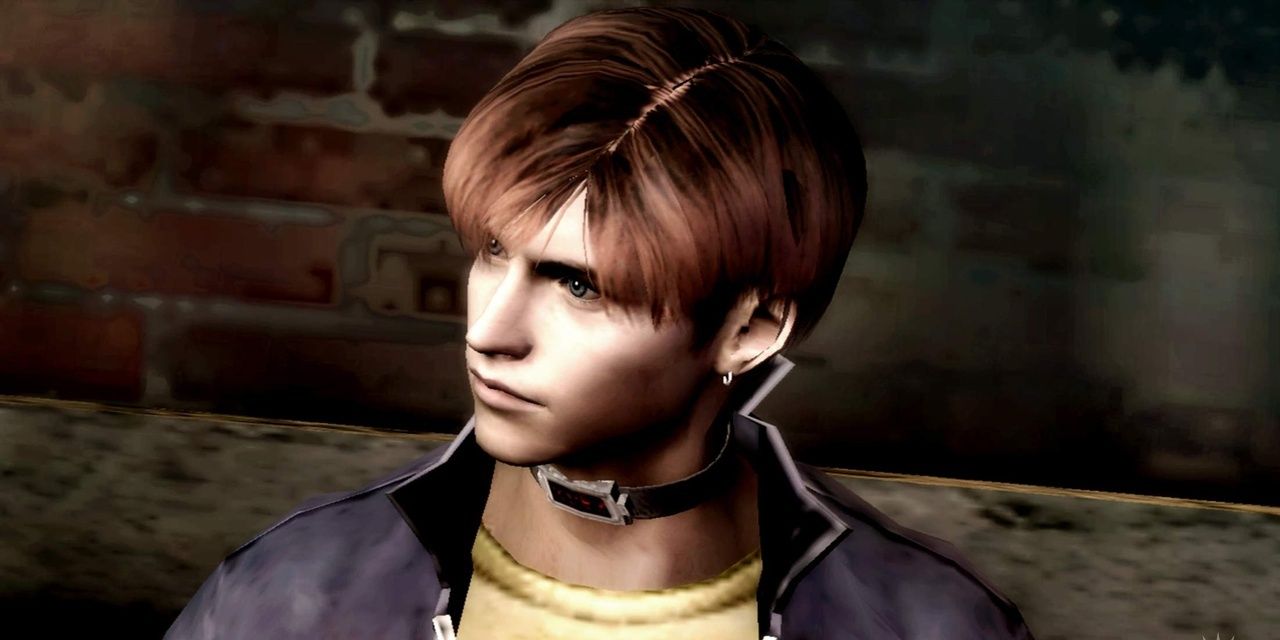 Everyone has their own opinions on the various sidekicks of the Resident Evil series, but most people seem to agree that Steve Burnside is… well, the worst. There’s a lot that goes into why people haven’t connected with the character, from strange voice direction to cringy character choices.

Luckily, since I’m not a woman, I wouldn’t have to deal with Steve’s abysmal flirting ability, and I wouldn’t need to sleep with one eye open. Still, I just think Steve would end up getting on my nerves, and I’d leave him on his own far before he is turned into a monster. 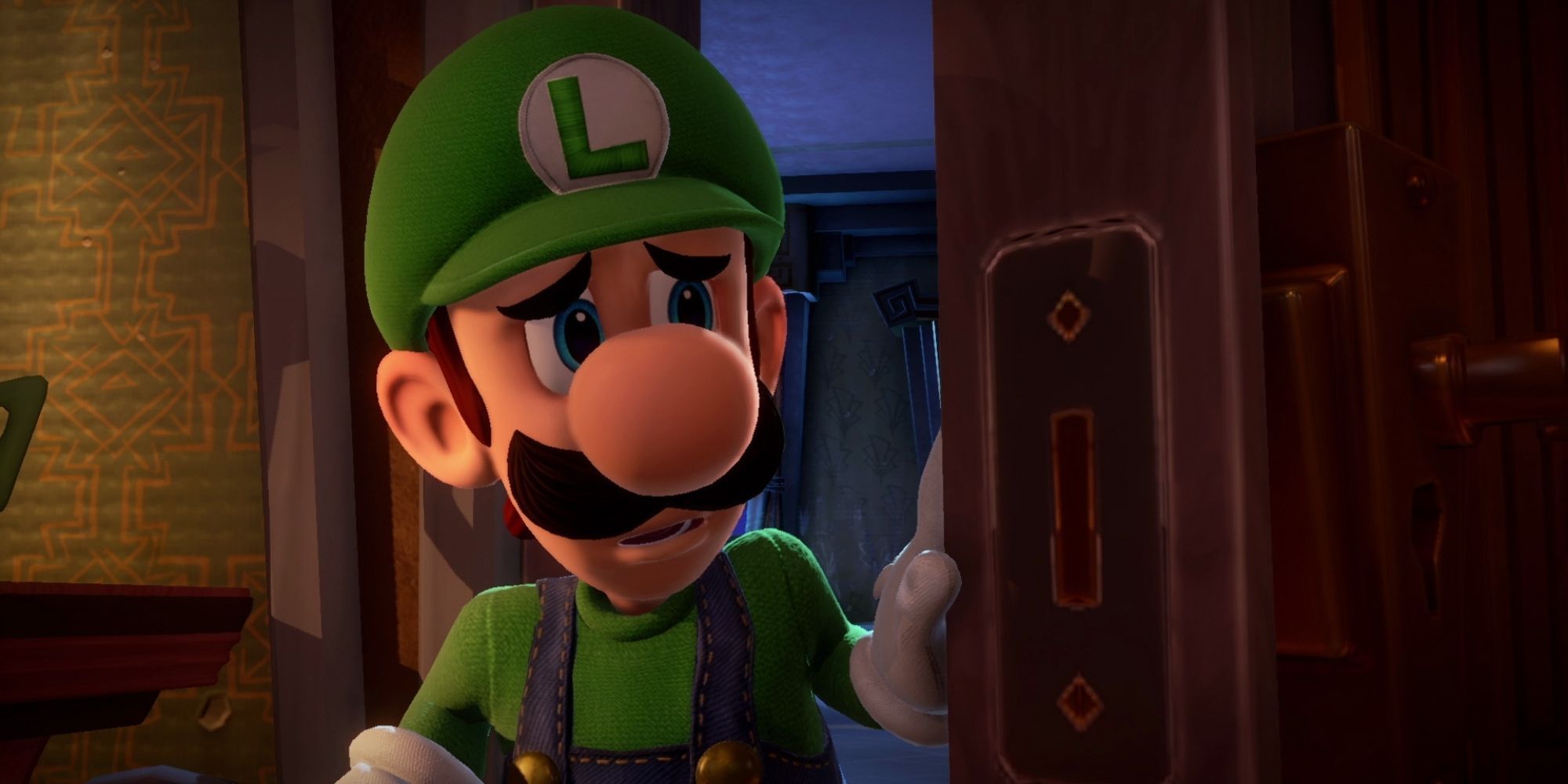 I love Luigi, but I don’t think we’d make a great team. Sure, he can do that absolutely endearing leg flail to jump just that little bit higher, but I don’t need a companion with such a huge chip on their shoulder. I get, Luigi, you get left out a lot, but you’re on this adventure, so quit it.

I might want him by my side if I ever get trapped in a haunted mansion, but for the average adventure to save the Mushroom Kingdom, I think I’ll stick to my own jump-filled adventure. I could totally take Bowser on my own… maybe. 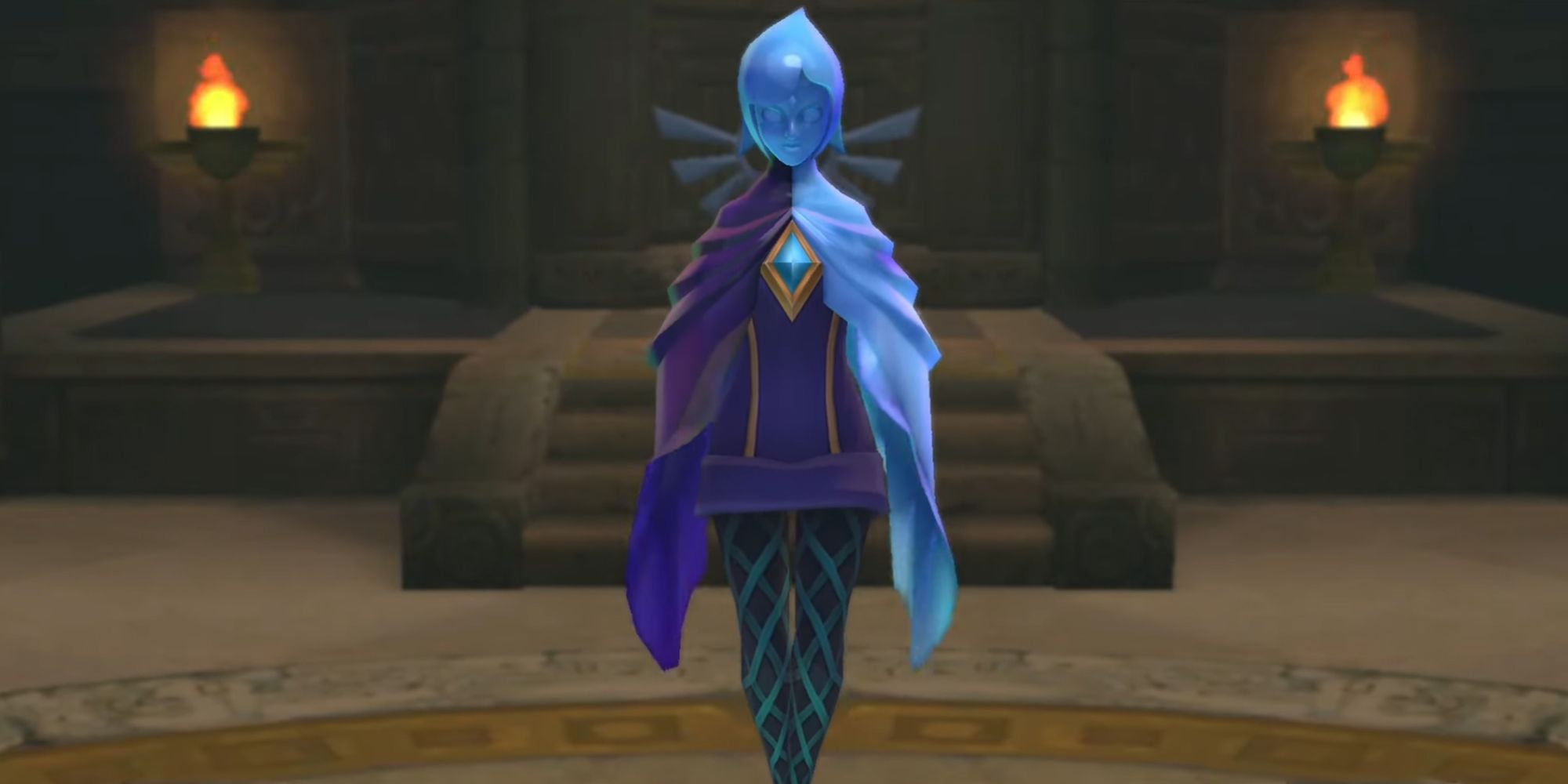 Some might think that Skyward Sword's Fi would be a delightful sidekick to have around, but those people clearly have a lot more patience than I do. Fi popping out to explain very basic information that I already know would become annoying the first time it happened.

I’d probably take my chances without the master sword if it meant not having to have Fi tell me very obvious information. Maybe it would grow on me, but I just don’t think I have the patience to make it to that point. I need a bit more sass out of my Zelda companions, so I’d rather go with Midna instead. 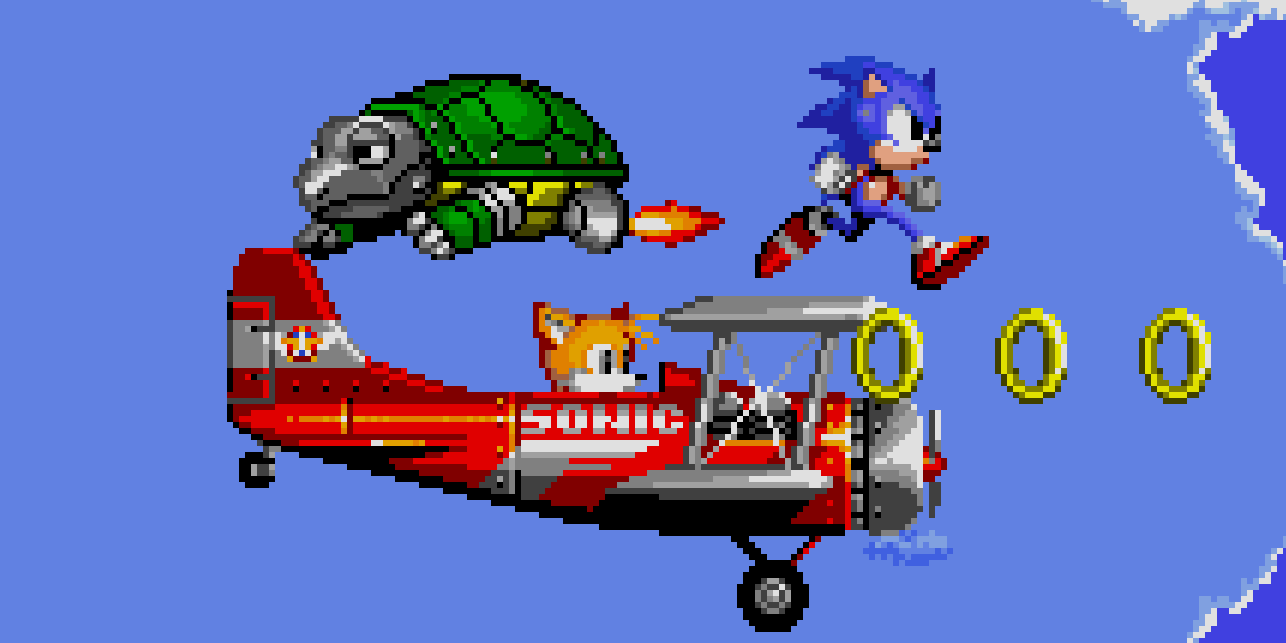 Few sidekicks are as reliable as Tails, but when you really think about it, how much does he actually do? Yes, he is incredibly smart, can fly, and even has his own airplane that he can pilot, but has that really made much of a difference for Sonic?

To me, Tails would likely end up reminding me of a situation in which an older sibling is forced to bring along their younger sibling when they don’t want to. I’ve heard Tails yell, “Sonic!” more than enough times to know that I’d never make it to the journey’s end with all my rings. 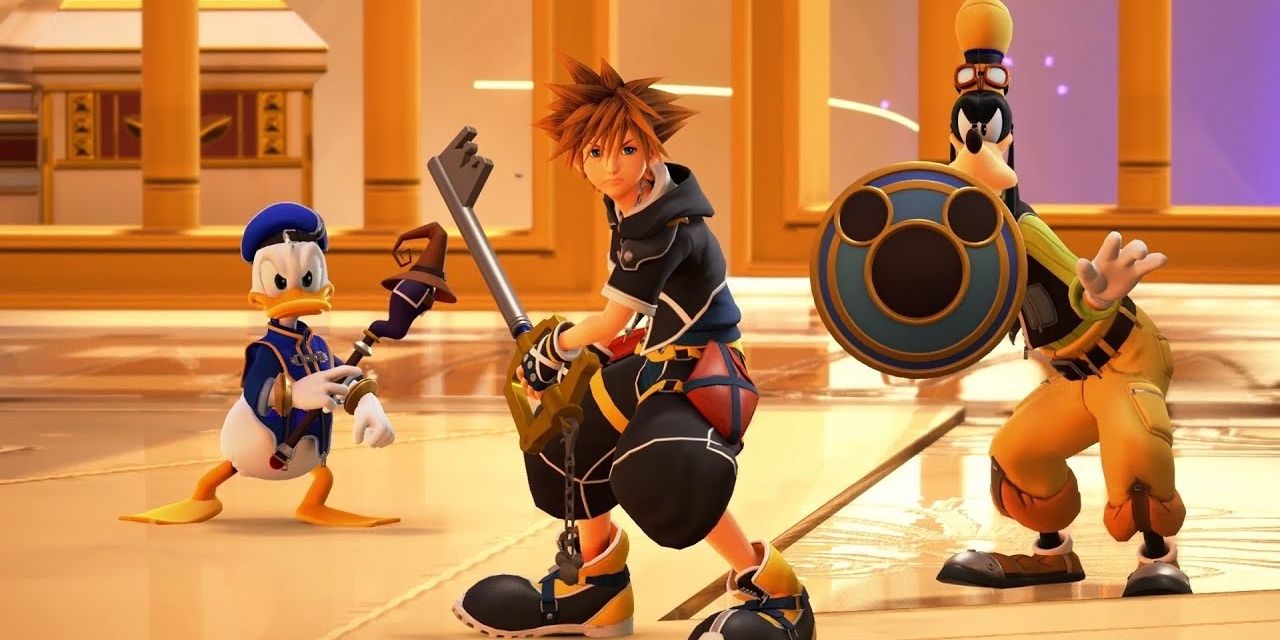 To absolute Disney-fiends, the idea of an adventure with Donald and Goofy might sound like the adventure of a lifetime. For those of us that don’t really care about those characters, their annoying voices would make pretty much any lengthy adventure a living hell.

They are wonderful and unique, but I could think of many, many more characters with whom I’d rather learn the importance of friendship. That’s without mentioning that they really just don’t seem up for the challenge of the Kingdom Hearts series, but that’s a whole other conversation. 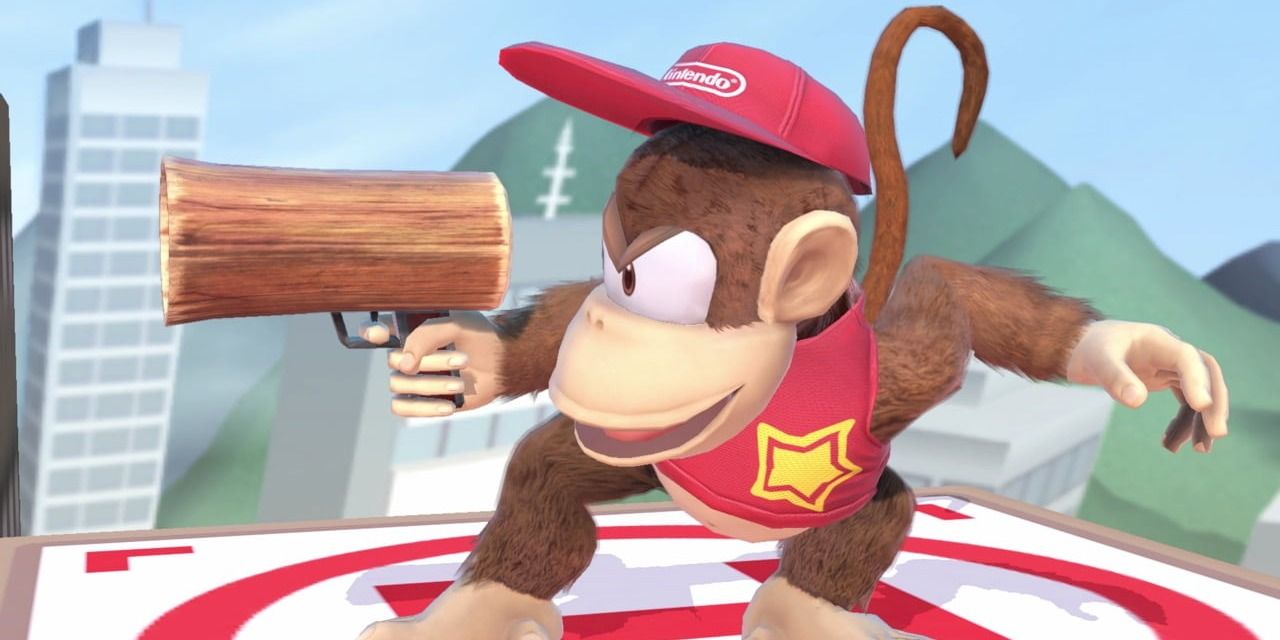 Anyone who doesn’t have at least a little bit of fear for monkeys and apes is probably unaware of how quickly things can go bad with those animals. Yes, they can be wonderful, and Diddy Kong seems like bushels of fun, but you just can’t trust a monkey.

Diddy Kong is an animal at the end of the day, and if bananas aren’t involved, he might actually be as bad as a villain on a long journey. The one thing that could maybe get me to change my mind is the idea of getting a sweet high-five from a monkey, that could almost make up for everything else. 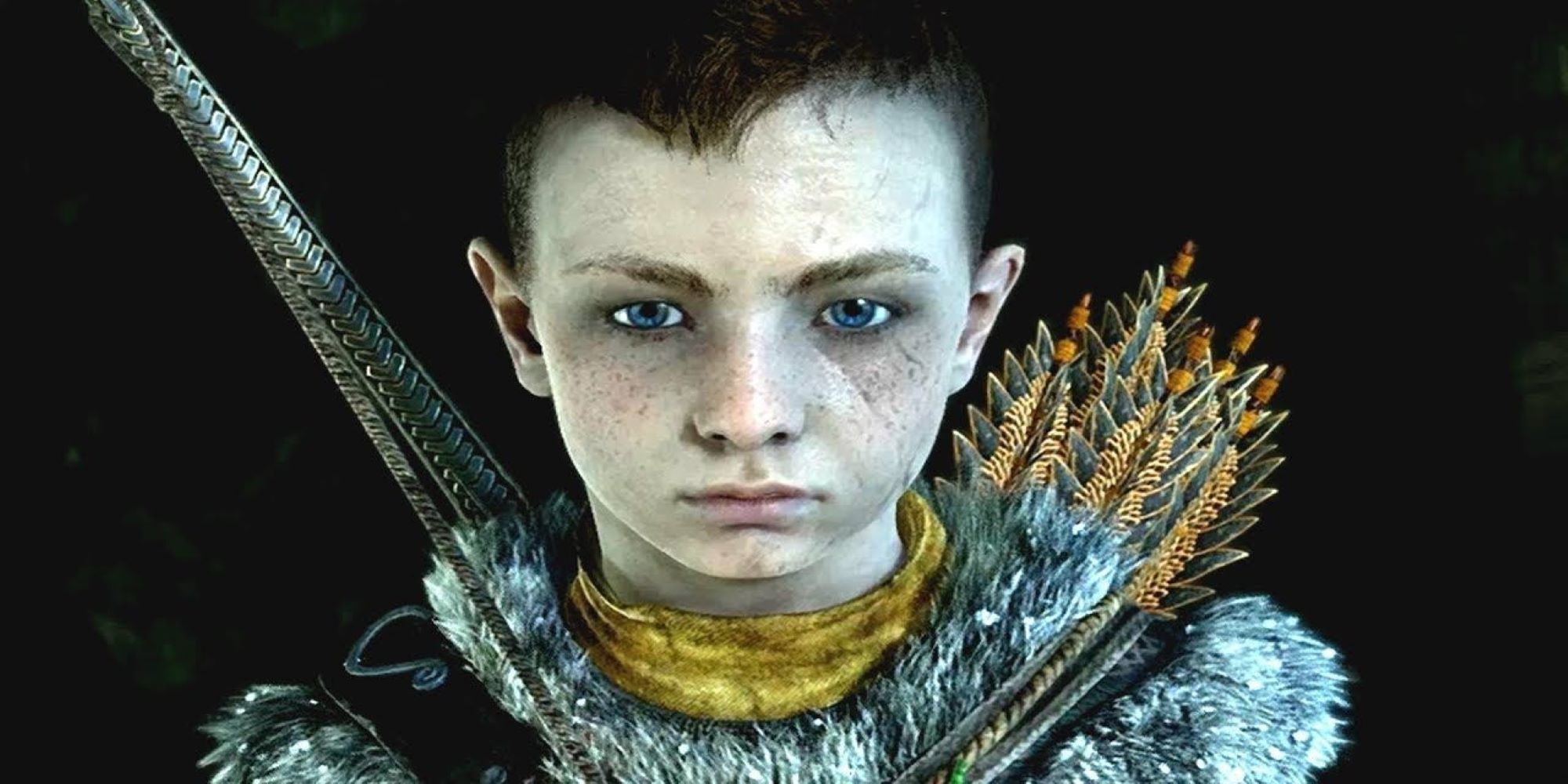 As someone who is not a parent, I can say Kratos has a ton of patience. The reveal at the end of God Of War puts a lot of Atreus' behavior into perspective, but I just don’t think I could deal with that level of angst on any adventure.

The second Atreus started sassing me and ignoring my commands would be the moment I’d start being conveniently unavailable to help him when he needed it most. He might be good with a bow, but he certainly does cause a lot of problems, something that no one needs in their life. 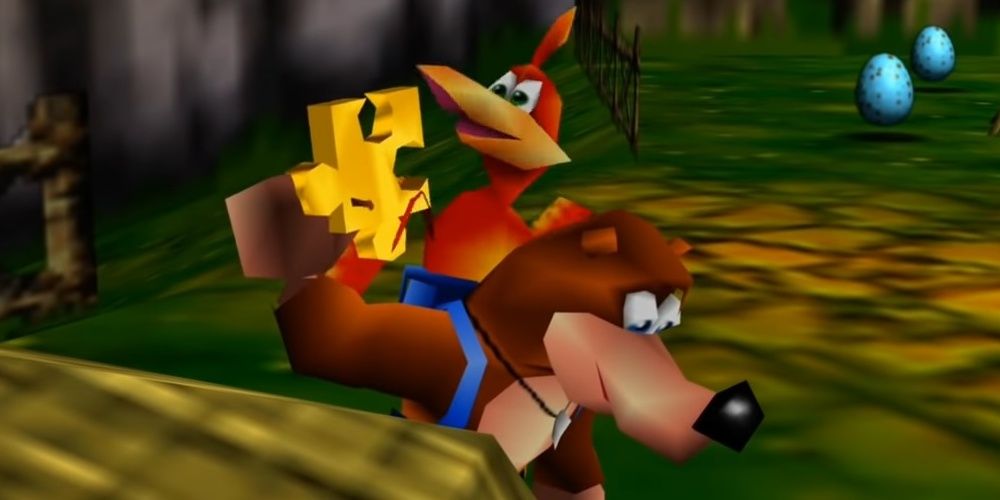 I’m sure Kazooie would be a delightful and useful sidekick considering she does a fantastic job with Banjo. The thing is, there is more than one issue for someone like me. First, I can’t speak bird, so Kazooie’s sassy squawking would get old pretty quick. 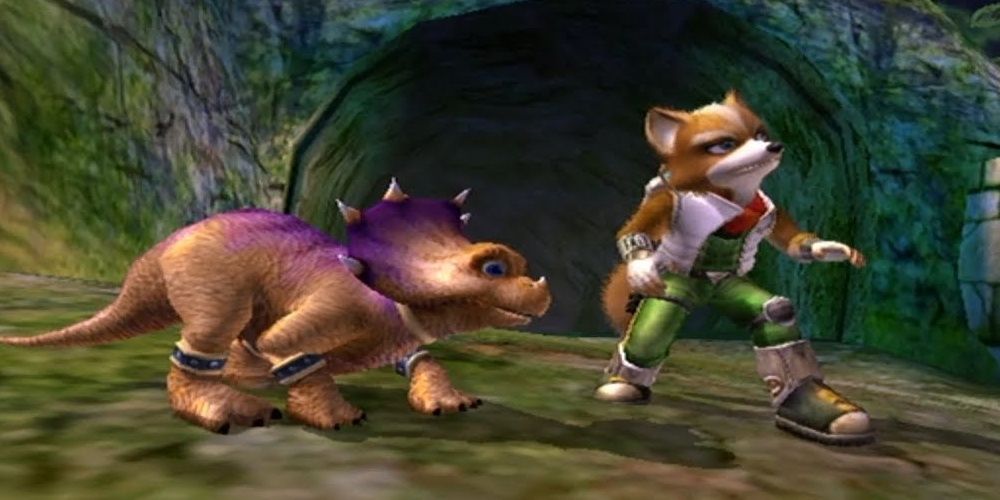 A lot of people seemed to have missed the puzzling dinosaur-filled adventure that is Starfox Adventures. Those people might consider themselves lucky because they never had to become acquainted with Fox’s sidekick, Prince Tricky.

Yeah, he is basically a dinosaur that acts like a dog, something that sounds awesome, but he’s a bit of a liability on a serious adventure. Scary dinosaurs with clubs aren’t the kinds of things that anyone should have to deal with, let alone a small dinosaur. If I wanted a cool pet, Tricky would be my first choice, though. 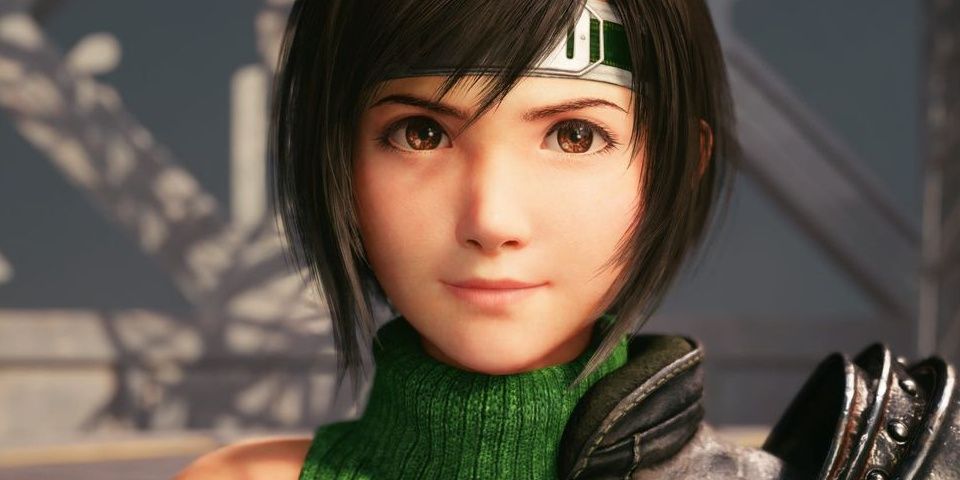 It’s possible that Yuffie will continue to be relatively different from her original incarnation as the Final Fantasy 7 Remake games continue, but I’m talking about her initial iteration. Absolutely no one can trust Yuffie.

The exact thing that can take place in Final Fantasy 7 is pretty much my worst nightmare. You’re in the middle of nowhere, and suddenly Yuffie runs off with your most valued possessions, leaving you mostly defenseless. There’d be nothing to do but break out a classic old man fist shake as you watch her run off in the distance.