The rumour mill is once again in full swing, and the hottest new leak this time around is something many gamers have been begging for since we first got our hands on its predecessor way back in 2010 – Fallout New Vegas 2. Don't get too excited, as this is all just whispers and unsubstantiated leaks for the time being… but it's not out of the realm of possibility.

Back in 2018, Microsoft bought the developer Obsidian Entertainment – the team behind Fallout New Vegas. In 2021, they purchased ZeniMax Media, which in turn owns Bethesda, the Fallout franchise's current developers and copyright holders. Now that the Fallout IP holders and the New Vegas developers are united under one roof, what could a Fallout: New Vegas 2 look like more than ten years after the original game's release? 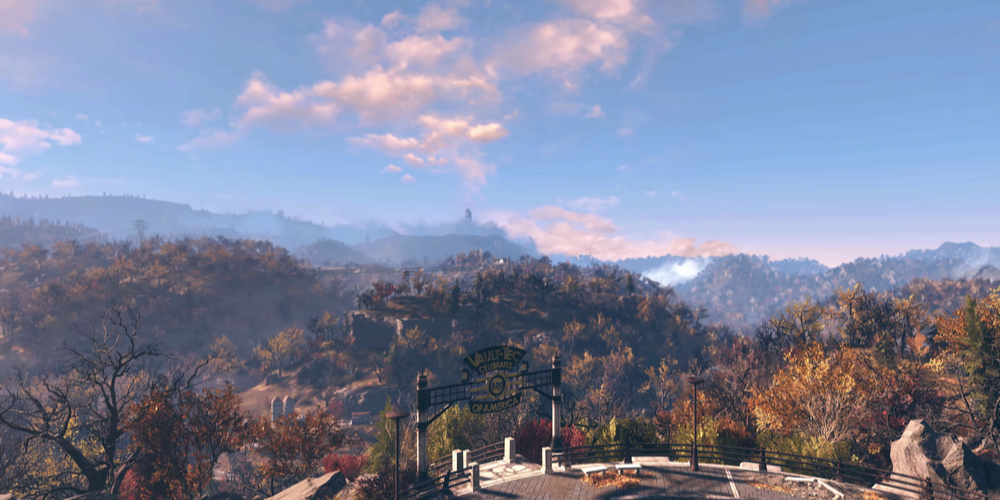 For the time being, "New Vegas 2" is just a working title – in truth, the only thing tying this unreleased Fallout game to New Vegas is the possibility it will be developed by Obsidian Entertainment. So, that begs the question, where would Obsidian choose to set a new Fallout game?

Although a lot of fans want to see the franchise move somewhere outside the USA, such as Mexico or Canada, it's more likely that Obsidian would end up sticking to their West Coast roots. New California or Alaska are probably the most popular choices, but let's be real; the coolest choice would be Hawaii. 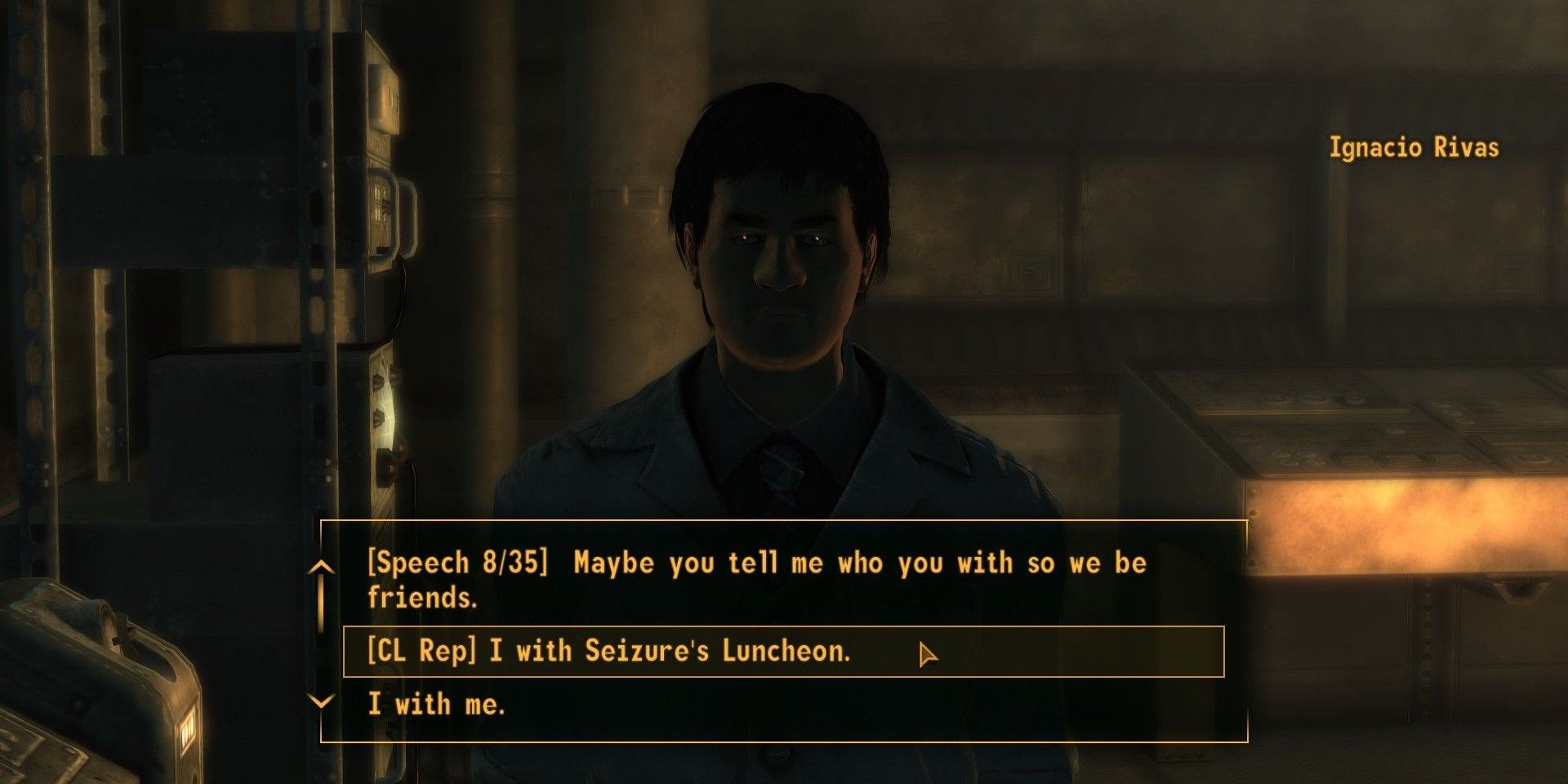 Fallout: New Vegas allowed you, more so than any other Fallout game, to influence the world around you in extremely specific ways – provided you had the correct perks or SPECIAL points to unlock these options. Low intelligence builds were particularly amusing for exactly this reason.

This was something that was largely missing from Fallout 4, likely a casualty of the more simplified dialogue mechanic. Hopefully, whoever ends up making Fallout: New Vegas 2 has heard gamers' angry cries for more stat-based interactions becuz me only want play new game if game be big gud. 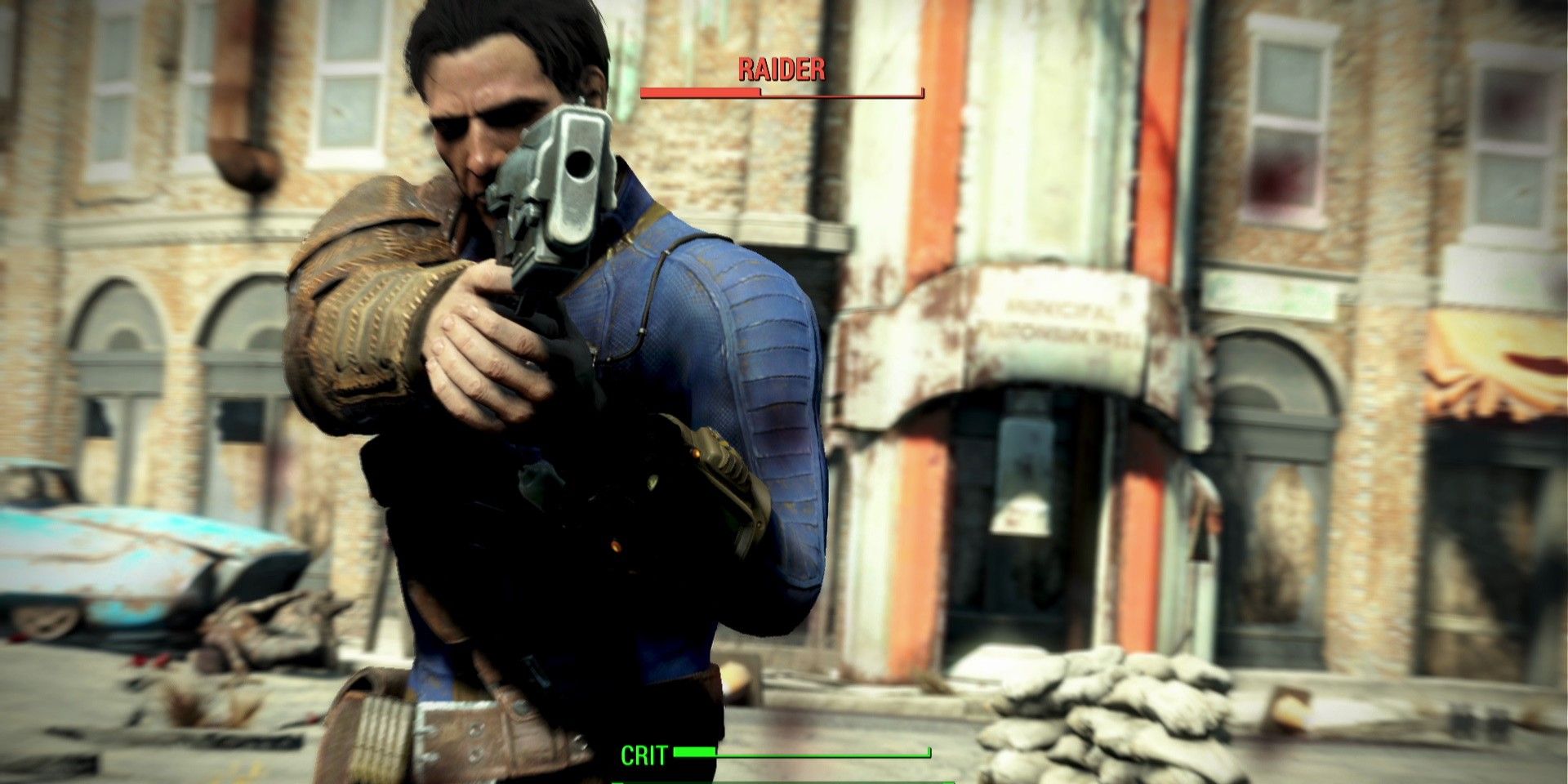 Fallout 4 is not a perfect game. A shaky, bug-filled launch, a half-baked settlement mechanic, dozens of lore-breaking offenses, multiple functions from previous games either watered down or removed completely… the list is never-ending.

One thing Fallout 4 did get right was its FPS combat. Although Fallout: New Vegas improved upon Fallout 3's gunplay in many ways, the difference between New Vegas and Fallout 4 is night and day. Hardcore Fallout fans will always prefer that the games are RPGs first and first-person shooters second, but a sequel to New Vegas still has to at least maintain the same standard of quality Fallout 4 has already set. 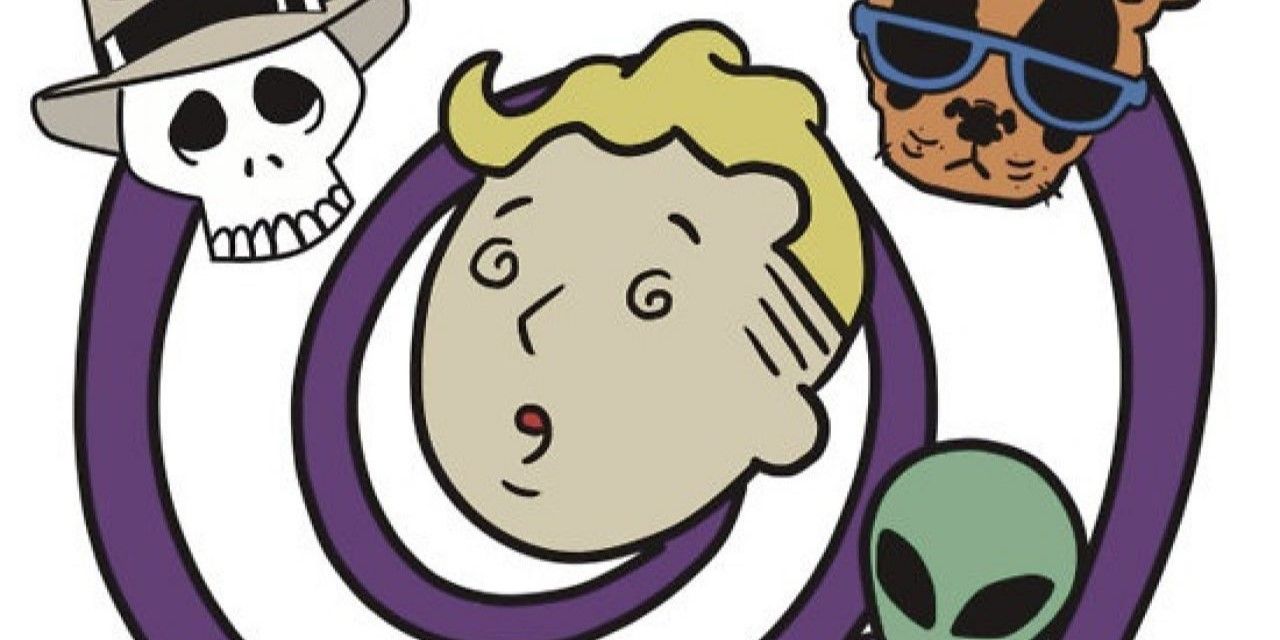 The Wild Wasteland perk is universally beloved by Fallout: New Vegas fans, allowing lore-loving gamers the opportunity to have their cake and eat it by introducing bizarre, non-canonical events and characters into the Mojave – should the player choose to take the perk.

The best part of the perk is how it enhances replayability, allowing players to experience the same event in two different ways on a second playthrough. Honestly, it's borderline perfect how it is, so we can only ask for more of the same – more events, more characters, and perhaps even completely alternate quests. 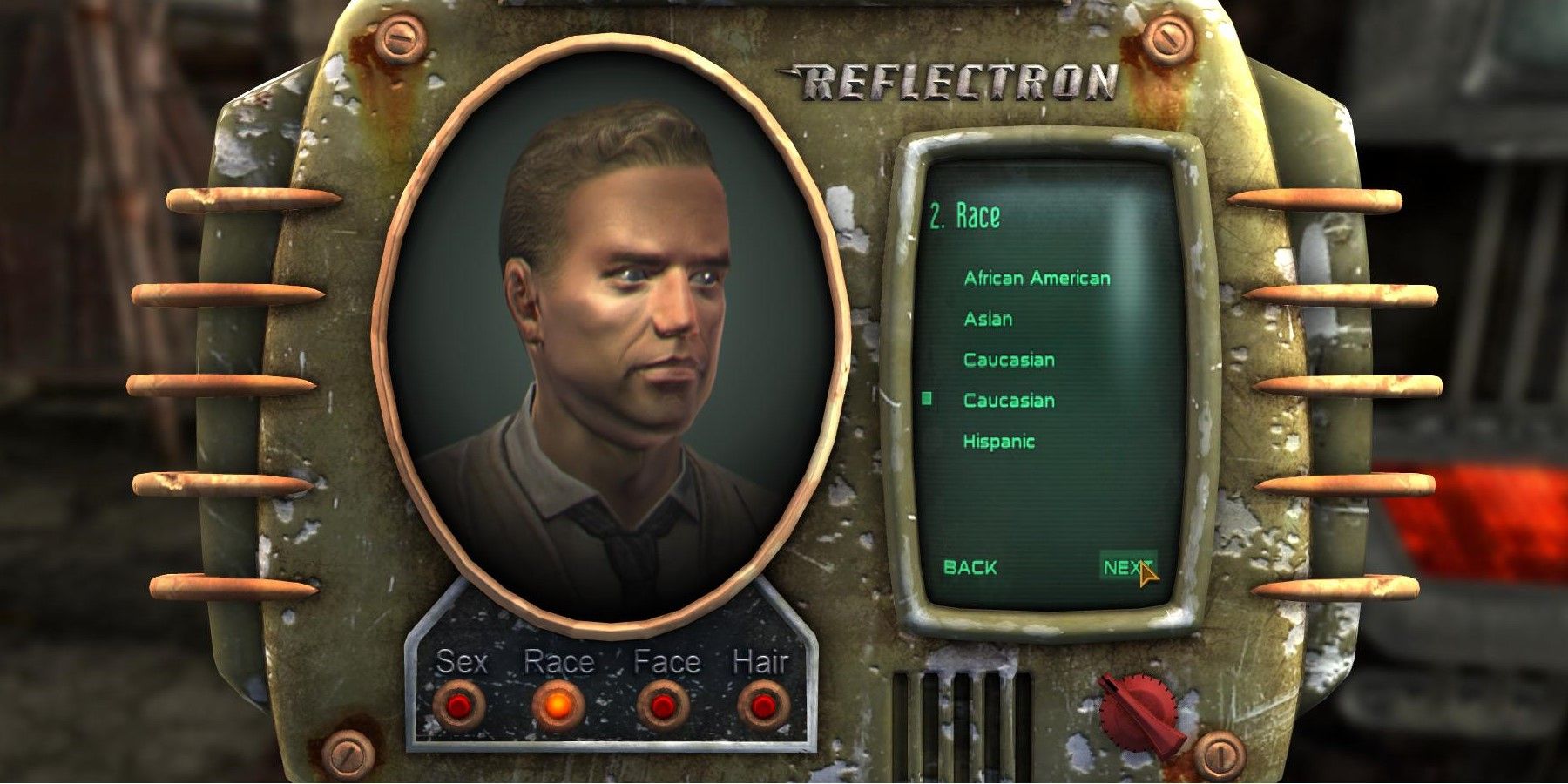 Regardless of what Fallout game we're talking about, building a character in the wasteland has never been a painless process. To be fair, Fallout 4 did make a fair amount of improvements to its character creation system, like the ability to "sculpt" certain areas of your face, but it was far from a perfect system.

More importantly, though, the world of Fallout is home to dozens of twisted human offshoots, none of which we've been able to play since the release of 2004's Fallout: Brotherhood of Steel. Ghouls, synths, super mutants – hell, let us play as the long-forgotten beastlords. Better yet, let these have some kind of effect on gameplay, too. Let us do a high intelligence super mutant run, or even a shunned ghoul-turned homicidal raider playthrough. 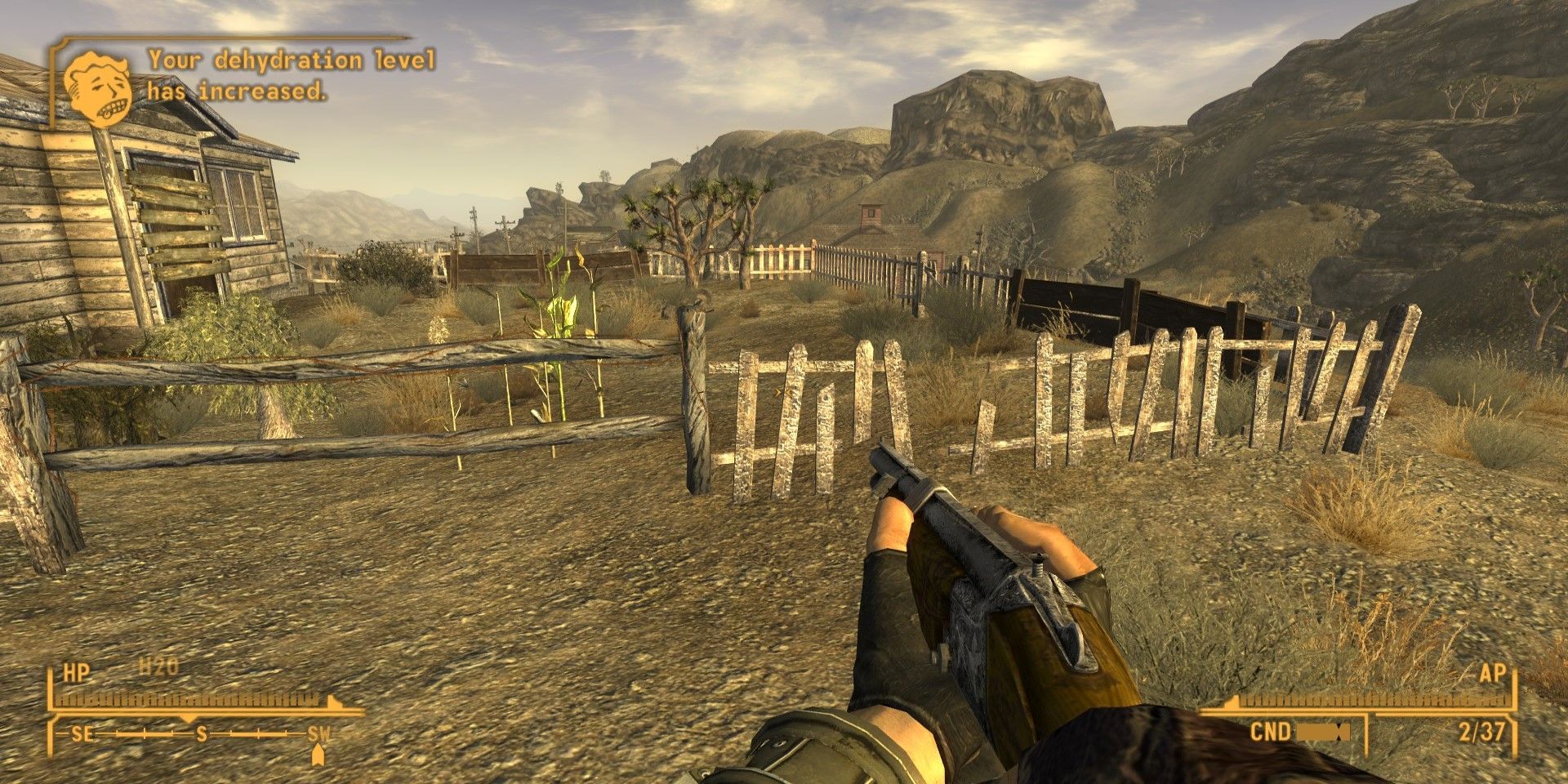 Survival mode, first introduced in Fallout: New Vegas as hardcore mode, is a very authentic way to enjoy a romp through the post-apocalypse. It would be the best way to play Fallout… if the recent titles were not the hosts to dozens of bugs and crashes, that is.

There have been lots of mods that enhance survival mode, and it would be nice to see some of these find their way into New Vegas 2. Being able to carry around a sleeping bag so you can save, making nights darker, and not letting you pause the game through your Pip-Boy are all popular mods to make survival mode a more palatable experience, so it would be nice to see them properly integrated into the game. 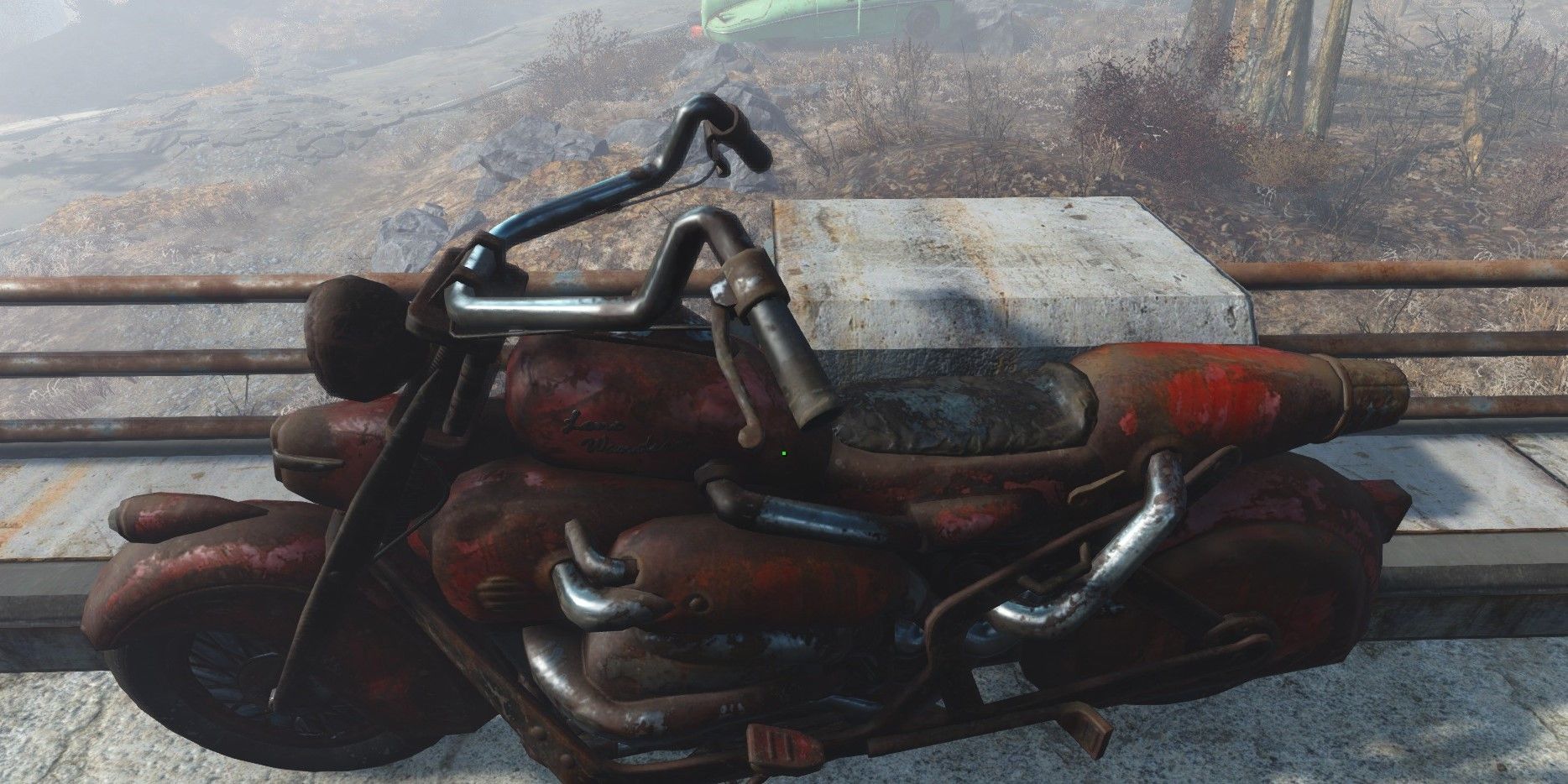 Vehicles are a bit of a rarity in the world of Fallout. Fully functioning ones are in scarce supply, but they do indeed exist; mostly in the form of vertibirds or trucks. Fallout 4 already let us hop in the passenger seat of a vertibird and tour Boston from up high, so why not go the extra mile and let us drive a vehicle of our own?

Whilst learning to fly a vertibird or even just driving a big, clunky Atomic V-8 car would be cool, something a bit more compact like a motorcycle would work just as well. The NCR are well-known for their horse-mounted units, so that's an option too. Besides, maybe if the courier had a car, Benny wouldn't have been able to track them down on foot, kidnap them and shoot them in the head? Just a thought. 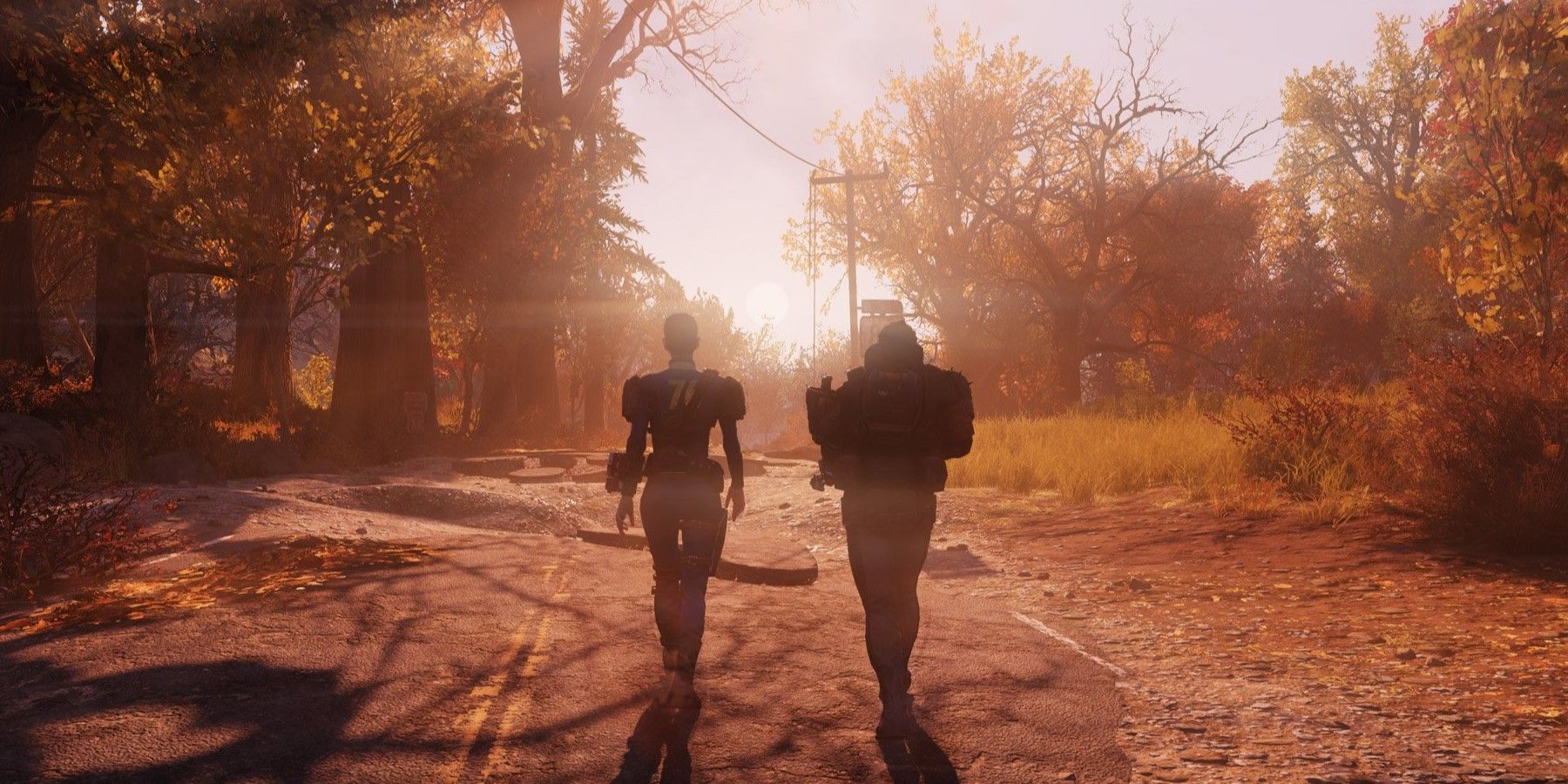 Fallout 76 was an interesting idea. The execution was somewhat lacking, yes, but the game was always at its best when you had a friend to enjoy it with. Now, nobody wants to see an always-online New Vegas 2, devoid of a true single-player experience, but perhaps the standard formula could be enhanced with just one extra friend.

Although the post-apocalypse is an unforgiving setting, with little hope or kindness, it's never been a lonely place. Different factions and companions have always made surviving in the wasteland that much more bearable, so why not let a friend of our choosing drop in every now and again? Just as long as they don't mind being upstaged by our true best friend, Dogmeat. 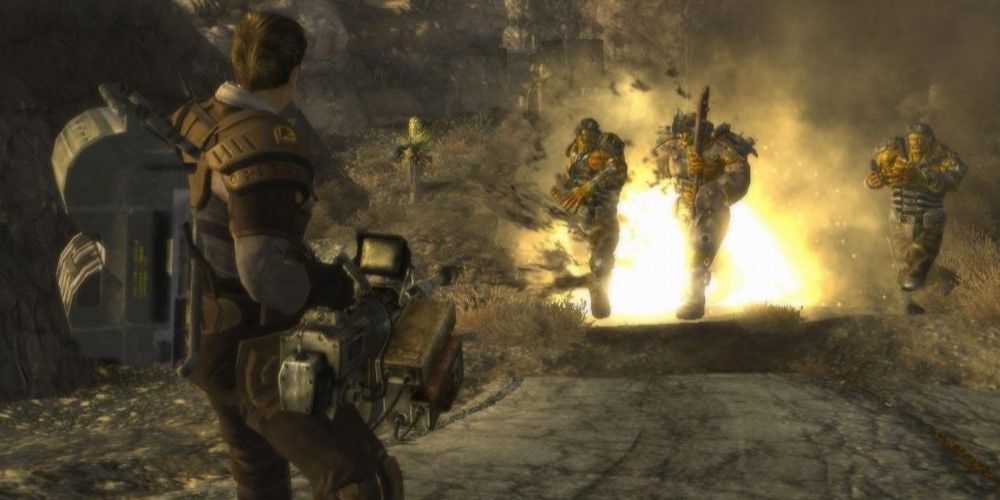 It's not unfair to say that third-person mode in every single Bethesda game could be improved. In fact, to be fair, it's not exactly easy to create an engine that can excel in both first and third-person combat, but it is especially wonky in the Fallout games. The Elder Scrolls can get away with this a bit more, considering all you're doing is swinging melee weapons around.

New Vegas, and more recently Fallout 4, are not exempt from this criticism. The third-person camera is basically just there to let you check out how awesome you look every now and again. We're not expecting The Last of Us levels of polish, just something passable so we can look cool and shoot at the same time.

1 The Return Of The Enclave 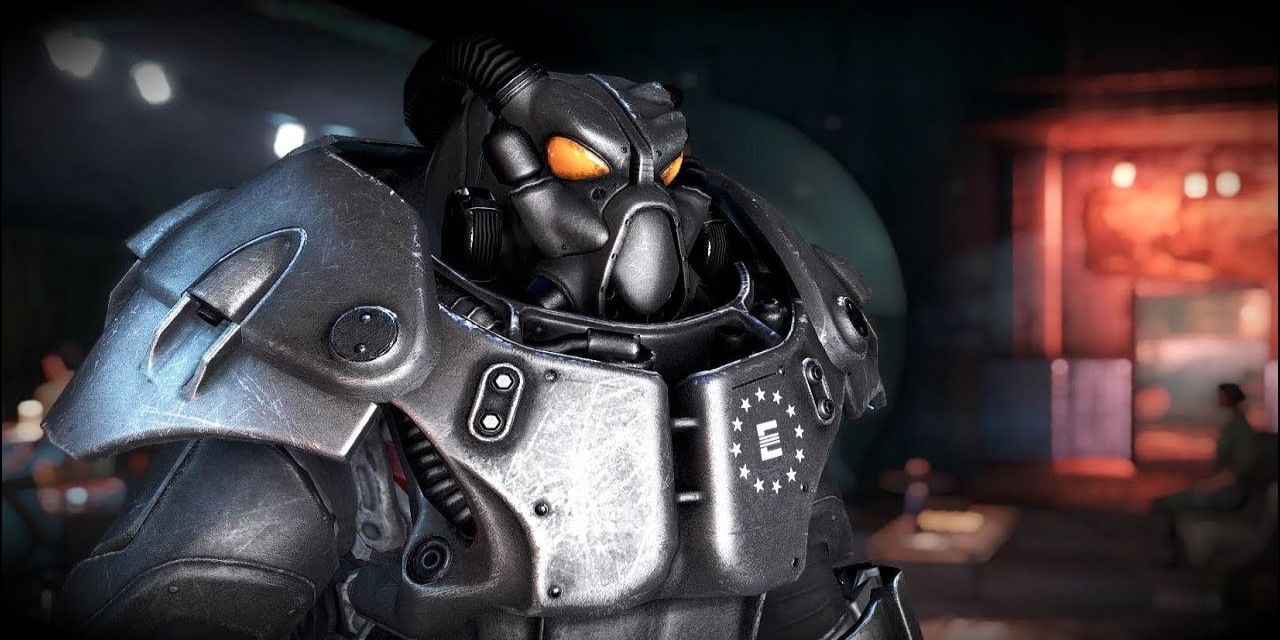 The Enclave have been heavily excluded from Fallout as of late, with only passing mentions of them made in Fallout 4 and featuring in a single questline in Fallout: New Vegas – a far cry from their prominent roles in both Fallout 2 and Fallout 3.

Exactly how they'd make their return is up to Obsidian, especially considering most of the faction was wiped out in both the east and west coast. Having them as a full-blown faction you can join this time around could be a fun replacement for the likes of the Institute or the Legion.