Fans have been waiting for a new Skate for a long time, and with it potentially coming soon, we are only becoming more and more excited as to what this new entry could look like. We all know it will be fun to skate around in, but what else would we love to be included?

From the customization to the world, and even all the specific details of skating itself, fans have built up quite the expectations. Whether or not it will meet this standard is yet to be seen, but for now, here are a few things that would be great to see in Skate 4. 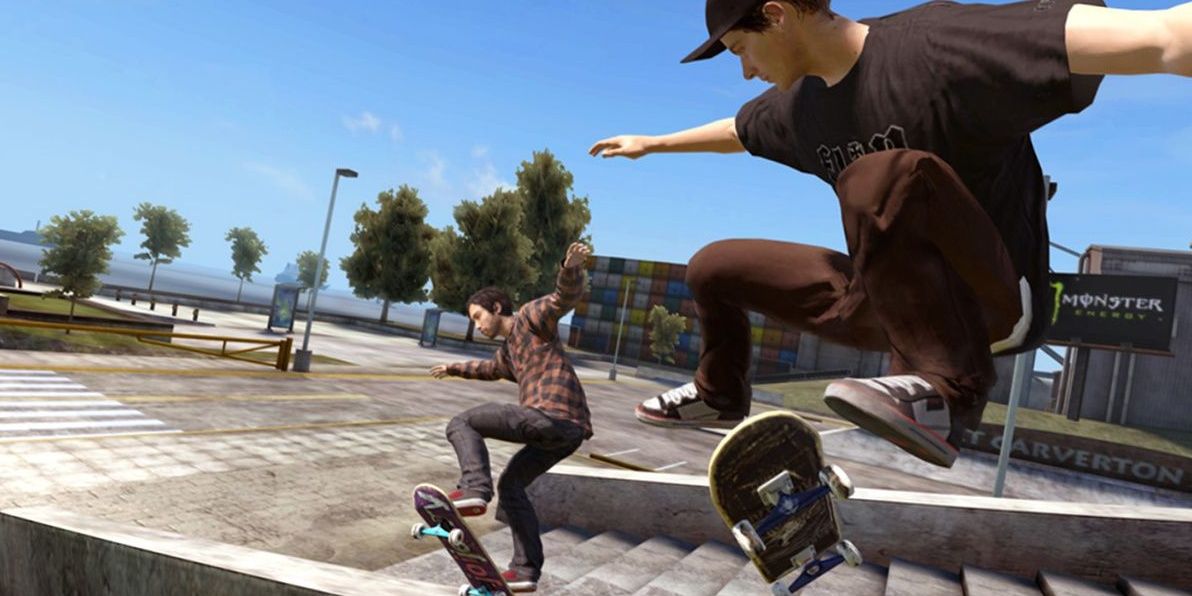 While you can play as featured skaters from the real world, everyone loves creating their own character and making a name for themselves in the world of Skate. This creation has always been a part of the games, but it could be so much more.

With over a decade since Skate 3, character creation, in general, has come a long way, so it would be great to see some expansive tools for making your skaters look exactly how you want them to. Whether they take after you, a character you have made up, or some strange-looking monstrosity, that's entirely up to you.

9 A Bigger And Better Hall Of Meat Mode 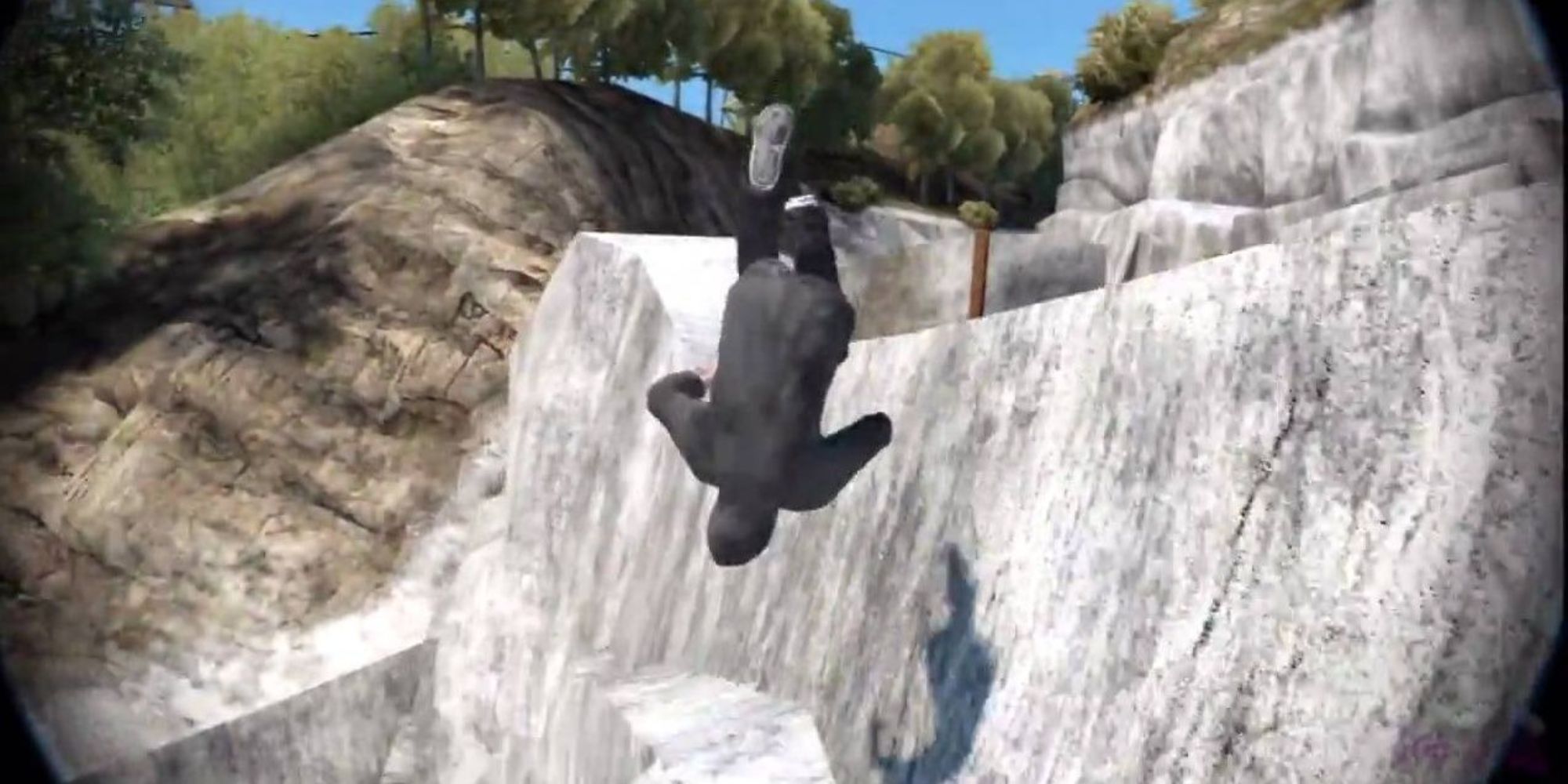 Between all that skating, you know what's fun? Finding the largest drop you can, chucking the board away, and divebombing off headfirst into the ground. In the game, that is.

The Hall of Meat is a mode from the older games where you have to cause as much damage to your body as possible, breaking bones and chaining the impact to get the highest score. A simple premise, but with expansive maps and lots of interesting locations, it makes for a lot of fun when you need a little break from landing tricks successfully.

8 A Living City To Explore 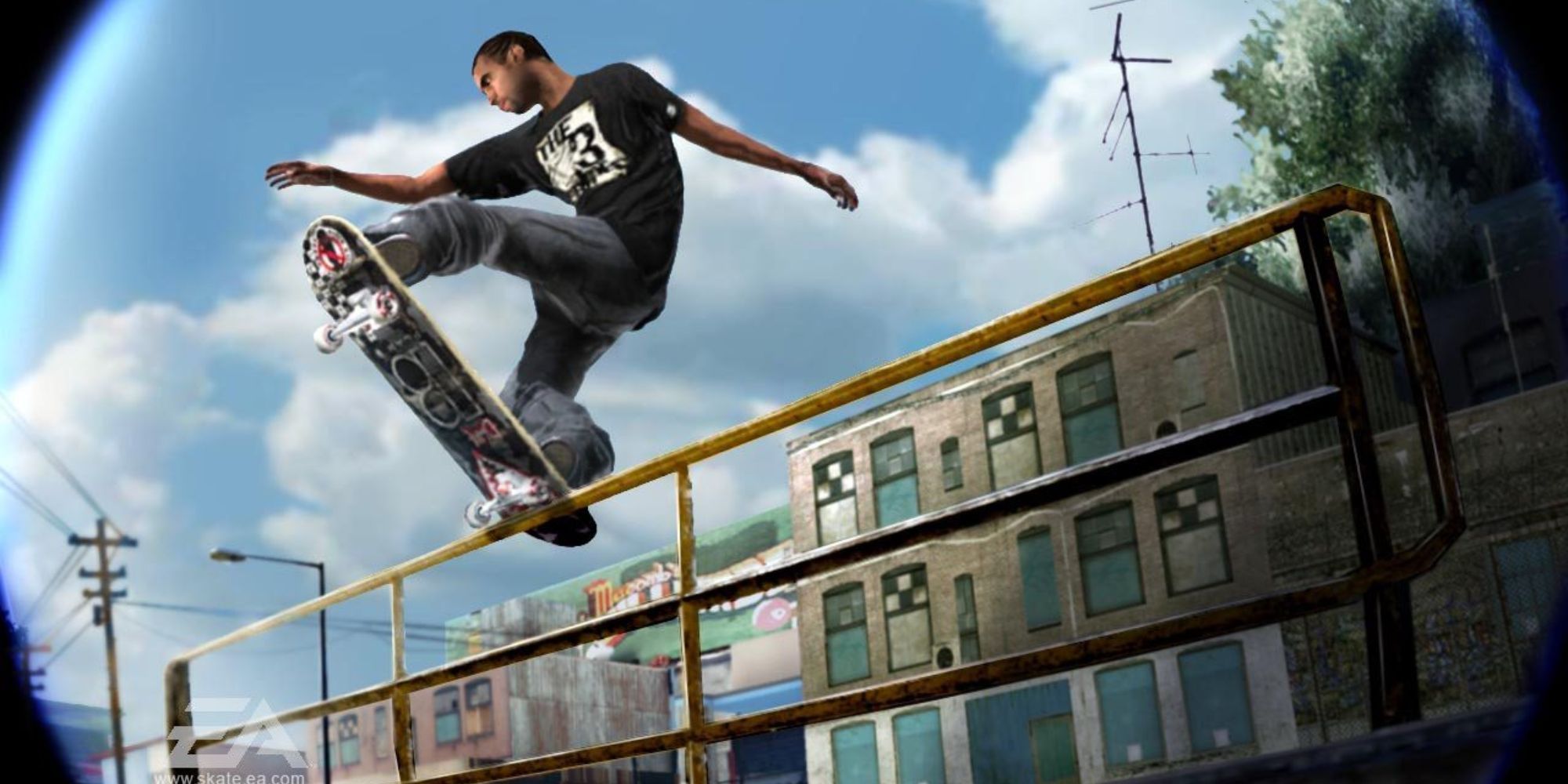 Something for the world itself, Skate 4 could benefit a lot from having a city that feels alive. The original games were great at the time, but the worlds can feel so dull nowadays, especially when compared to most modern open-world titles.

Whether this extends to just more NPCs, or full interaction with shops and housing, we will have to wait to find out. Either way, there needs to be more included than that of Skate 2 and 3, though it has been a long time since those games came out, so surely we can expect this much from the new entry. 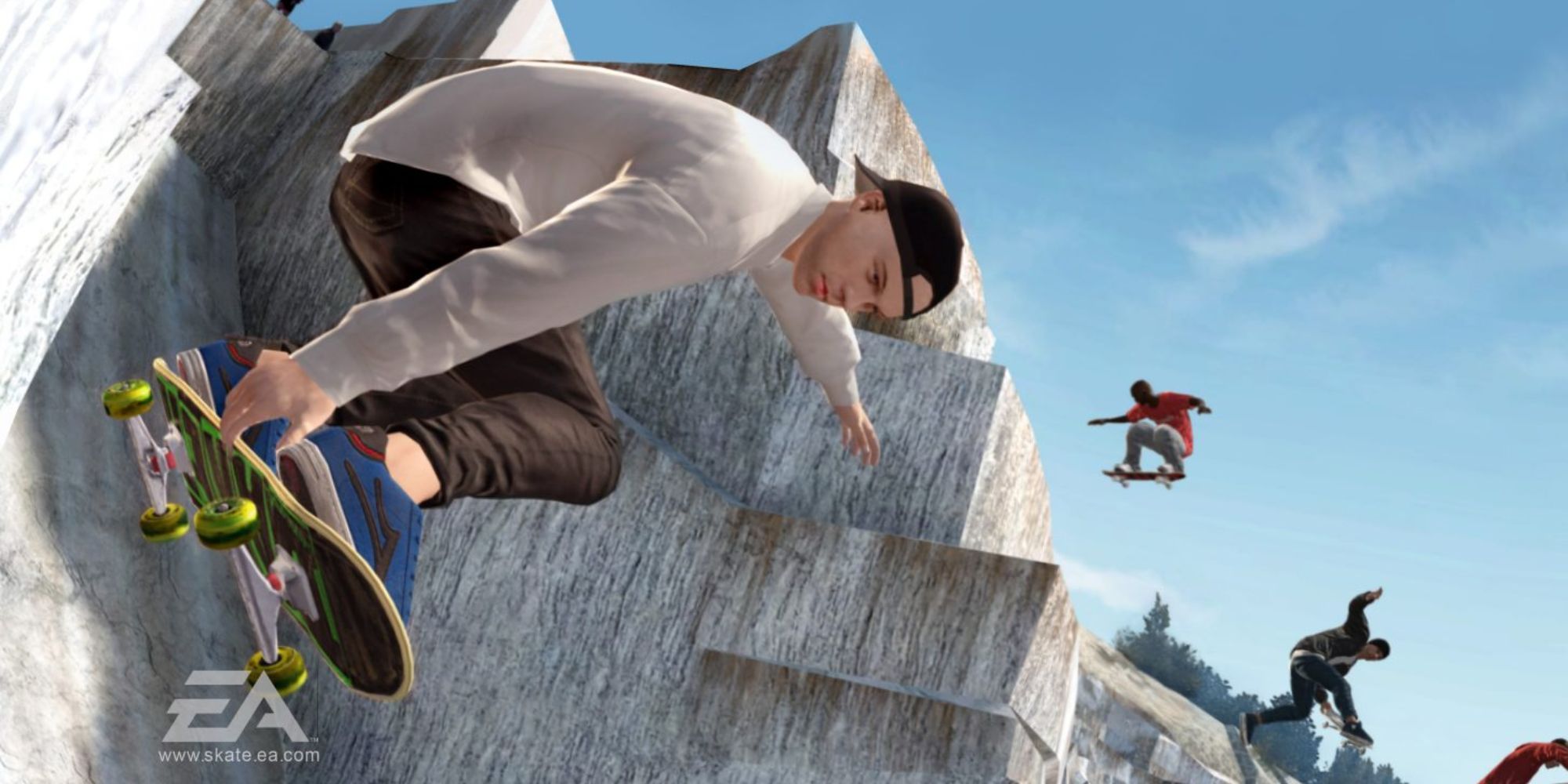 Something that was lacking in the older games was multiplayer. It was there, to an extent, but only for challenges or specific areas. With a brand new open world to explore and a bigger scope than ever, the online aspects need to match the new scale.

Drop-in, drop-out multiplayer would be a perfect fit for these games, allowing for players to get together and explore the map freely. No loading into separate sessions, limiting the areas, or implementing time limits. Just let us skate together and make our own fun, that's all we want. 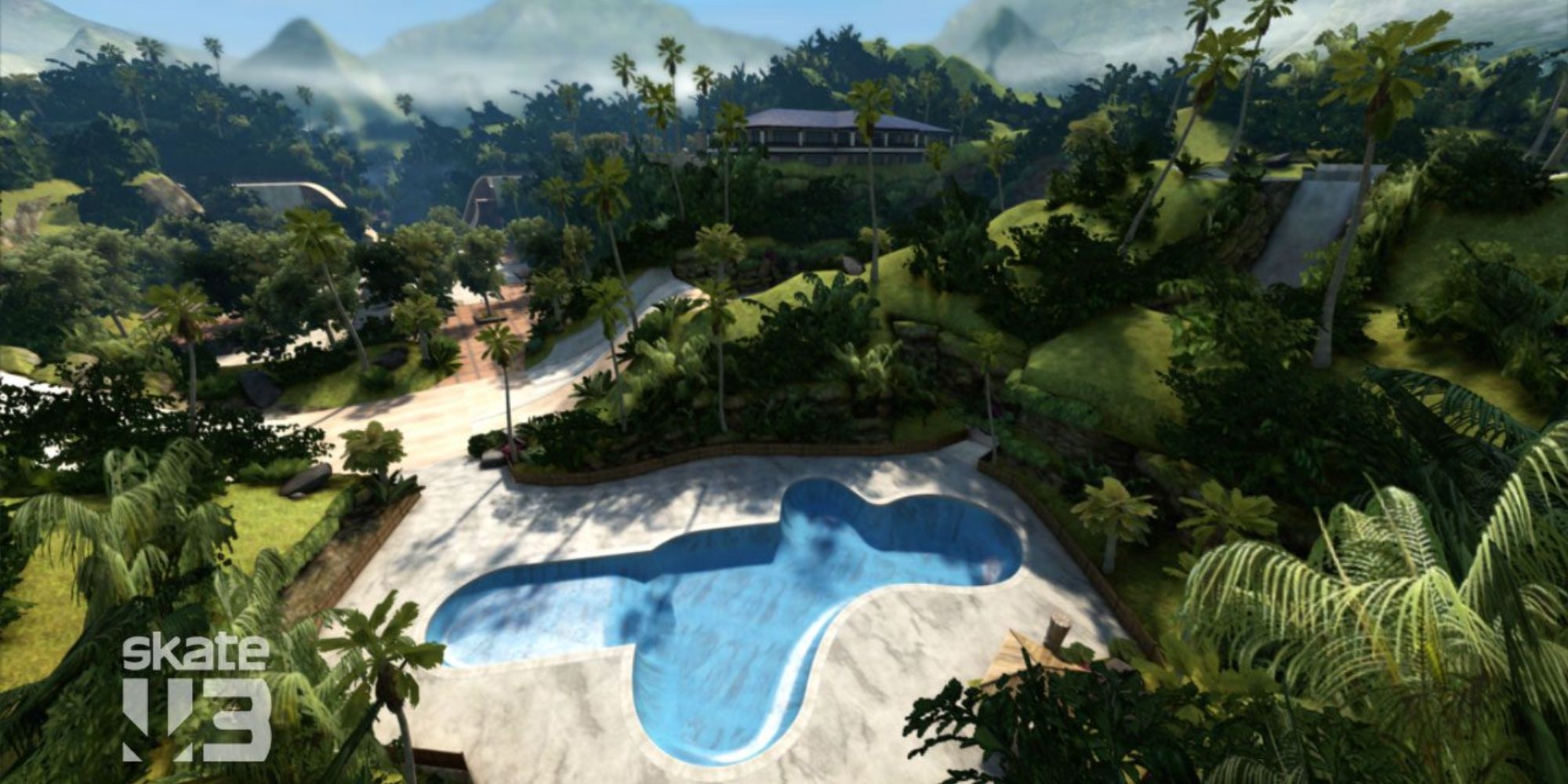 With each Skate game, we saw more and more use for customizing areas. You could spawn and move objects, and in Skate 3 you could create entire parks and share them online. With an even bigger community now, we can likely expect this to be improved upon further.

Fully user-created maps would be brilliant to see, and the ability to explore and share other players' maps online. A return of the wild and bizarre skateparks that people can create is a given, but more seamless customization on a grander scale would make things that much better. Mega ramp from the skyscrapers, anyone?

5 A Career Mode To Get Invested In 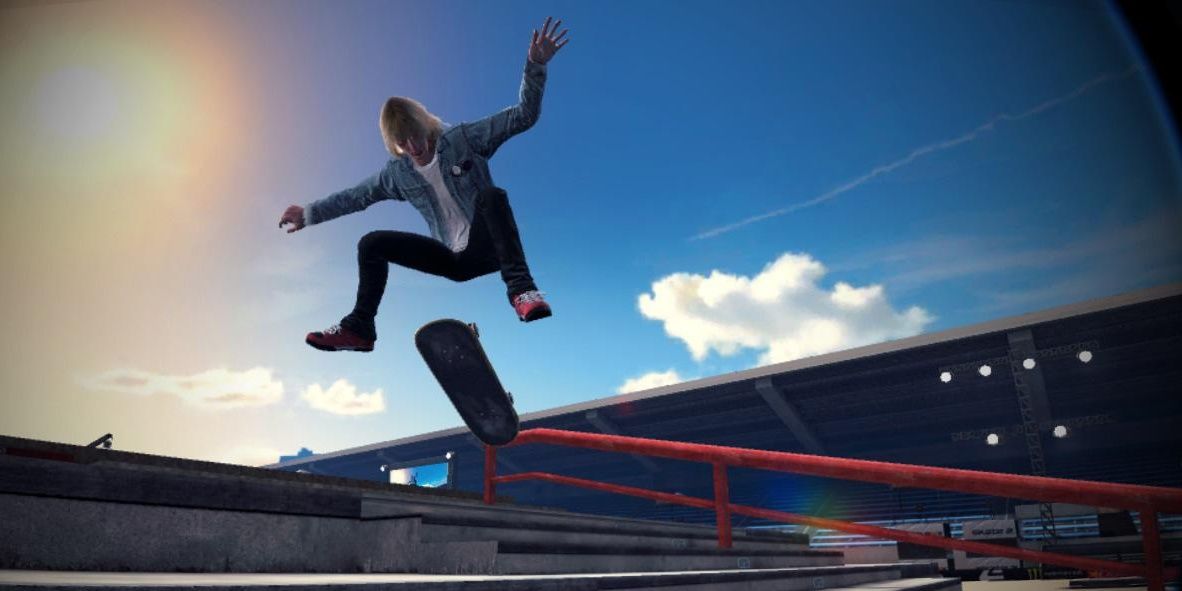 We can expect to be skating around a new city while Reda manages all of the business and board sales once more, but could this go even further? We've always been the silent skater just completing challenges to progress, but a little more could make a big difference.

Sports games have been making more use of story modes and cutscenes in recent years, such as NBA 2K, so it would be interesting to see more of a narrative in your skater and the people around them. Who are they? What do they want? What is their life outside of skating?

4 More Gear To Unlock Than Ever Before 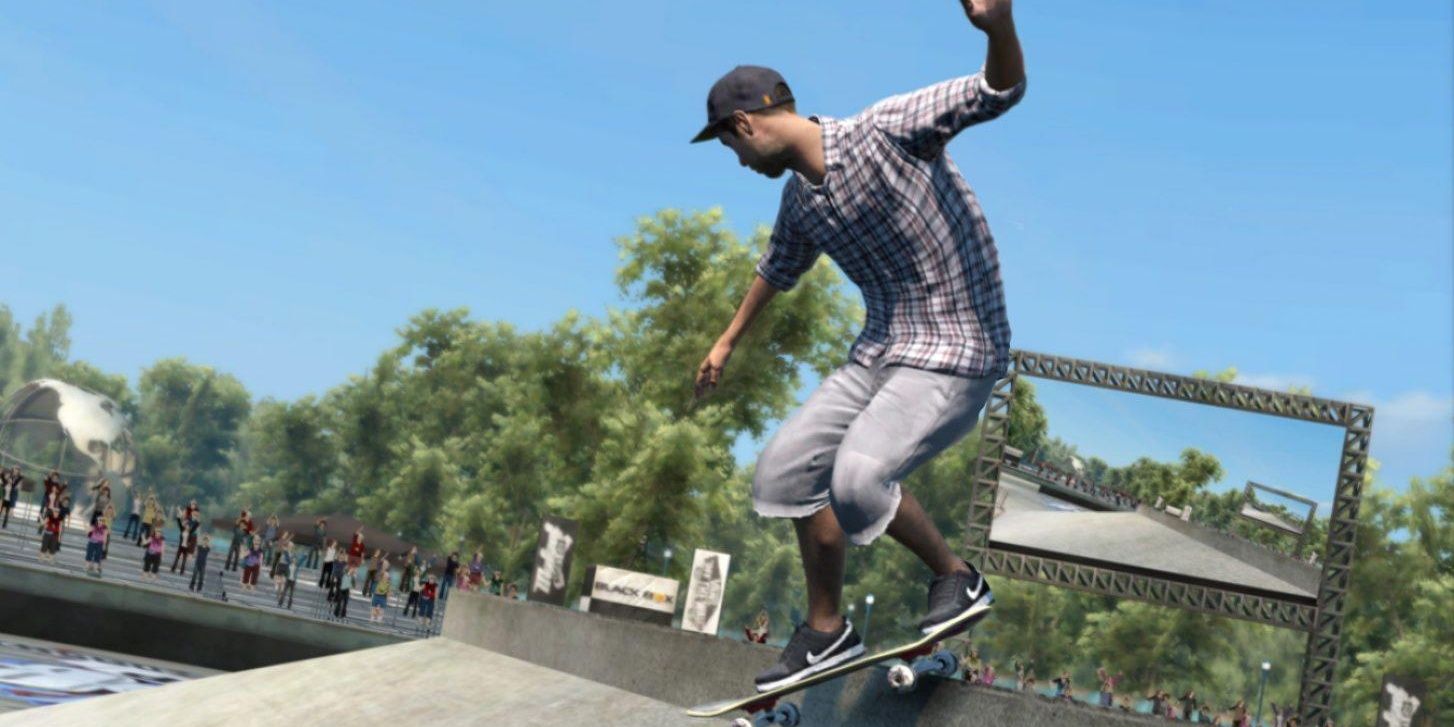 There's a lot of fun to be had in completing events, sponsors, and reaching new milestones, only to go browsing the vast amount of new gear you can equip for your skater. With Skate 4, this could be taken even further.

Whether they include shops or it's once more within a standalone menu, we'd love to see a vast amount of boards, clothing, and gear introduced. With so many brands and so many styles, there could be hundreds of things to unlock and equip, letting you truly customize your skater. 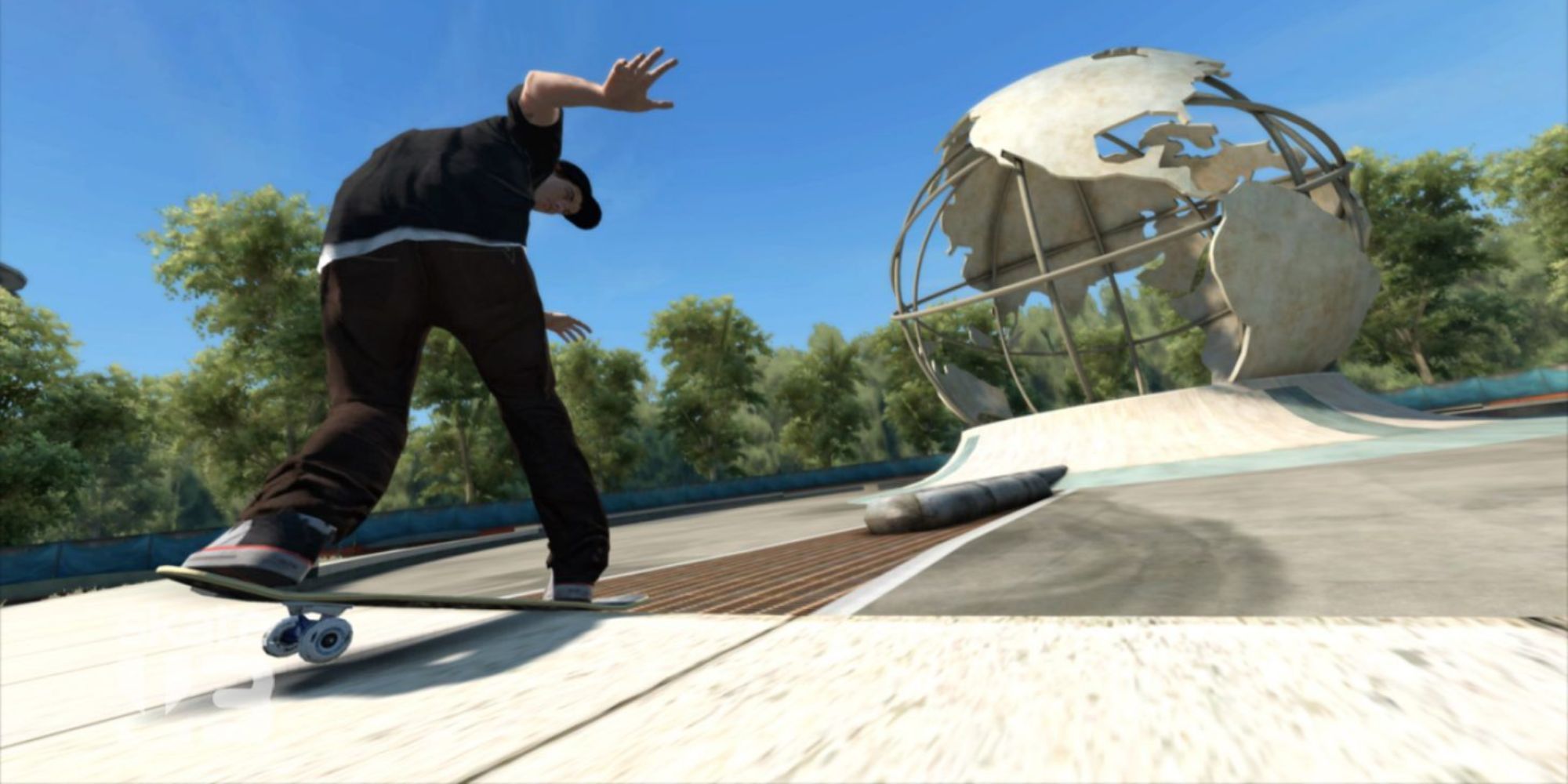 Something that is seemingly absent from the older games is a variation in the types of boards available. In real life, there are a lot of different sizes, shapes, and functions of skateboards, so introducing these into Skate 4 would make sense.

Before, we could tweak the trucks for some customization in how we skate, but what about picking out a longboard for those longer runs, or a uniquely shaped deck if you want to show off a style and stand out amongst the competition?

2 Bring Back The Cheats And References 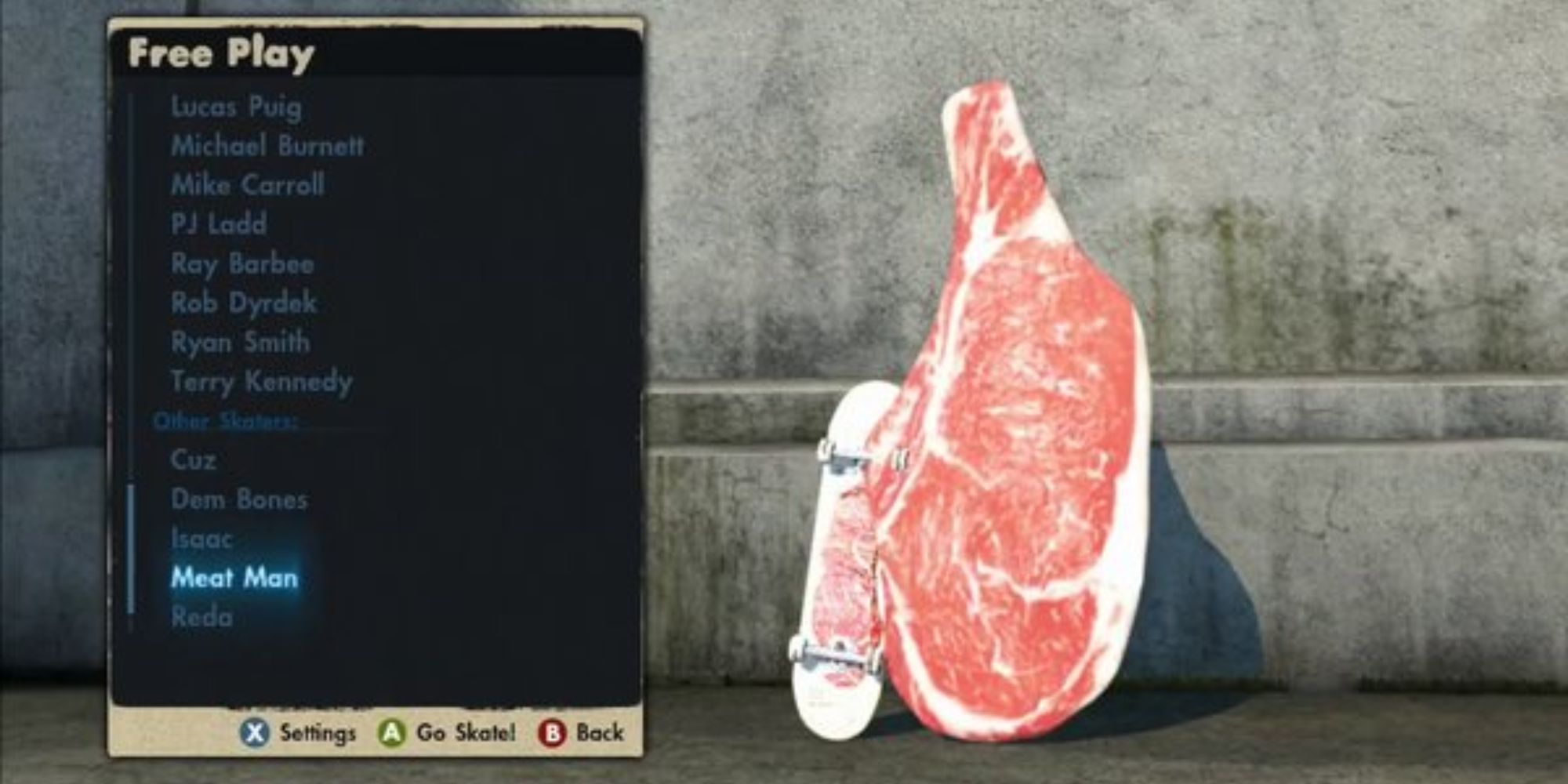 A lot of classic games had cheats and little Easter Eggs you could unlock to make the game sillier or fun in entirely new ways. In Skate 3, you could enable hoverboards, turn all of the NPCs into zombies, unlock and play as a giant piece of meat, and even play as Isaac from the Dead Space series. This is the kind of thing we need to return.

Skate 4 could flesh out these things and add in so much more. What if a secret for zombie mode really changes the world into an apocalypse, or if hoverboards allowed you to fly around a little. Or they could include more characters from other games that could skate around – imagine Geralt of Rivia doing a sick pop shuvit. 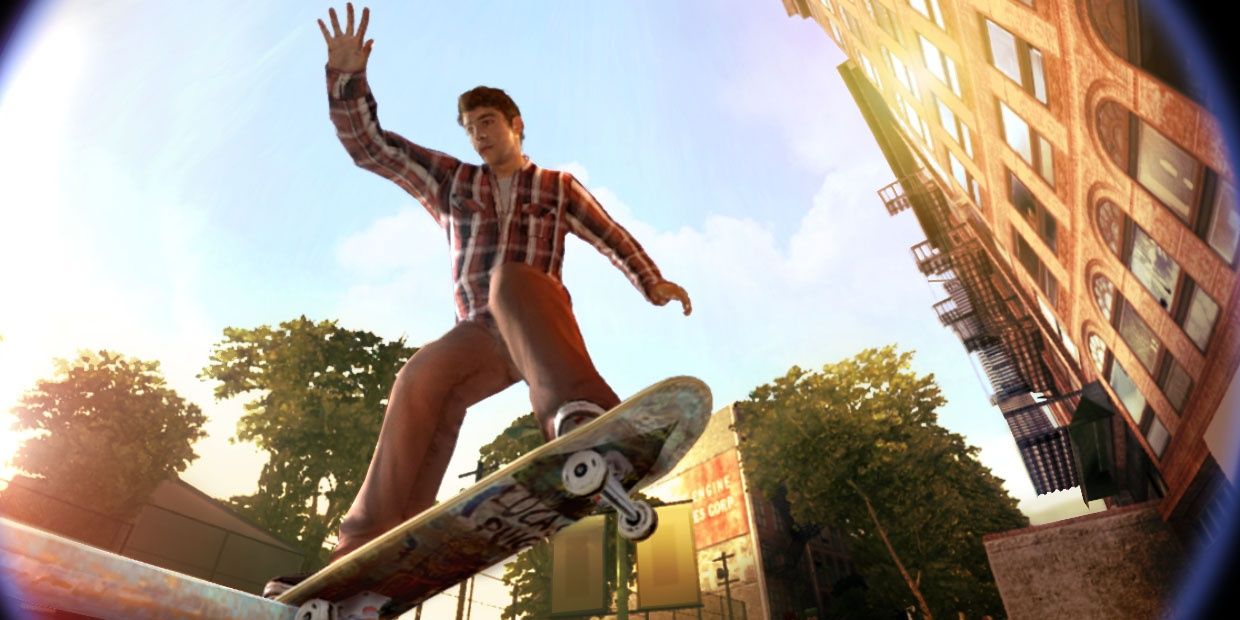 We can all come up with our own wants and wishlists, but at the end of the day, we just want some really good skating. We know they've nailed it in the prior games, so there's not much worry here – but the room for improvement is exciting.

From making use of current-gen consoles, to the features of the PS5 controller, to just advancing the way in which you pull off tricks as you skate around the world – all of these aspects are what we can expect, but we don't know what to expect. Let's hope Skate 4 takes skateboarding video games to a new level in a whole new way.