TikTok has plenty of entertaining content creators, ranging from funny videos and great singing performances to excellent tips. Still, it's like any social media platform, where people overshare or just put content out that nobody wants to see.

If certain infamous video game characters were to download the app, we might regret the fact that Tik Tok even exists. We're not saying that these choices are necessarily annoying, but we could do without them popping up on our phones when we are looking up cute kittens snuggling one another. 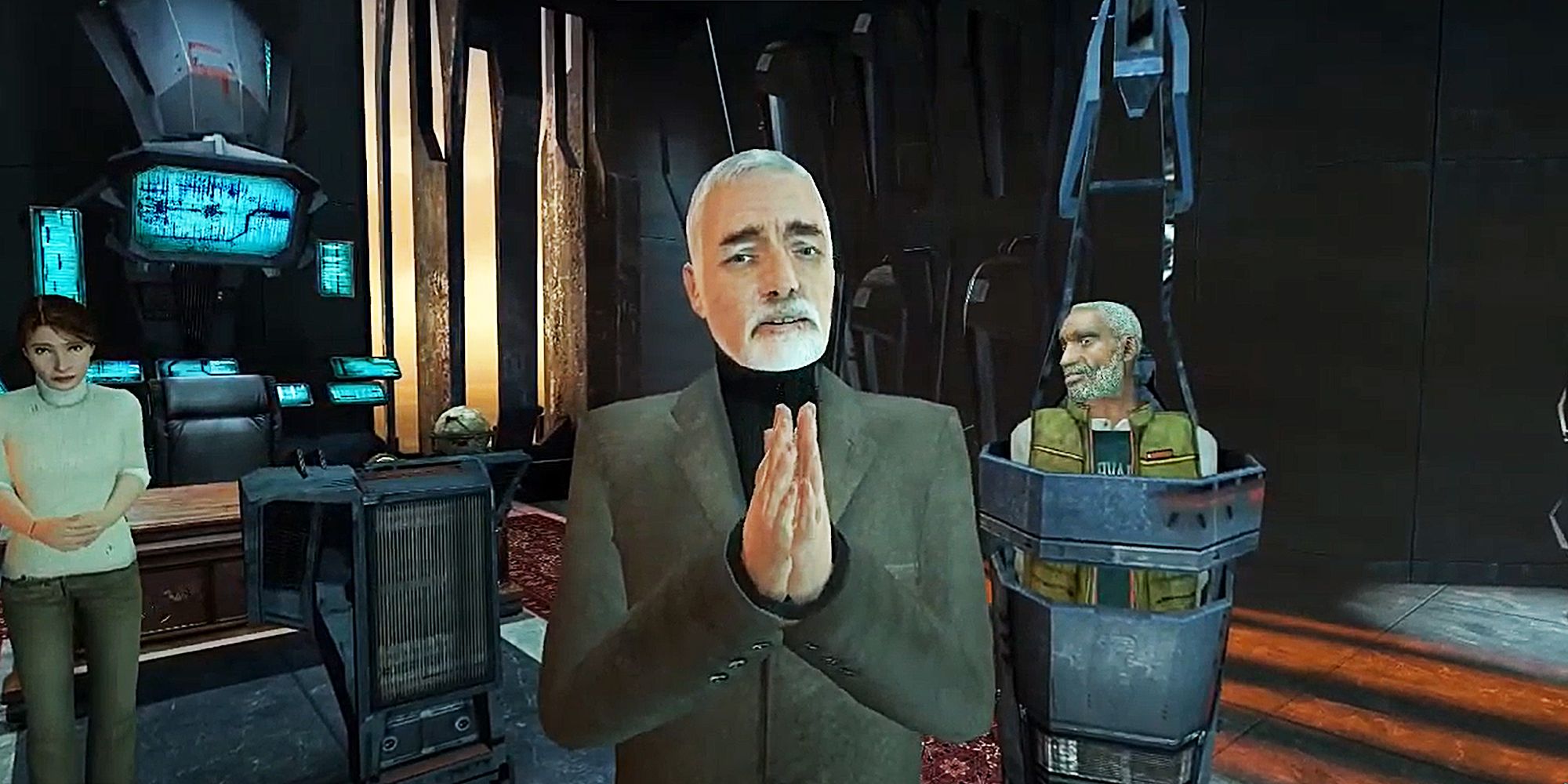 After humanity has been thoroughly defeated by the Combine in Half-Life 2, Breen puts himself on large video monitors all around City 17 to talk to the populace. We cannot imagine how insufferable this villain would get on TikTok, releasing videos about how the Combine knows what's best for us, what a threat Gordon Freeman is to society, and probably a dance video or two.

Judging by how long Breen’s video messages are in Half-Life 2, we can only imagine how long his TikTok videos would be as he drones on and on. Thank goodness TikTok wasn’t around when this classic sequel was released! 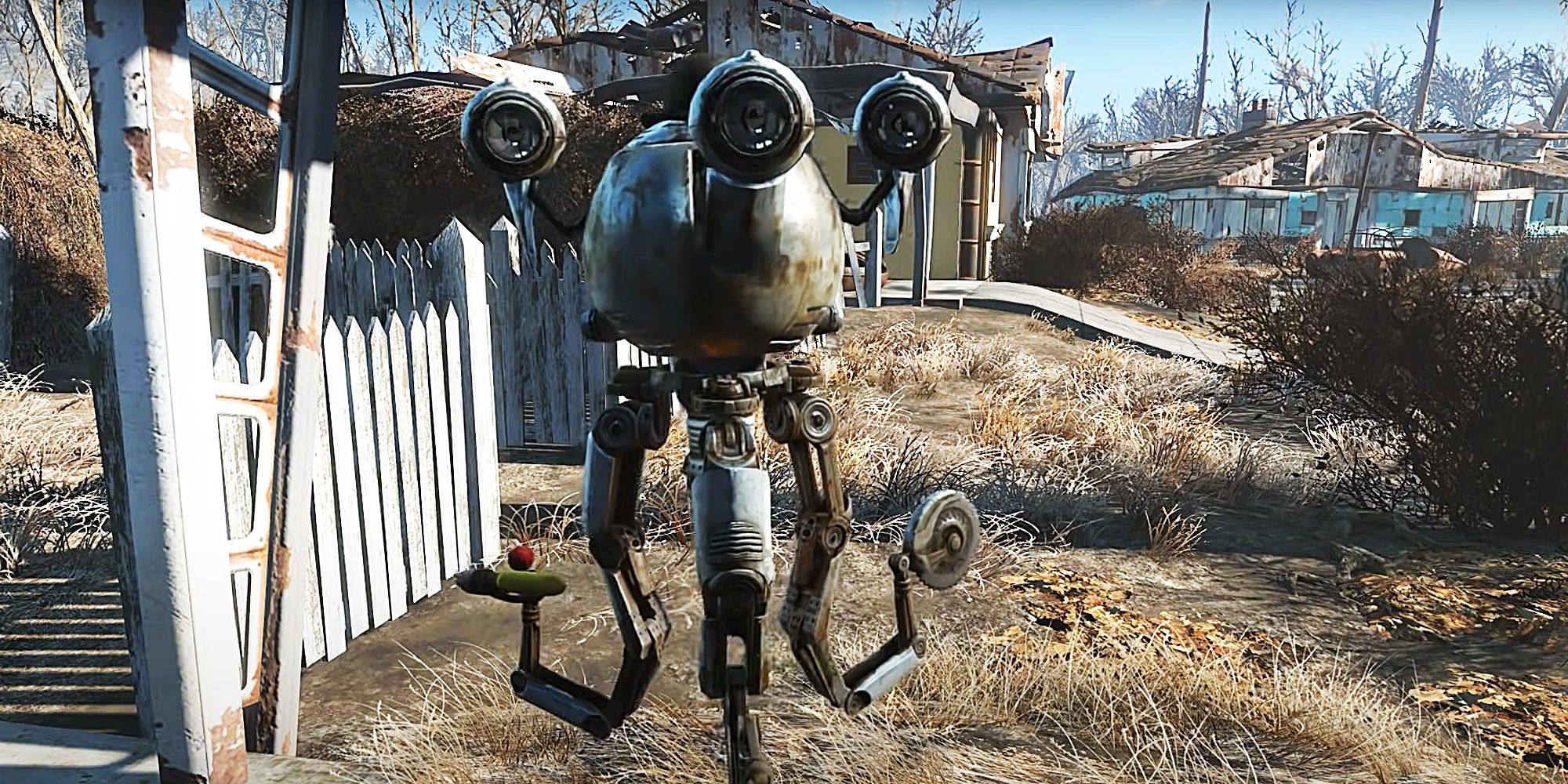 We sure like robots being smug to nuclear war survivors. Codsworth is the robot butler companion we thought we wanted in Fallout 4 — but after the 40th TikTok video of him making another bad joke, we would probably just be hoping for the bombs to fall again.

Many people consider him to be one of the most irritating companions in a video game, so we can only imagine what drivel he might have to say on social media if it existed in the wasteland. 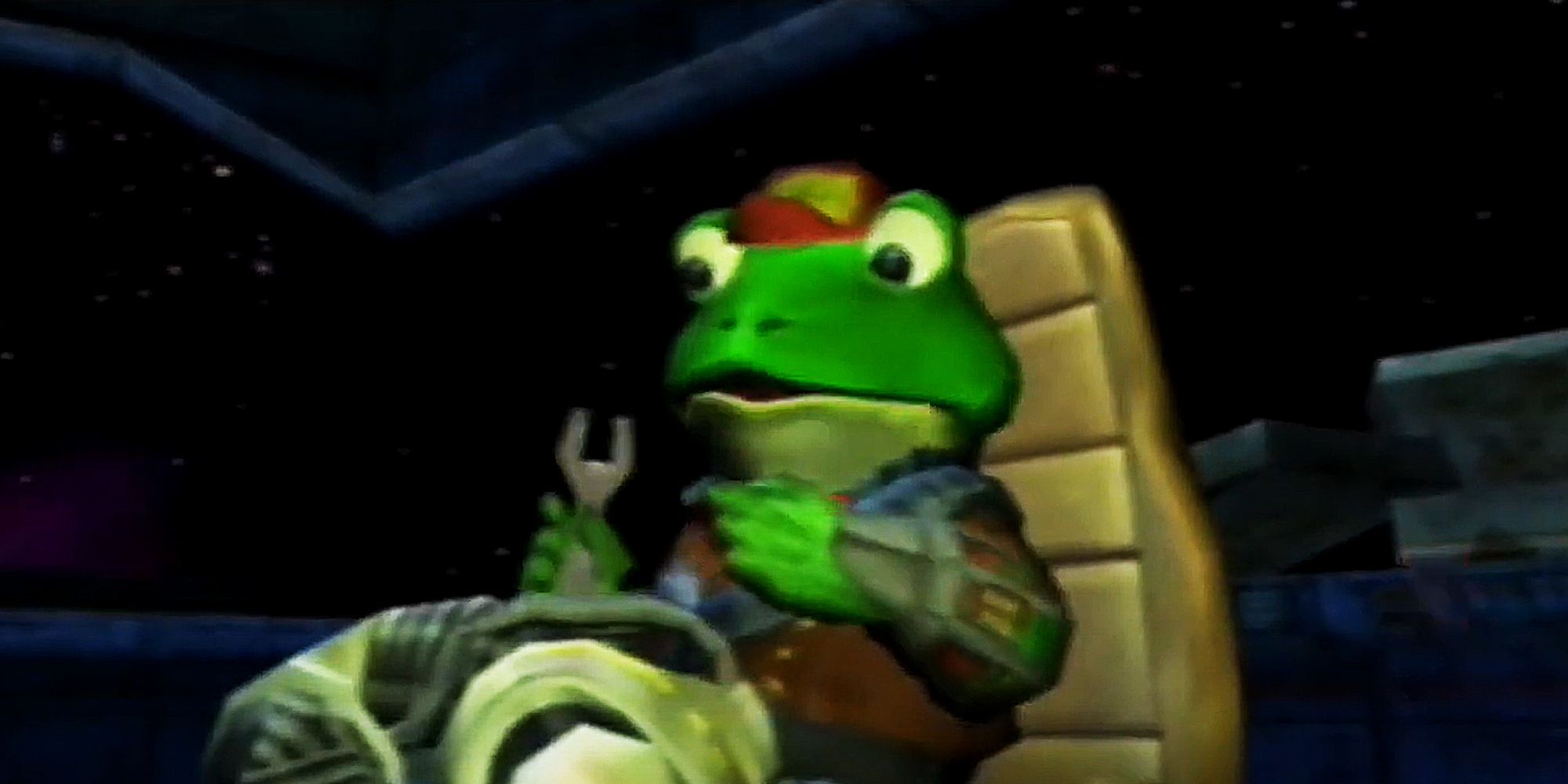 We can only imagine what Slippy would be doing on TikTok since it feels like every waking moment of Star Fox 64 is Slippy nearly getting blown up. Most of his videos on social media apps would probably be him asking for help. Maybe he would start a Patreon to pay for all that damage his Arwing gets?

Instead of asking Star Fox to cover his tail, he is probably one of those content creators who are always asking for money and fans to send them free stuff. Maybe go to flight school first before turning to TikTok, Slippy. 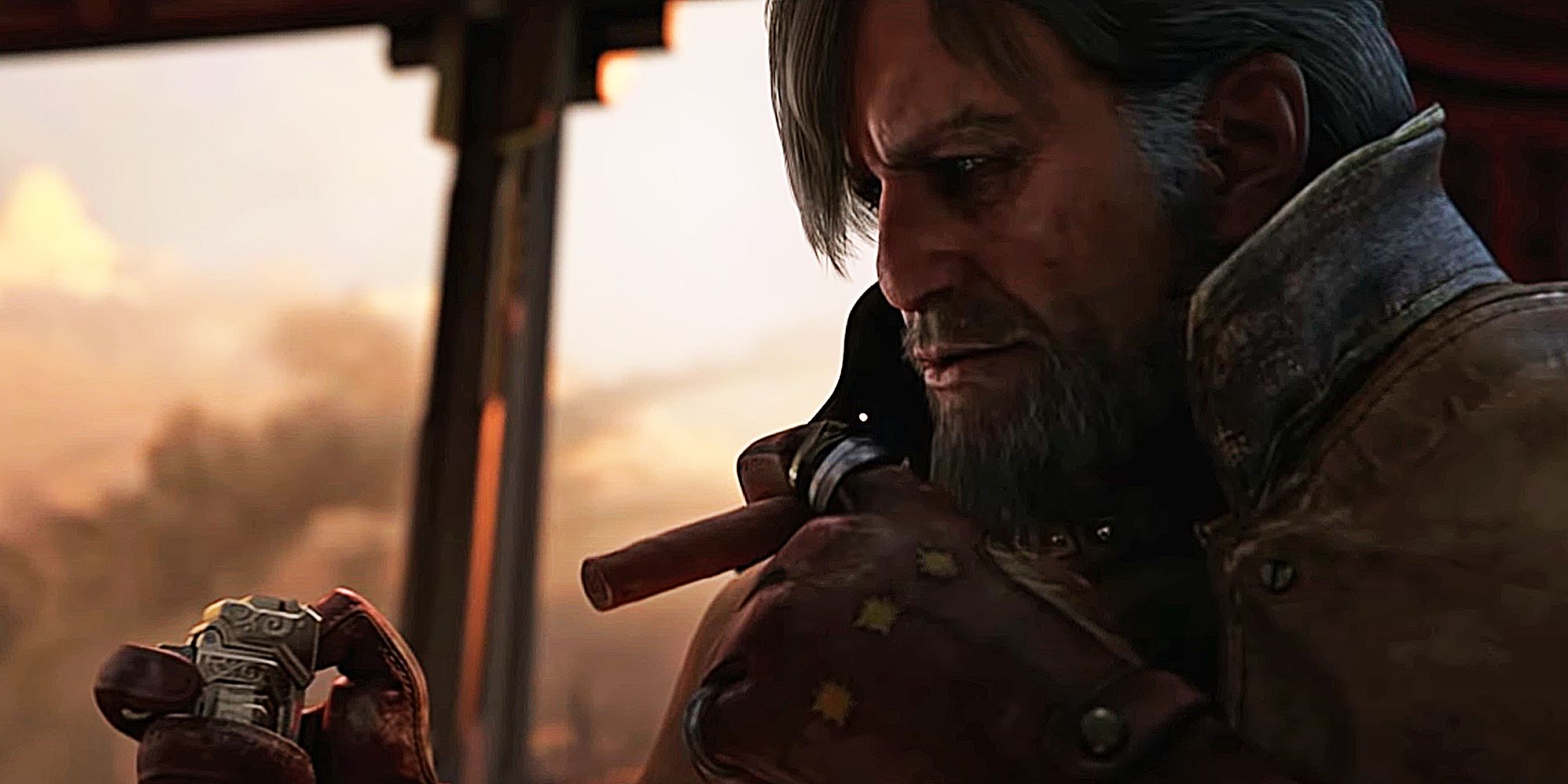 As Emperor of the Terran Dominion, Mengsk would probably spend his time spreading propaganda on TikTok if he had a channel. What’s worse, as evident in StarCraft 2, this guy has a really nasty habit of having poor security and would probably end up getting hacked.

As evident by his fate in StarCraft 2, the revolutionary with a southern drawl should probably stop making enemies out of really powerful people. Perhaps he should just stick to StarCraft briefing rooms instead of TikTok in the future. 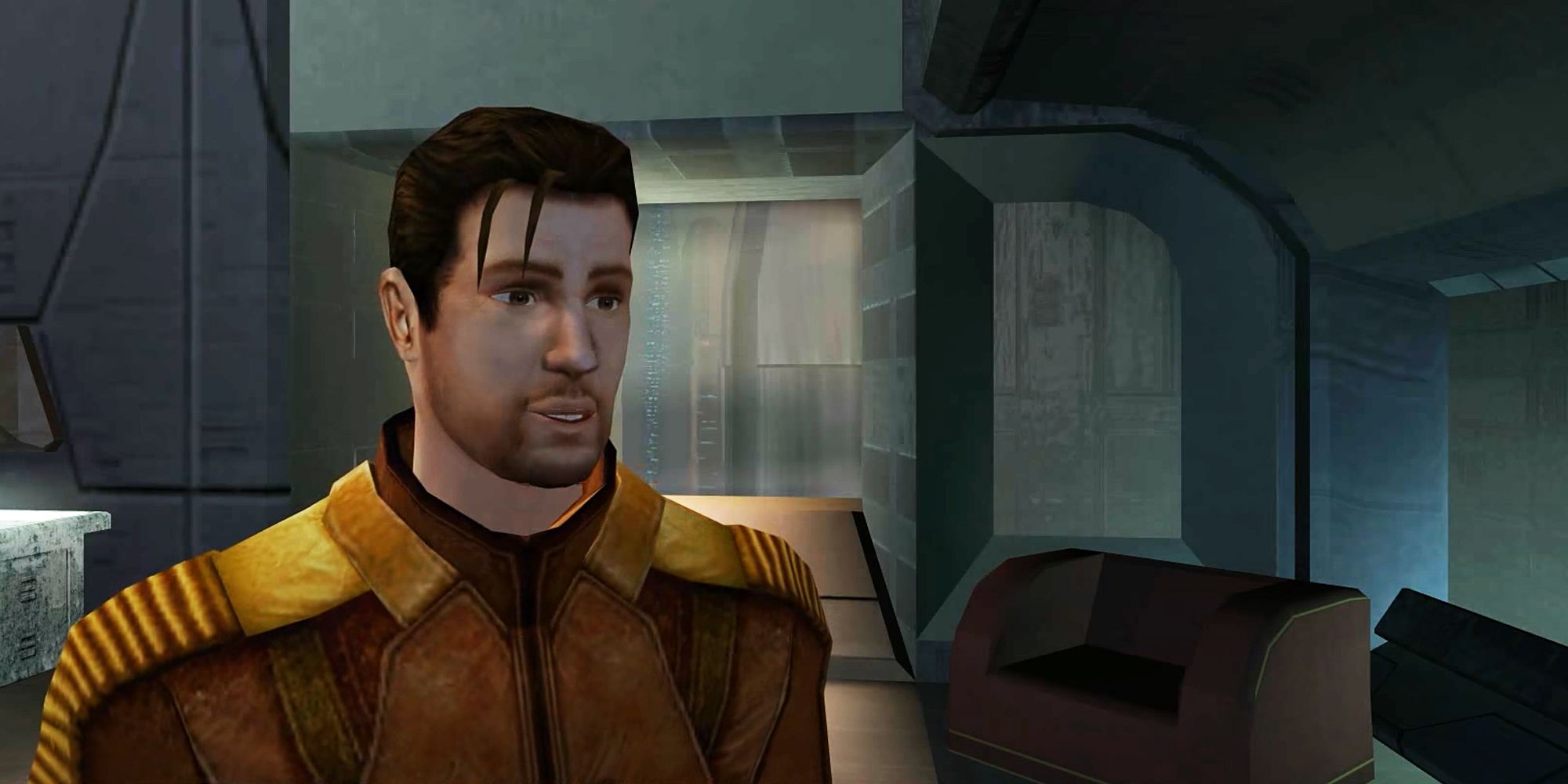 Sure, Knights of the Old Republic is an amazing older game, but do you know what's not amazing? That sad look Carth Onasi gets all the time while you're trying to escape the Sith. If this is how he is during a dangerous situation, can you imagine what he would be like if he had idle TikTok time? Onasi doesn't trust the main character even when you're playing them as a generally good guy.

If Onasi is that paranoid, we can only imagine the conspiracy theories that he would come up with in TikTok videos. We don't need your passive aggressiveness, Carth! We just need that sharp aim of your gun while grinding through a sewer level! 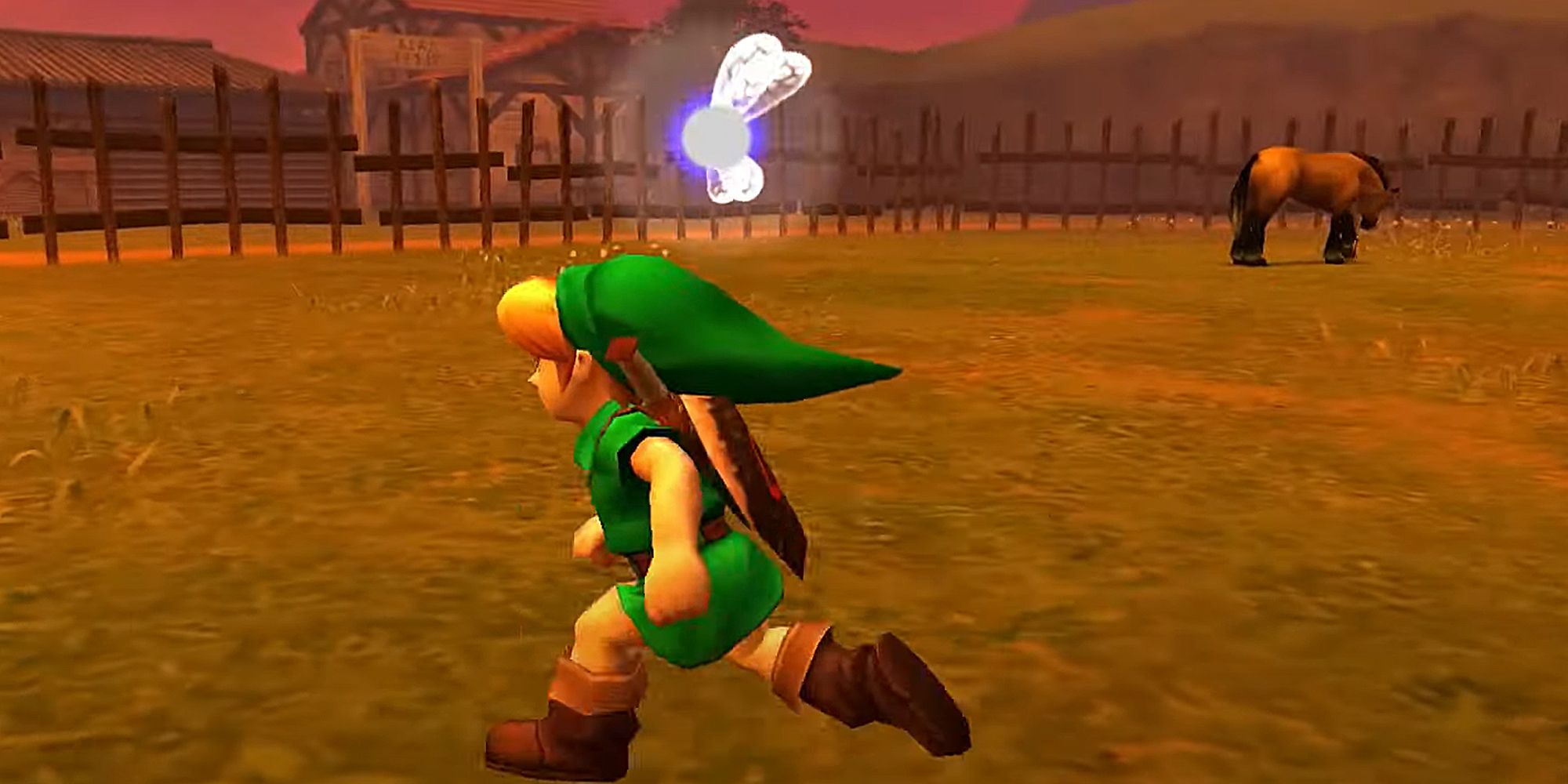 There are some TikTok videos that make you cringe, but do you know what would make you cringe the most? The fairy from The Legend of Zelda: Ocarina of Time following Link around, going “Hey! Hey! Listen! Hey! Watch out!” all the time.

Even the creator of Zelda doesn't like Navi. We imagine she wouldn't have many followers, and would probably have to switch to Instagram Reels or something after everyone blocks her. Maybe she could go and hang out with the paper clip guy from Microsoft Word. 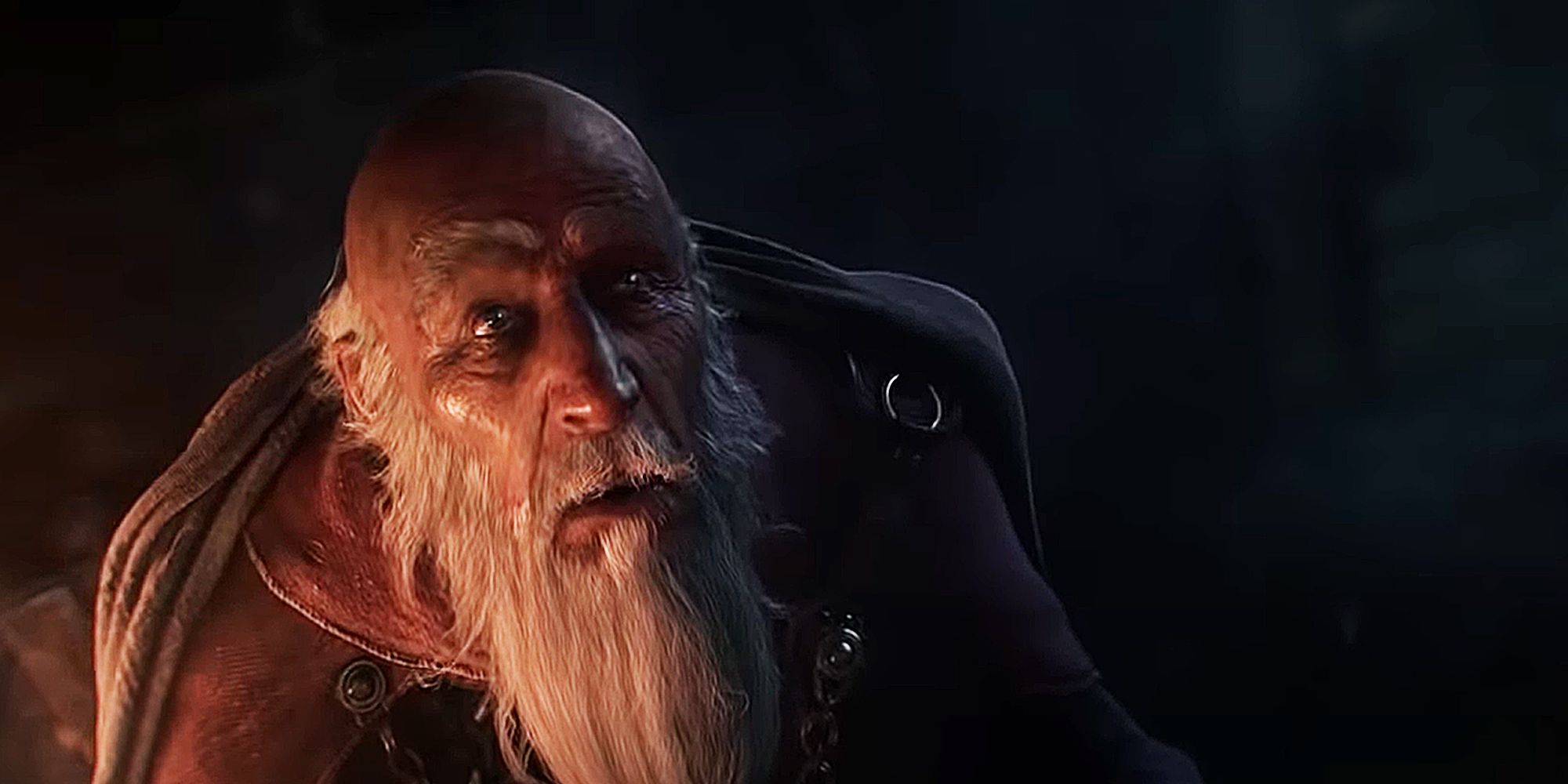 We think Cain likes to hear himself talk in the Diablo series. We’re not sure if this Horadric mage could stick to the TikTok video length limits while ranting about the battle between Heaven and Hell.

Sure, Cain can identify that weird-looking short sword for you, but do you stay a while and listen? No, you’re always heading off on the next quest. Why the heck would you want to listen to him on your phone? Perhaps it's a good thing that Tristram doesn’t get a cell phone signal anymore. 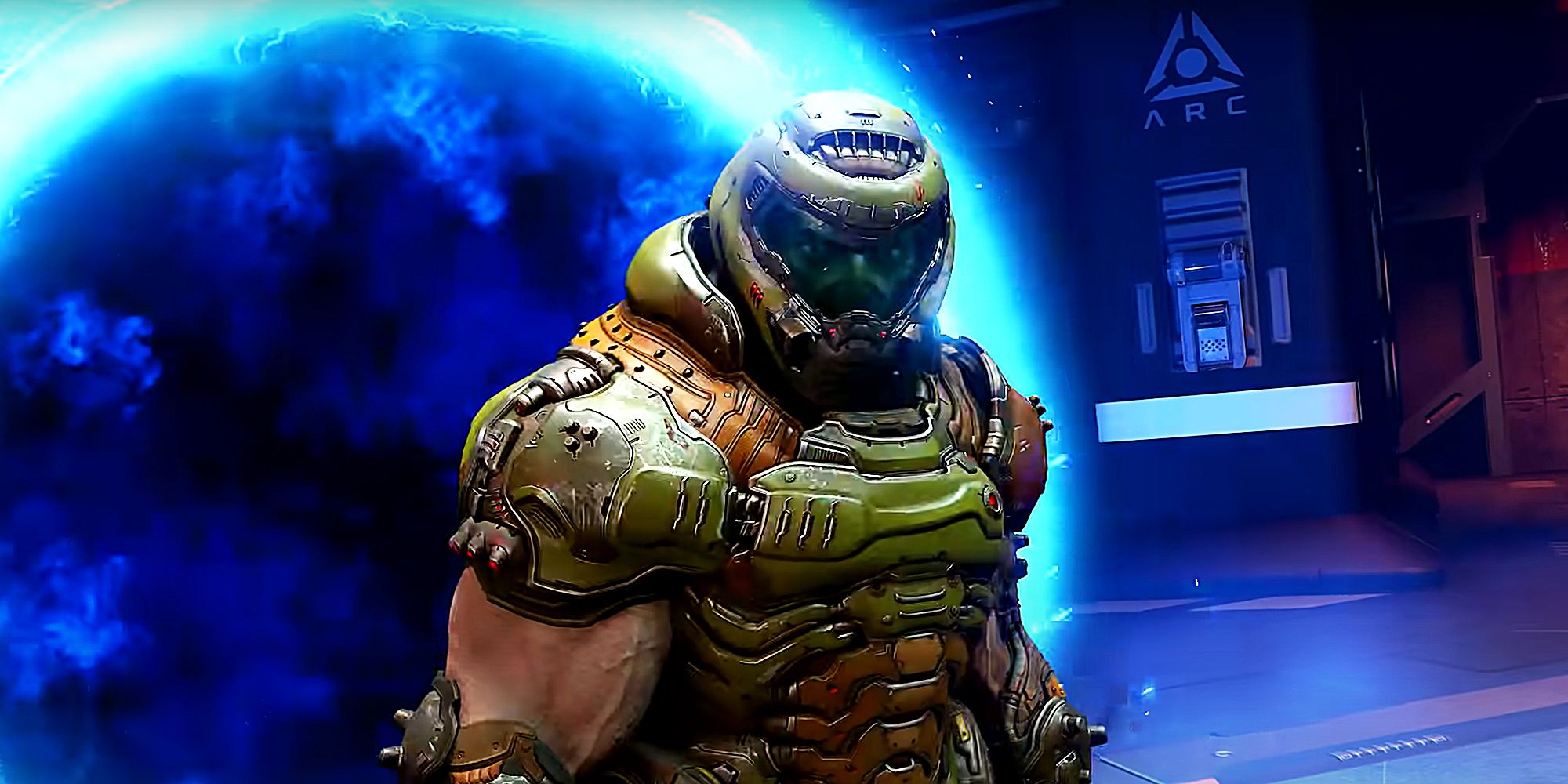 Usually during TikTok videos, people have something to say. Doom Slayer doesn’t talk at all, ensuring that basically every video he makes could be put on mute. We guess he could take videos of all his battles?

In reality, community guidelines might take those down, since they'd probably violate some of the terms of service. Maybe he could do gun reviews, but let's be honest, not many people can afford a BFG. 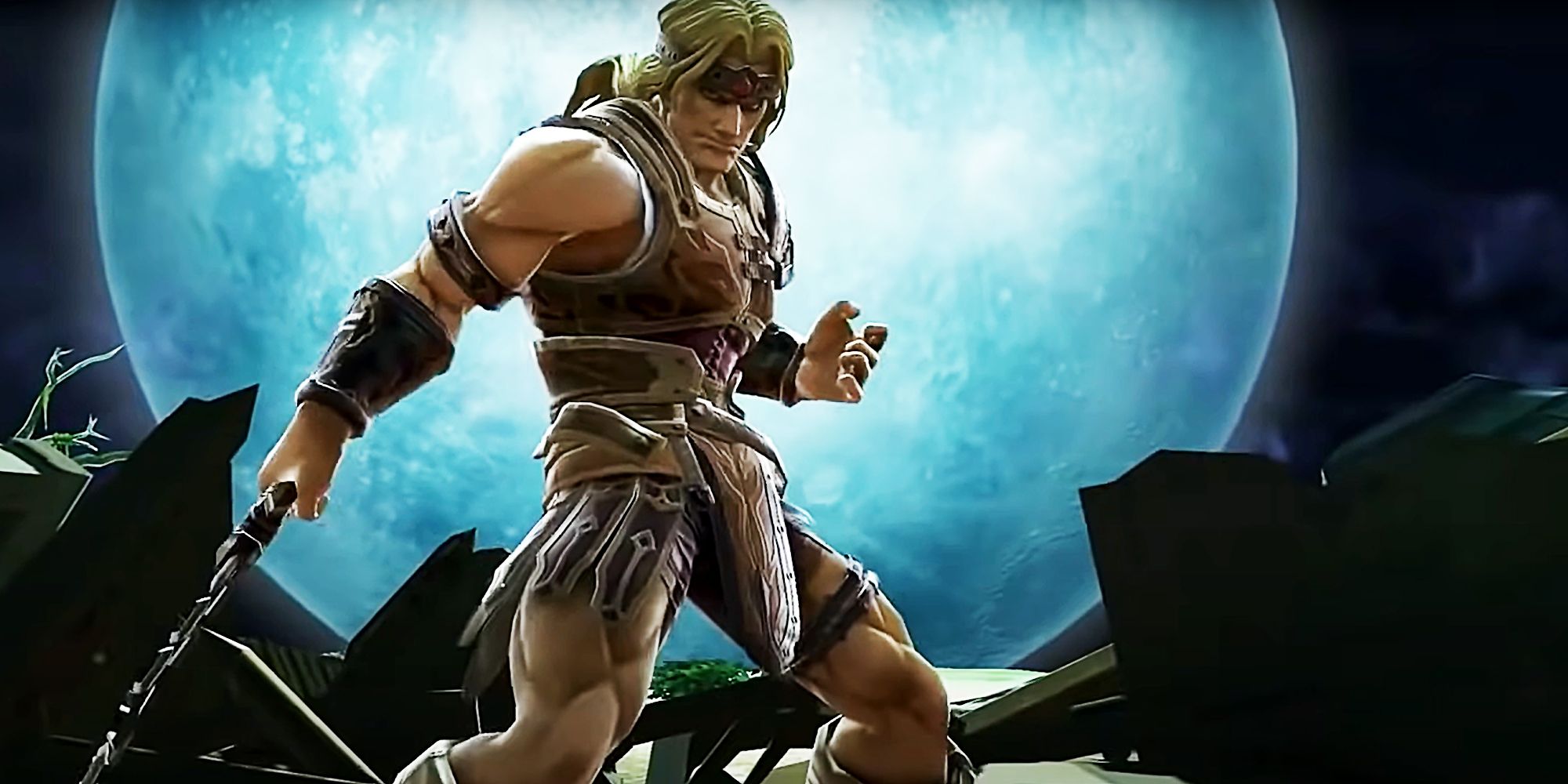 When most people log into TikTok, they are doing so after a long, hard day at work. Guess who they won't see? Castlevania's Simon Belmont.

This is because he has a nightly curse from Dracula, and is forced to live out the rest of his life punching walls for meat. He would be too busy fighting off the stronger enemies in the evening, rather than putting together a well-produced video for the masses to enjoy. 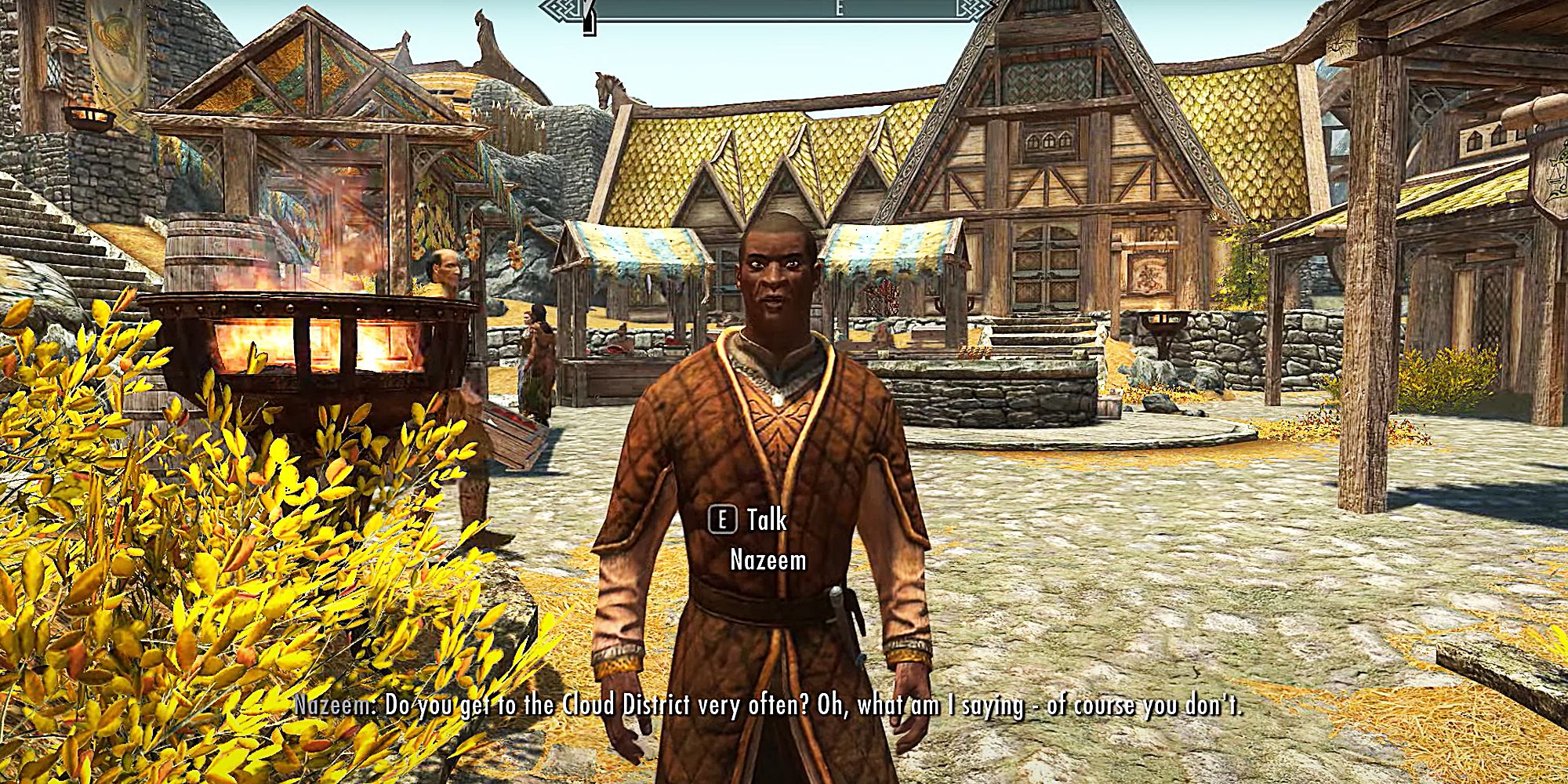 All this guy would be doing on TikTok is asking if people get to the Cloud District often. Nazeem is the kind of guy that got a blue check on Twitter by paying for it.

Nazeem is annoying enough when looking down on the Dragonborn, so you can just imagine what an entirely different ballgame it would be when he tries to look down on social media types. This guy would probably start a #clouddistrict hashtag, and be the only one using it.