In the zombie-infested world of the cooperative first-person shooter Back 4 Blood, there are plenty of ways to handle the teeming hordes of Ridden you encounter. One of the simplest and most satisfying ways to do so is with a faceful of pellets from your humble shotgun.

However, if you really want to amp up the effectiveness and blast your way through the campaign mode, you’ll need to equip some cards, the game’s way of powering you up and allowing you to tailor your tools to your play style. Here are some of the best. 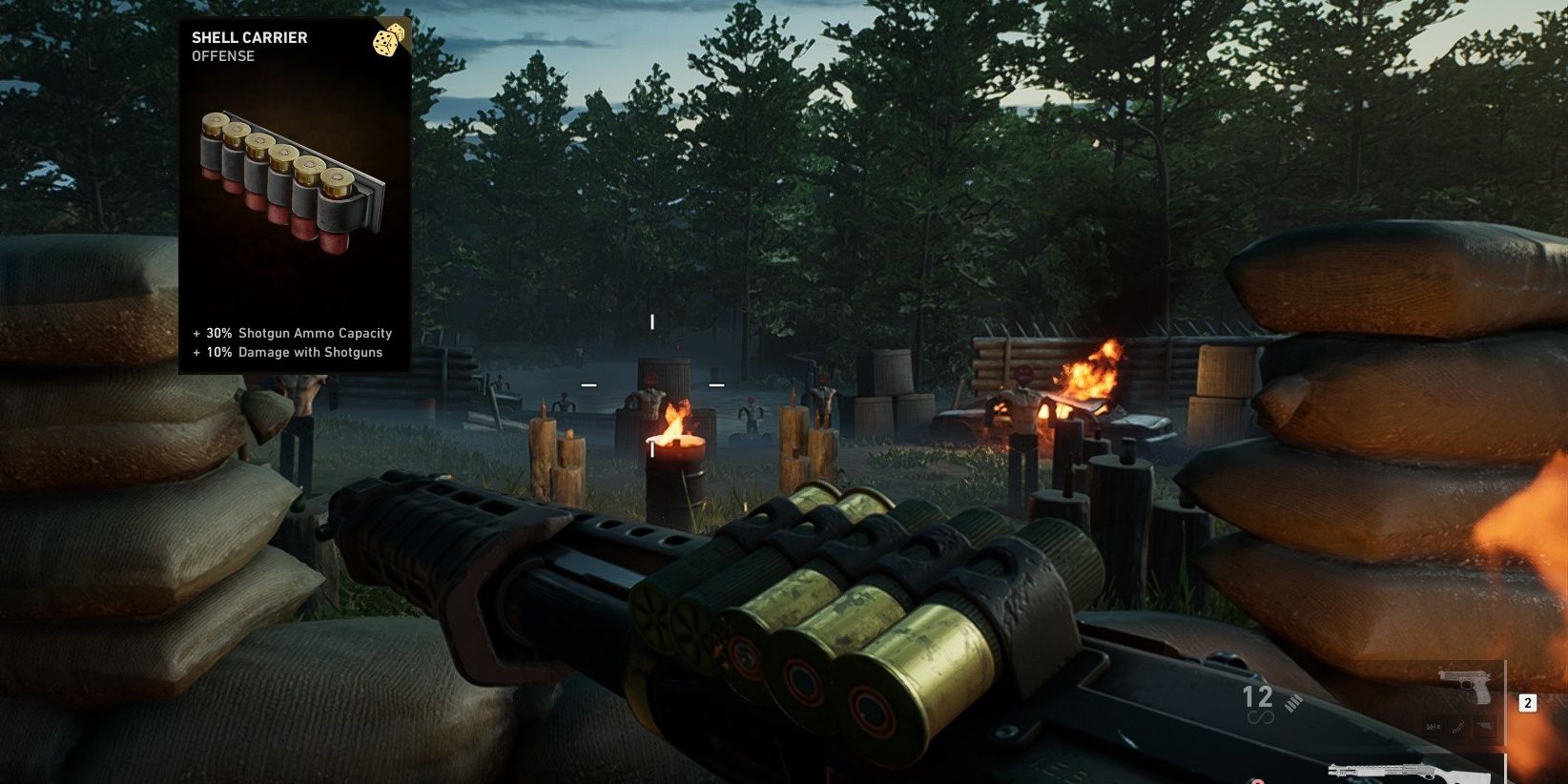 Ironically enough, you need 500 shotgun kills to get this card, but it’s well worth the effort and a fantastic start to any shotgun build. This card allows you to hold 30 percent more shells and deal 10 percent more damage with any shotgun.

The damage bonus is nice, allowing you to add more kick to every shot, but the ability to hold extra shells is more valuable, especially in lobbies where you’re not the only one using a shotgun. It might be less necessary if you’re the only shotgun-wielder in the party, but why risk it? 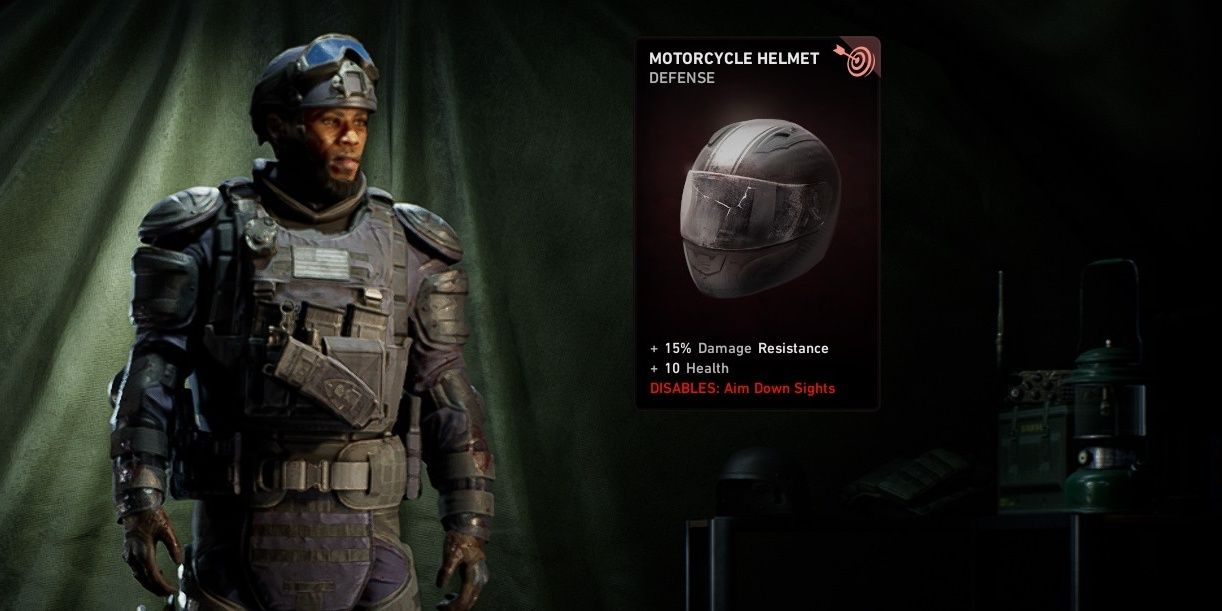 A nice defensive card that gives a 15 percent damage resistance bonus and an extra 10 health. The catch? With this card equipped, you can no longer aim down the sights. Hardly a catch at all since you’re wielding a scattergun anyway, and if you’re looking for pinpoint precision, the shotgun should not be your weapon of choice. Also, removing the ability to ADS makes the game even more reminiscent of Left 4 Dead.

That being said, even without the ability to ADS, shotguns in Back 4 Blood can do a surprising amount of damage in the mid-range, allowing you to thin out enemy numbers even as they close in. 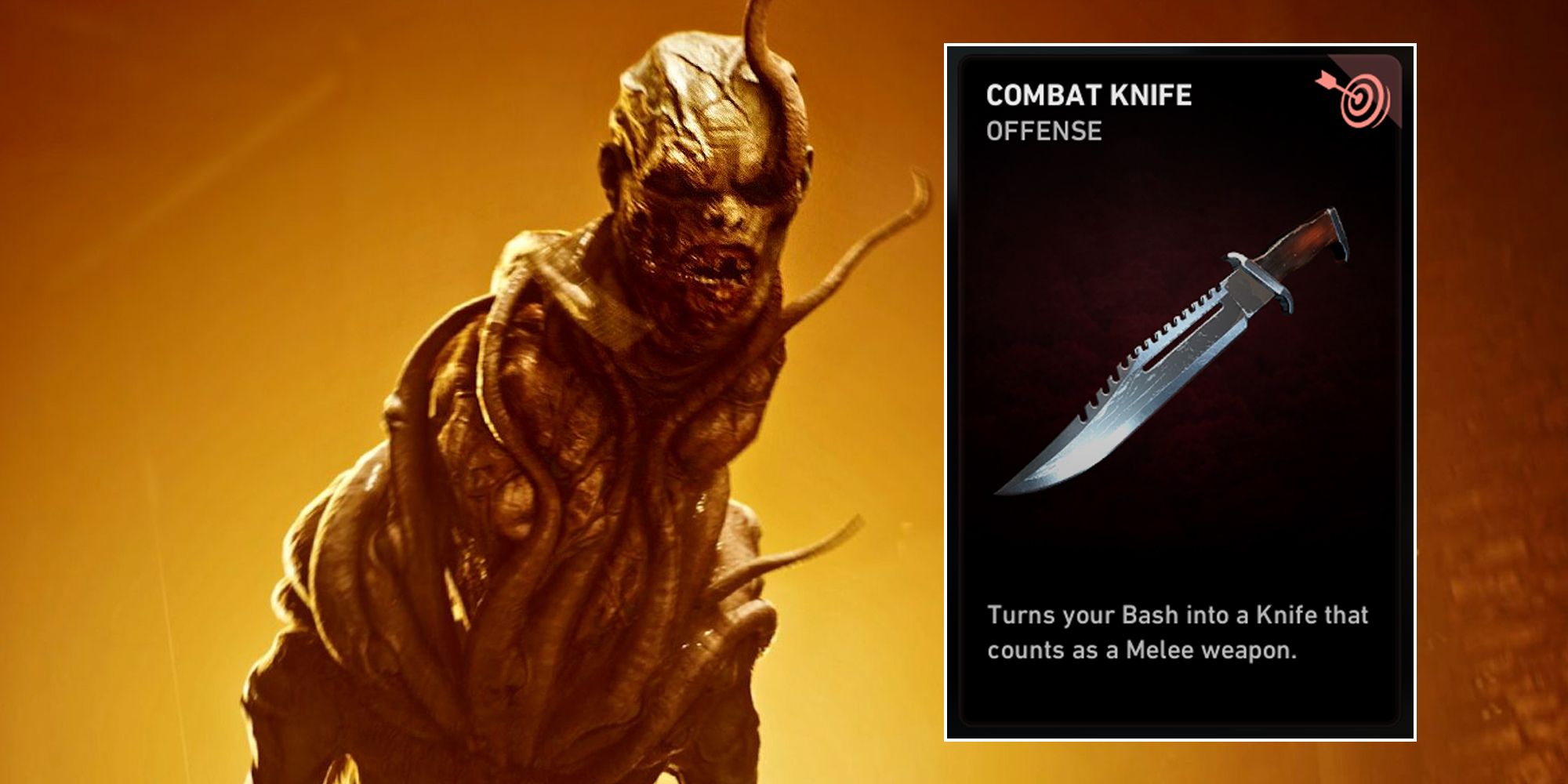 Given that every shotgun in Back 4 Blood is a pellet-spewing beast at close-range, the Combat Knife may seem redundant to equip. It upgrades your melee from a punch that deals a little damage and knocks back normal Ridden, to a knife that one-shots them instead.

While you can blast Ridden to pieces at close-range, keep in mind that eventually, you’ll have to reload, which can be a painfully slow process as except for the AA12, every shotgun reloads one shell at a time.

The Combat Knife allows you, at the cost of some stamina, to take out nearby normal Ridden and buy you some breathing room to reload and get back to blasting. This card is also nice to have in most builds, whether you're new or a veteran. 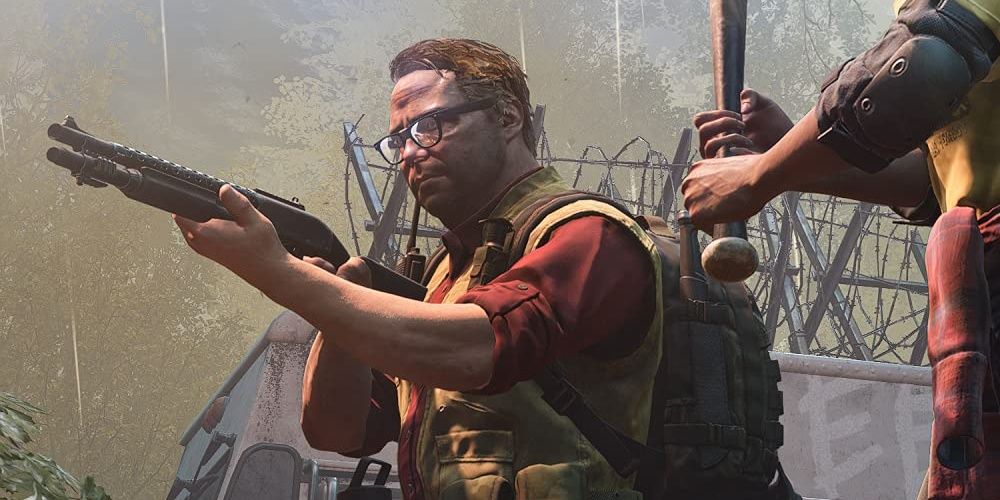 Move speed might be something you overlook in Back 4 Blood, but even though it’s not super flashy, it allows you to have some measure of control over the flow of combat as you move into and out of hordes or special Ridden.

This card gives a 35 percent move speed bonus while you’re firing a shotgun, meaning you won’t have to choose between moving and shooting unless the situation gets too dicey. The 10 percent bonus to damage is also a nice kicker, 'cause more damage is always good. 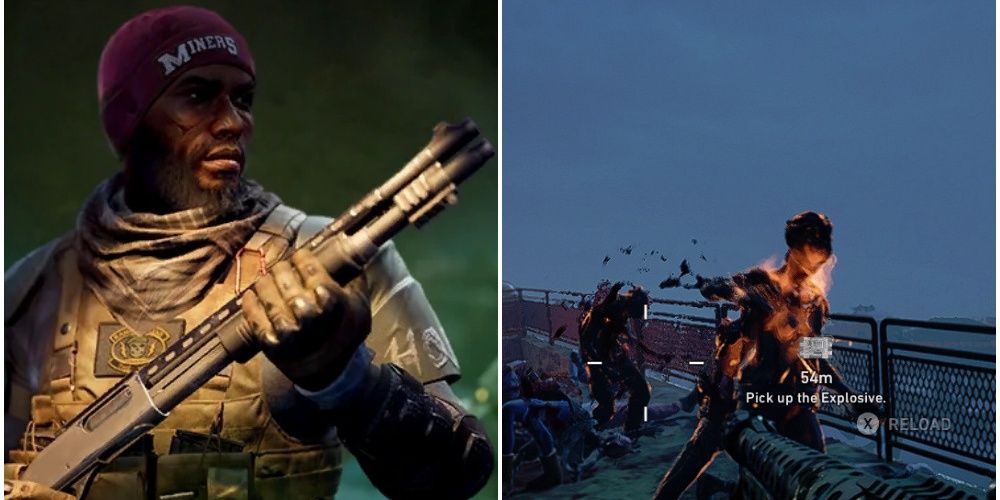 This card gives you temporary health, which shows up as blue on your health bar and will slowly run out even if you’re not taking damage. While not as nice as actual health, temporary health allows you to trade better in combat situations, losing less actual health. The effects of this can range from allowing you to stretch your healing items a little further to outright saving your life.

Buckshot Bruiser gives you 0.25 temporary health per pellet that hits and while that seems microscopic, keep in mind that it can add up when you can land every pellet on large enemies or melee-range enemies. The Tac14 and the Belgian can be quite useful for this since they fire 12 and 16 pellets per shot respectively compared to the other shotguns which fire eight pellets per shot. 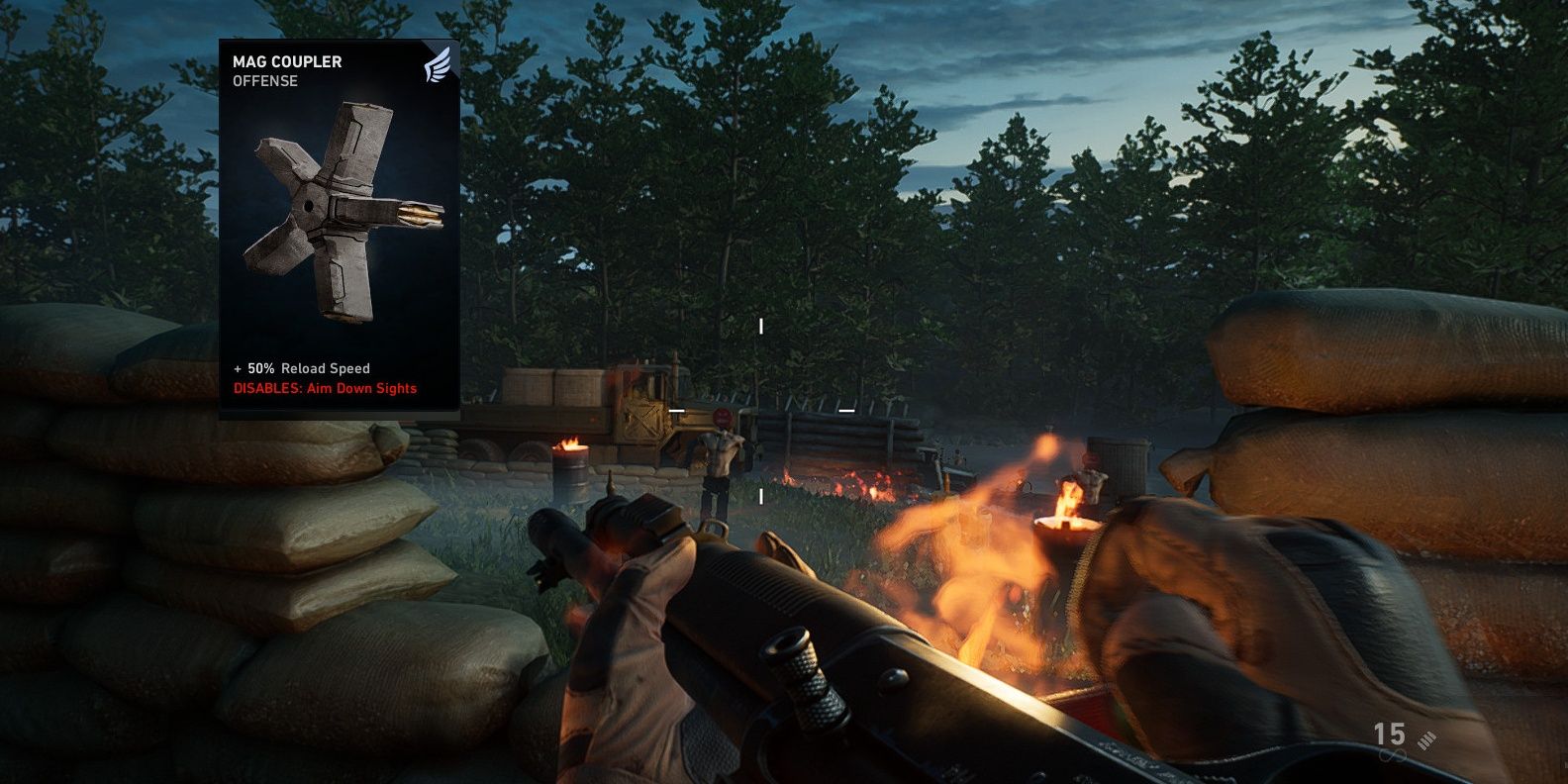 Get this card early in your build if you want to spend less downtime reloading, especially if you’re using the 870 Express, which has a lengthy reload time of 4.27 seconds, or the Belgian which only has two shots. 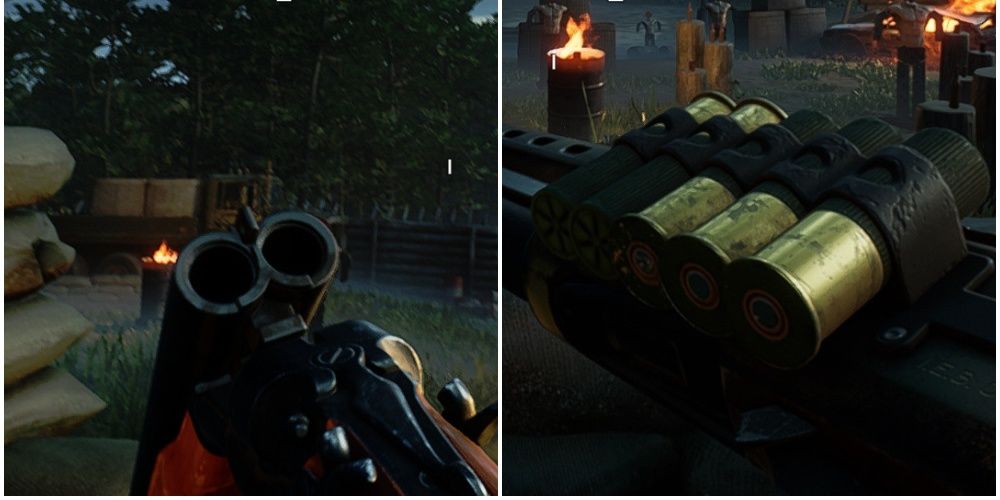 This card increases your reload speed by 40 percent, which, while respectable on its own is almost game-breaking when combined with the Mag Coupler. Combined, they raise your reload speed by a whole 90 percent. When you get this combo together, you’re pretty much done worrying about having to take time to reload.

As a nice bonus, the reload animation looks ridiculous with shotguns that reload one shell at a time, essentially becoming a whirl of hands and shells before allowing you to quickly get back into the fray. 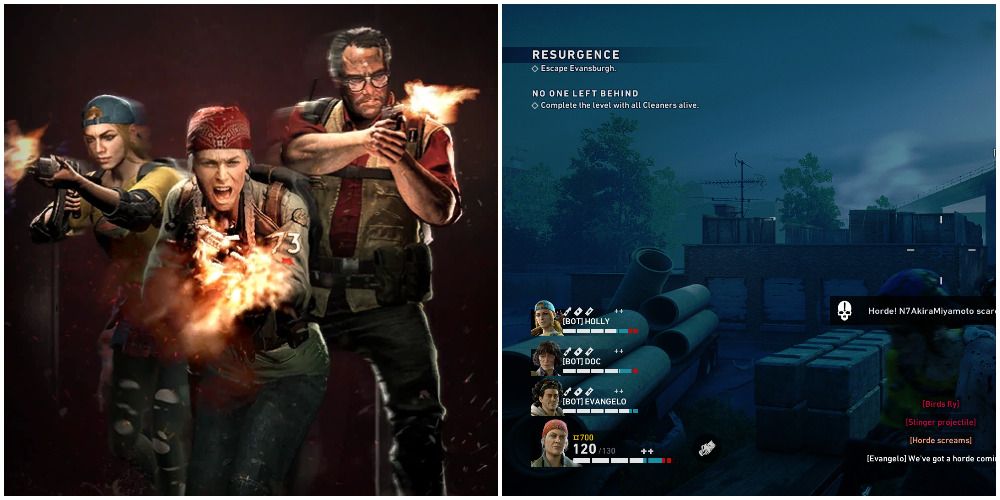 This card gives the entire team 25 temporary health when a horde is triggered, which gives the whole team a nice buffer before the fighting really gets going and the Ridden start laying on the hurt. On top of that, since hordes can happen quite a few times in every level, Amped Up only gets more valuable as the level goes on.

For a shotgunner, in particular, the temporary health works out nicely since aside from the melee specialist, you’re going to be in the thick of the action most. 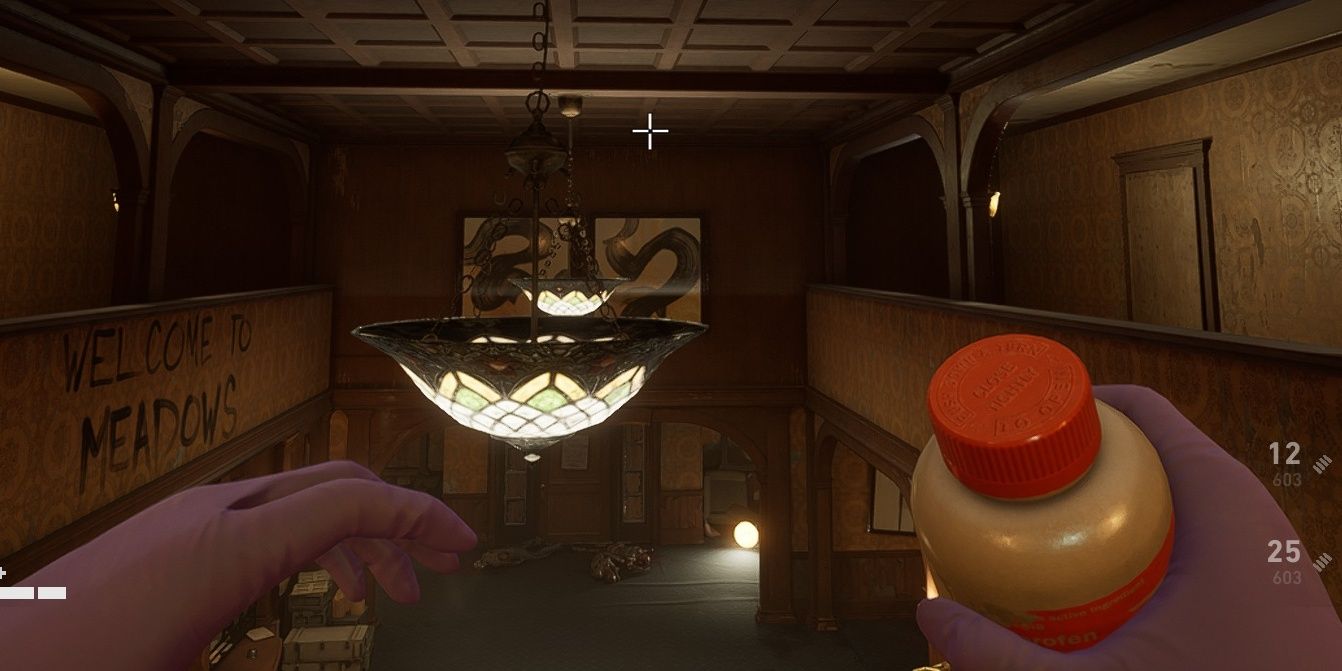 Numb gives you 15 percent damage resistance when you have a temporary shield, which is like armor on top of the armor. Unlike temporary shields, though, this mitigates the damage before it even touches your health bar.

Obviously, Numb works fantastically with Amped Up and Buckshot Bruiser, and having all three increases your survivability by a lot, since you get temporary health when a horde triggers, you get more for everything in that horde you shoot, and you take less damage as long as you have temporary health, which includes the temporary health you gain from Pill Bottles. 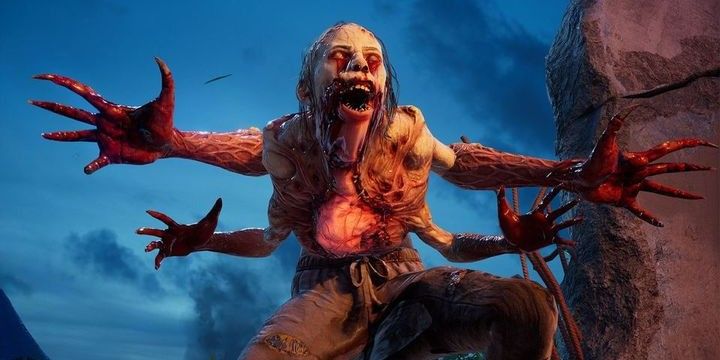 This is another card that takes away your ability to ADS, but who needs it when you spew death in a cone in front of you? While accuracy isn’t your forte as the shotgunner, you should still be aiming for the bright, glowing weak spot on the special and boss Ridden.

Killer’s Instinct rewards you for your ability to exploit weaknesses by giving you a 30 percent bonus damage to weak-spot hits. Shotguns are uniquely poised to take advantage of this since the bonus is calculated per pellet, meaning when you can, stick your barrel right next to that glowy pustule and fire away. 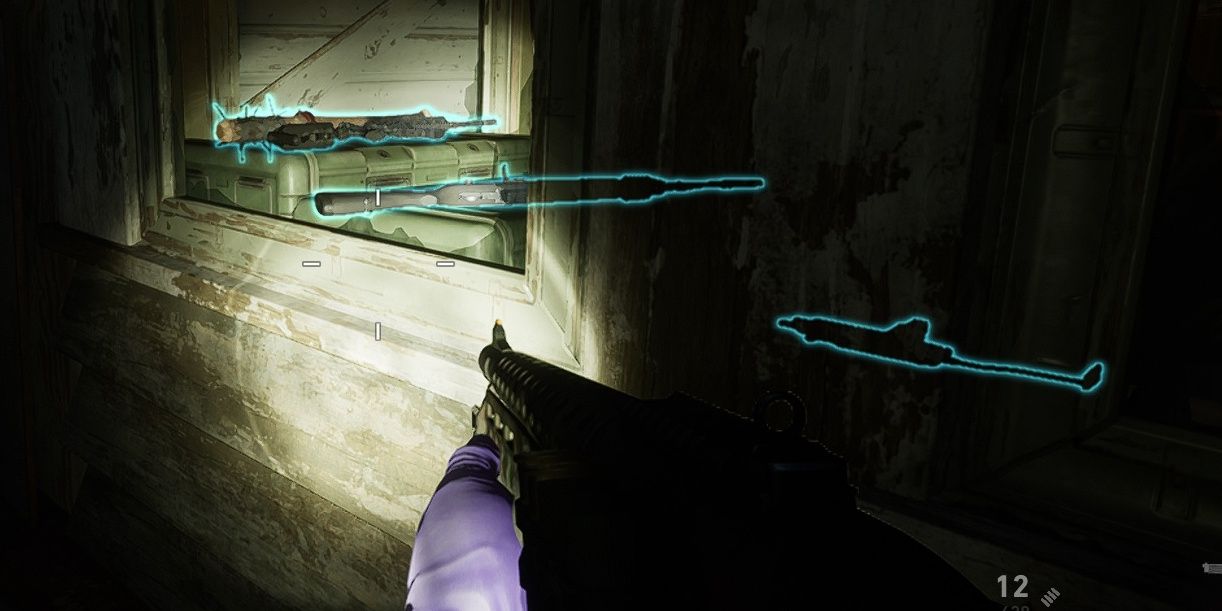 This one is good in most builds with specific weapons since, by definition, it makes more of them appear in the world and allows you to see weapons through walls for good measure. While it provides no offensive or defensive buffs, it’s still a good card to have, since you don’t want to be toting a sniper rifle or an SMG in your shotgun build.

The extra weapons spawning means that your teammates benefit as well since there are more chances for weapons they want to spawn, which means everyone is happy.