Released in 2017, Legend of Zelda: Breath of the Wild was almost universally considered one of the best games of the year. Four years later, and many still hail it as one of the best video games ever made. The changes it makes to the traditional Legend of Zelda formula, along with its innovation of the open-world genre are two major reasons for its legendary status.

Related: Genshin Impact Vs. Breath Of The Wild Memes That Are Too Hilarious For Words

However, there are some aspects of the game most fans wish were better. With the passage of time it has become easier to be a little more critical of the Nintendo Switch launch title. We’re still gonna celebrate its greatness at the same time, though. 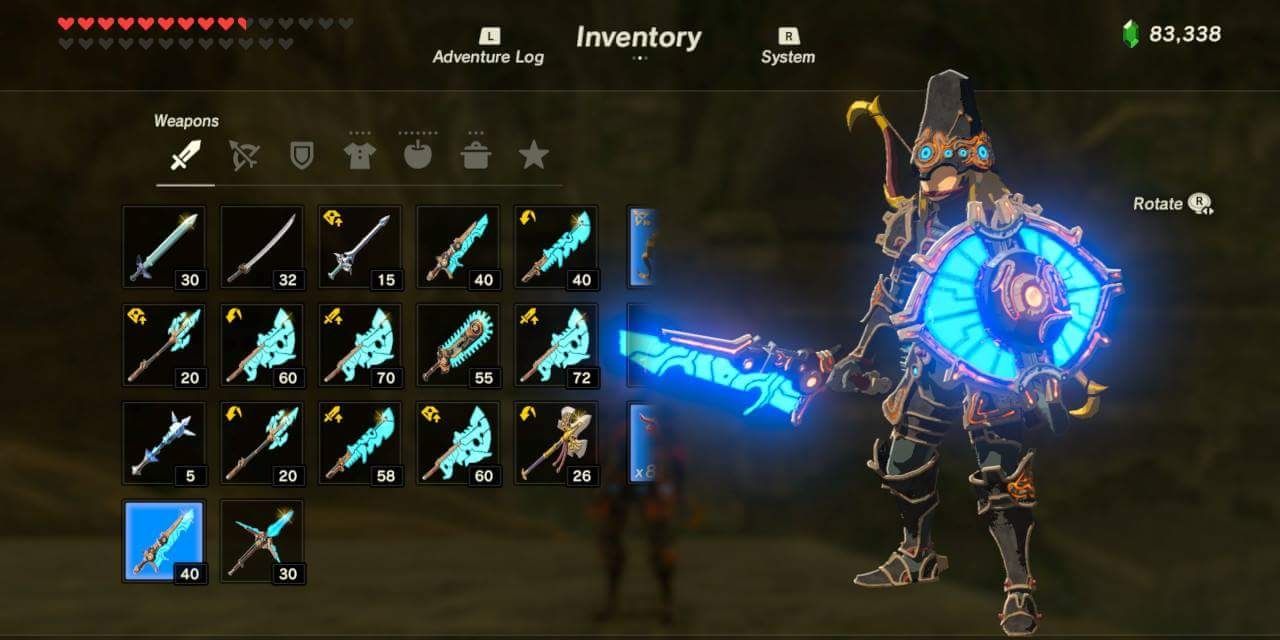 It is understandable why breakable weapons are in Breath of the Wild. The game wants you to experiment with all the tools and toys available in Hyrule. If weapons did not break, most would not try out other weapons. Perhaps a middle-ground could be found, like letting weapons last longer or letting you repair them. This issue becomes a little less bothersome once you earn the master sword. 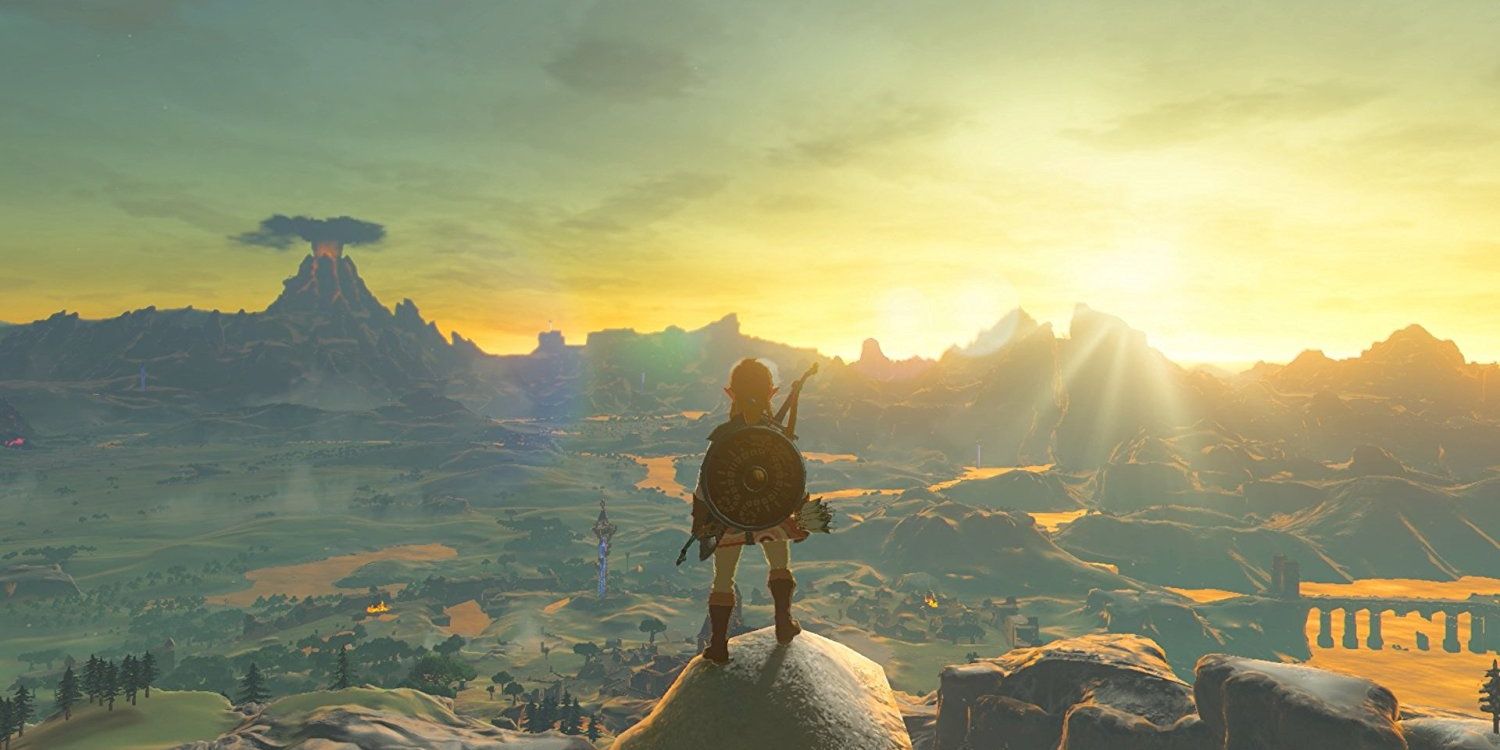 Zelda has always allowed for exploration, but Breath of the Wild is perhaps the first entry in the franchise since the debut entry you could truly call an open-world game. This was just the trick the franchise needed to revitalize itself.

A more traditional Zelda game probably would have been beloved, but Breath of the Wild attracted a lot of new players with its open-world design. It was unpredictable, surprising, and few games match the feeling it gives players. 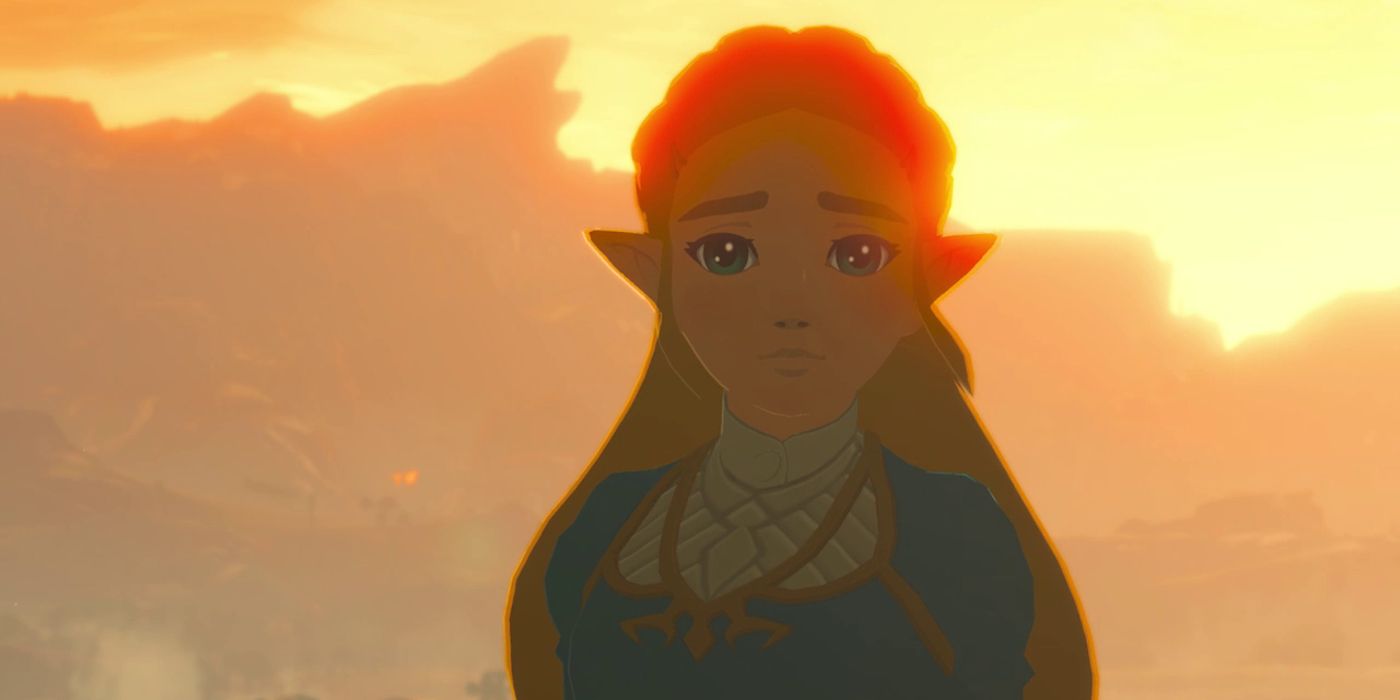 Despite being the first Legend of Zelda game with voice acting, many had problems with the game’s story and how it plays out. Almost all of the plot is told through flashbacks. Most of the important events actually happened generations ago, so many players feel there is nothing interesting narratively happening in the present day. At the same time, the gameplay creates more interesting stories than most writers could conjure up in script. A weak story is a common complaint of many open-world games. 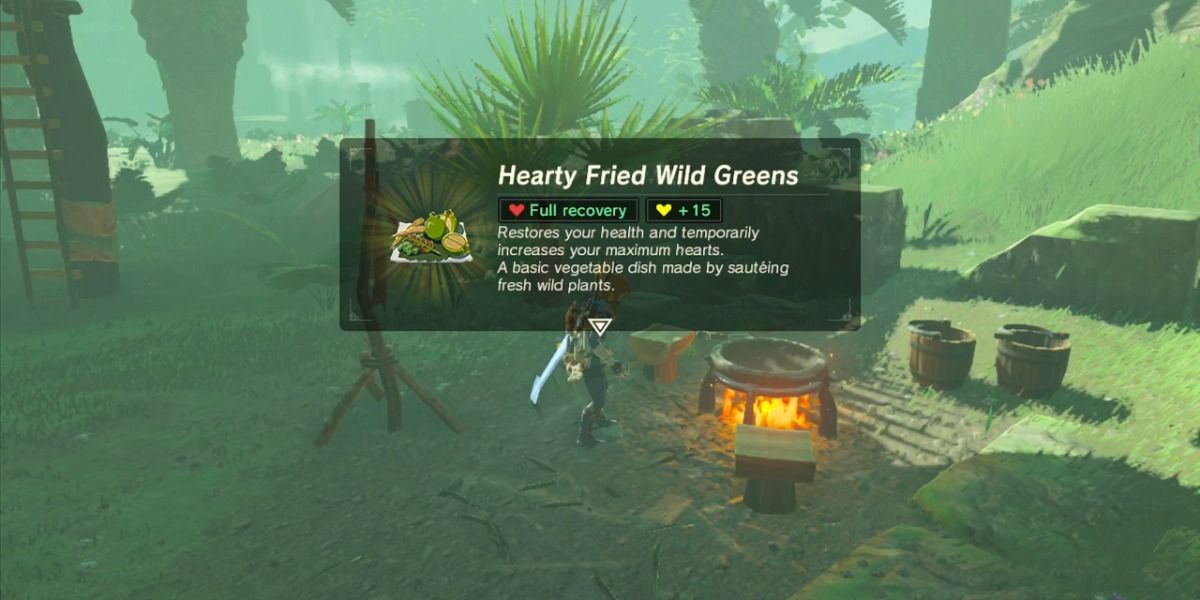 Not only is Breath of the Wild an open-world game, but actually traversing the world is a part of the game’s challenge. Fast travel is available, but venturing into the unknown requires proper preparation, including packing enough food, weapons, and maybe even the right armor for cold weather. In this way it is almost similar to Hideo Kojima’s Death Stranding from 2019. The journey is just as compelling as the destination. You know a game is great when the simple act of traversing is pleasurable. 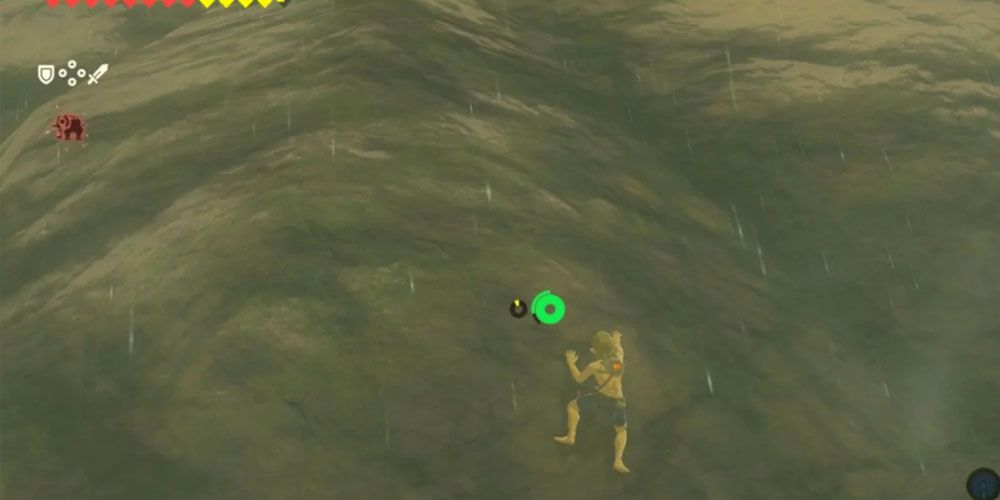 There is nothing like scaling a giant mountain in Breath of the Wild. You make up it more than half way up the side of the cliff only to be sent sliding down to the bottom after some rain starts making the rocks slippery. Some parts of the map rain more than others, but there is always the chance of precipitation ruining your day. The people of Hyrule are thankful for rain watering their crops, but players would rather the world stay dry for most of the adventure. 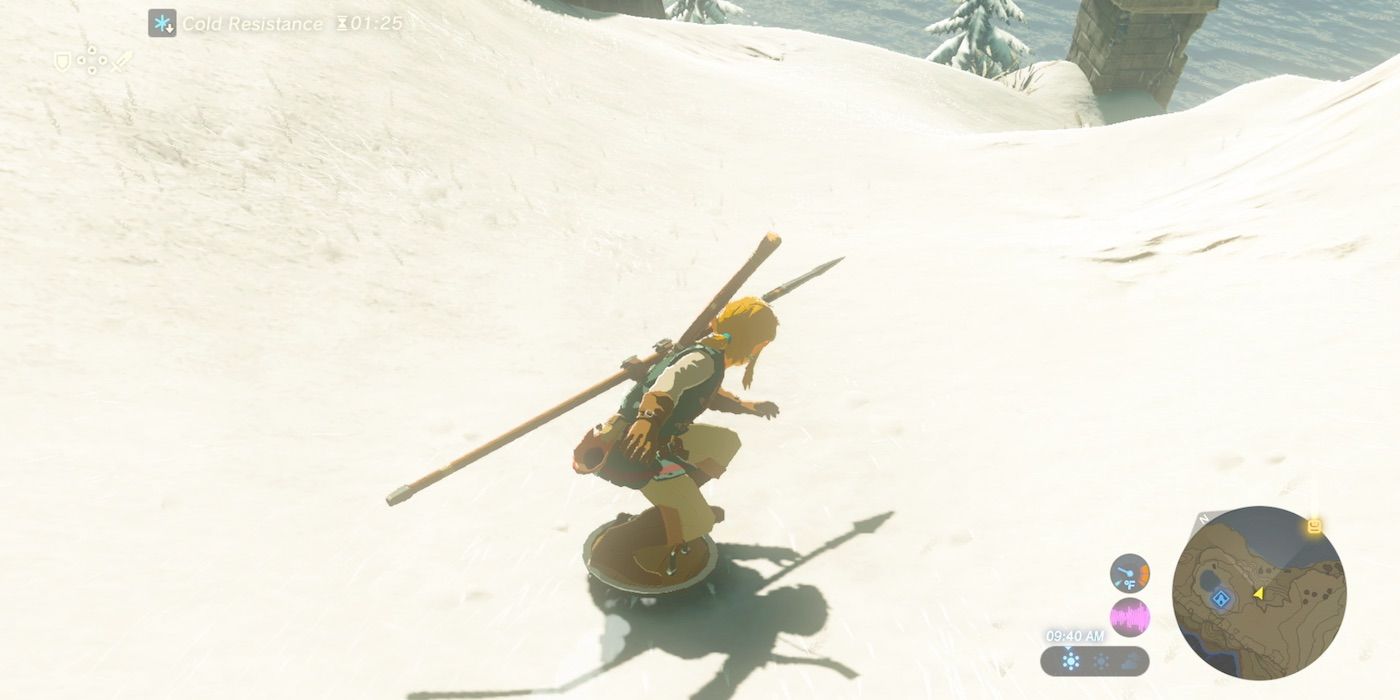 People have a lot of takes about Breath of the Wild, but no one can say it is repetitive. Every step of the way presents different challenges for you. Despite the variety, the core gameplay and tools at your disposal never change. The variety would be less celebrated if the shrines were all minigames. Each obstacle usually has several solutions as well. 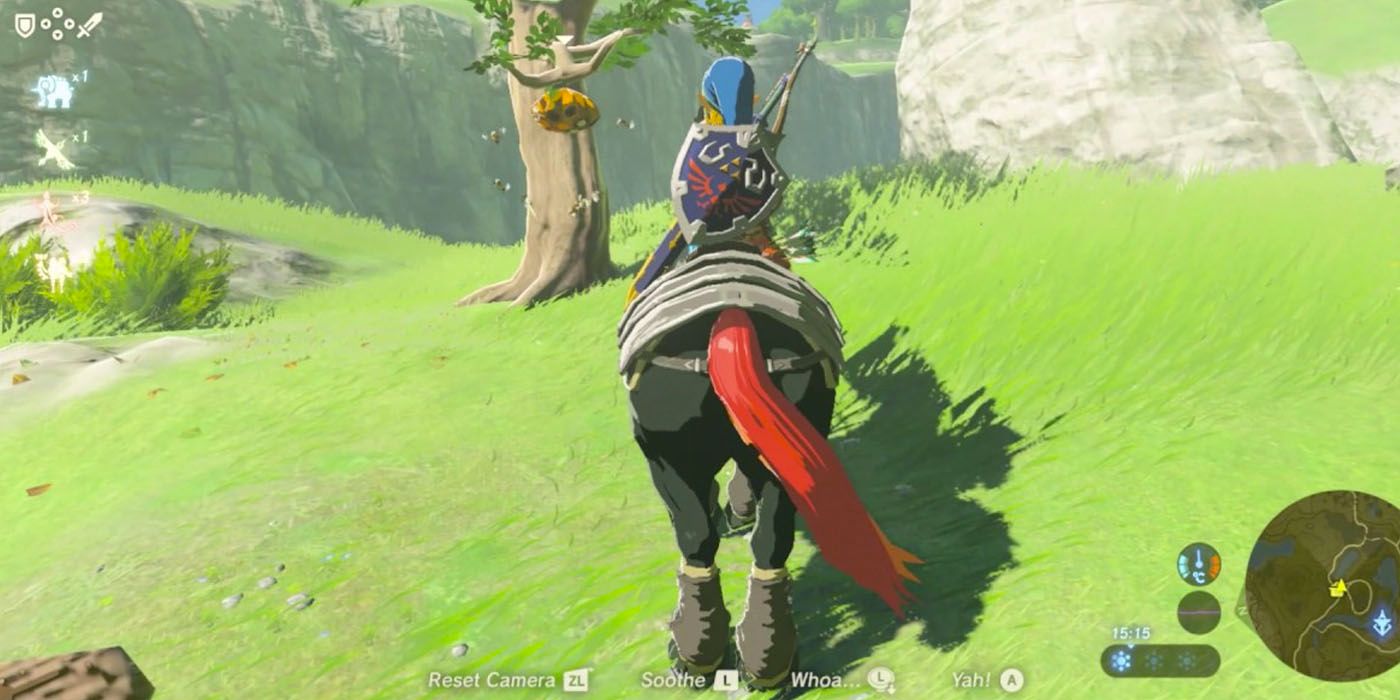 This entry is not talking about the graphics or art style, but the resolution and frame rate. Upon release, both the Wii U and Nintendo Switch Versions struggled to maintain 30 frames per second. A later update heavily fixed this, though it still drops a couple of frames in more intense moments. The resolution is only 900p, however, lower than one would expect from a modern game. It makes one think a sequel will come out on a more advanced Nintendo Switch able to run it smoothly at a higher frame rate. 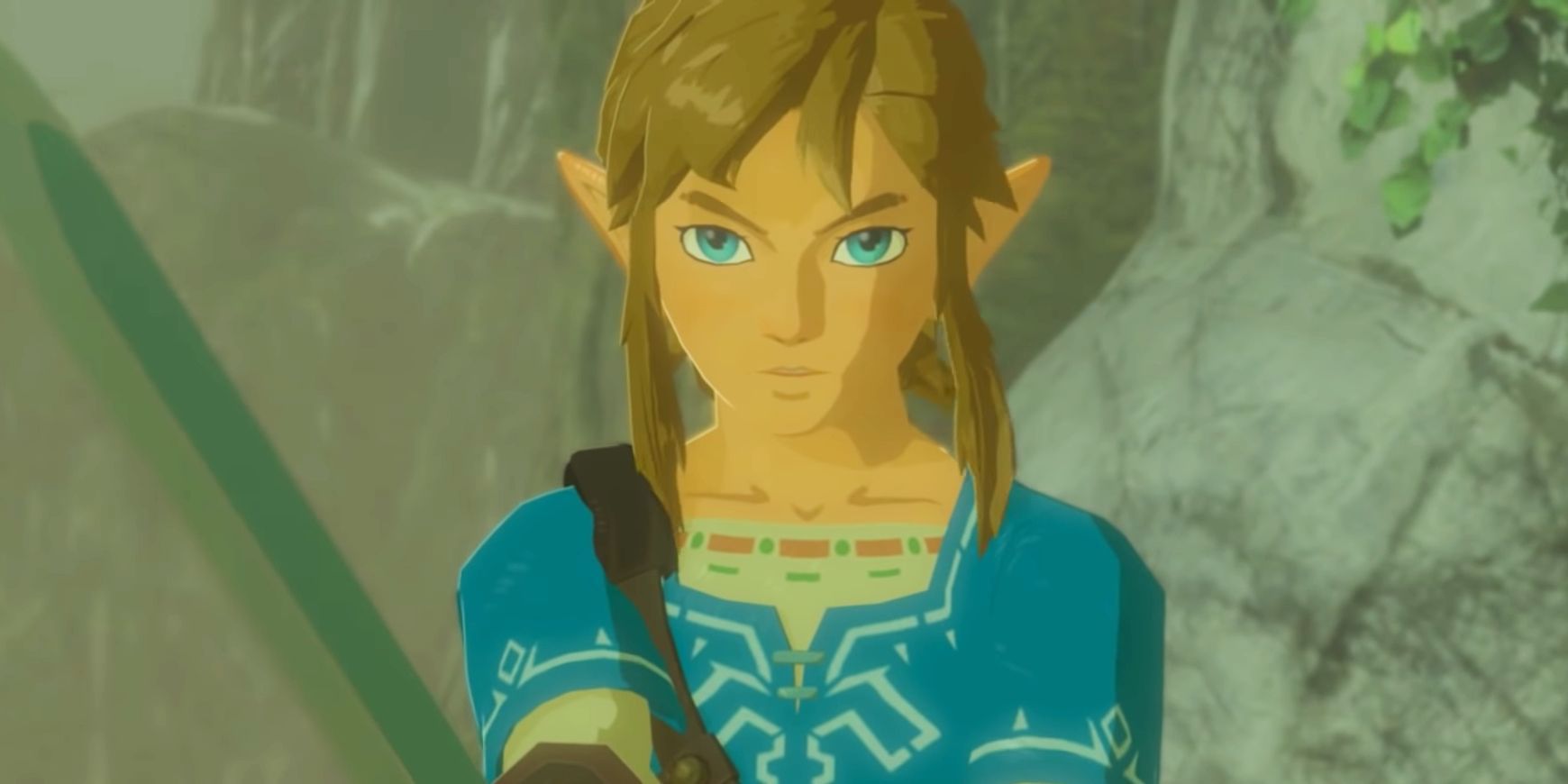 Open-world games are often synonymous with non-linear gameplay, but Breath of the Wild takes things to a new level. Link’s goal is clear early on, but how he does it is up to the player. Even the path towards the divine beasts can take you down any number of roads. It’s not a matter of choosing what mission you want to do and the order; simply approaching a destination highlights the non-linear design. 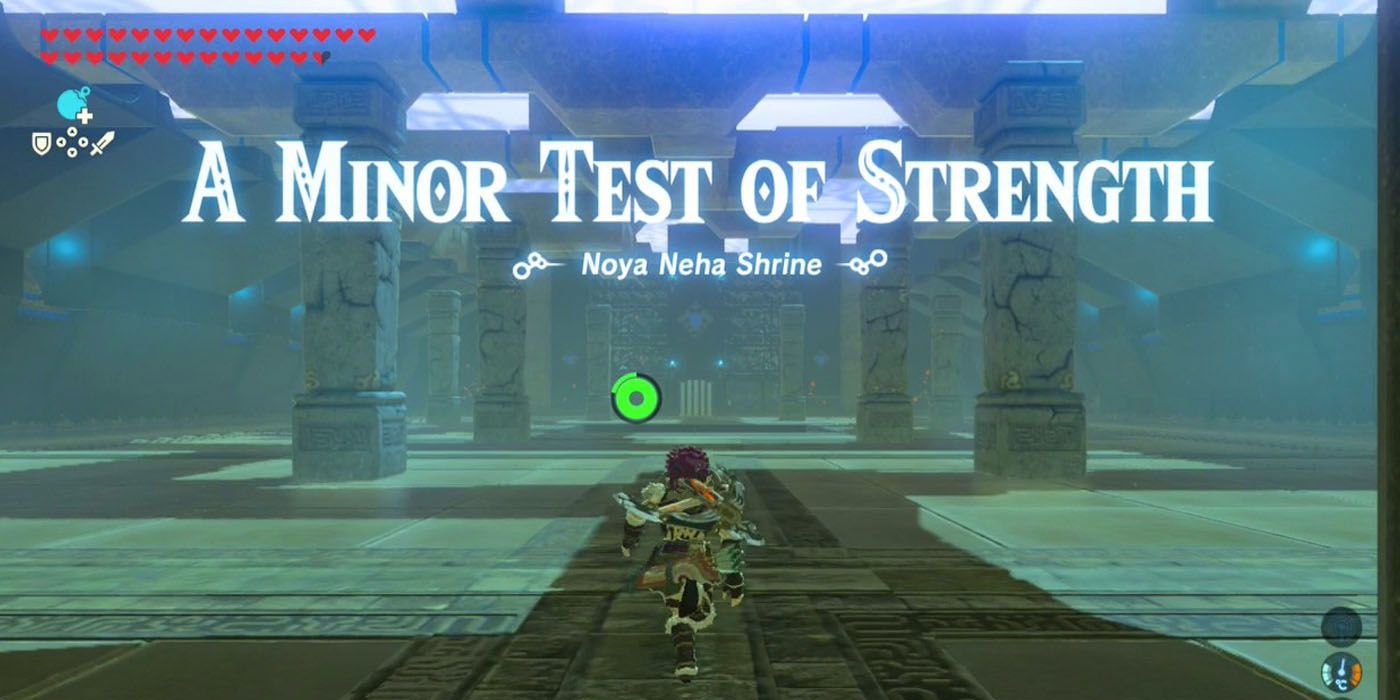 More than anything else on the list, nothing feels like removing a part of the series’ identity more than lacking dungeons. All other Zelda games have unique and intensely designed dungeons.

The shrines and divine beasts kind of makeup the difference, but it is not enough for a lot of fans. Many players want honest, large dungeons with intense puzzles and combat challenges. Perhaps the sequel will answer fans’ pleas for traditional dungeons. 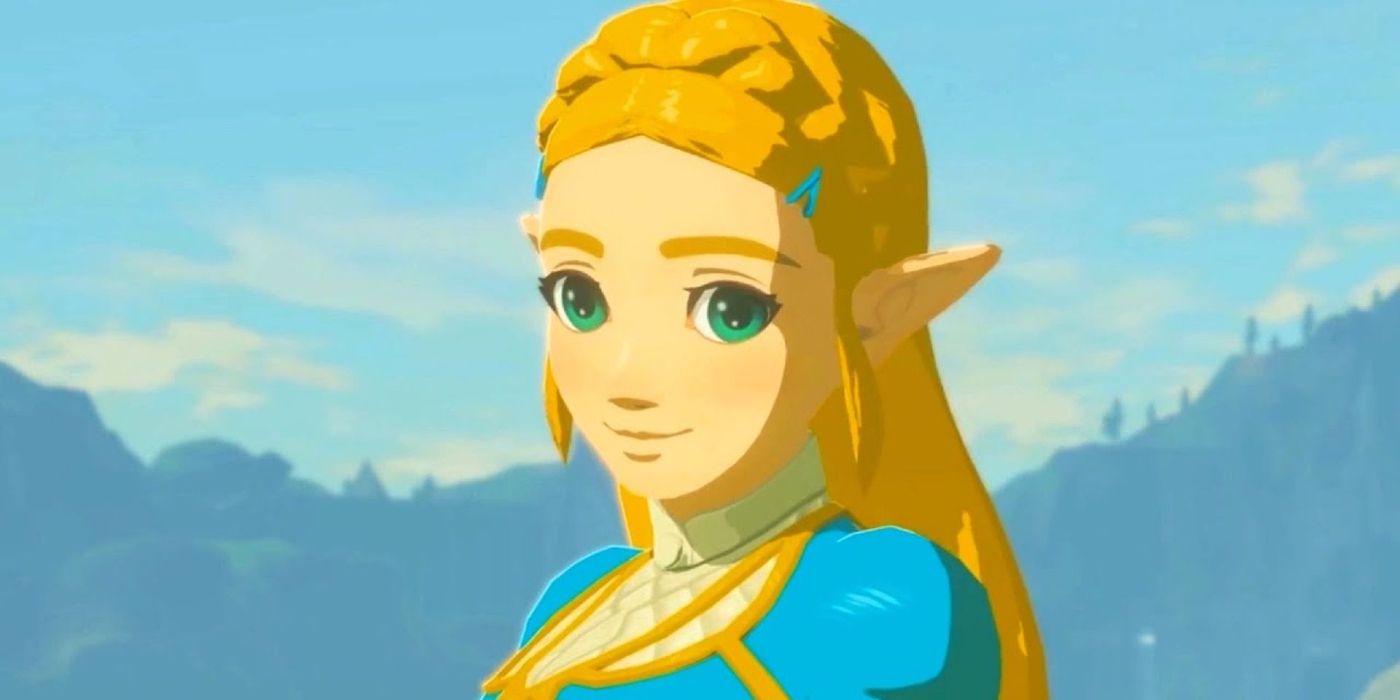 The Nintendo Switch is far from the most powerful console around. Breath of the Wild manages to be one of the most visually striking games not thanks to the hardware powering it. Instead, it is the art style. It does not go for realism, but it also is not quite as cartoonish as Wind Waker. It fits in so well with The Zelda series, it is hard to imagine future entries going with something different.

Next: 10 Strongest Women In The Legend Of Zelda Franchise 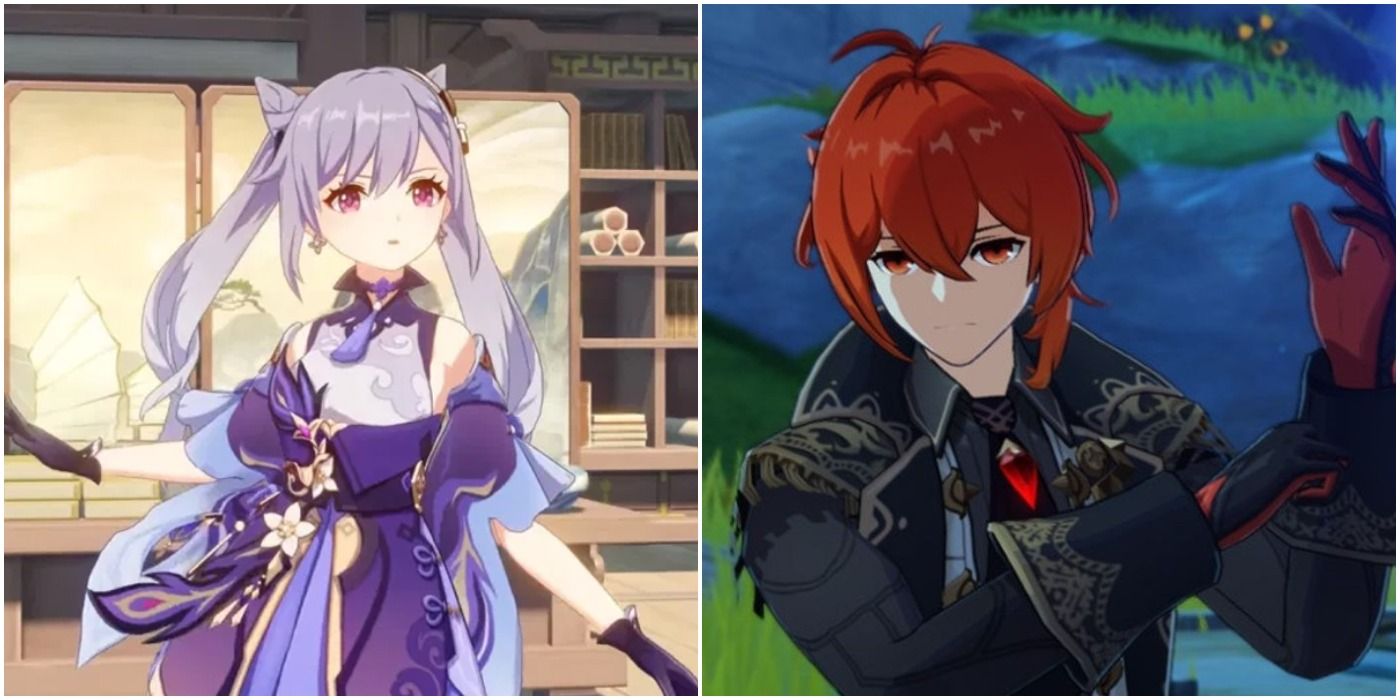