Marvel Snap is a fast-paced digital card game featuring characters and locations from across the Marvel multiverse. Its rules are simple to learn, but every match is completely unpredictable thanks to smart game design that balances randomness with rewarding player skill.

While Marvel Snap does a good job of easing new players into the game, there are some tricks that you'll only pick up through experience. Use the tips below to improve your game before you even start your first match, and you'll be climbing the ranks on your way to the Infinite League in no time! 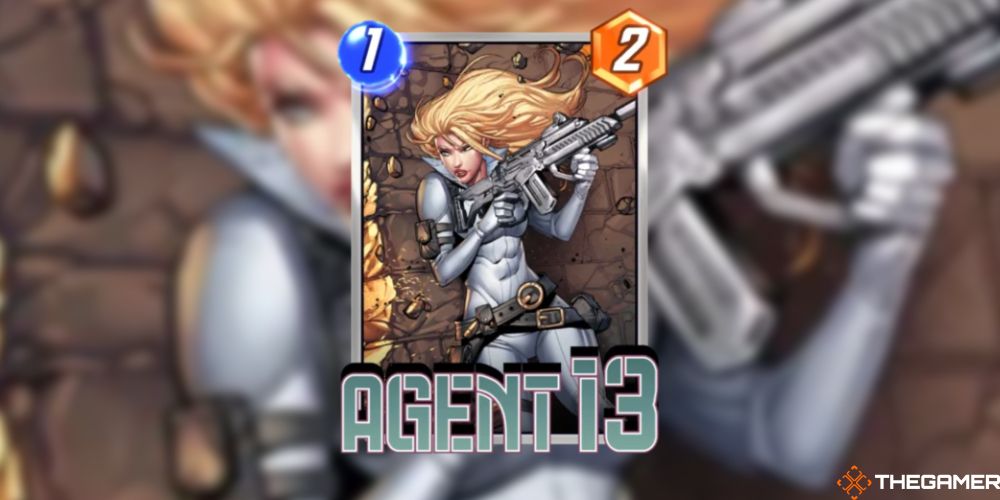 There is a lot that happens in a game of Marvel Snap, and not all of it can be planned for, Sooner or later, something beyond your control will catch you off guard. Howver, you can mitigate the risk of this happening by avoiding cards that produce random effects.

Cards that have random effects can be great, but there's an equal (if not better) chance that they'll be a dud. Having a deck that consistently does what you want it to do is the best way to compensate for the game's inherent randomness. 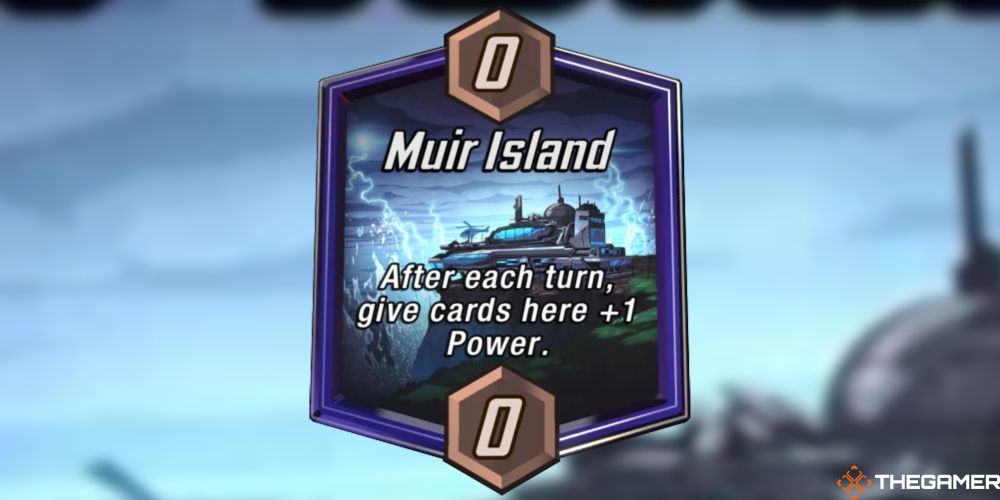 Each Location on the board has a unique ability with the potential to change the outcome of a game. While the cards in your deck define your overall strategy, knowing how to use Locations to your advantage in a given match will often mean the difference between victory and defeat.

When a new Location is revealed, consider how its presence might change the outcome of the match. If may give you options that you didn't have before, or require you to rethink your tactics on subsequent turns.

4/6 The Order You Play Cards Matters 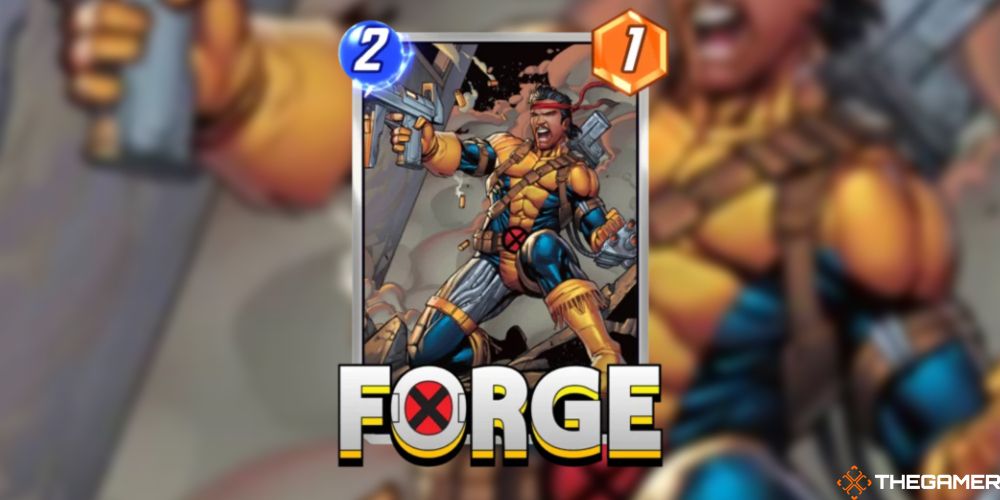 Cards are resolved in the order they're played. If you need to make sure that an ability hits a certain card, be sure to play them in the right order! In most cases, this is fairly simple, but there are some more complex scenarios where you'll need to pay attention.

For example, if an effect like Lemuria delays a card's reveal until a subsequent turn, that card will resolve first when the time comes because it was played earliest.

The player whose nameplate is glowing will always resolve their cards first. Which player is first switches each turn.

3/6 Play Your First Card To The Right 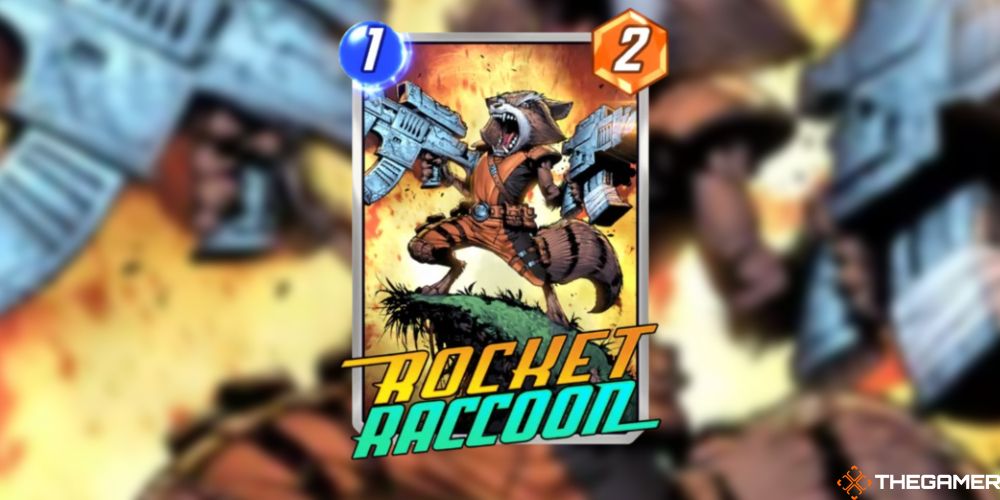 It can be a risky proposition to play cards to an unrevealed Location, but on your first turn it can be advantageous to do so. Playing your first card to the rightmost Location gets you an early lead there, and more often than not this will be to your advantage.

Another reason to play to the right on turn one is that Rocket Raccoon is a fairly common opener. Like the other Guardians of the Galaxy, Rocket gets a bonus if his opponent played a card to the same Location as him the turn he's revealed. The majority of players play their opener to the left or the center, so by playing to the right you have a chance to deny your opponent this bonus. 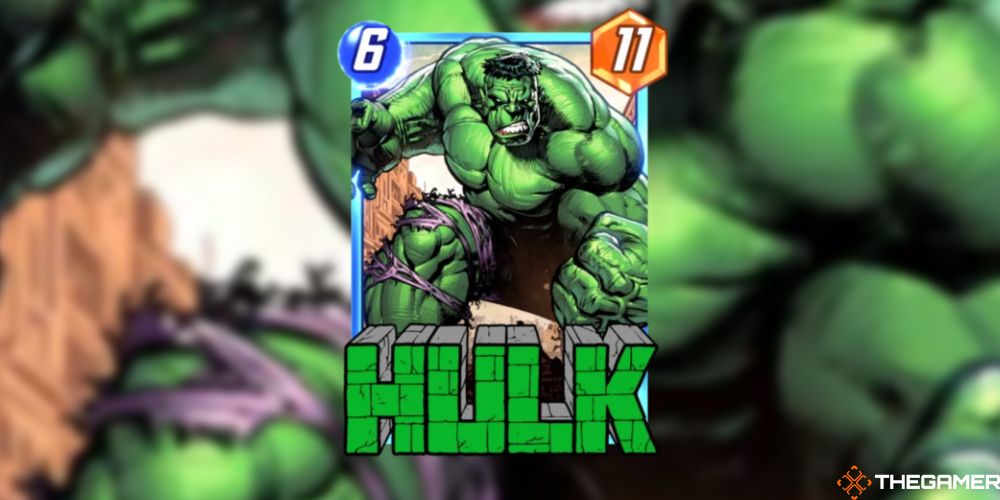 Under normal circumstances, cards that cost six energy can only be played on the last turn in the game, when their powerful effects can secure a win. This means you'll only get to play one such finisher, so you need to make it count. In many cases, Hulk can get the job done with his unmatched power of twelve.

Hulk's ability to compete with entire teams of lower-cost characters is often good enough, but advanced players will have combos that let other high-cost cards take the top spot from the big guy. When you get a new high-cost card, give it the "Hulk Test," asking yourself whether it's more likely to win you a game than just sending in the Hulk. You can do this at other cost levels, as well, but remember that the last turn is often the most important. 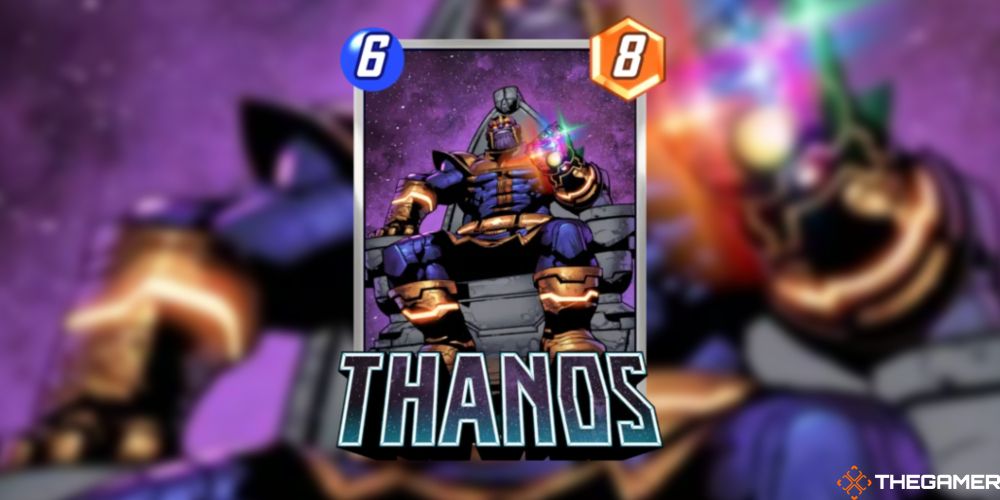 True to its name, the game allows players to "Snap," essentially declaring to their opponent that they believe they can with the match. Snapping increases the stakes, doubling the number of Cubes on the line and potentially hastening your rise (or fall) through the rankings.

Unless things go terribly, terribly wrong, you should Snap as soon as you have the advantage. This might be enough to get your opponent to concede, but if they stay it helps you get a sense of how the game is going. If your opponent doesn't Snap back immediately, they may not be fully confident in their chances.

Both you and your opponent can bluff by Snapping – just be prepared if the bluff is called!

Alternately, you can Snap on the final turn, making a strong statement. This is best done if your opponent doesn't have any way of knowing what's in your hand; that way, they can't plan to counter your finisher and might decide to cut their losses. By the same token, if your opponent Snaps and you only have a fifty-fifty shot of winning the match, it can be better to retreat so that you lose fewer Cubes.