The longer something is in development than the more it has to live up to, and Dwarf Fortress certainly does that. This huge simulated universe centered around building an underground dwarf society seems almost too refined and complex. Still, players willing to put time into learning about the game will find themselves engrossed in a digital living world that they have a hand in creating.

However, since the creators themselves have said there's still much to work on in the game, there's still room for improvement. Just playing through Dwarf Fortress makes one wonder if making certain changes would make a great thing even better. 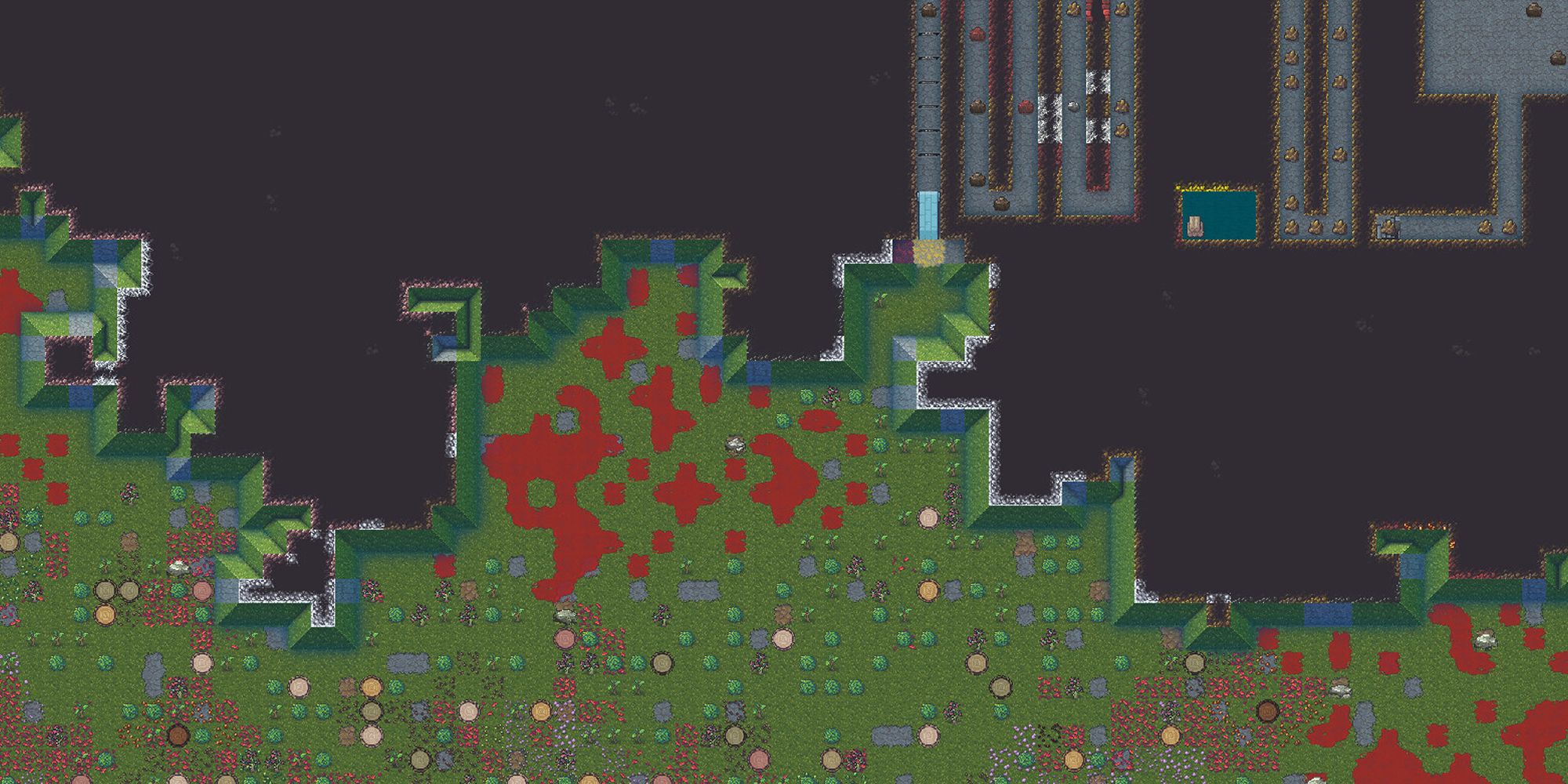 Whenever a fantasy realm is introduced, it's normal to want to know what kind of world it is and what's in it. Dwarf Fortress is full of all manner of beings, creatures, materials, vegetation, and more that it's almost overwhelming. While there are ways to keep track of them, there should be a huge UI book just for that.

Imagine a huge in-game book that fills its pages with comprehensive details of every single thing you find and every organism you encounter that you could reference whenever you wanted. That would add to the idea of creating and documenting this fantasy world. 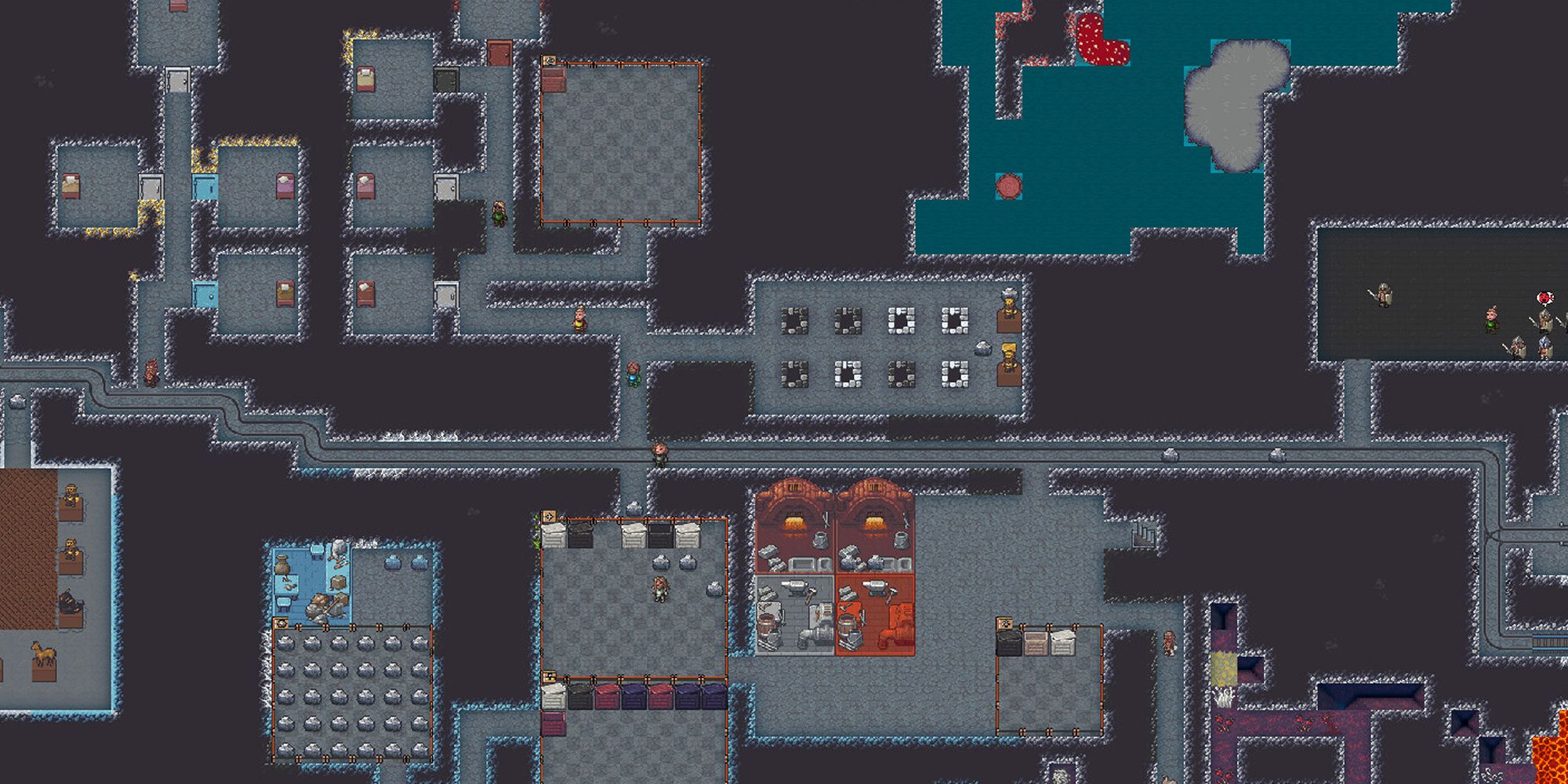 The more complex and intricate a game is mechanically speaking, the more that has to be sacrificed in other areas. Dwarf Fortress spent so much time making sure all the simulated elements run efficiently, so they relied on text-based Minesweeper-like graphics for years.

Following the game's official release, graphics were introduced that were somewhere between Super Hydlide and Vampire Survivors. Nothing wrong with that, but considering the sheer amount of creatures and events, it would be nice to see more detailed animations depicting what's going on. 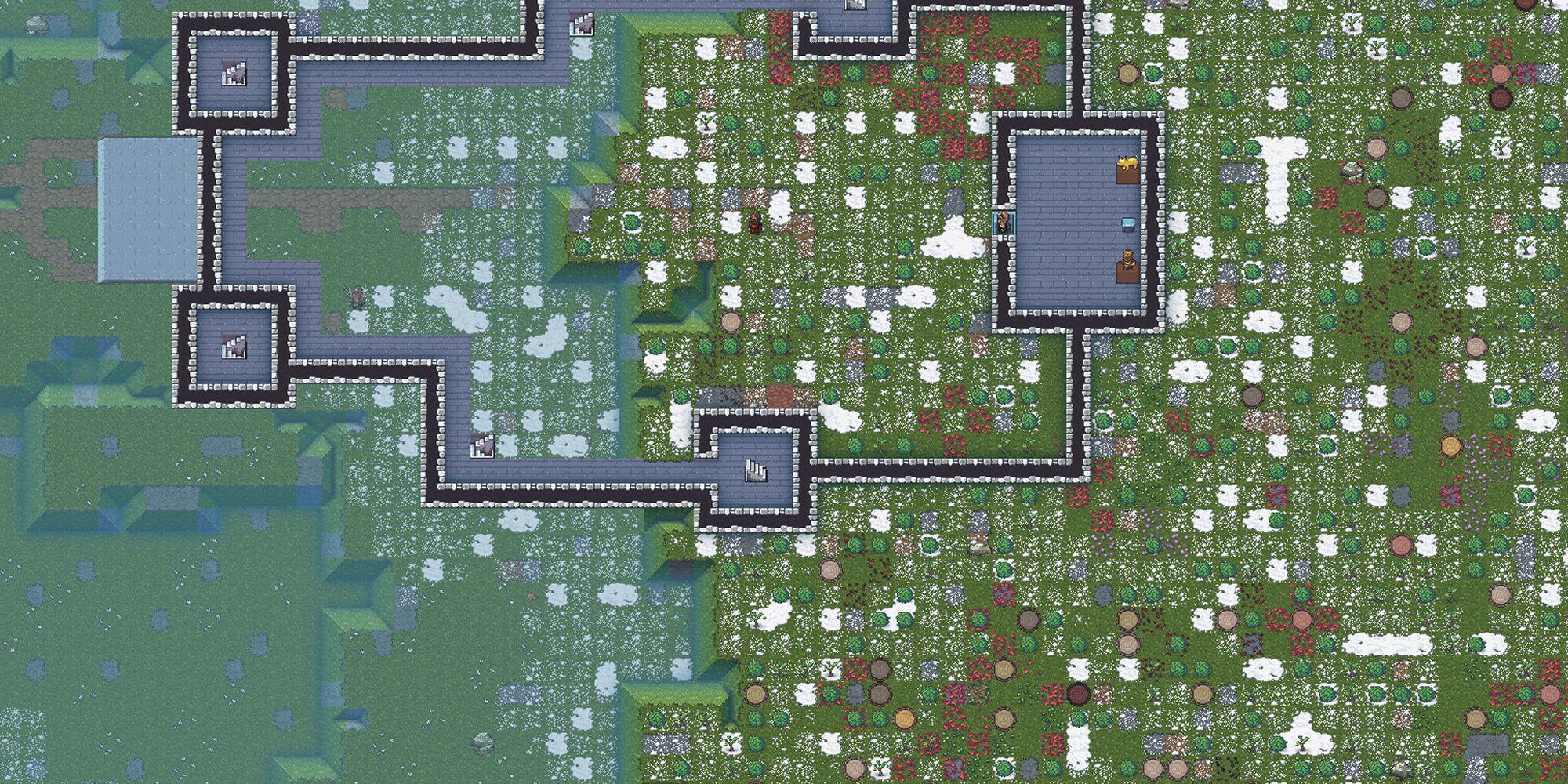 The better and more interesting a game is, the more work players are willing to do to master it. Games like DayZ, Minecraft, and now Dwarf Fortress all fall under this banner by not having tutorials. They will include small guides here and there but considering just how complex Dwarf Fortress is, no one would object to a War And Peace-sized game manual.

Thankfully, the devs have been adding tutorials periodically to the game and have even linked to video guides, but it's still not enough. Many players are still playing using trial-and-error as they await an official manual to read through. 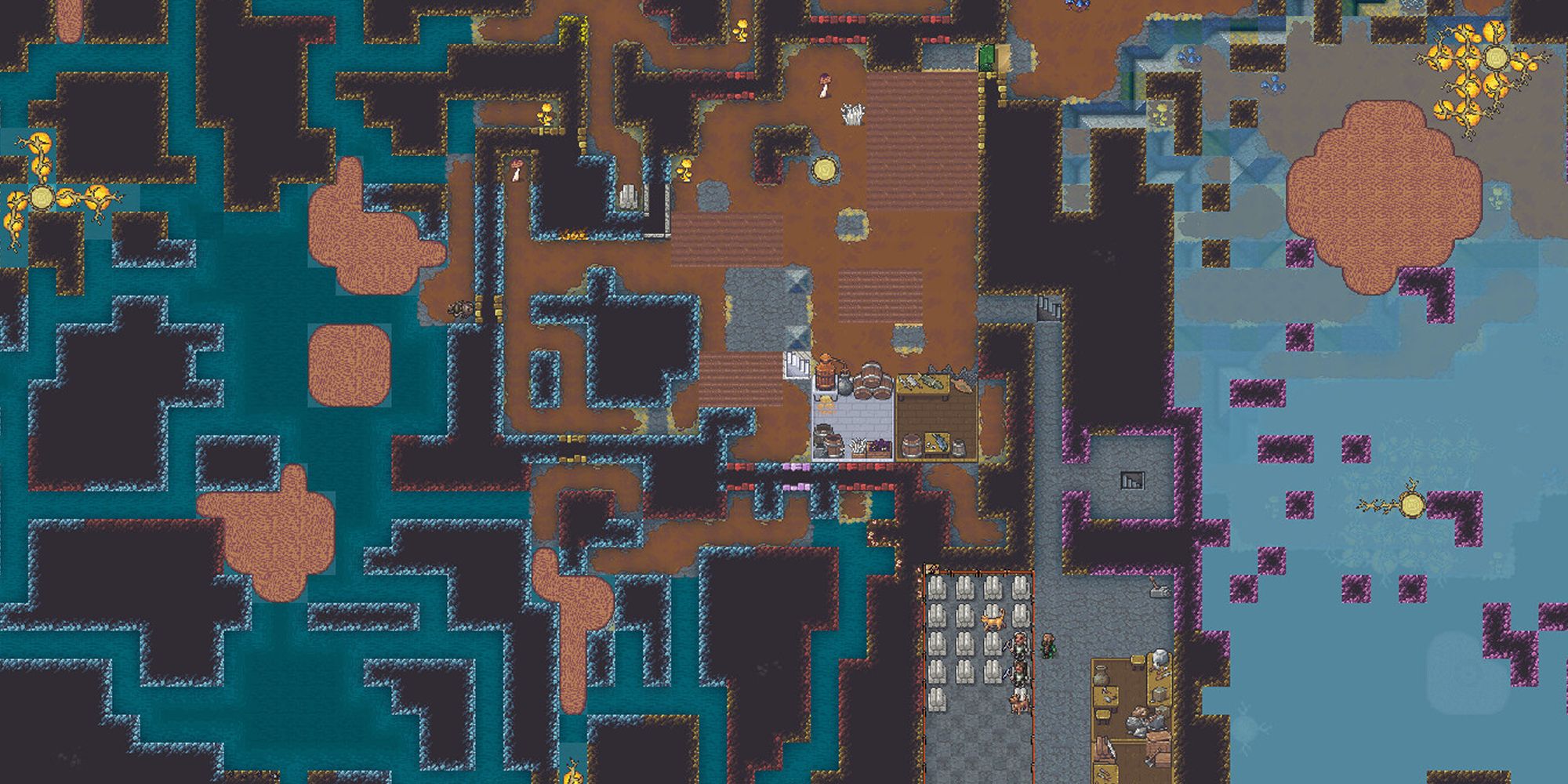 While some game companies frown upon modding their beloved titles, others depend on community-created content to help their player base and content expand. A prime example would be The Sims 4, and there's potential for Dwarf Fortress to follow suit. Since it's such an in-depth simulation, each person's world can play out in an infinite number of different ways.

However, with so much space content to work with, it could serve as the perfect base for expert and novice modders to show what they could do. Whether this means adding additional mechanics or completely overhauling a certain element, giving the modders an official tool to test out their ideas would be much appreciated in addition to what Steam Workshop provides. 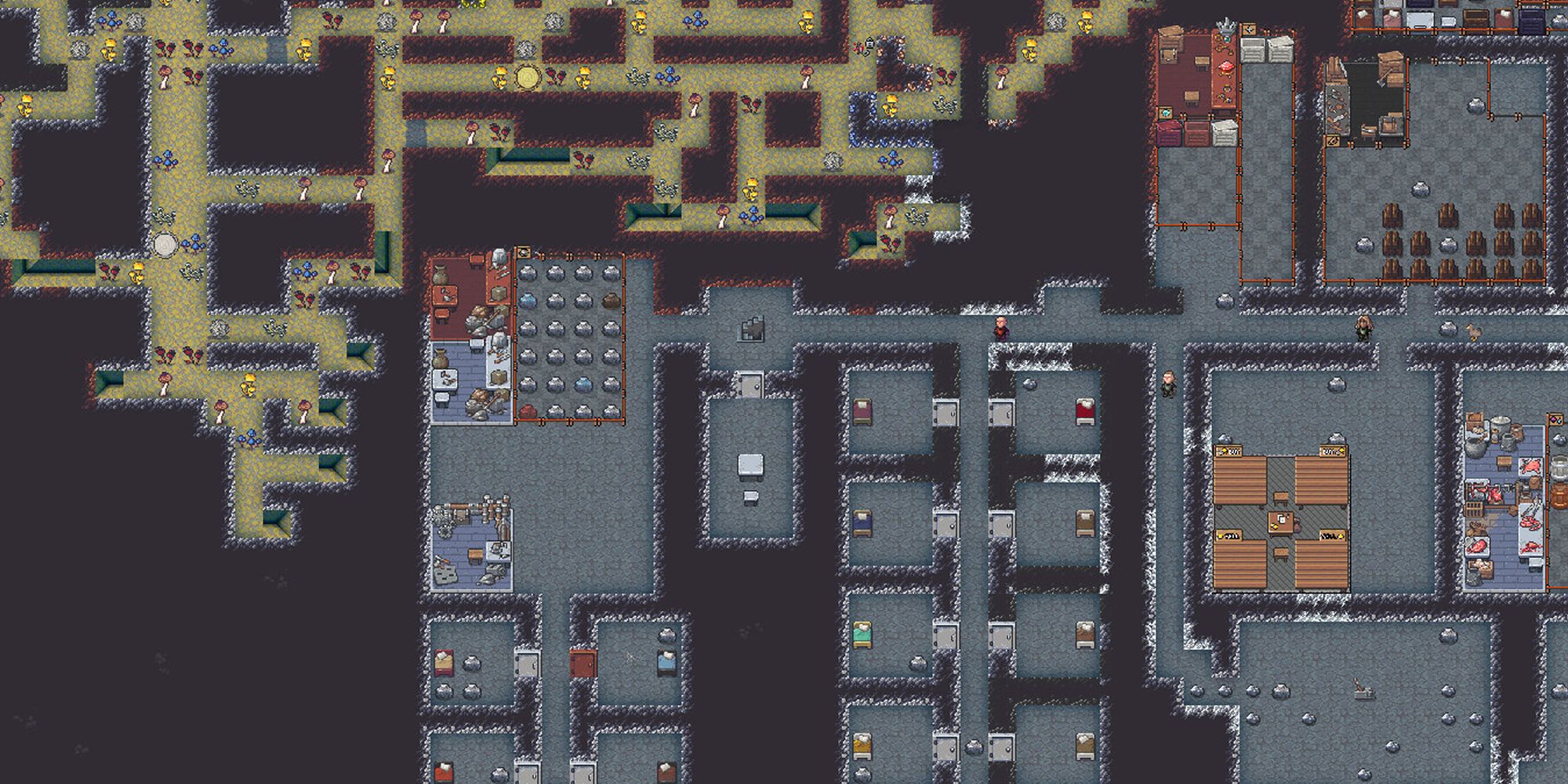 An appealing part of sim games is not only being able to oversee individuals or a whole community but also being able to project parts of reality on them. Dwarf Fortress is able to generate so many types of characters and creatures all with their own personalities. This becomes one of the more personal components of the game and creates another management challenge.

Even so, it would be a nice touch if the game included a way to customize your dwarves and fortress in a way that feels natural to you. Whether this means coming up with a custom appearance for your dwarves or introducing something from your real life into the game, it would raise the enjoyment factor. 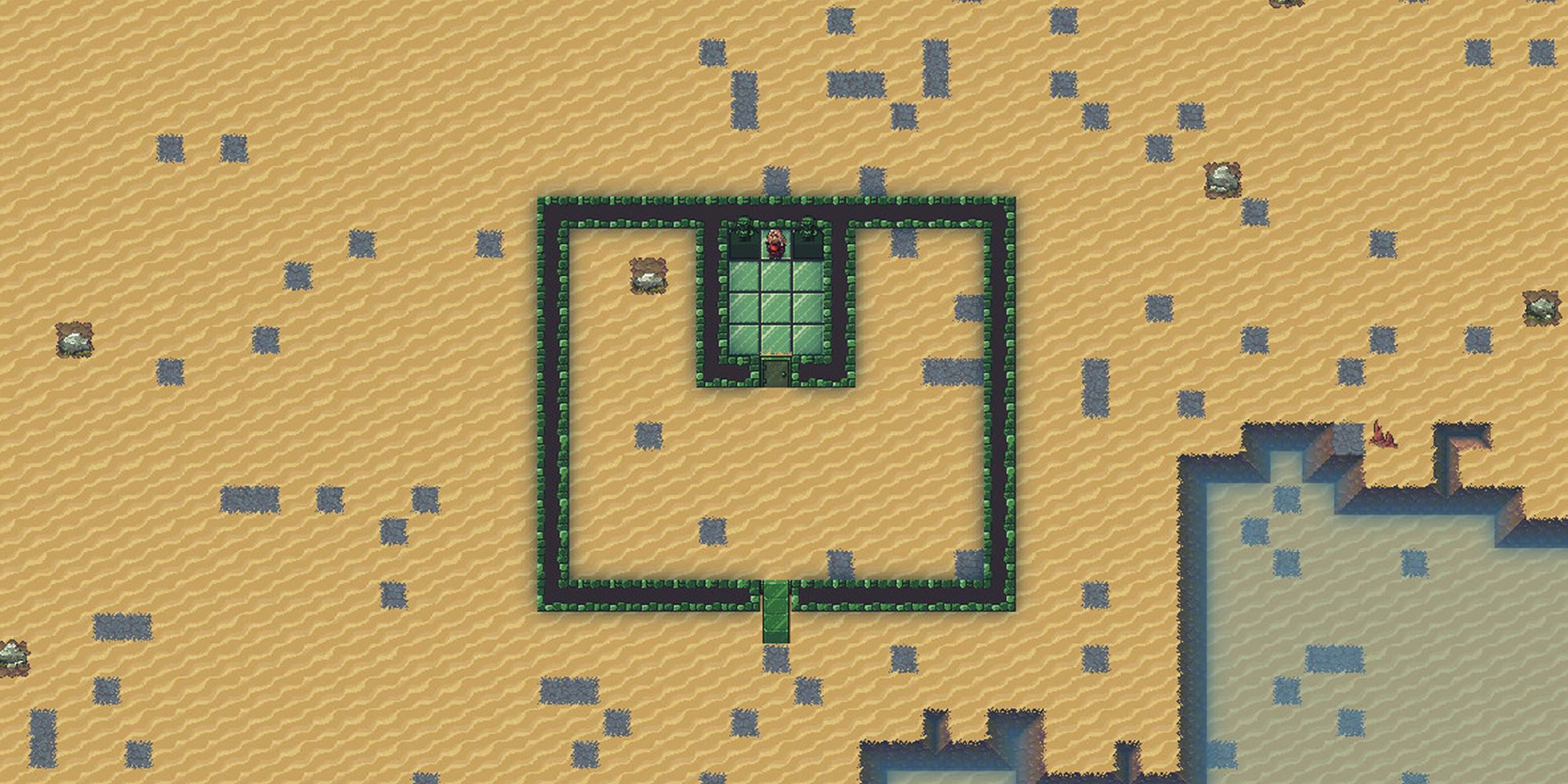 Despite how detailed Dwarf Fortress is, your objective can be summed up as "Build and thrive for as long as you can." When you start the game, you're presented with an open area and a few dwarves to start building your underground society. You're aiming to make it as big and impressive as possible while keeping all your citizens safe and happy.

With this premise, it's up to you to come up with your own mission and way to enjoy the game, similar to the classic version of Minecraft. Still, some players enjoy quests presented by the game, tasks to complete, or achievements to get. Though the latter exists outside the game, including the former two would make things more official with additional concrete challenges. 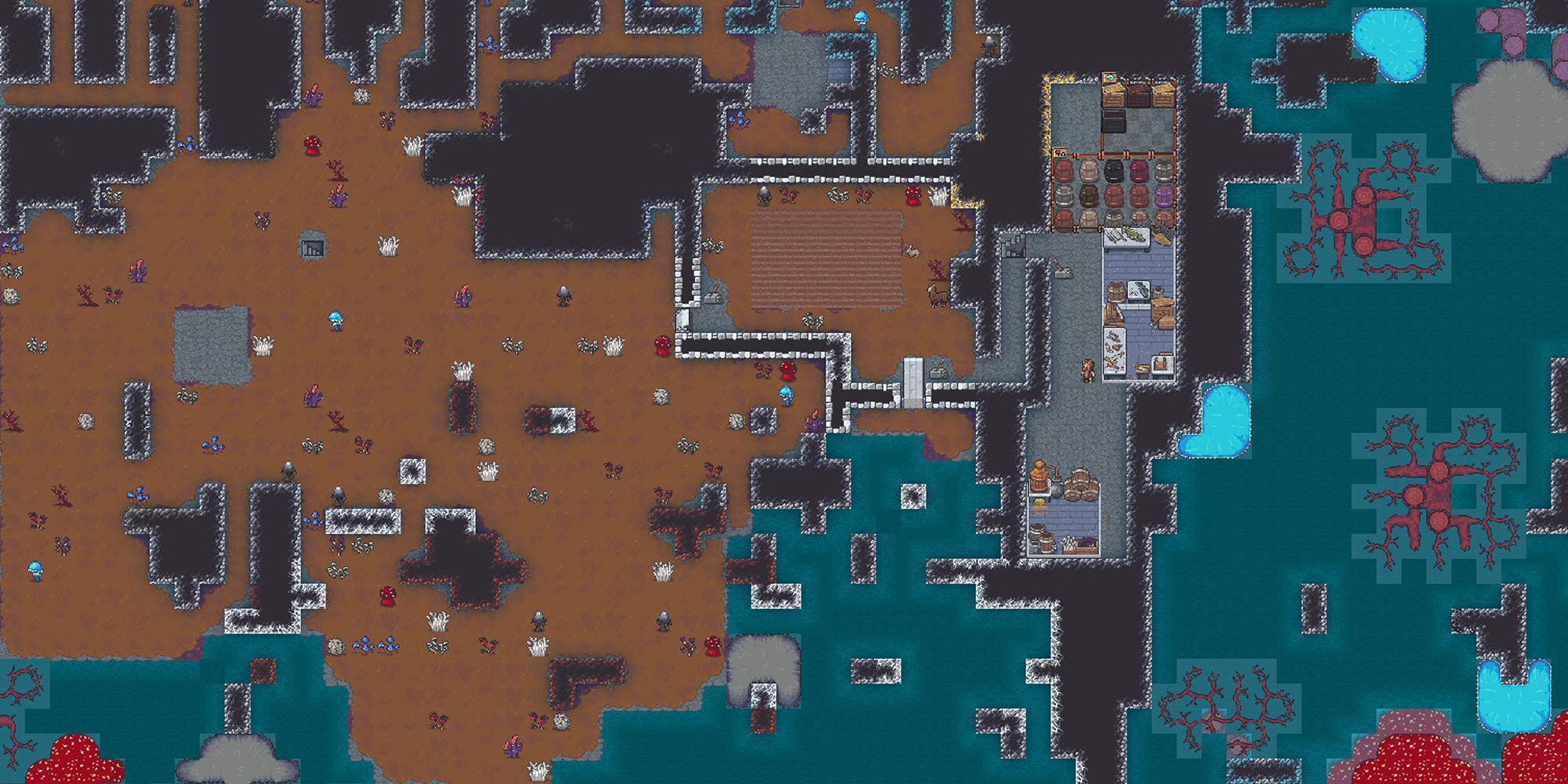 The point of sim games is that you can play them all on your own, sort of like a digital hobby project. However, one of the wondrous things about the internet is that it allows players to share their in-game accomplishments or weird encounters with the world. It becomes even better when players can play a sim game together to achieve greater heights.

Considering the vastness of Dwarf Fortress, this makes it ripe for an online community of players. They could communicate with each other, combine forces, or even fight for control in the simulated world. This would be very difficult to implement, but truly worth it.