Gone are the days when your stats were simple numbers on a screen telling you how much you've improved. Developers are combining game mechanics and immersive art in a way that wants to show the player that the numbers mean more than just data.

Some games prefer to take a unique approach when it comes to this. Whether sacrificing souls to gain power or eating at your favorite restaurant to gain a point in your stats, you will enjoy the unique level-up systems below. 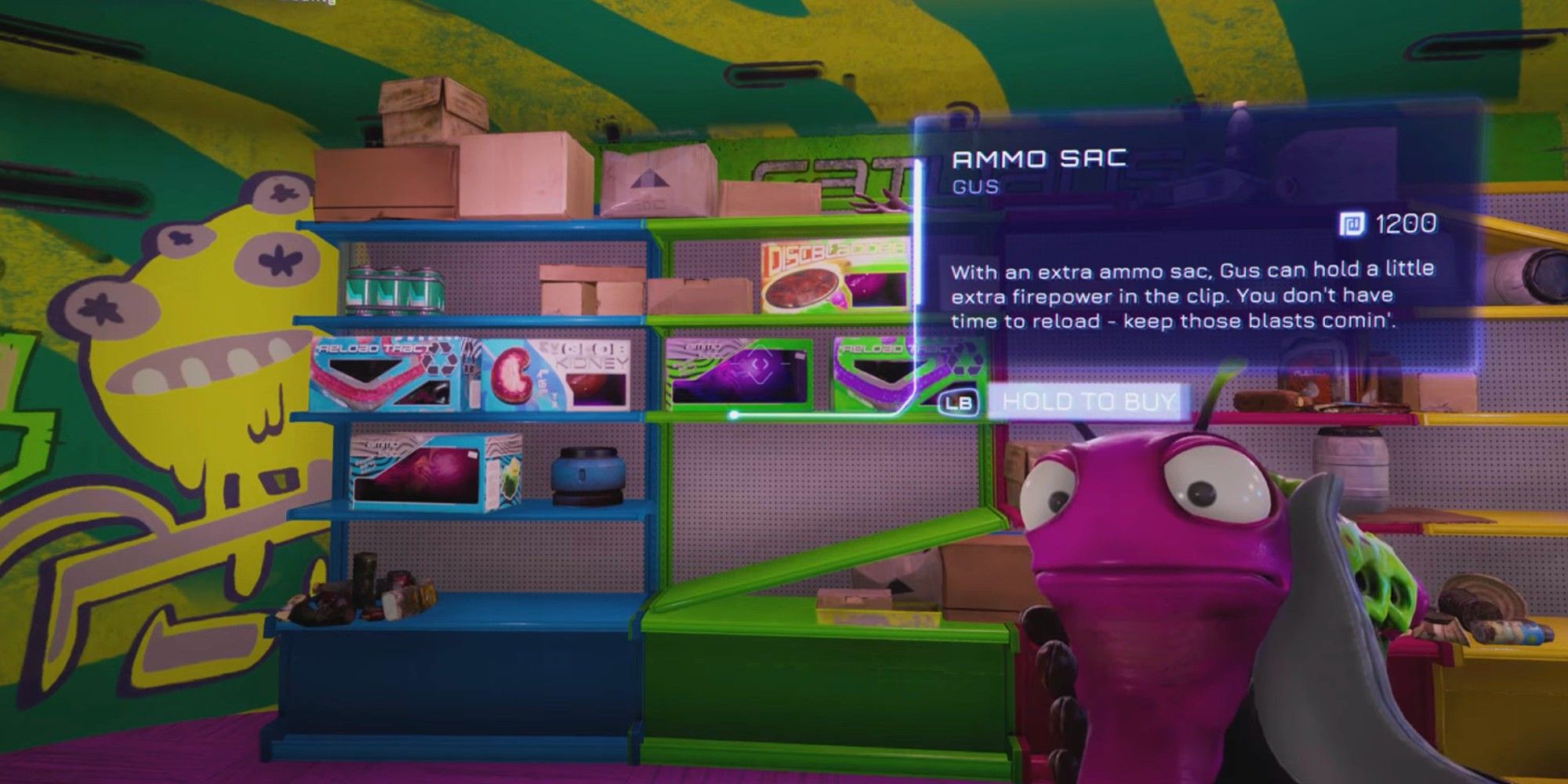 In High on Life, the main character is irrelevant. So much so that you never even find out your name, as people simply refer to you by your job title. It's not a judgment of the character but a fact of the game. Outside your suit utility, you can just be yourself and go along for the ride. Well, except for the death-defying things you’ll have to do to say alive, but that’s not the point here.

Instead, you have to strengthen your guns by giving them various body parts that give different buffs to their moves, like such gems as the ammo sack and bounceflector mod. You’ll have to use your imagination to figure out where and how they are implemented. 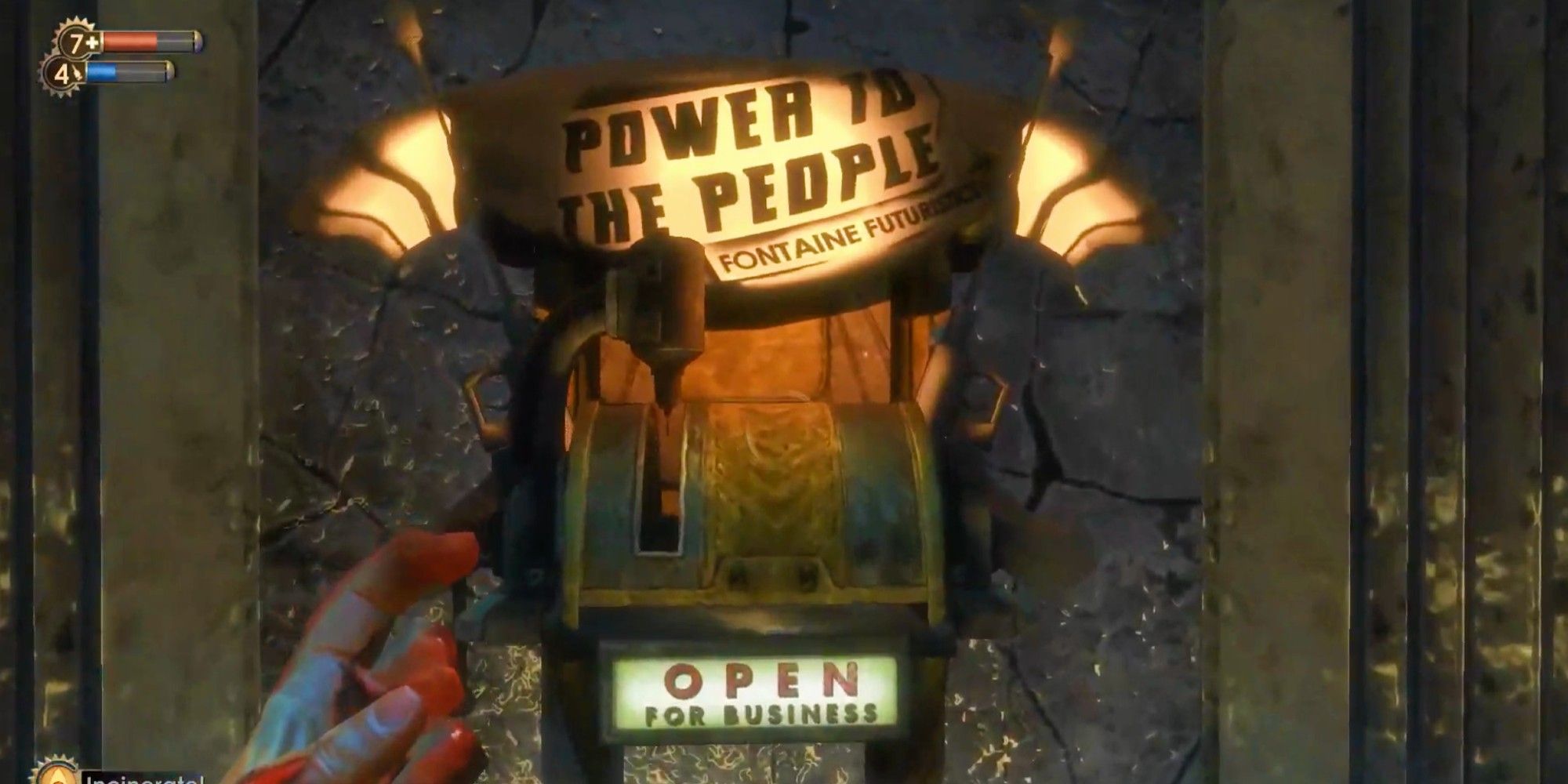 In Bioshock, there is a substance that gives the player supernatural abilities. In its raw form, it's called ADAM. That substance can be refined and turned into other things, but the focus will be ADAM itself. For the users of the raw form, an intense dependency forms; if those needs aren't met, you're turned into a monster.

Where does one even find ADAM in a post-war Rapture? Why, inside the little sisters' bodies, of course! Surely you've seen the little girls with glowing eyes sneaking around the facility siphoning from the dead bodies littered around while being protected by huge hulking bodyguards called Big Daddy. Good luck trying to get that. 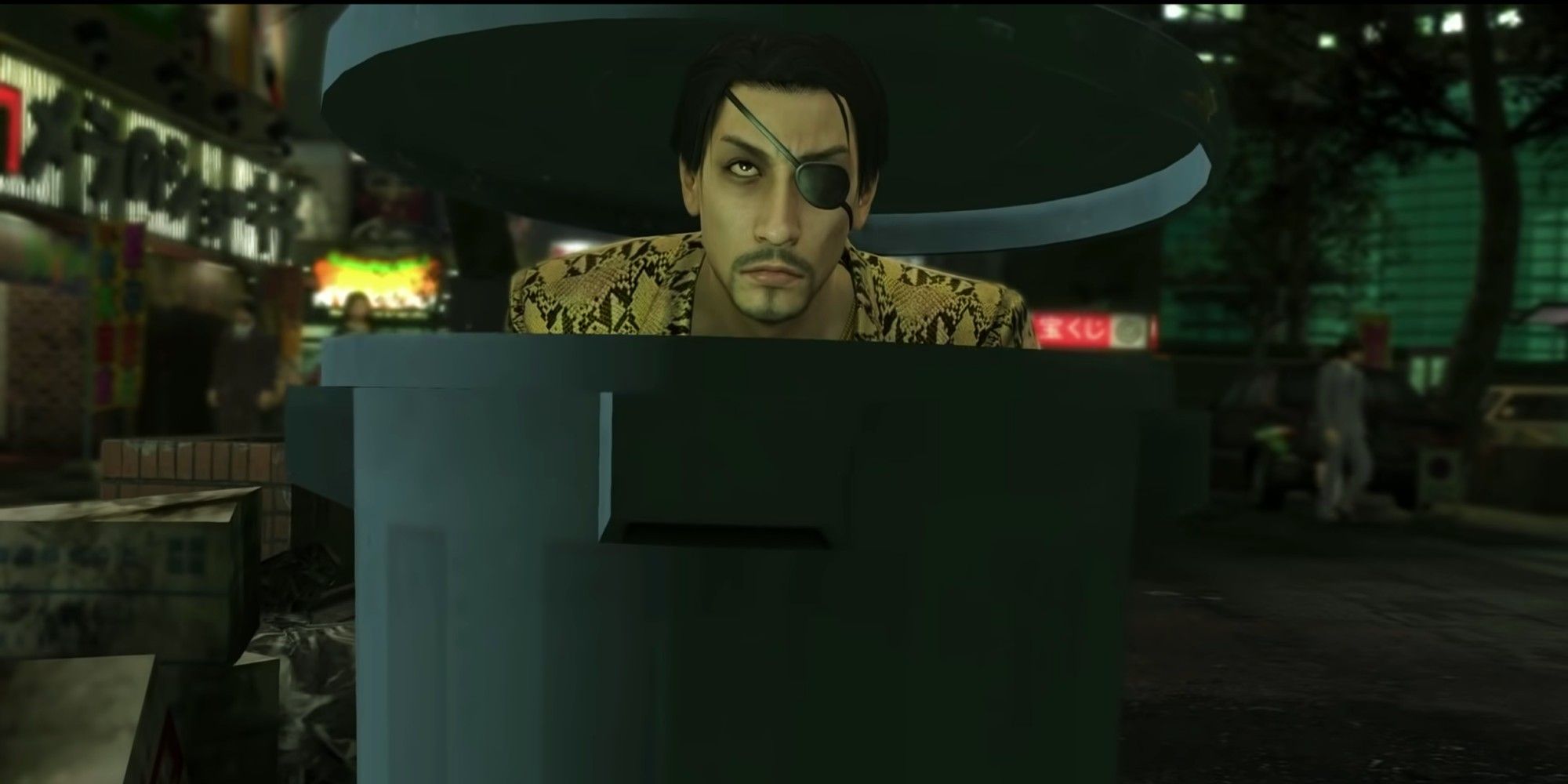 The Yakuza series plays similarly to most JRPGs. It has a skill progression system where you upgrade each of your three main fighting styles with skill points you earn in battle. But as you’ve noticed inside the menu, there is a fourth style that you can’t level with those points you’ve been gathering. No, the fourth style is special.

Enter Goro Majima, Kiryu’s rival/friend who is hellbent on getting the Dragon of Dojima back to peak fighting skills. He is dotted around the map in various places in an number of getups, including Goromi, his hostess alter ego. Sure, you can avoid all of these, but then you’d never reclaim your title of Dragon. Majima would make sure of that. It’s best to throw hands or go bowling with him until you’ve truly returned. 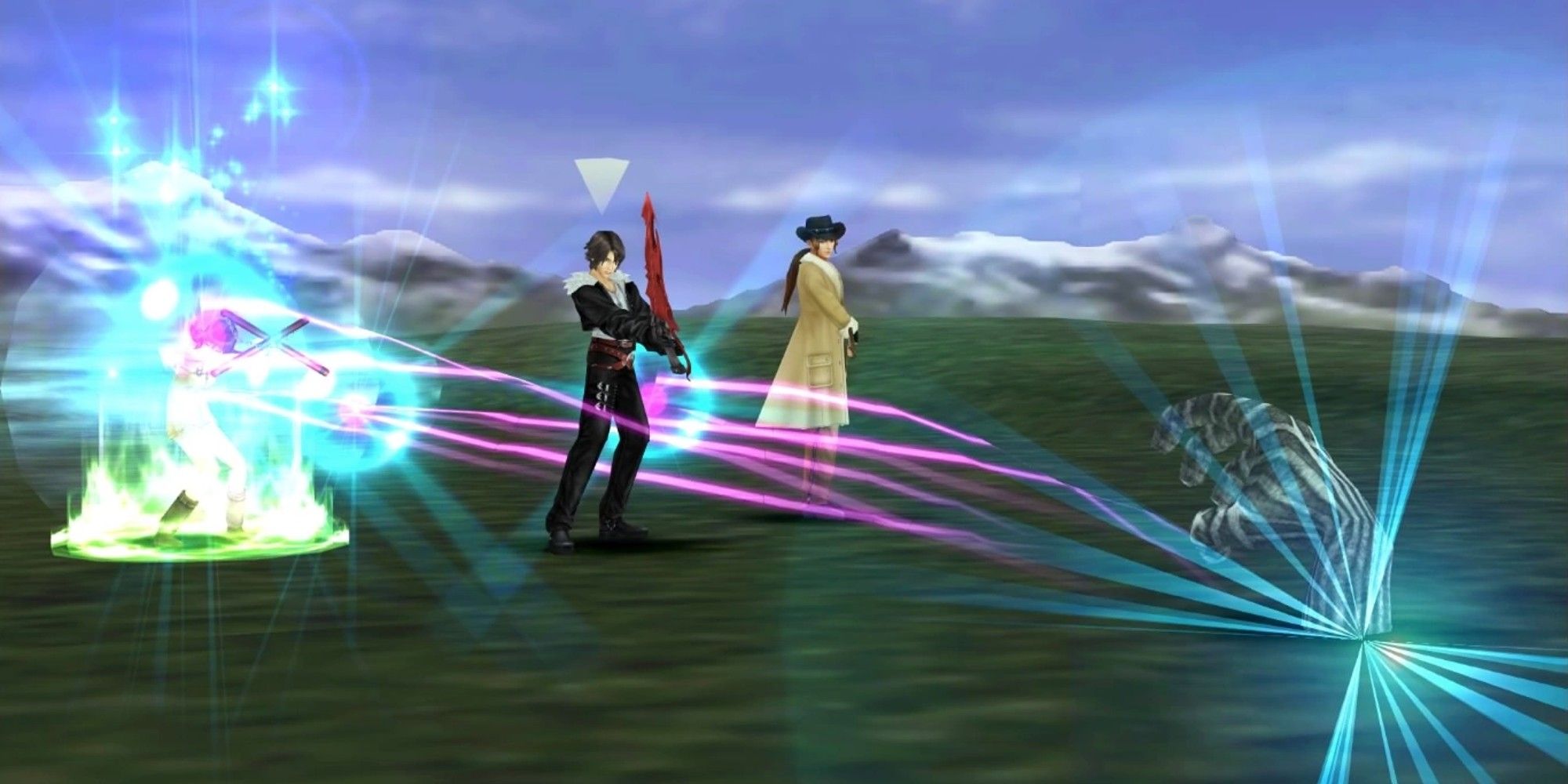 Final Fantasy 8 is a divisive game for JRPG fans. While they are split on many aspects of the game, the most outstanding conflict was over the Junction system. The Junction system requires the player to draw magic from various sources, mostly draw points on both the field and the world map, but from monsters too. Sounds simple enough, but the hard part comes when figuring out which spells and summons will work for which characters.

Not only that, it's almost as if the game discourages leveling altogether. All enemies scale with your strength, meaning the right allotment can have you mow down the final boss with ease at level one, or you could be stuck without a save point and suffering with badly allotted magic that hinders your strength at level 99. It’s an intricate formula to figure out. 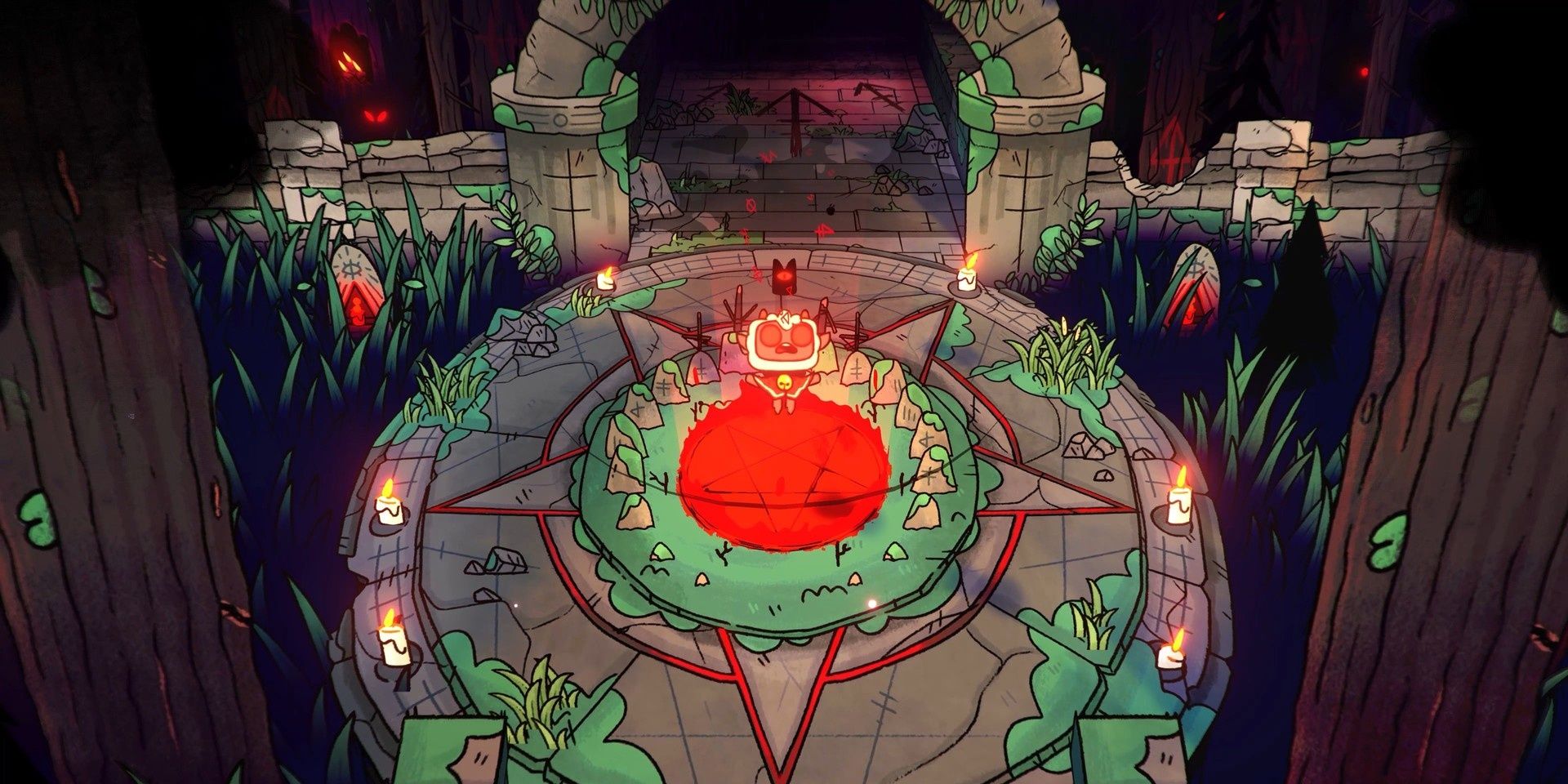 Cult of the Lamb is a mix between cute, furry animals who build a town and manage resources and the complexities of life, death, and sacrifice. You’ll have to grow your cult and keep them happy. If not, you’ll either lose your members, reeducate them, or punish them, which could affect how the other cultists perceive you.

That perception is a huge deal, as it ties directly to your strength in combat and ultimately how you will spread your will all over the land. The more cultists you acquire, the stronger you will be in battle. You’ll need it, too, as you will be facing off against four of the strongest cults in the land to claim your rightful spot as leader. Good luck. 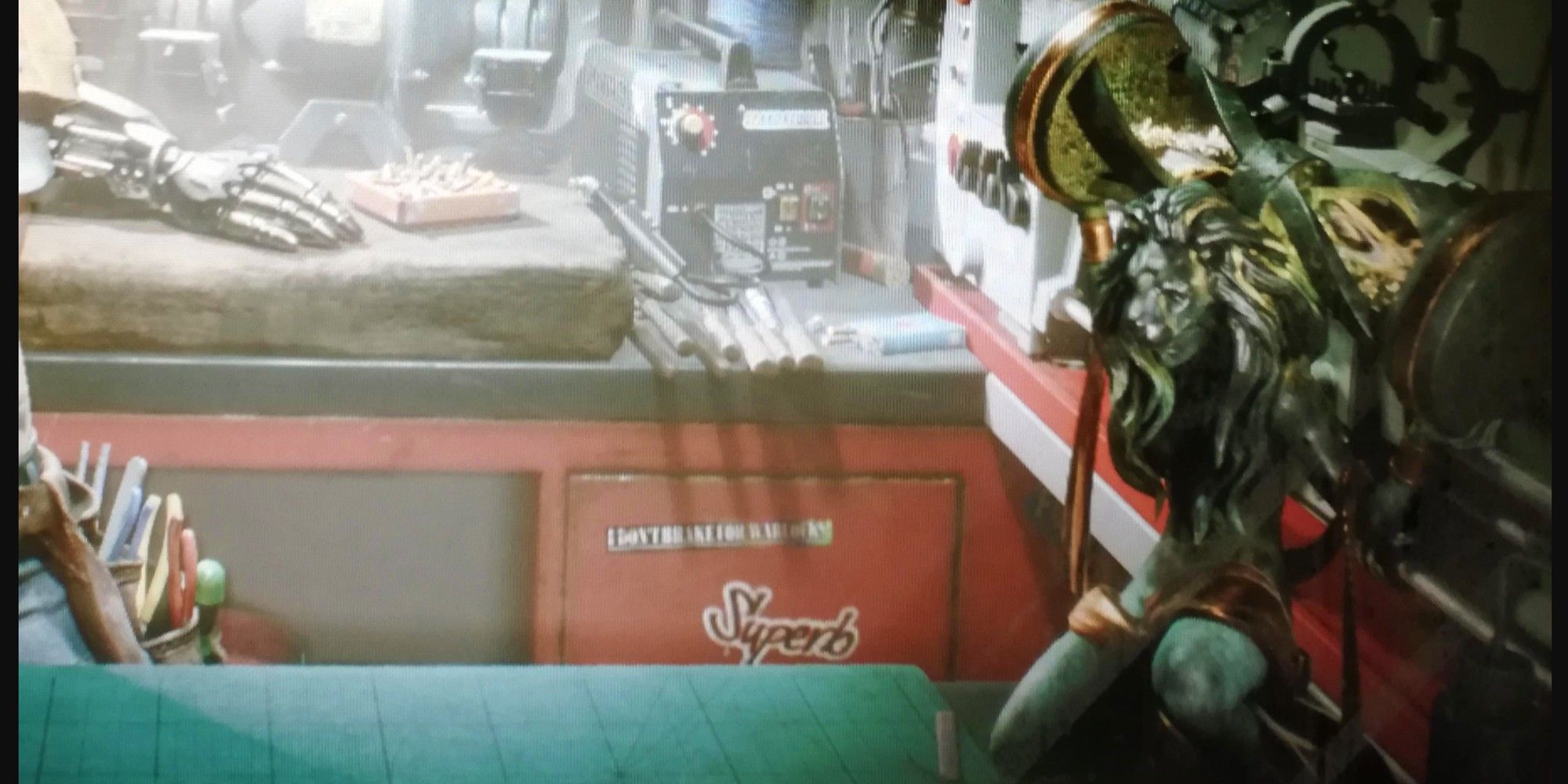 Whenever demons are running amok in Devil May Cry, Dante is always there to answer. Mostly because it’s usually his twin brother setting them out in one way or another, but at least he’s trying. As things go down, you’ll notice statues slammed down in various places in the game. You take the souls that burst from demons (the creepy ones with the faces on them) and spend them on making your weapons and skills stronger.

But how? How do the souls affect the weapons? Who put the statues there in the first place? No one questions how and why the statues only showed up once chaos hit the cities where demons arose. Maybe it’s better to just not question it. 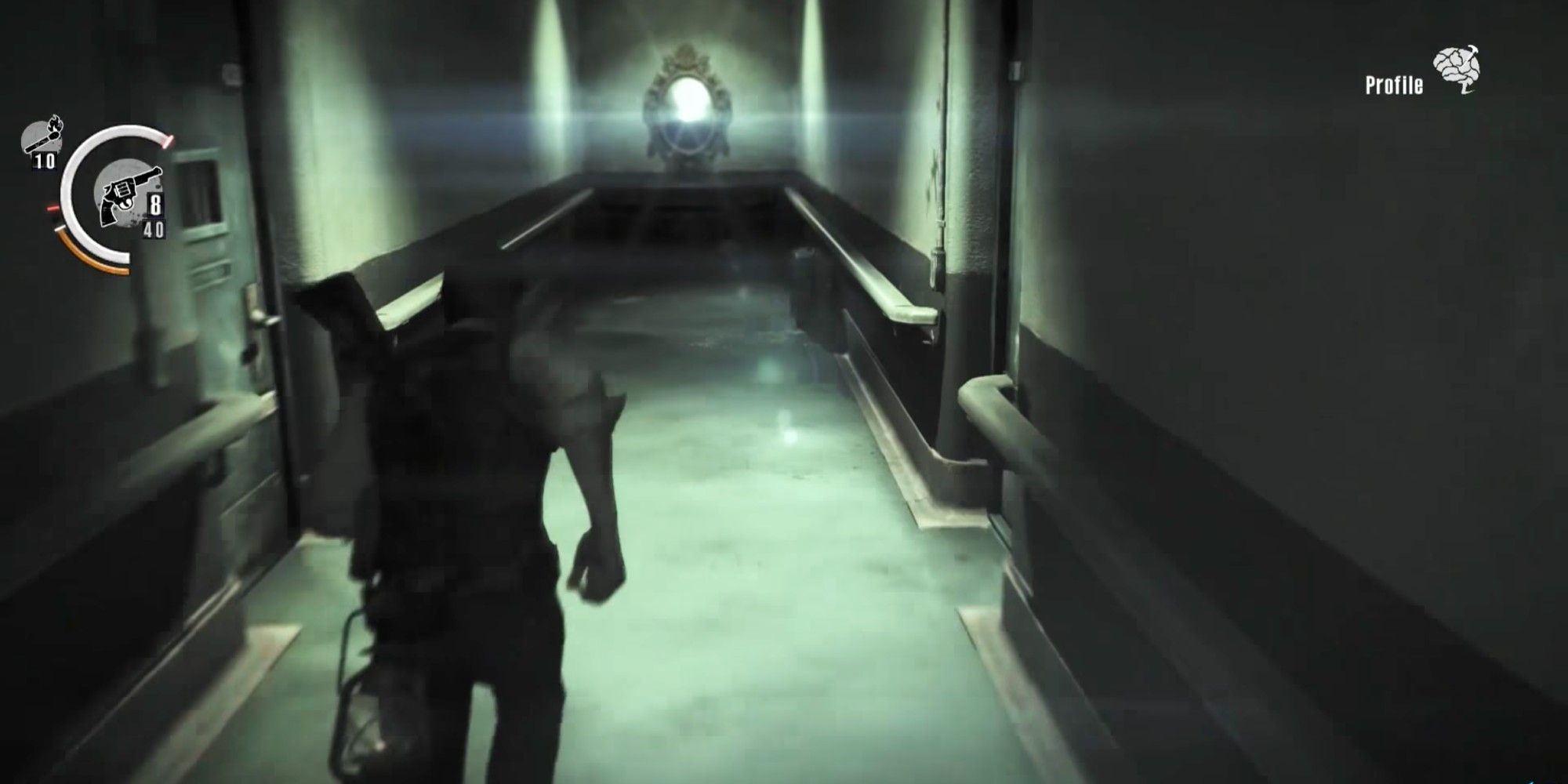 Sebastian goes through a lot in The Evil Within games, from losing his family one after the other, to being dragged through the trenches of what is between reality and the nightmare world. From time to time, a safe zone away from the chaos is available for Sebastian.

Inside, a mysterious nurse greets you and explains that you'll have to collect jars of green 'stuff' that will help you not only heal your wounds but grant you strength in the process. No one asks what's in it, but that's for the best.