One of the best things about fighting games is experimenting with all the characters in the roster and seeing which ones fit your style the most. There are always characters who are more acrobatic, slower but stronger, or those with weird but interesting gimmicks in their movesets.

Height might not seem like an important factor at first, but in fighting games, it can affect things like characters' hitboxes and how easily they reach opponents. Regardless, small characters shouldn't be dismissed purely based on their height, and they can be some of the most fun to play. Small is mighty, after all. 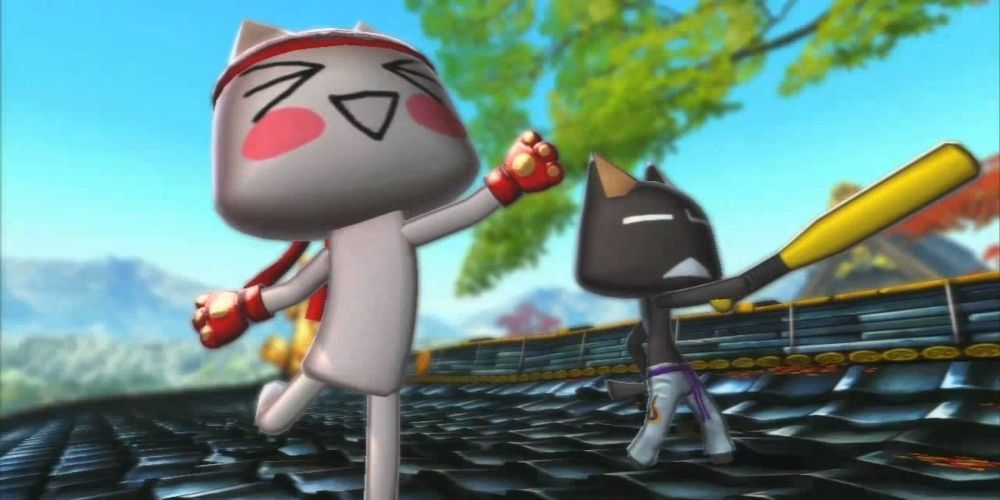 These two adorable PlayStation mascots are more popular in Japan, but those who bought the PS3 or Vita version of Street Fighter x Tekken got to play as them. But just because they were exclusive to those systems doesn't mean you were missing out on much if you couldn't play as them.

Though they're cute to look at, neither of them has unique movesets. Toro copies Ryu's fighting style, while Kuro mimics Kazuya's. Aside from fun, there's no real reason to use them instead of the characters they're copying, as they do it worse. Their tiny bodies give them limited range, and their big heads make for easy hitboxes. Still, no one else is able to look that cute pulling off a Hadouken. 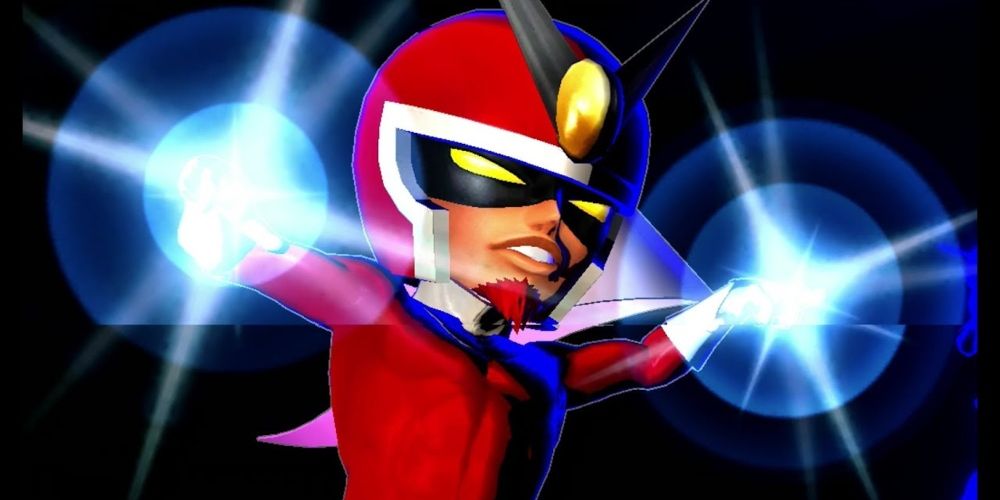 Viewtiful Joe usually stars in his own games as a small superhero who loves movies and breaking the fourth wall. Naturally, he adds some humor to the Marvel vs Capcom 3 roster. Being tiny has its advantages, as it makes his hitbox much smaller. Punches that would normally connect with other opponents don't land on him.

On the other hand, he severely lacks range and attack power. He kind of makes up for it by being agile, landing multiple moves in quick succession rather than big, strong hits. He also has projectiles he can work with, and is deadly in the air. Overall, he's balanced and fun to play. 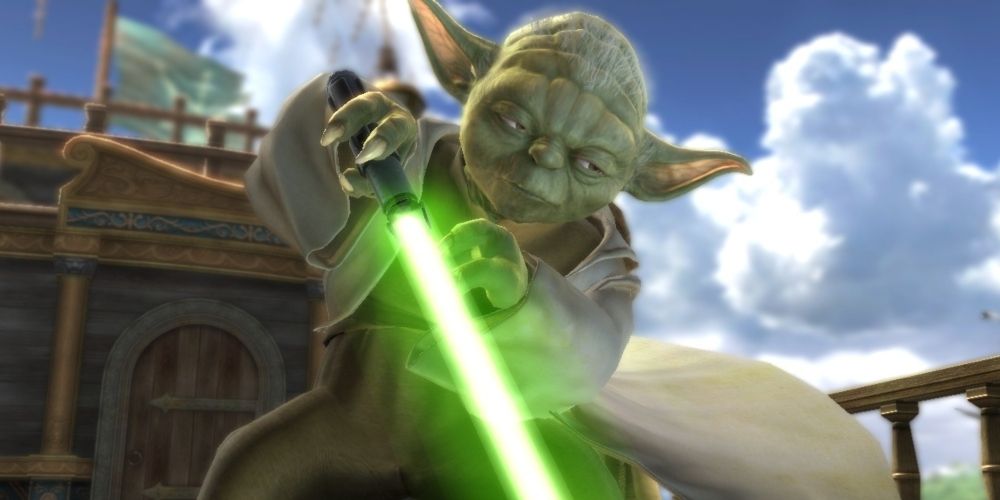 Even those who don't watch Star Wars are familiar with Yoda. He's a playable character in the Xbox 360 version of Soulcalibur 4, while the PS3 version had Darth Vader. This should have been exciting, especially for Star Wars fans. Sadly, however, Yoda's seen as one of the weakest characters in the game, and possibly even the whole series.

His height gives him some advantages, like being immune to opponents' grabs. He's also quick and jumps around a lot, which can be fun. But on a practical level, he doesn't do much damage and his range is limited. There are also a lot of vulnerabilities when he attacks, making it easy for his combos to be broken. 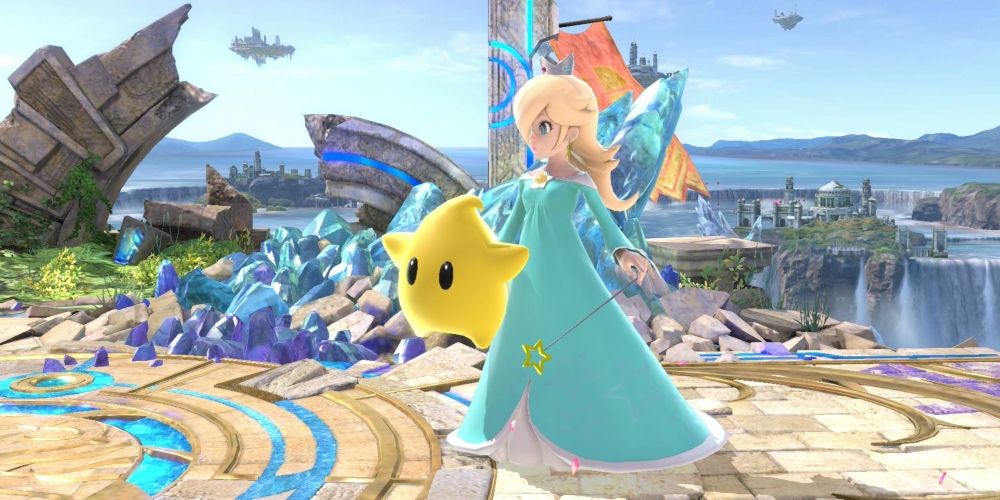 Rosalina and Luma are a team in the Super Smash Bros games — you can't play as one without the other. Luma is one of the smallest characters in the series. Though you mainly attack as Rosalina, Luma can do their own thing to help her out. They can either attack right next to her or from a distance, which gives the duo some advantages.

Opponents can grab Rosalina, but Luma is immune to this, so they can keep attacking. They're also immune to status effects, so even if Rosalina is affected, she won't be totally defenseless. The downside is that Luma has low HP and can be knocked out of the fight pretty easily, and it takes some time for Rosalina to be able to summon them again. All in all, Luma is a useful but squishy sidekick. 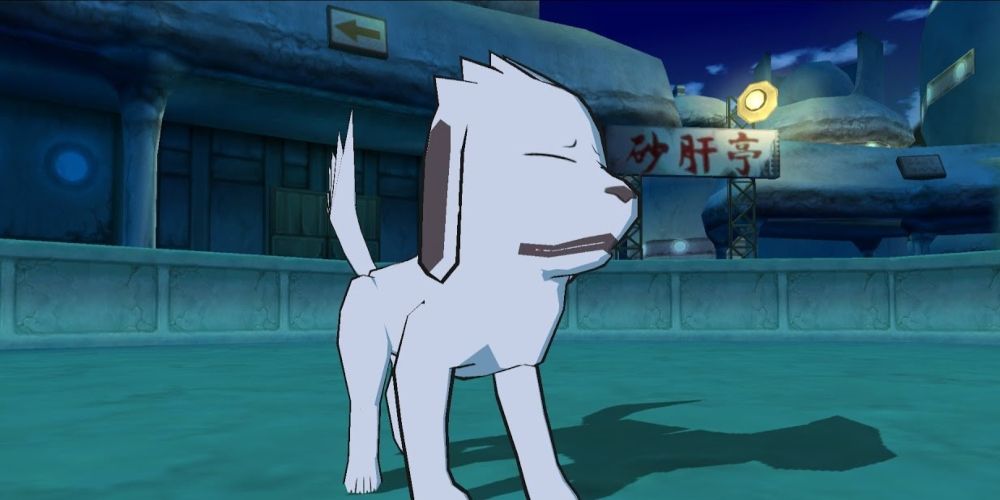 In the later Naruto fighting games, Akamaru is Kiba's faithful canine companion who fights alongside him. But he's actually a standalone fighting character in the Naruto: Clash of Ninja games. What's more, he's still a little puppy in them! The way he works makes it obvious that he's a joke character.

Akamaru's moveset is very limited, and he has one of the lowest HP pools. He's not as easy to hit as regular opponents because of how tiny he is, and you can make his fur change to red, though it doesn't actually affect anything. Aside from that, there's no real point to playing him besides having fun watching a puppy kick characters' butts. 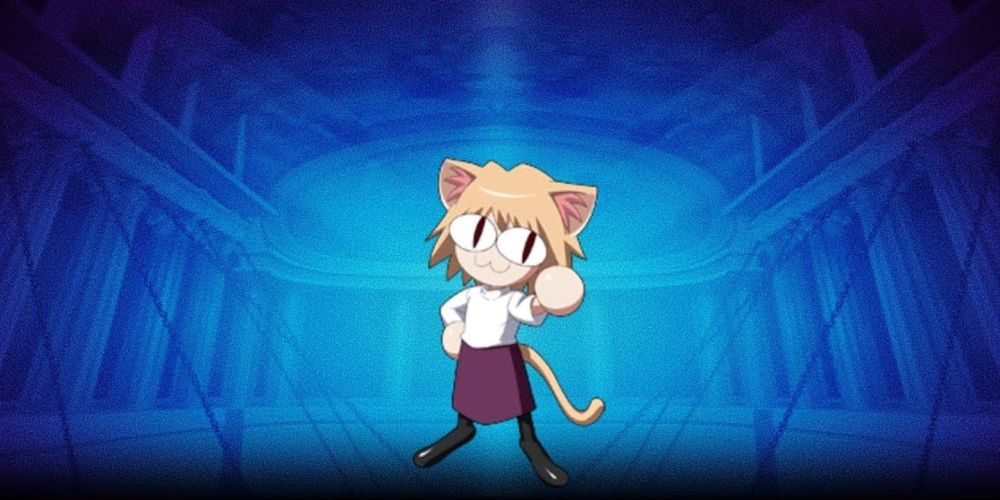 Melty Blood's Neco-Arc is another joke character, though she's actually pretty powerful if you play her right. Though her hitbox is as tiny as she is, if she does get hit, it's bad news since she has the lowest HP pool in the game.

Her normal hits also don't have much range because of her size, but ironically, her summons and special projectiles easily make it so that the opponent doesn't have much room to breathe in the arena. Her moves look unique as well, so it's a visual treat. If you take the time to learn the character, she can be very fun to play, but it's a situation of high risk, high reward. 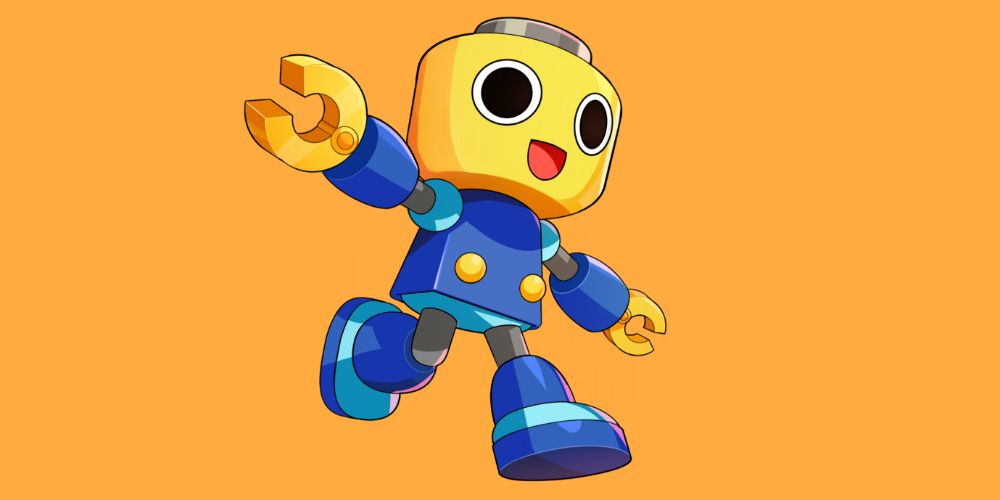 There are many Servbots created by Tron, and they're all adorable. Their personalities are those of little kids who like to play, but they're also extremely loyal to Tron. You only play as one in Marvel vs Capcom 2. Like most other small characters, not all opponent attacks will be able to reach him. On the other hand, his attack and defense power are the lowest in the game.

Because of this, playing him can be tricky. There's a move he can do that if it misses, will leave him dazed and open to attacks from his opponent. Because of his low defense, that could mean an instant loss. Unfortunately, his low attack power means he doesn't really have anything to make up for being so squishy. At least his moves are fun to watch?