The main cases in Gotham Knights involve the heroic protagonists going up against the Court Of Owls, along with a few other factions. Yet, Gotham isn't just under threat from the primary antagonists.

There are all sorts of people causing problems for the city and its residents. In fact, every patrol is filled with crimes going down that you have a chance to stop. On top of that, there are a few other major rogues in the game that have their own quests. Therefore, there is a bunch of side missions in the game. These are the most entertaining ones.

8/8 Disturbance At The Dixon Docks 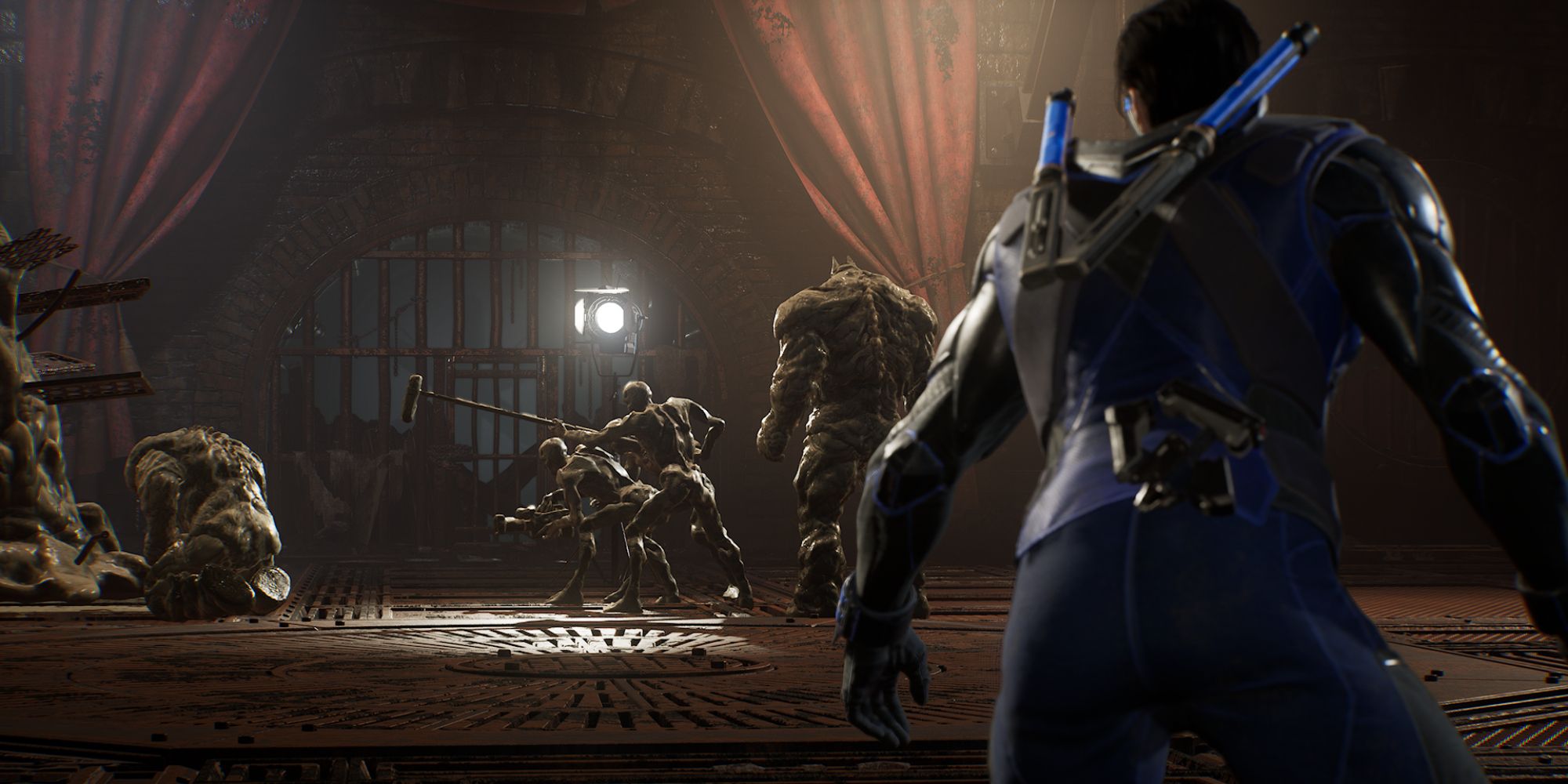 The second case of the Clayface questline takes you to Dixon Docks to discover what the villain is doing. As it is still early in your investigation into the clay monster, you may not expect much. However, it turns out to be an exciting mission.

Part of its appeal is down to how varied the quest is. You begin with some investigation work as you find and follow Clayface's footsteps. Then there's an exhilarating chase through Gotham City on the Batcycle. Finally, it ends with an entering fight against the rogue. So, plenty is going on in this quest. 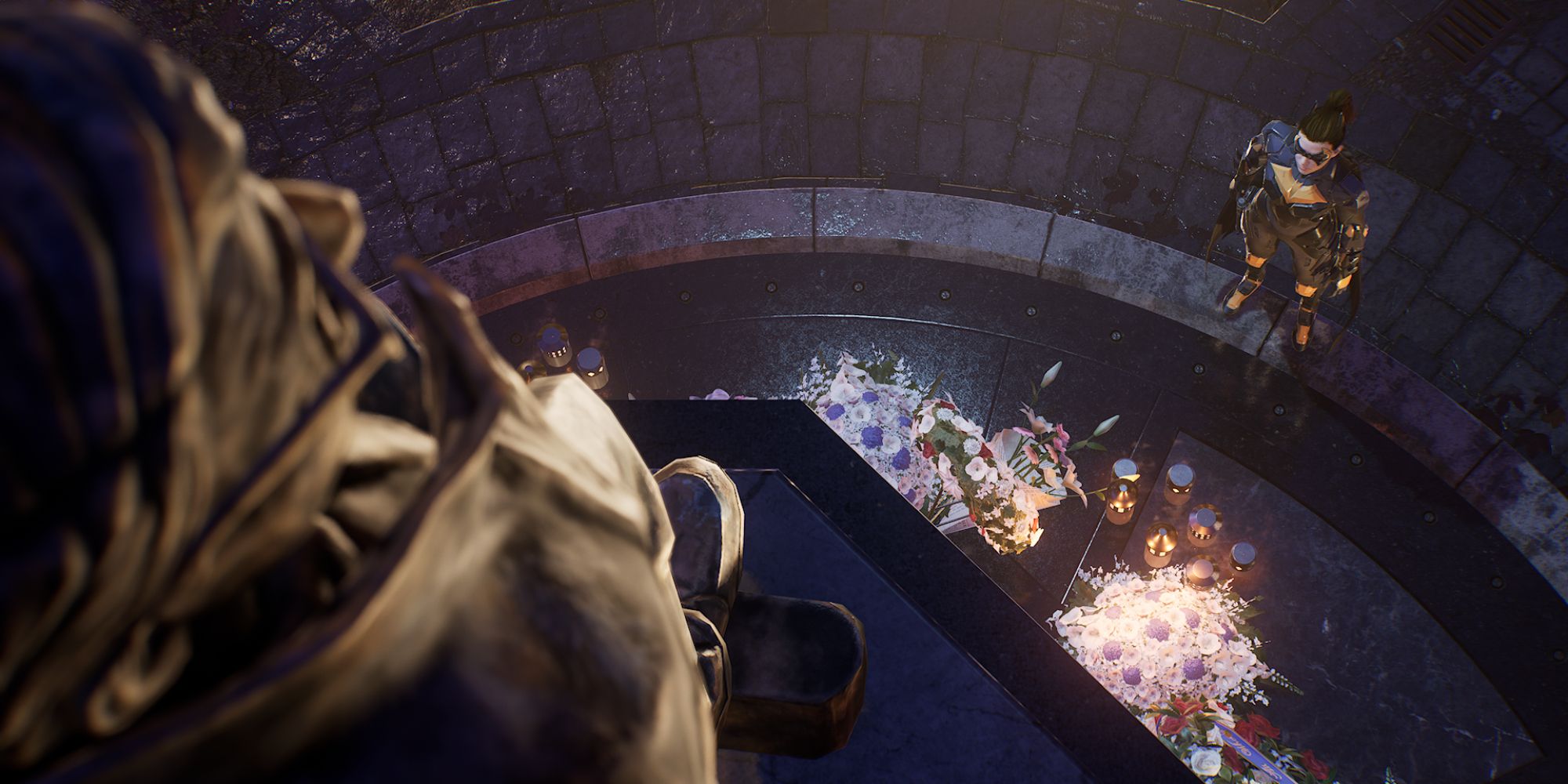 Each of the four main characters has their own multi-part quest. None of them include any combat or investigations. Instead, they're a series of cutscenes. Barbara's story is arguably the most compelling. It revolves around her deceased father and her own self-doubt.

She struggles with the idea that she can't truly remember her dad or that he wasn't the person she thought he was. On top of that, she questions her capabilities of being the hero Gotham needs. It all plays out in some captivating scenes featuring a few of the best characters in the game. 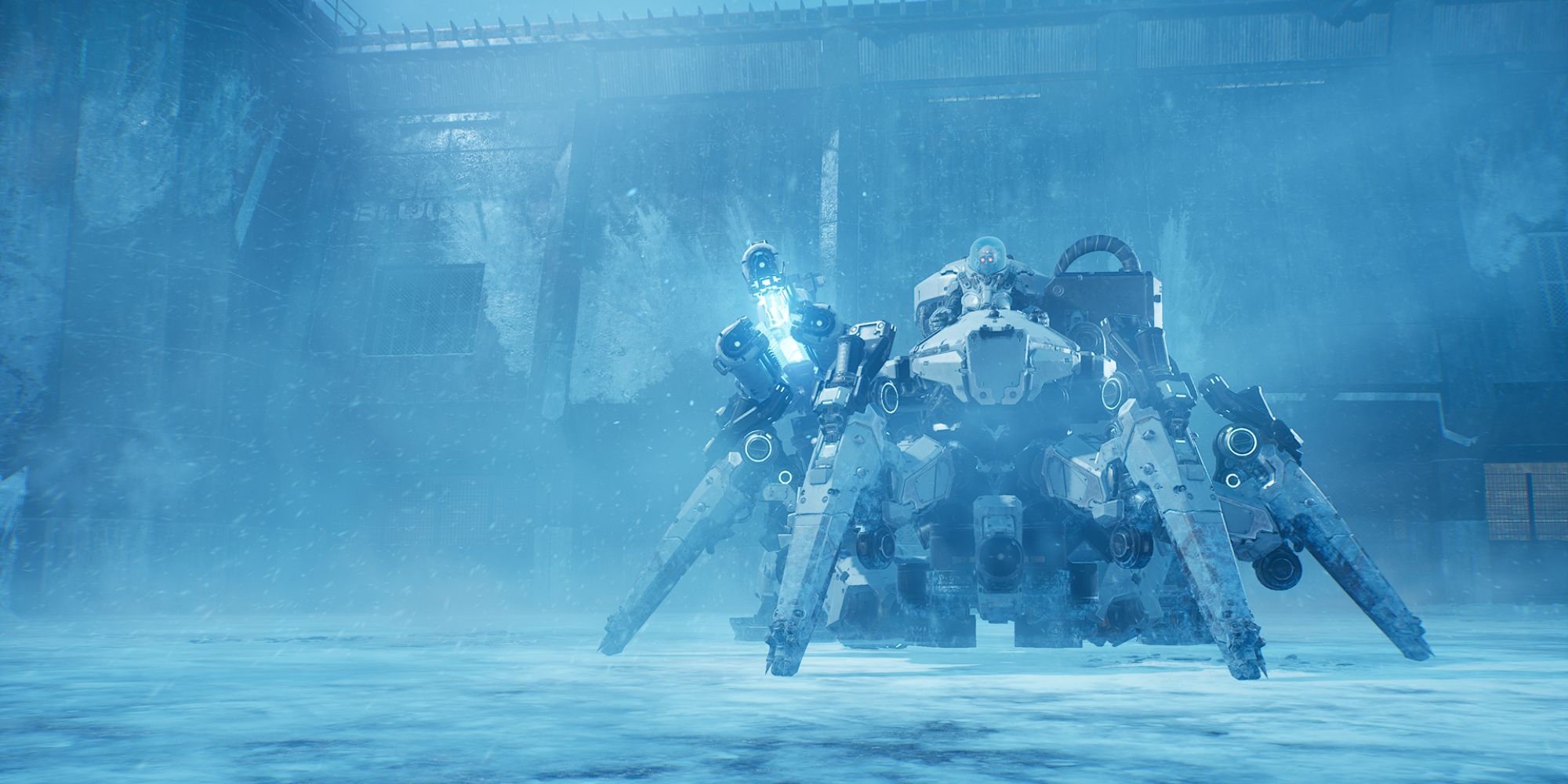 The Mr. Freeze questline seems to be over after Gotham On Ice due to the villain being locked up in Blackgate. This is the Batman universe, though, so it isn't a huge surprise when a powerful rogue like Freeze orchestrates a prison escape. You need to visit Blackgate and put a stop to it.

The quest involves a few battles with the Regulators and a sequence where you acquire a fingerprint. Yet, the main and most exciting part comes at the end when you face off against Freeze, who's inside a giant mech. 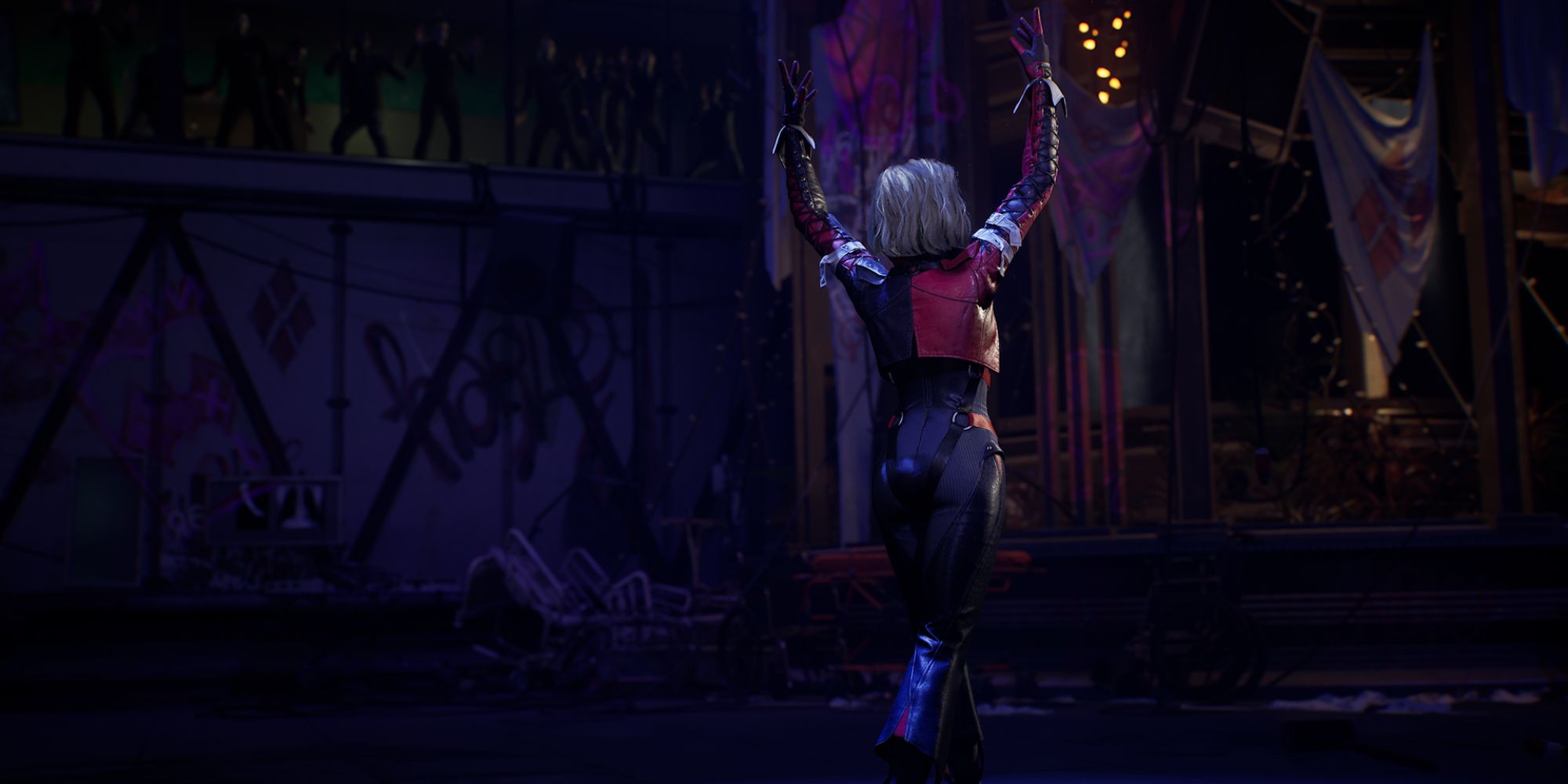 Harley Quinn has made plenty of appearances in video games, and Gotham Knights' take on the character is among the best. In the game, she becomes an influential figure to many Gotham citizens. So much so that she convinces them to take a medical implant.

During Chaos In General, she activates those implants and makes her fans cause havoc, particularly in Gotham City General Hospital. You must go through the vandalized hospital, taking down Freaks and the manipulated citizens to find and defeat Harley. It makes for an exciting quest. 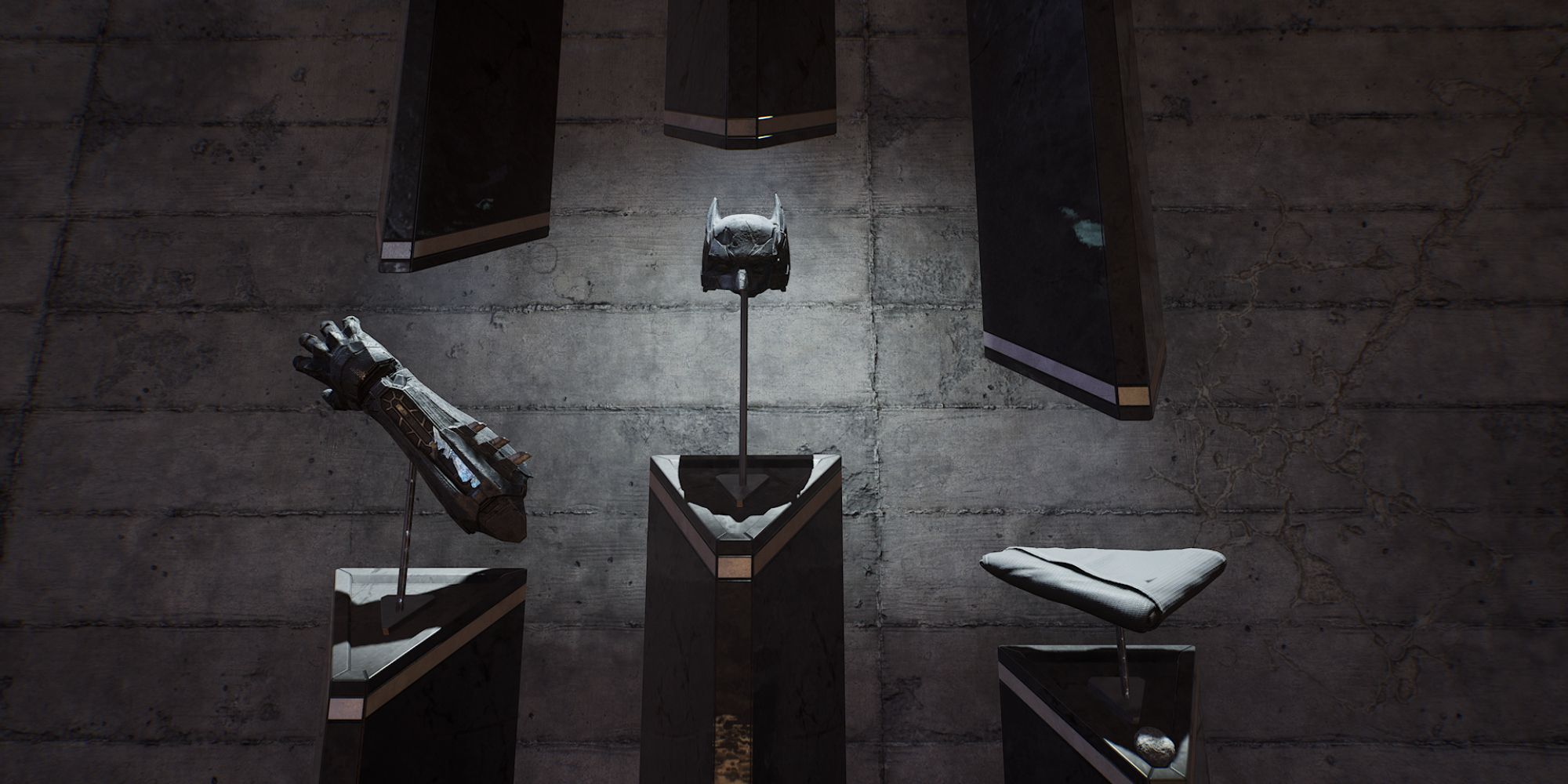 When Bruce Wayne died, Gotham still remained unaware that he was actually Batman. However, early in the game, you get an automated email from the deceased hero suggesting that the two identities were starting to be linked. Also included in the email are some files for you to upload at specific spots to throw people off the scent.

This serves as the Secret Identity Compromised quest. What makes the mission interesting is that each location has plenty of security measures. You must work out how to get past them to upload the false files undetected. 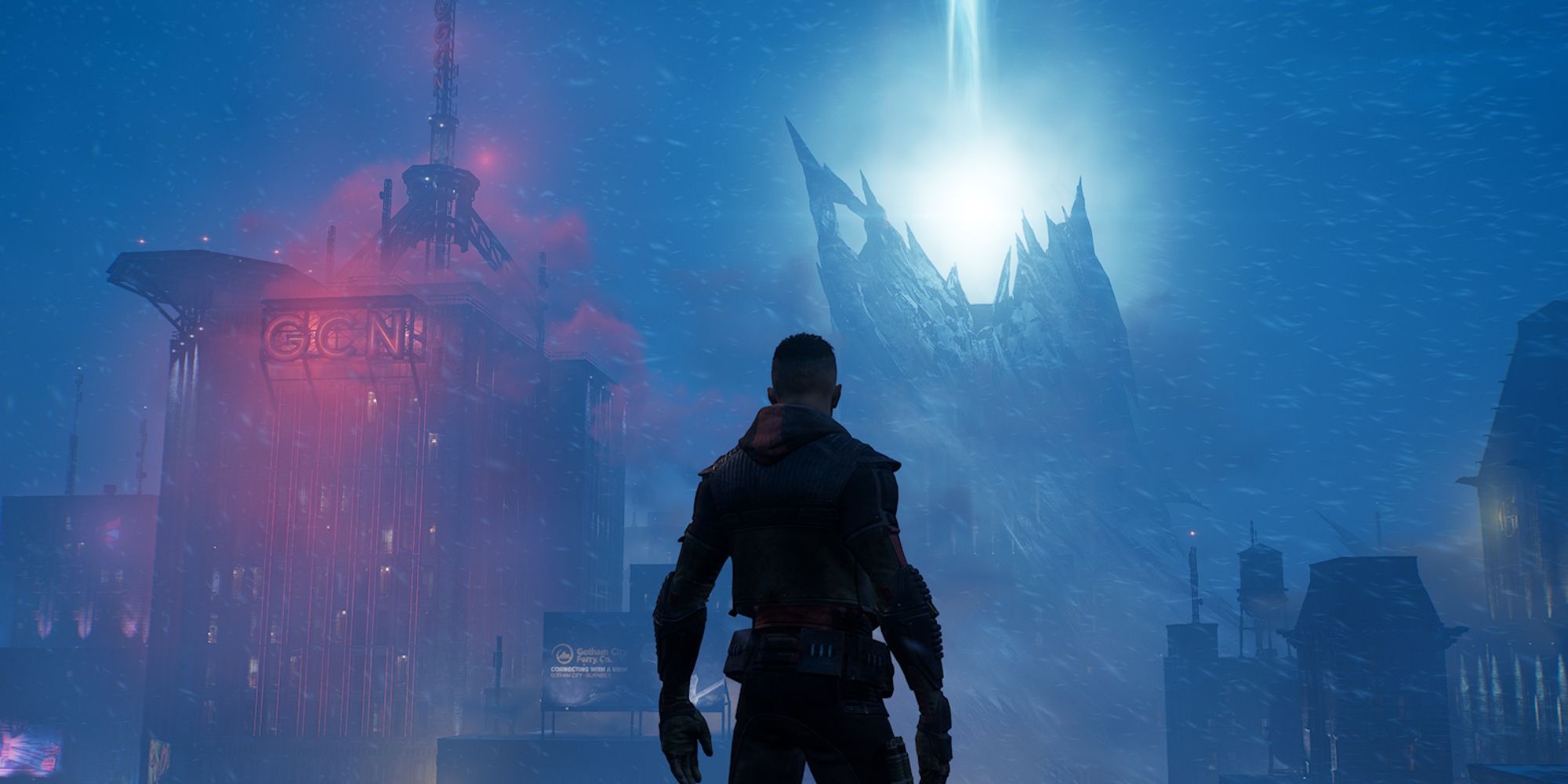 Despite being a side quest, Gotham On Ice feels like a big deal. This is because it starts with Mr. Freeze covering all of Gotham in ice using his new machine.

Naturally, this presents a real problem for the city's residents, so you must destroy his shiny new toy. But that is no easy task, as the machine is atop the Elliot Center. This means you have to ascend the frozen tower, defeating all the Regulators in your way. Then when you get to the top, you must fight Freeze in a difficult but thrilling encounter. 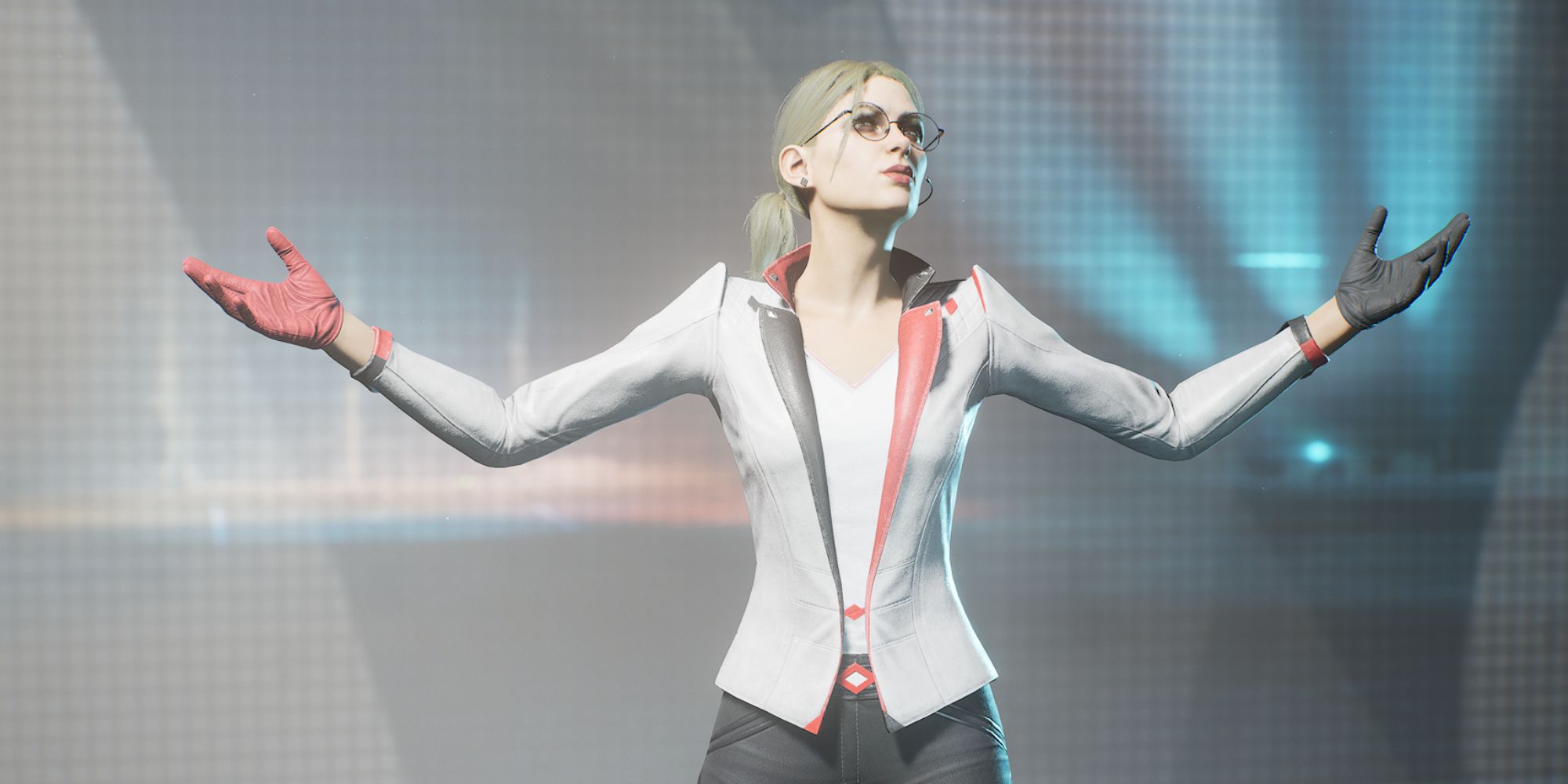 In this quest, Dr. Q (aka Harley Quinn) is giving an inspirational speech to her loyal fans at the Monarch Theater. That's not all that's going on, though, as the place also contains several activated bombs rigged by Harley. The protagonists can't let them blow up, so you head to the theater to diffuse them.

From there, you sneak or fight through the building to get to Harley and her bombs. When you reach the villain, there is glass stopping you from grabbing her. This is where the fun really begins, as she forces you to participate in several boss fights. One of them has you battling a few overgrown adversaries while diffusing the occasional explosive. More battles like this may have made Gotham Knights go from good to great.

1/8 Rumble At The Reservoir 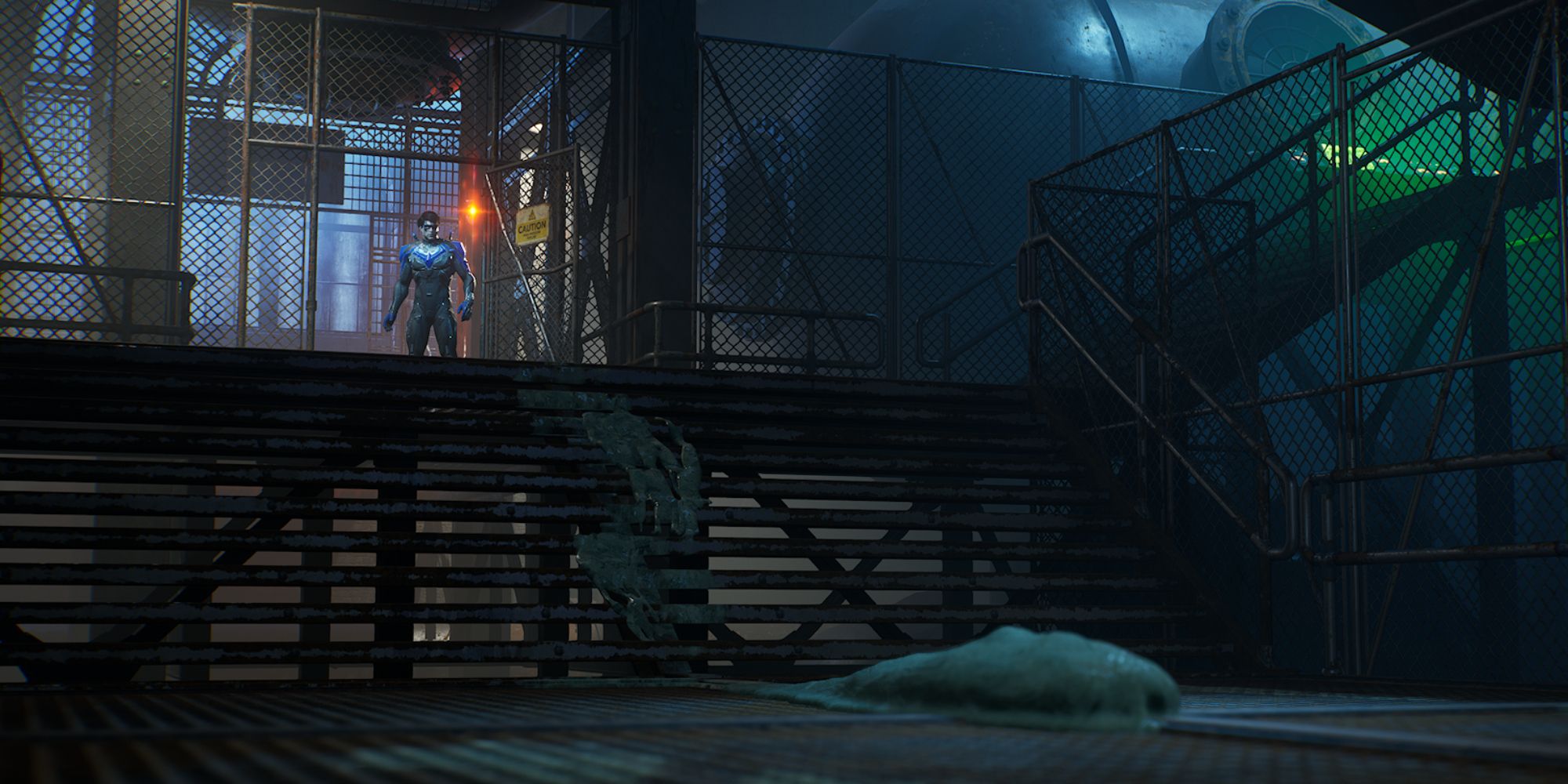 The final quest of the Clayface saga sees the monster messing with Gotham's water supply and threatening to flood part of the city. In response, you head down to the Reservoir to stop him. This is the rare side quest that doesn't contain any standard goons to fight or investigations to conduct. It is simply one long engaging encounter with the villain.

Yet, the skirmish is split into multiple parts. The first has you fighting a fairly large version of Clayface. Then the monster liquifies, and you have to escape the sludge on your Batcycle. Eventually, he transforms back into a monster, but an incredibly large one this time. You have to beat him to put the rogue away for good.