Management games have been a way to get yourself thinking and pass the time for years. You can run your own theme park, kickstart a restaurant, lead a sports team to a championship, and even take charge of a zoo. There are several games that put you at the helm of an emerging business that showcases animals to its patrons.

You'll find yourself starting from the very bottom of the food chain. Then you'll have to make the tough decisions on what animals to include, where to put amenities like food and restrooms, and what kind of prices will make your zoo profitable. If that kind of game stands out to you, you'll be happy to know that the gaming industry is not lacking in the zoo management category. 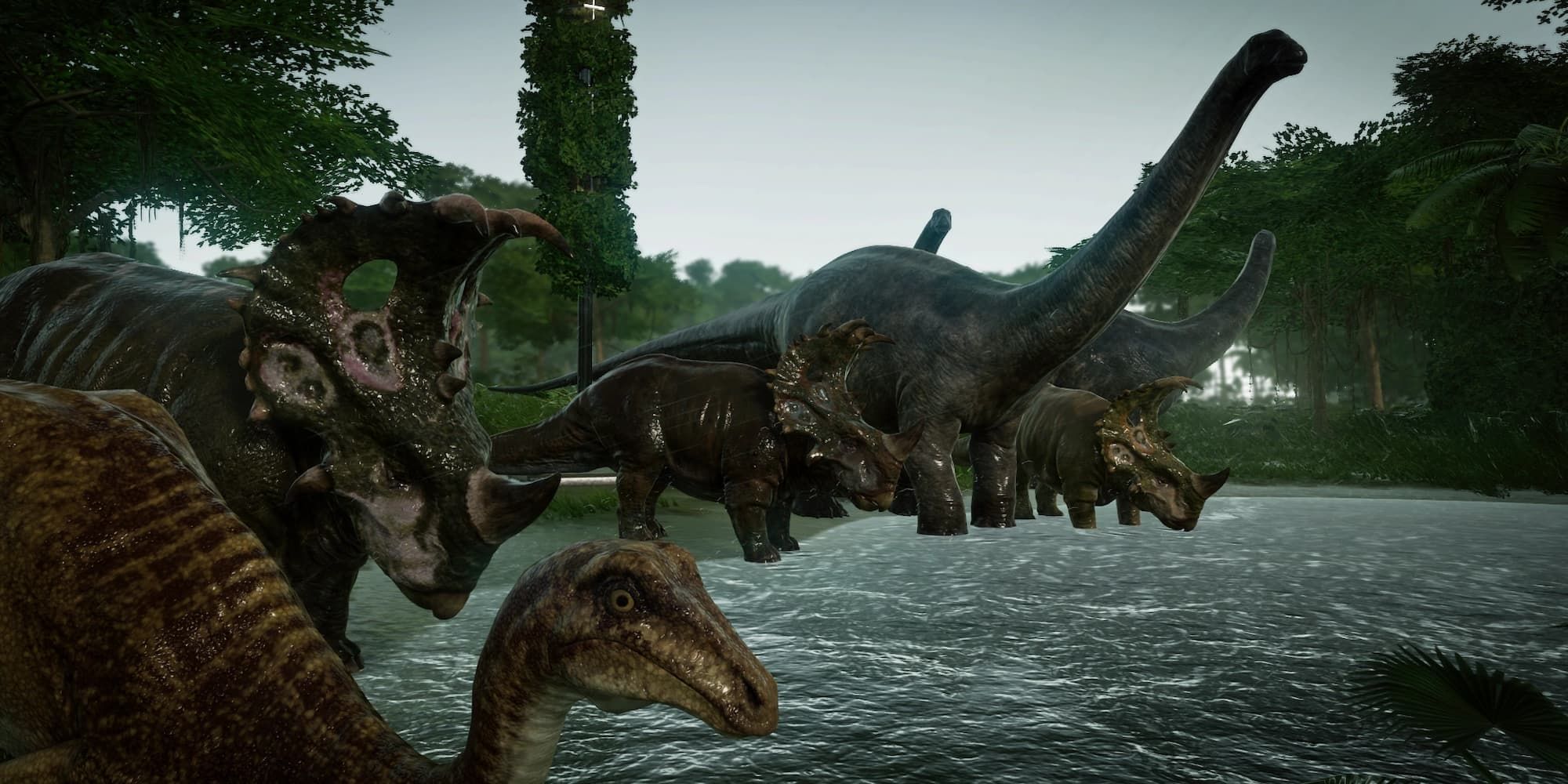 There have been a few Jurassic Park games in the past, but Jurassic World Evolution delivered a new standard. It accompanied the start of the latest trilogy of Jurassic Park films and gave you control of your very own dinosaur-themed wonderland.

This is a difficult game to learn, as the tutorial and understanding of the game's business can be difficult to follow. Still, it is an incredibly fun time building a dinosaur park. Just watch out for any of the creatures breaking out and terrorizing your guests. 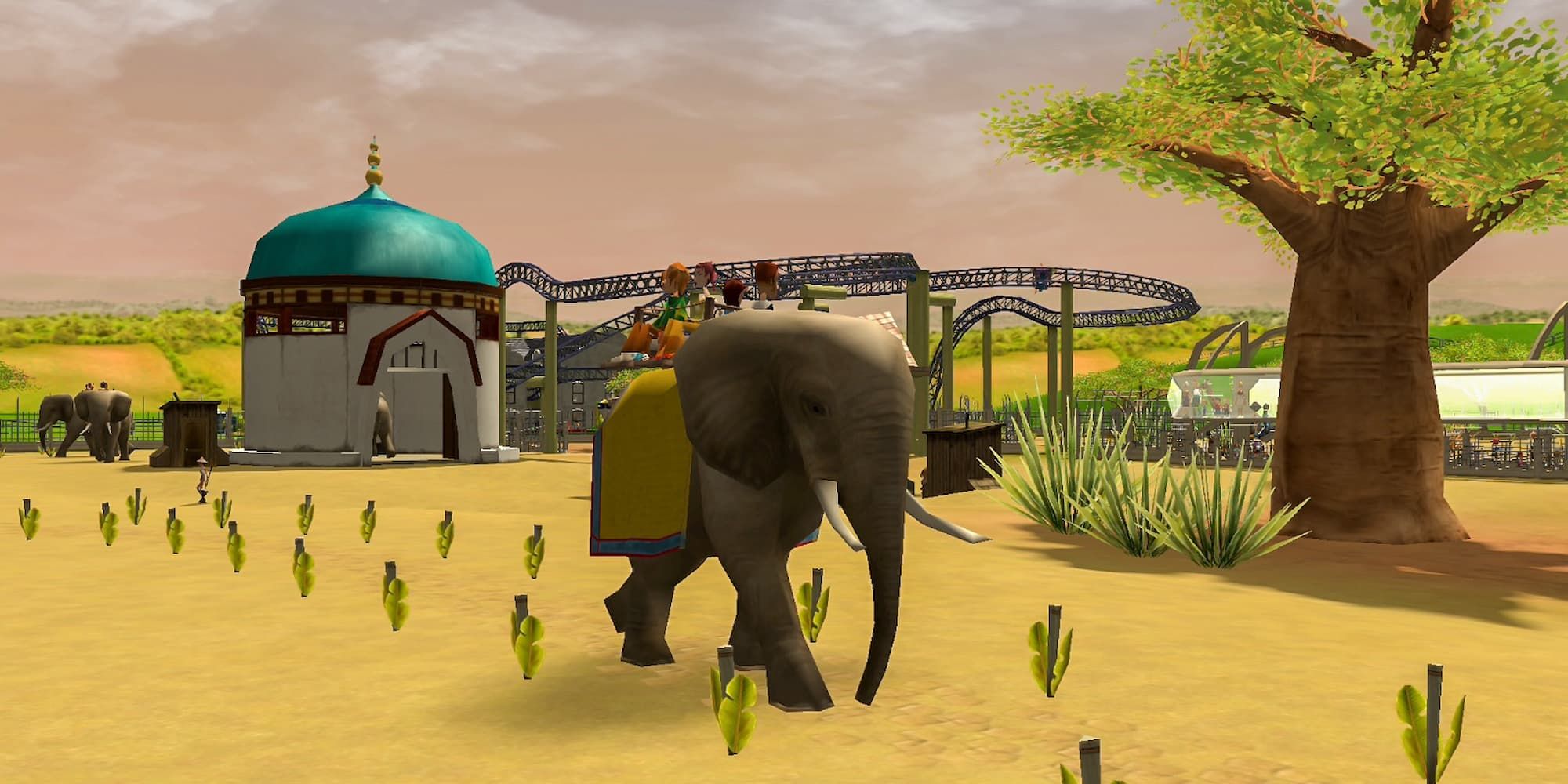 You don't often think of a zoo management scenario in a RollerCoaster Tycoon game. Well, RollerCoaster Tycoon 3 brought animals to its theme park setting with the Wild! expansion released in 2005. This included several new attractions, such as entire zoo structures and safari-based rides.

This was a breath of fresh air to the RollerCoaster Tycoon franchise. Instead of creating unfinished rides that sent visitors to their doom, this zoo-based expansion kept your focus with a large amount of updates to the basic Tycoon formula. 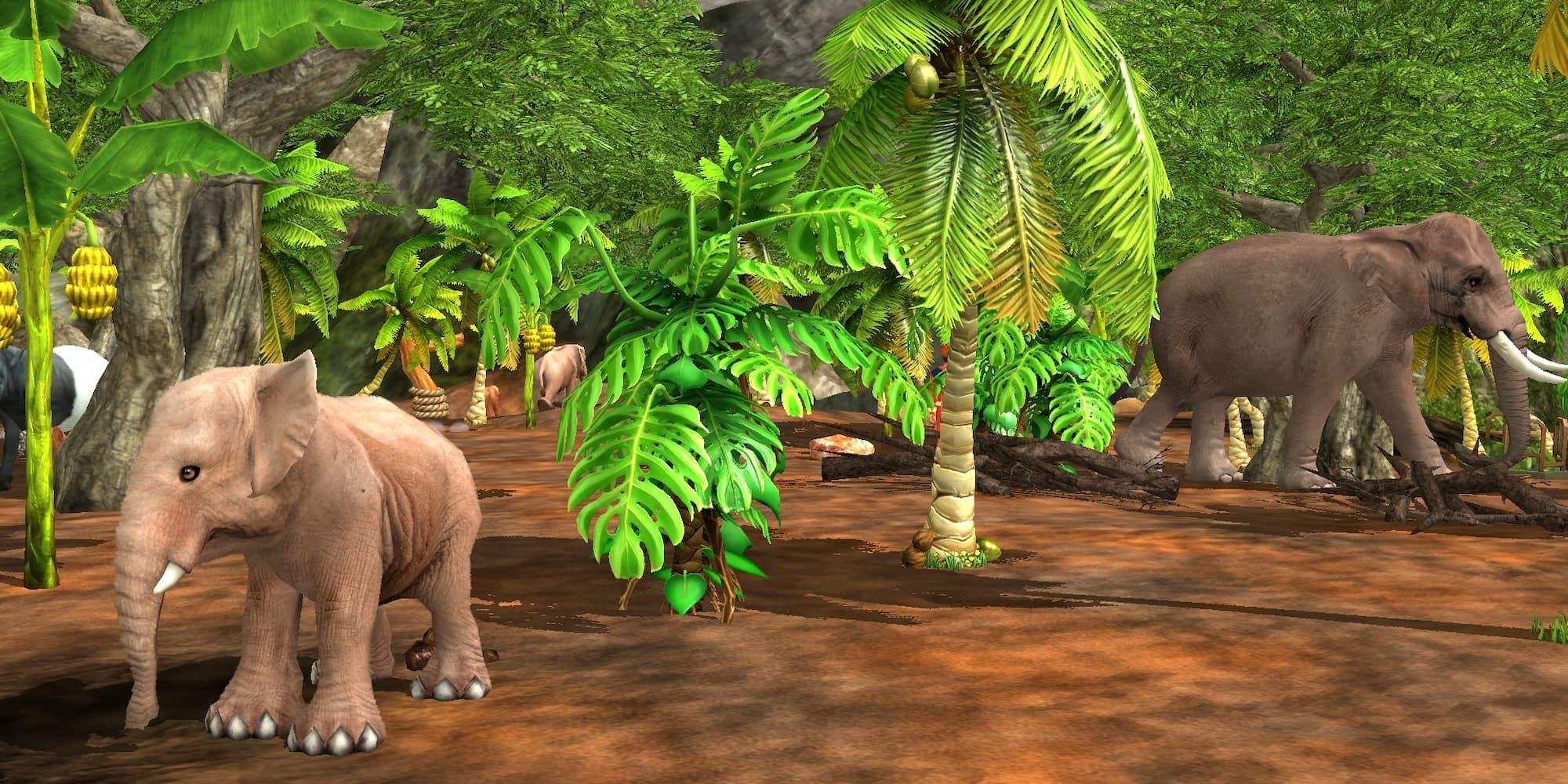 Wildlife Park 3 made zoo management as immersive as possible. The information provided to you throughout makes it a real learning experience. You aren't just helped with the game and its mechanics, but you are gifted details and knowledge about the animals in your care.

It eventually became a bit crammed with content and overwhelming after seven expansions were added. Things like mermaids and dinosaurs were introduced and what was a beautiful zoo management title based in reality started to drift into fantasy. Thankfully, you don't have to use the expansions, so you can enjoy it in its original glory. 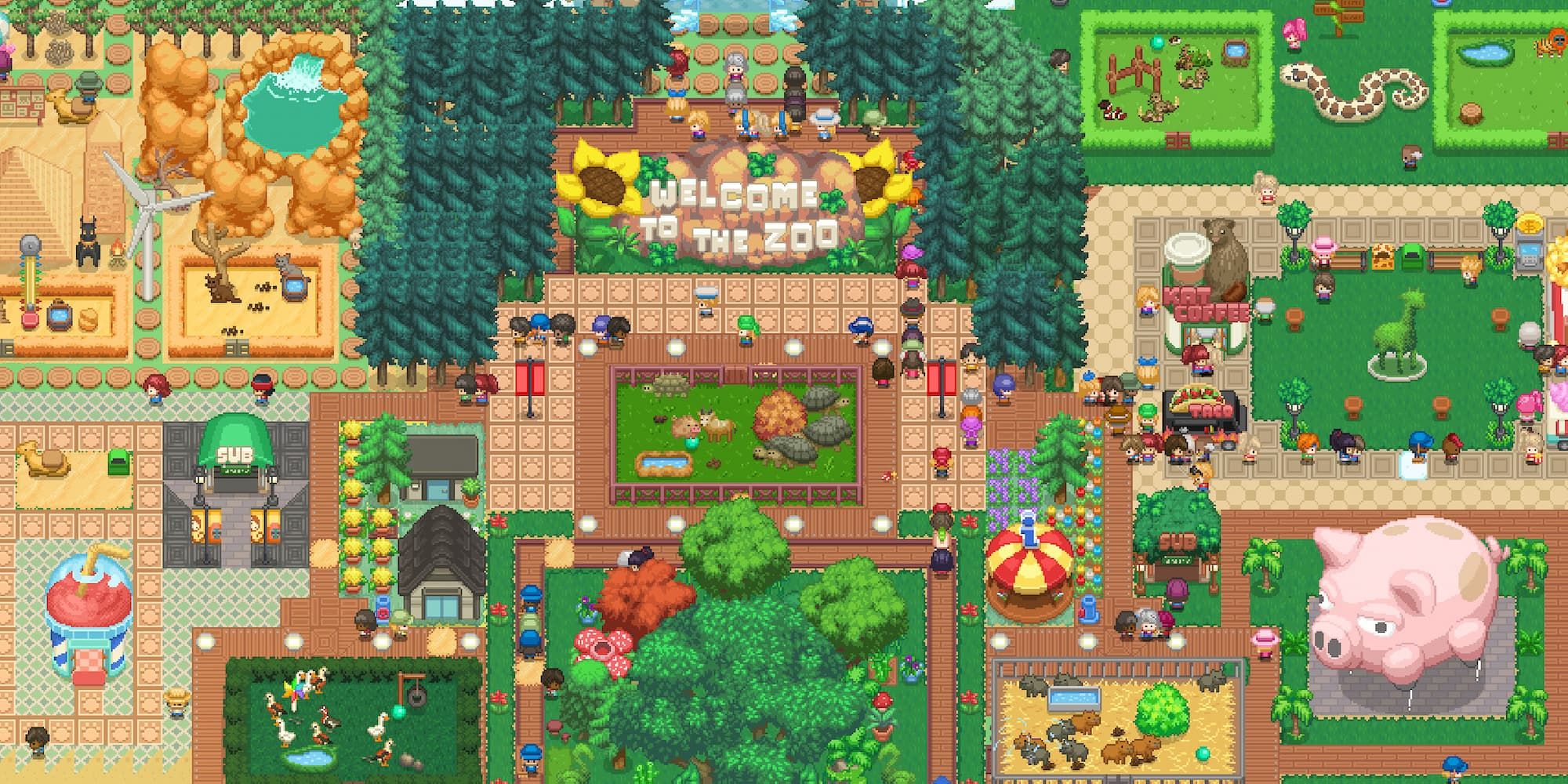 Let's Build A Zoo arrived in 2021 on PC and then consoles in 2022. It is a top-down zoo management title with a fun graphics and fairly simplistic gameplay. You can spend hours just watching the zoo patrons wander around and experience what you've built.

This one stands out above the others in a different way, though. It lets you splice DNA to create countless new species. Monstrosities are always on the table with that feature. And you can run your zoo more like a mafia boss by extorting partners and visitors and by breaking the law with a variety of activities. 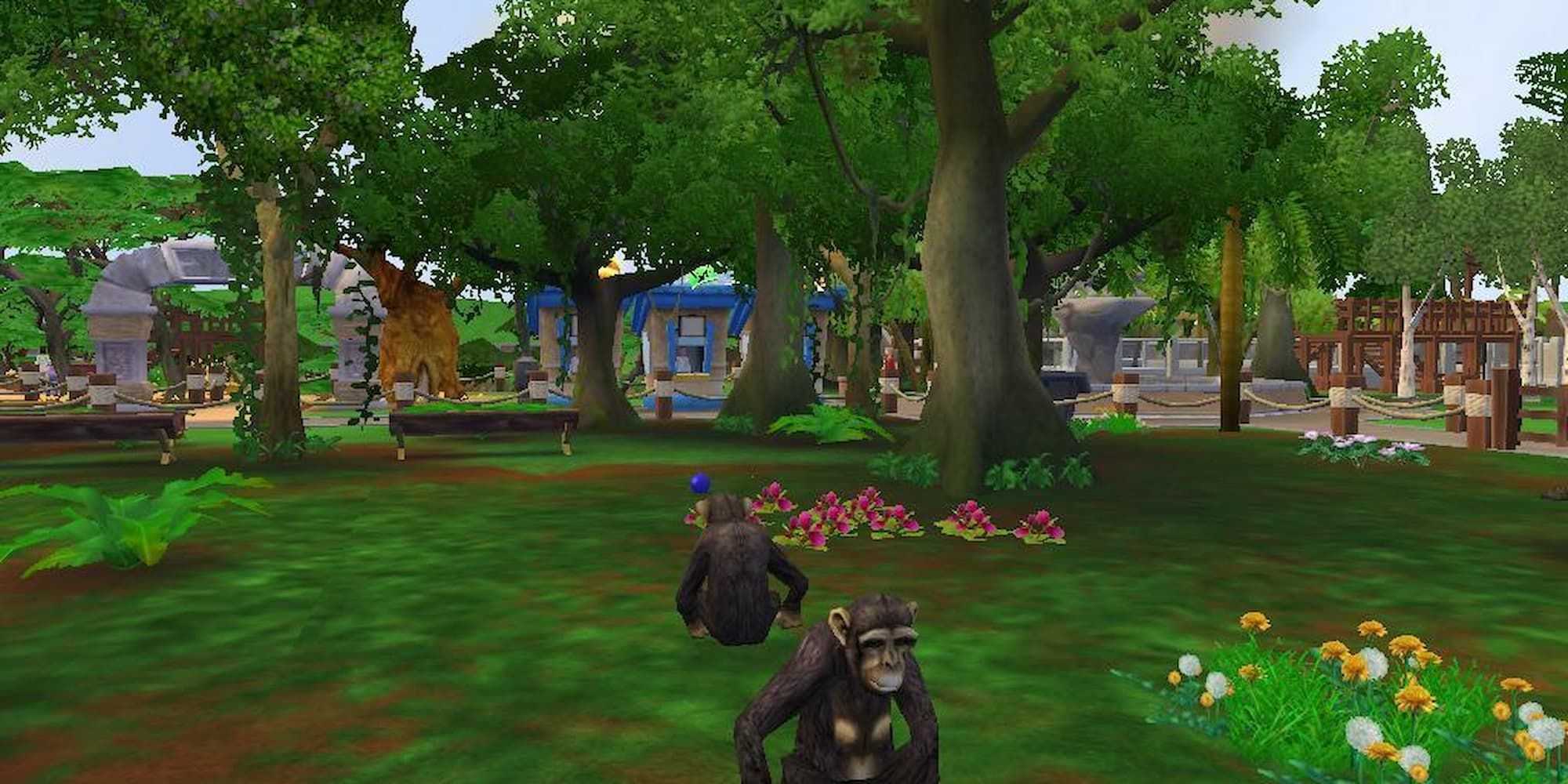 The second entry in the Zoo Tycoon franchise is one of the more acclaimed zoo management games ever made. It introduced a ground-level gameplay style. It makes you feel more like an omnipotent zoo creator rather than a stingy businessperson trying to keep things afloat.

Several expansions gave way to a massive roster of animals and attractions. You're able to move along the zoo's pathways and get up-close-and-personal to the displays. While many of the business elements of the first title are still there, this game made it feel like you are a part of the zoo rather than just running it. 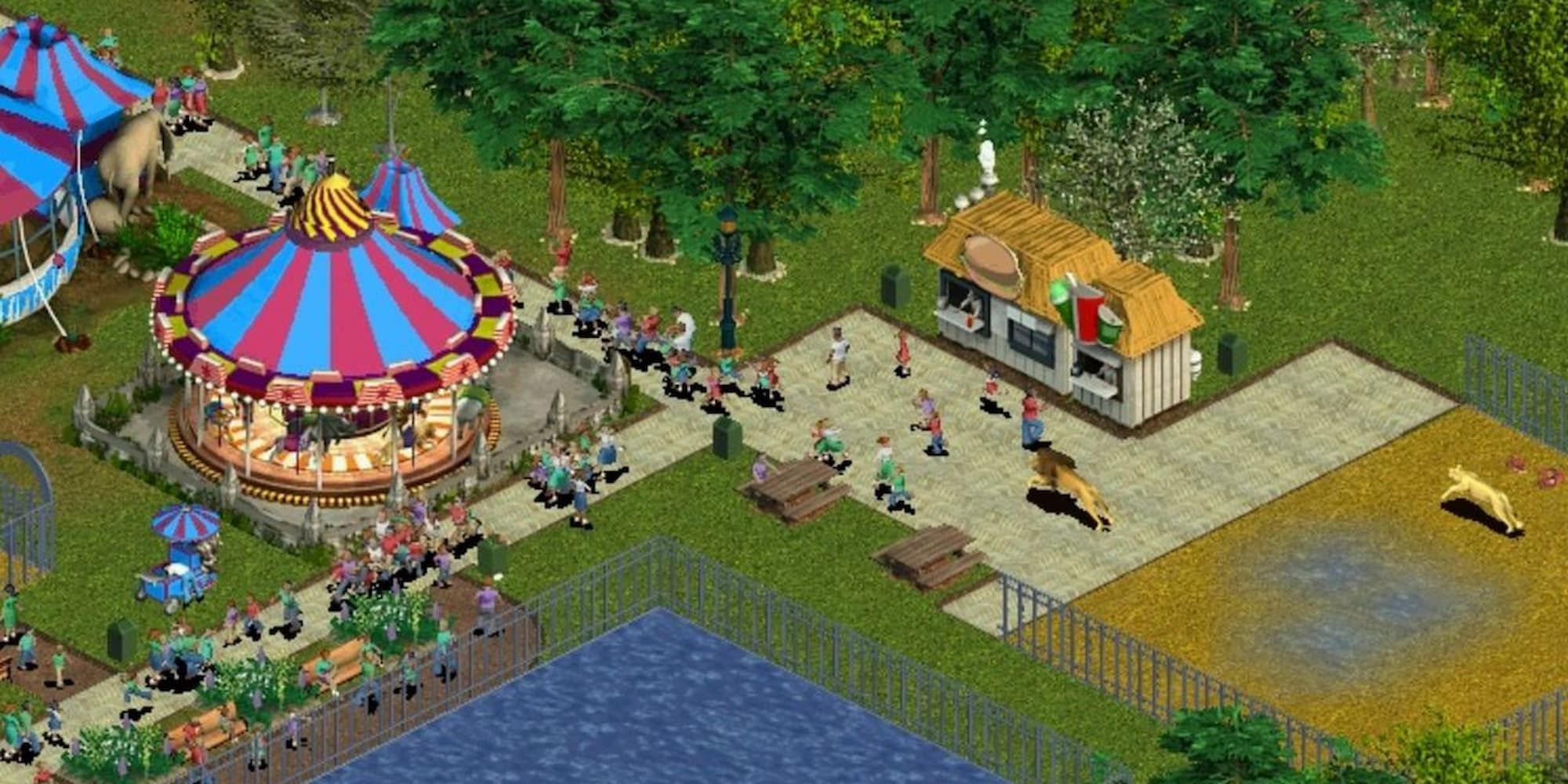 The original Zoo Tycoon game is iconic. The classic title came out in 2001 and, even with its dated gameplay and graphics, it remains one of the best zoo management experiences ever. Many believe it was way ahead of its time and still prefer it over the new and improved zoo management games.

Zoo Tycoon offers you a good deal of ways to play. There is the main campaign where you start your zoo and hope to keep it afloat. There are scenarios that give you certain objectives to complete. And it provides a free mode where you get access to everything and have no restrictions. The content given is hard to find in other zoo management games. 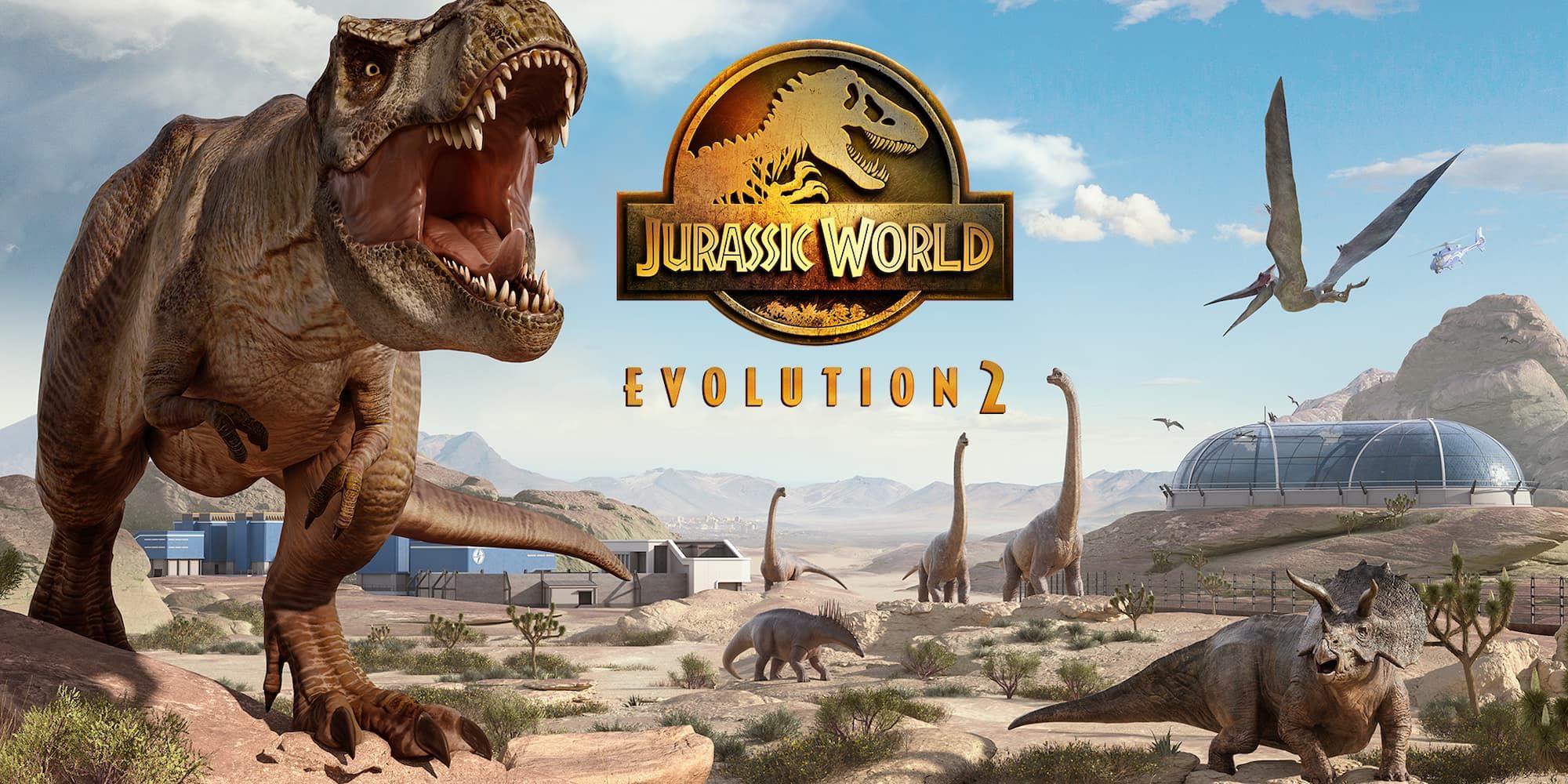 The sequel to Jurassic World Evolution took everything from the first and made it exponentially better. Critics deemed it a massive improvement over the original. It features over 70 dinosaurs and prehistoric creatures, all with different housing and food needs.

This game was delivered on a much larger scale. More biomes were added, a Chaos Theory mode allows you to act out moments from the film franchise, and a campaign mode lets you create your very own Jurassic Park. 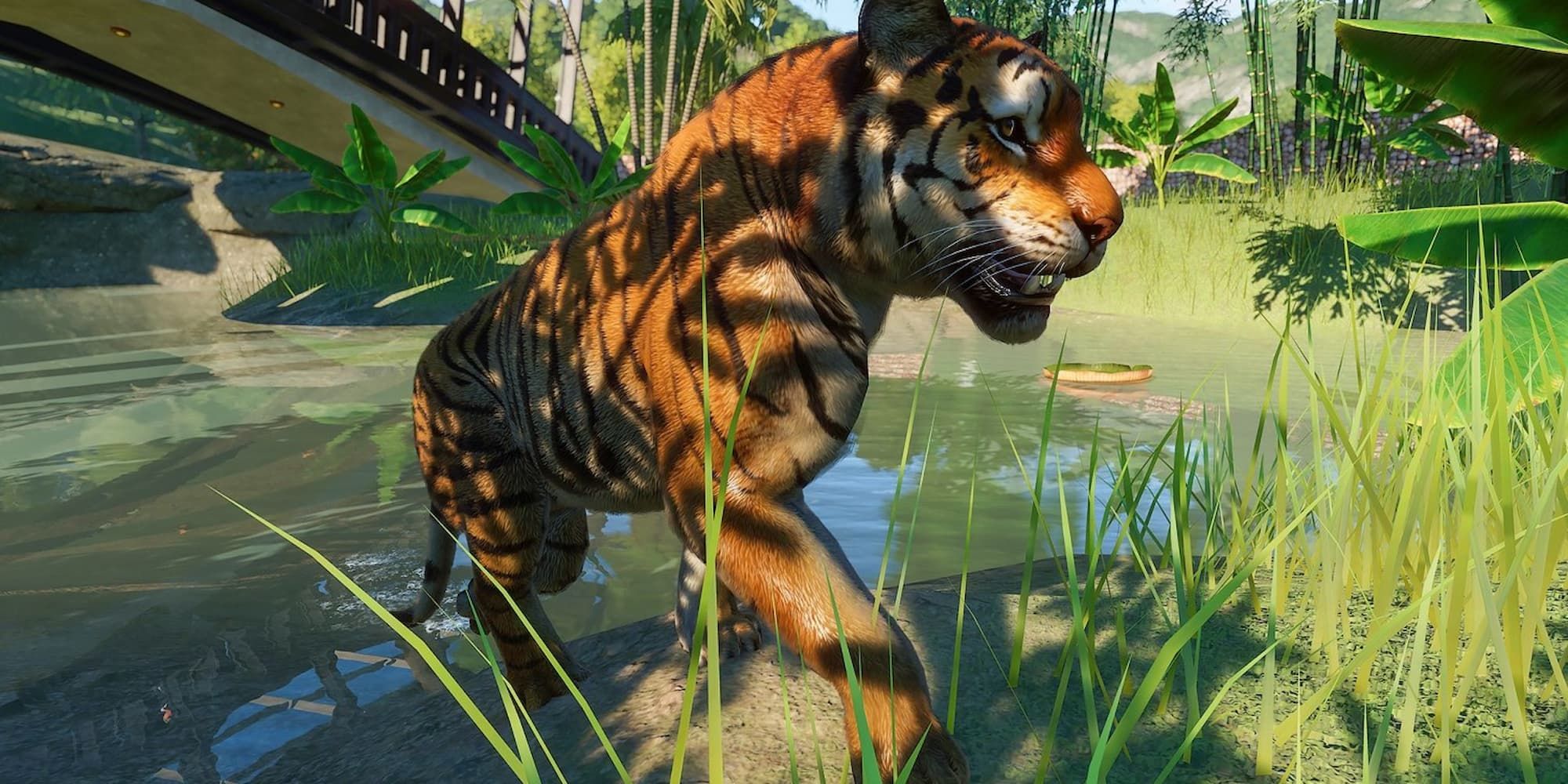 Planet Zoo is the most realistic and impressive zoo management game available. Its graphics, gameplay, and overall experience are an animal lover's dream. You get to build the zoo to your desire, and you can control an actual character who can walk around, interact with patrons, and complete tasks associated with the exhibits.

This title is extremely complex when you dive deep into it, but it has everything beginners need, too. Whether you're an experienced zoo management fanatic or a casual player that wants to hang out with some gorillas for a little while, this game is truly for everyone.