Digimon, the digital pet franchise that spun off from Tamagotchi, named after and features Digital Monsters, has been getting its own video games on consoles since the first Digimon World came out on the original PlayStation. The franchise continues to get video games even to this day.

Lost Evolution made some changes from the previous games, including no longer having DNA digivolution, a different experience and digivolution system not relying on types, and the Sainou stat, which replaces spirit and is the number of times a Digimon has changed forms. 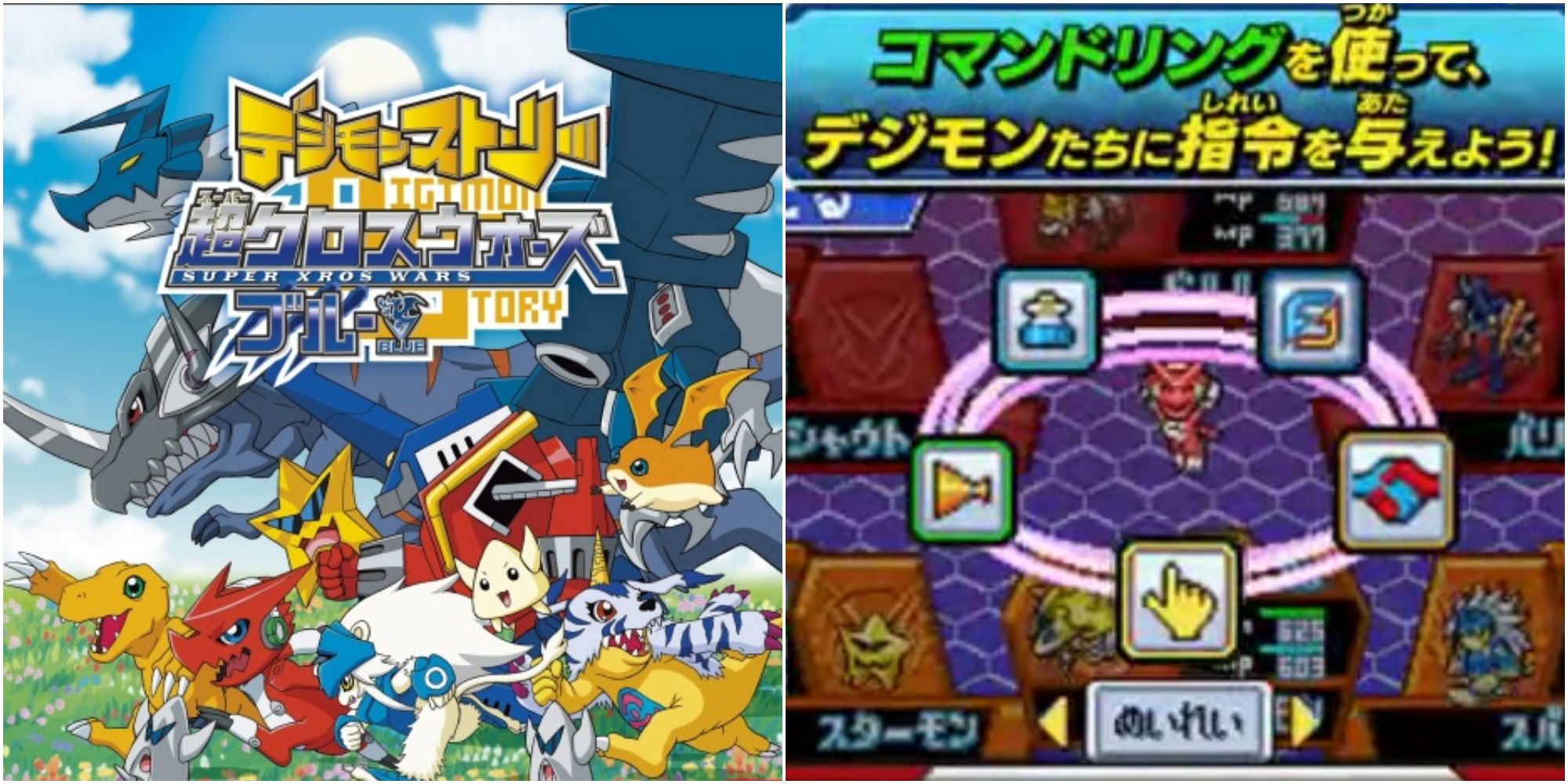 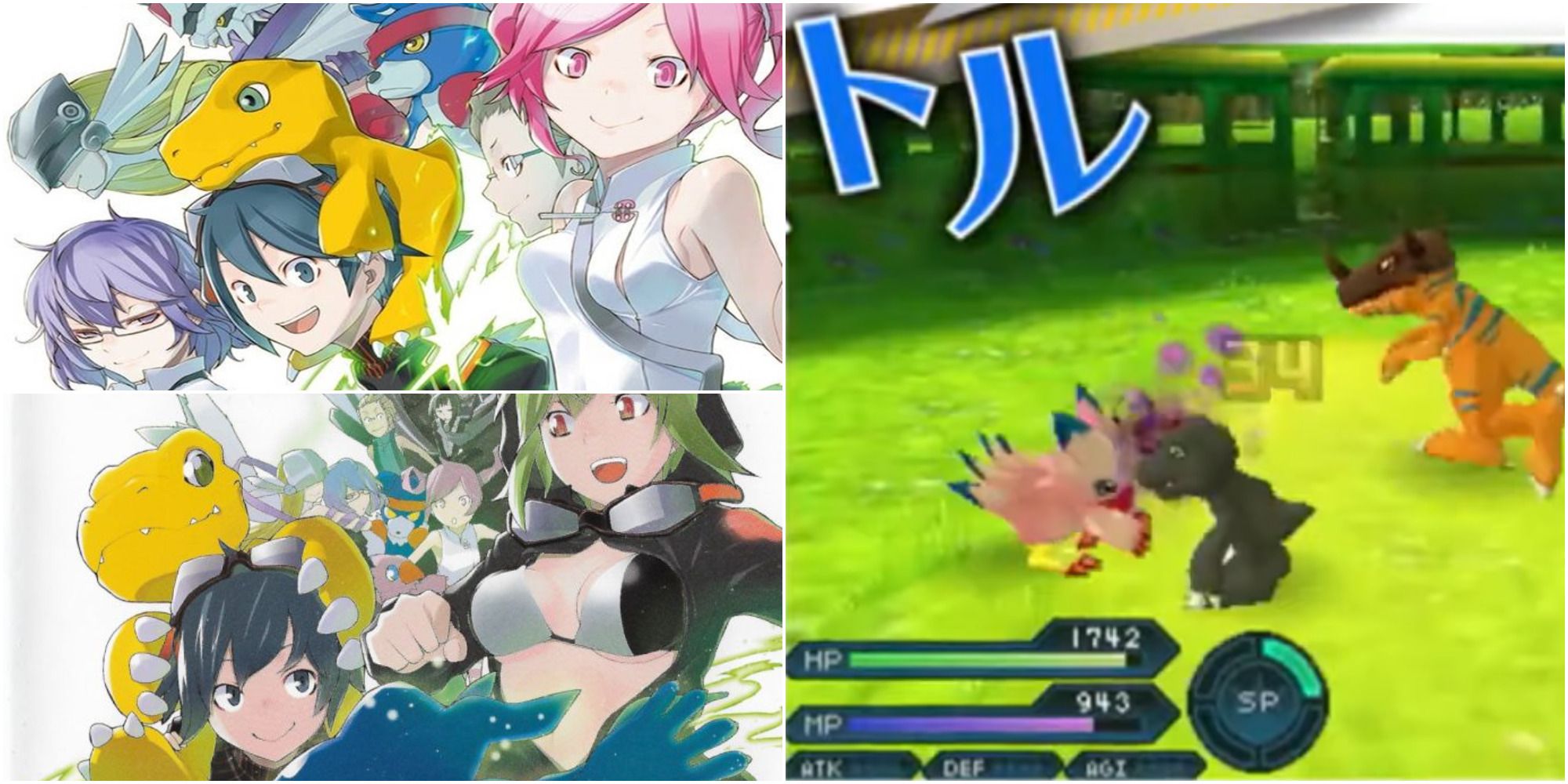 Digimon World Re: Digitize was first released for the PSP in Japan in 2012 and received an enhanced Nintendo 3DS port known as Re: Digitize Decode the following year. Re: Digitize has similar mechanics to the first Digimon World game, but more modern enhancements and quality of life improvements.

Re: Digitize centers around the GIGO network, which is the only communication network left, and as such, all of human civilization revolves around it. Digital Monsters is an MMORPG that's part of the GIGO network and connected to the Digital World, and protagonist Taiga and his friends are sent there to help rebuild File Island and solve the Blackening Phenomenon. 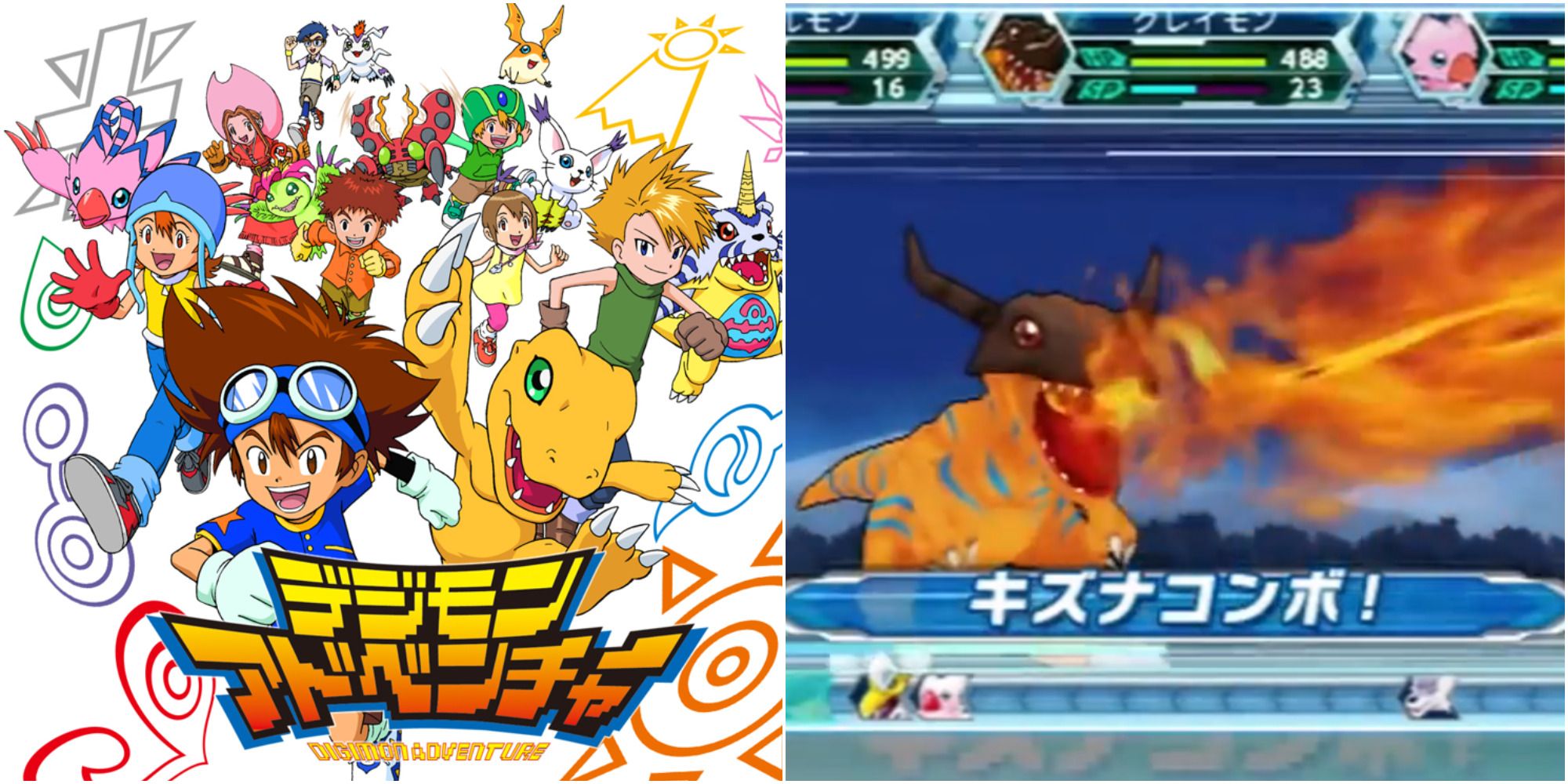 Digimon Adventure is a PSP game from 2013 based on the anime series of the same name that was made for its 15th anniversary. The game covers all of the first anime series and Our War Game, and besides being able to choose which characters are involved in which event, it follows the same story.

Additionally, all Digimon partners who never reached their Mega forms in the original series can unlock them through extra episodes featured in the game. Digimon Adventure features turn-based battles, but the system is different from previous Digimon games, with digivolution primarily being an in-battle mechanic. 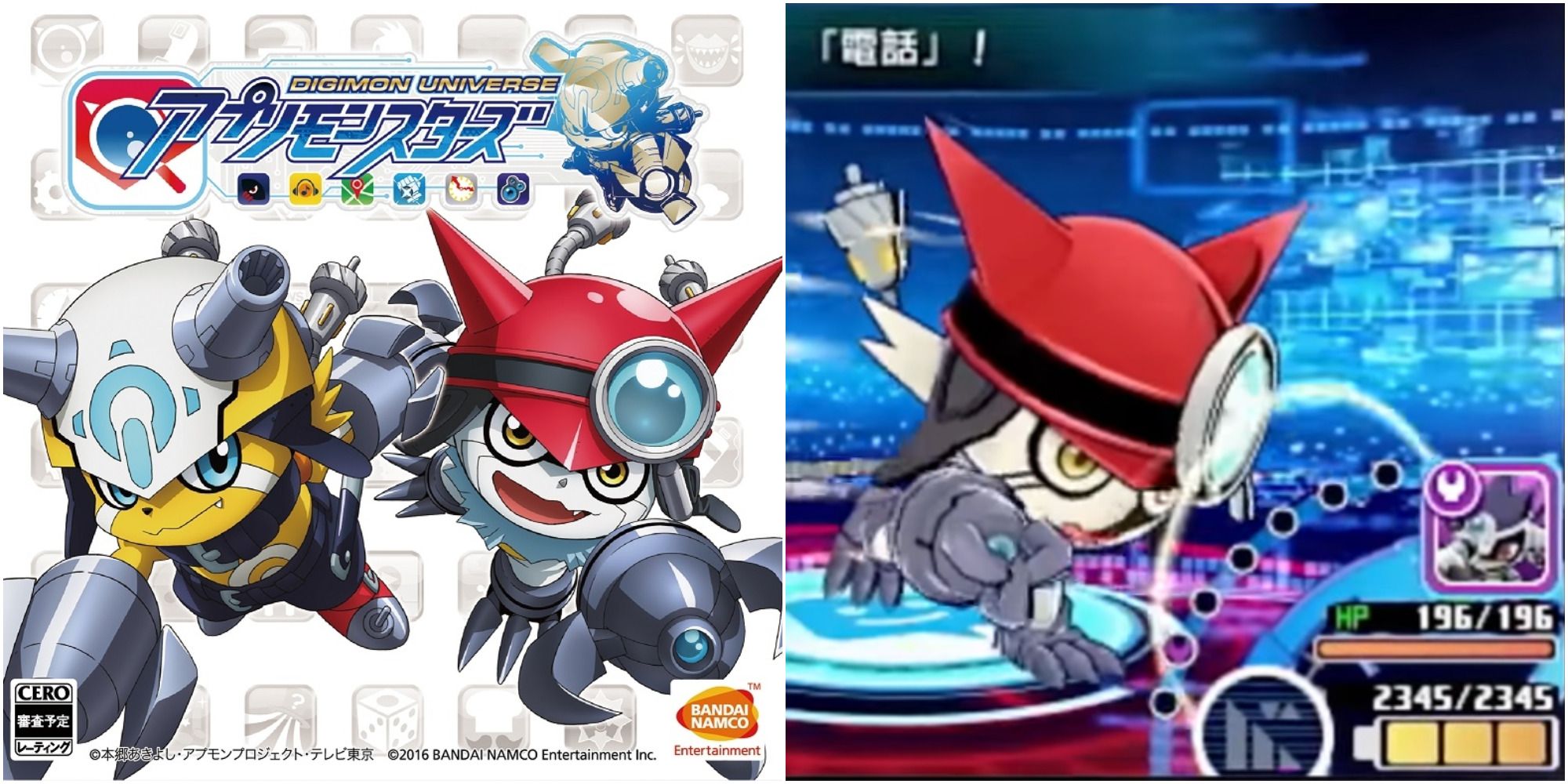 Digimon Universe Appli Monsters, or App Monsters, was released for the Nintendo 3DS in Japan in 2016 and is based on the anime series of the same name. While App Monsters is still part of the Digimon series, it differs significantly from previous media.

It focuses on Appmon, which are digital creatures that are the manifested forms of different smartphone and tablet apps and have different evolution methods and levels and types than standard Digimon. App Monsters is set in the same universe as the anime series but follows different characters, although some still appear in the game.