We Are The Caretakers, a futuristic strategy game by Heart Shaped Games, features the titular characters protecting endangered wildlife integral to their ecosystem from all kinds of enemies. The title was inspired by many notable strategy games of the past, and wears its environmental message on its sleeve, providing a fun and thought-provoking experience.

If you're looking for games with a similar feel to We Are The Caretakers, whether they be strategy games, futuristic games, or titles about protecting the environment that are available on more platforms, then there are plenty of picks, both new and old, that you should check out. 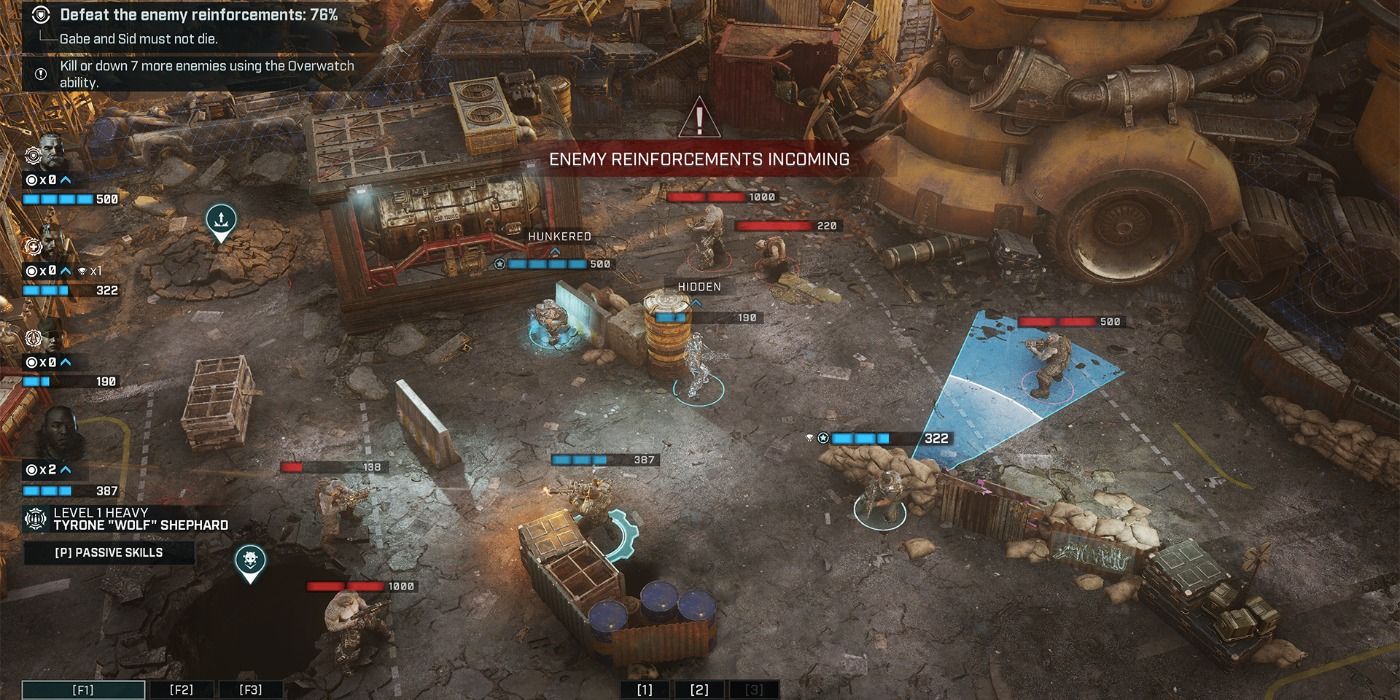 A strategy game set in the Gears of War universe, Gears Tactics is a prequel to Gears of War that takes place 12 years before its events. This spin-off features Gabriel Diaz and his squad attempting to eradicate the Locust Horde, genetically altered humans who eliminated a quarter of the planet Sera's population a year earlier.

Like other turn-based tactical games, Gears Tactics has you complete missions with primary and secondary objectives using the units and weapons at your disposal. One element that makes Gears Tactics stand out, however, is that its movement isn't restricted by a grid and lets you freely explore each map, which provides a quicker way to implement and adjust different strategies. 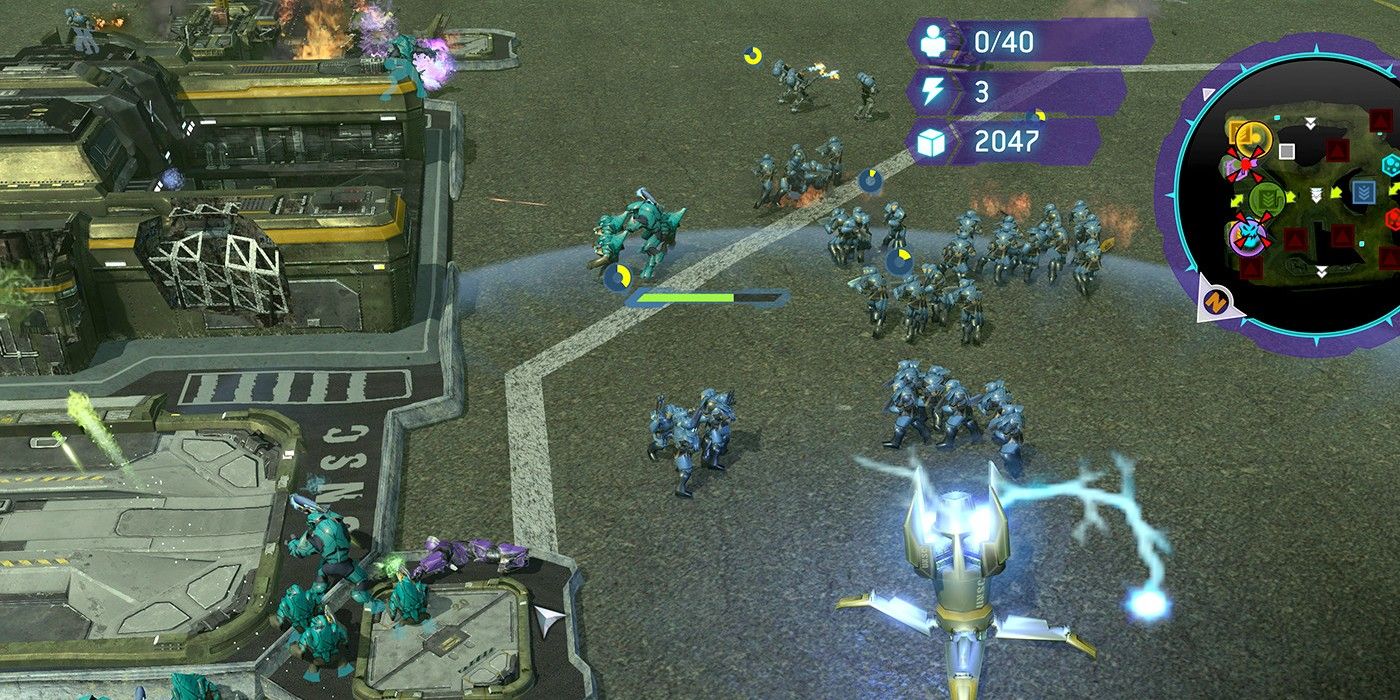 The first strategy game set in the Halo universe, Halo Wars, is a real-time strategy game that takes place two decades before the events of Halo: Combat Evolved, with the UNSC fighting back against the Covenant to regain the planet Harvest.

While military battles are the game's primary focus, there are also base-building and resource-management mechanics that players should keep an eye on. In addition to its story mode, which can be played alone or with a friend through online co-op, Halo Wars also has a multiplayer Skirmish Mode, where players can face off against both human and AI opponents. 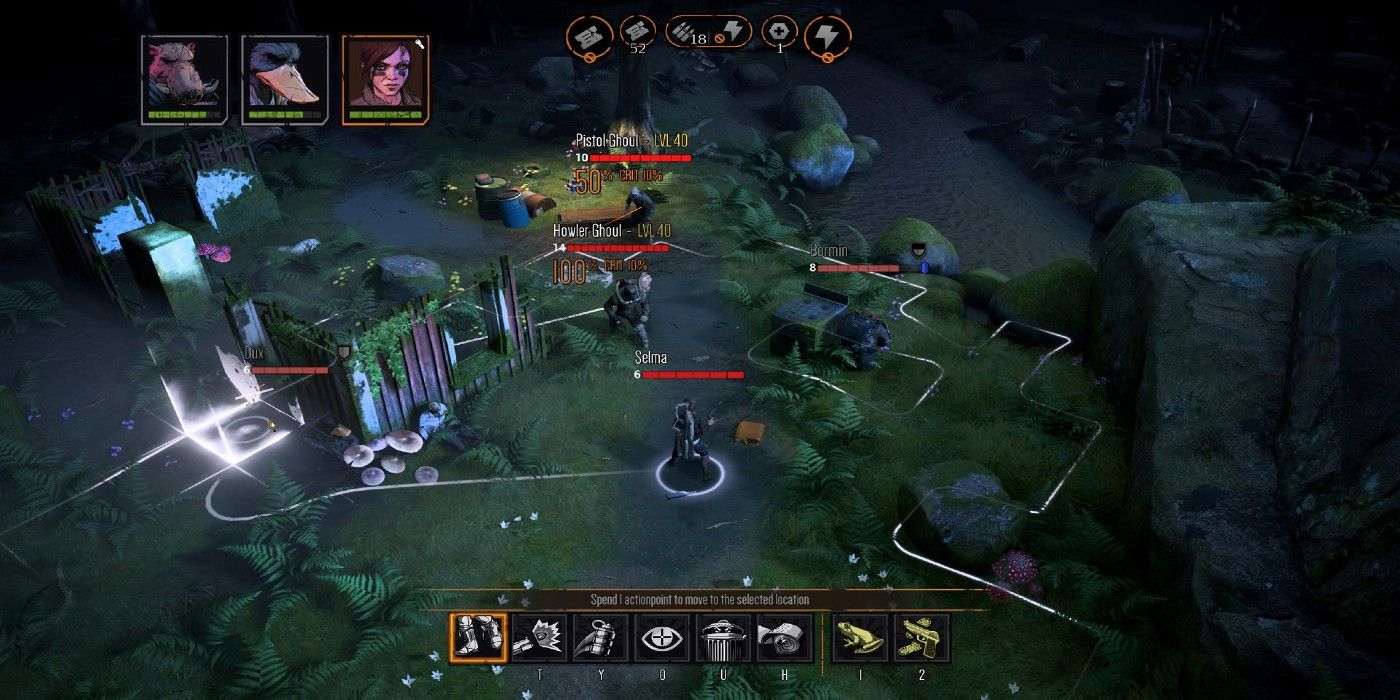 A unique sci-fi strategy game based on the Mutant Year Zero tabletop RPG, Mutant Year Zero: Road to Eden takes place in a different kind of future than that seen in We Are The Caretakers. This is a post-apocalyptic world where most of humanity has gone extinct, with the remaining humans and a handful of animals becoming various kinds of mutants.

Compared to other games in the genre, the party featured in Mutant Year Zero is not very big, with only three characters you can command during battles. Each party character has unique skills, abilities, and mutations that can be strengthened and customized, and they can gain new equipment as the story progresses. 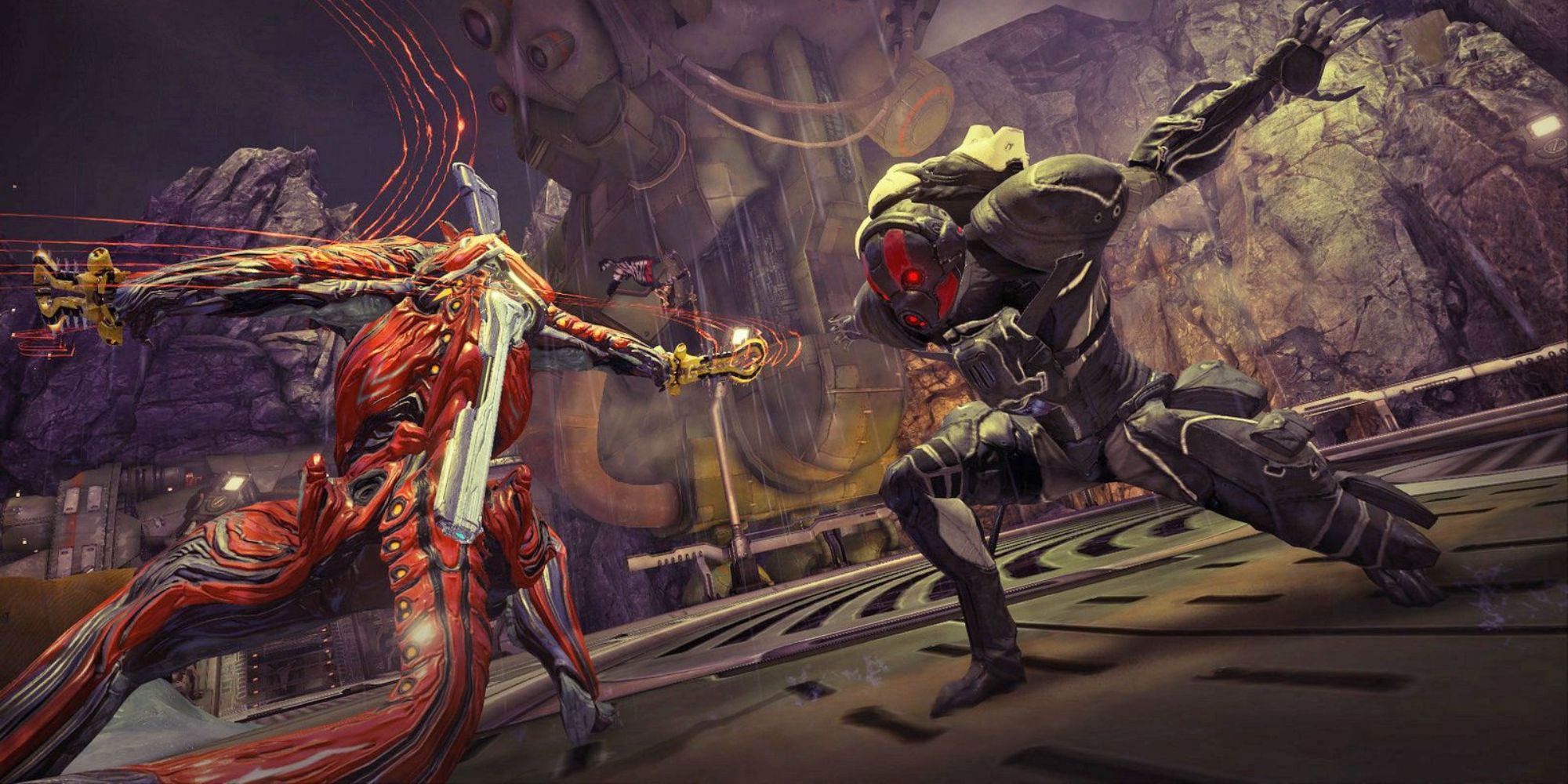 An online action RPG, Warframe features the titular suits of armor as a main crux of the game, with some visual similarities to the suits featured in We Are The Caretakers. Warframe has you play as one of the Tenno, an ancient race of warriors who have mysteriously awoken after a thousand years as they go to war with several factions across the Origin System.

While weapons can be equipped and modded, the Warframe you have equipped affects which abilities you can use, with stronger Warframes being obtained after completing specific missions or meeting certain requirements. Warframe has also been free-to-play since its debut, and all non-cosmetic equipment can be obtained through regular gameplay. 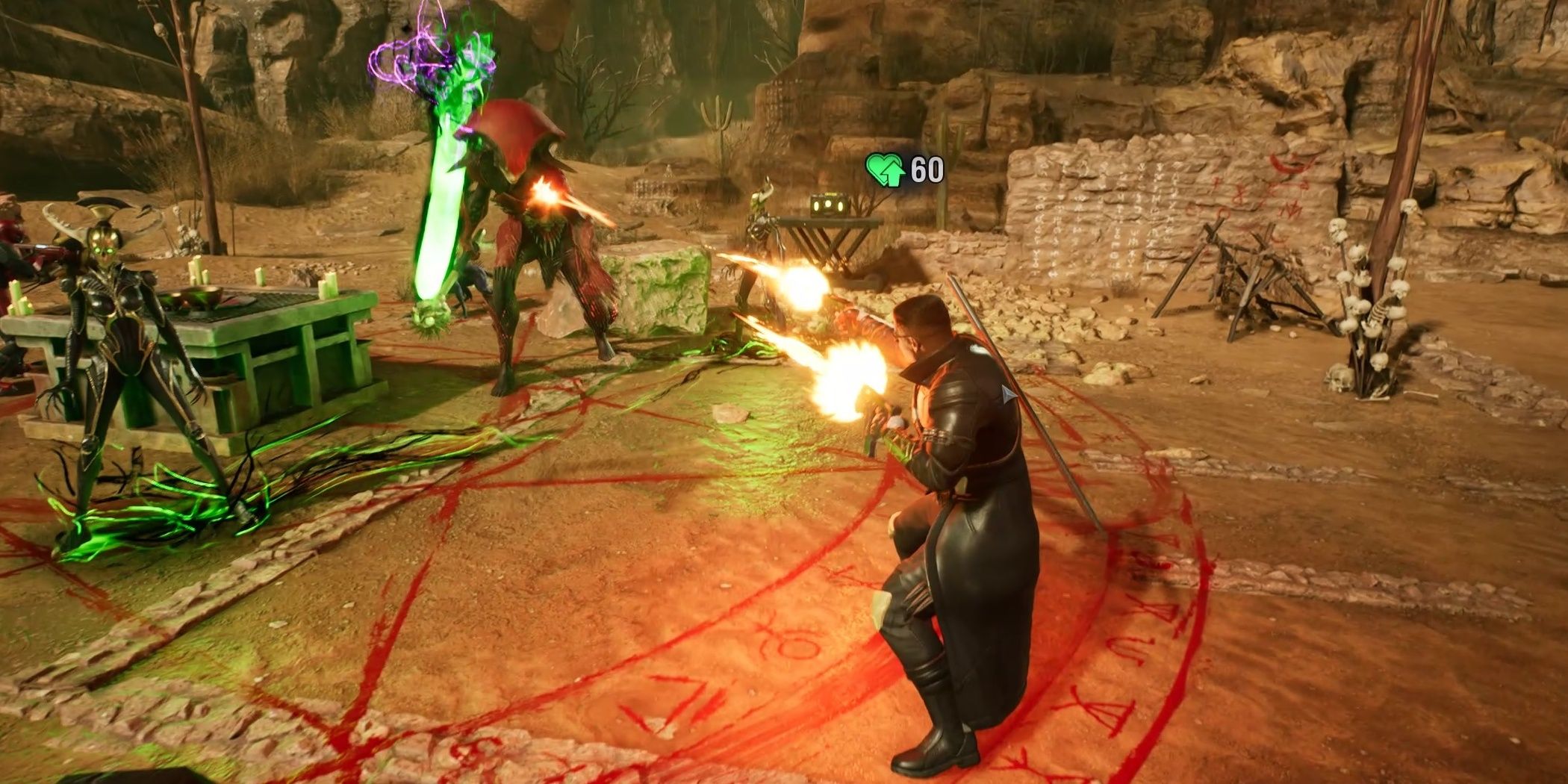 A turn-based strategy game based on Marvel's supernatural superhero team, Marvel Midnight Suns features characters like Dr. Strange, Ghost Rider, Blade, and more as they fight against the powerful demon sorceress Lilith and the resurrected HYDRA.

Midnight Suns may seem similar to XCOM as a strategy game, but it also utilizes a card system that includes the abilities of each of the three heroes that have been picked to battle, affecting either the heroes, enemies, or the surrounding environment in various ways. Midnight Suns also features base upgrading and character interactions, which can improve how well heroes perform on the battlefield. 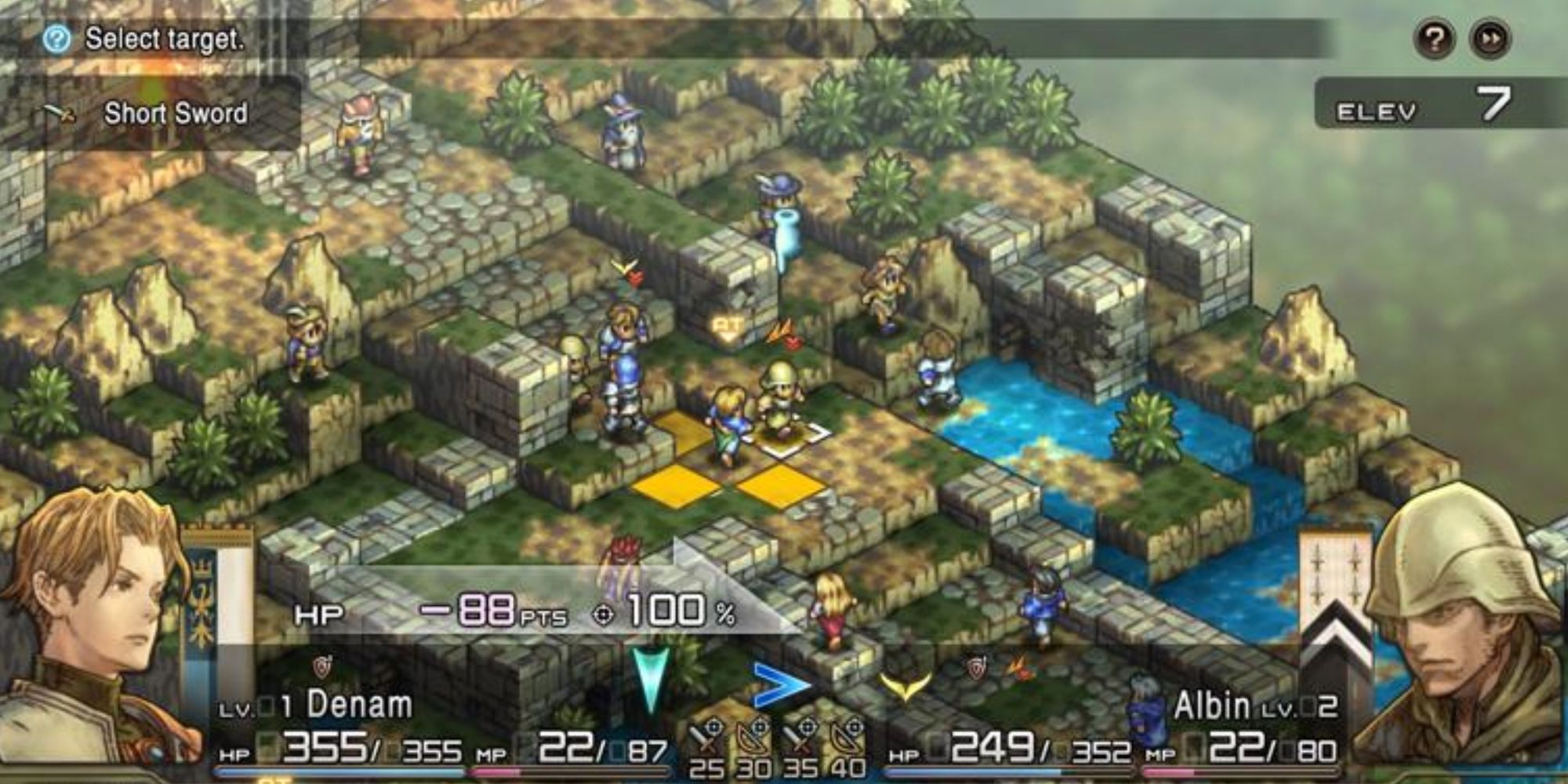 Another series that We Are The Caretakers was inspired by, specifically its narrative structure, Tactics Ogre Reborn is a remake of the turn-based PSP strategy JRPG Tactics Ogre Let Us Cling Together, which was a remake of Tactics Ogre for the original PlayStation. This newer version doesn't refine its gameplay as much as some would like, but there are a handful of quality-of-life improvements.

Some of these improvements include revamped AI with enemies adapting their strategies to counter yours, a refined leveling system, faster battles, autosaving, rerecorded live music for the soundtrack, an overhauled UI, and updated controls. It also marks the first time the series has featured voice acting. 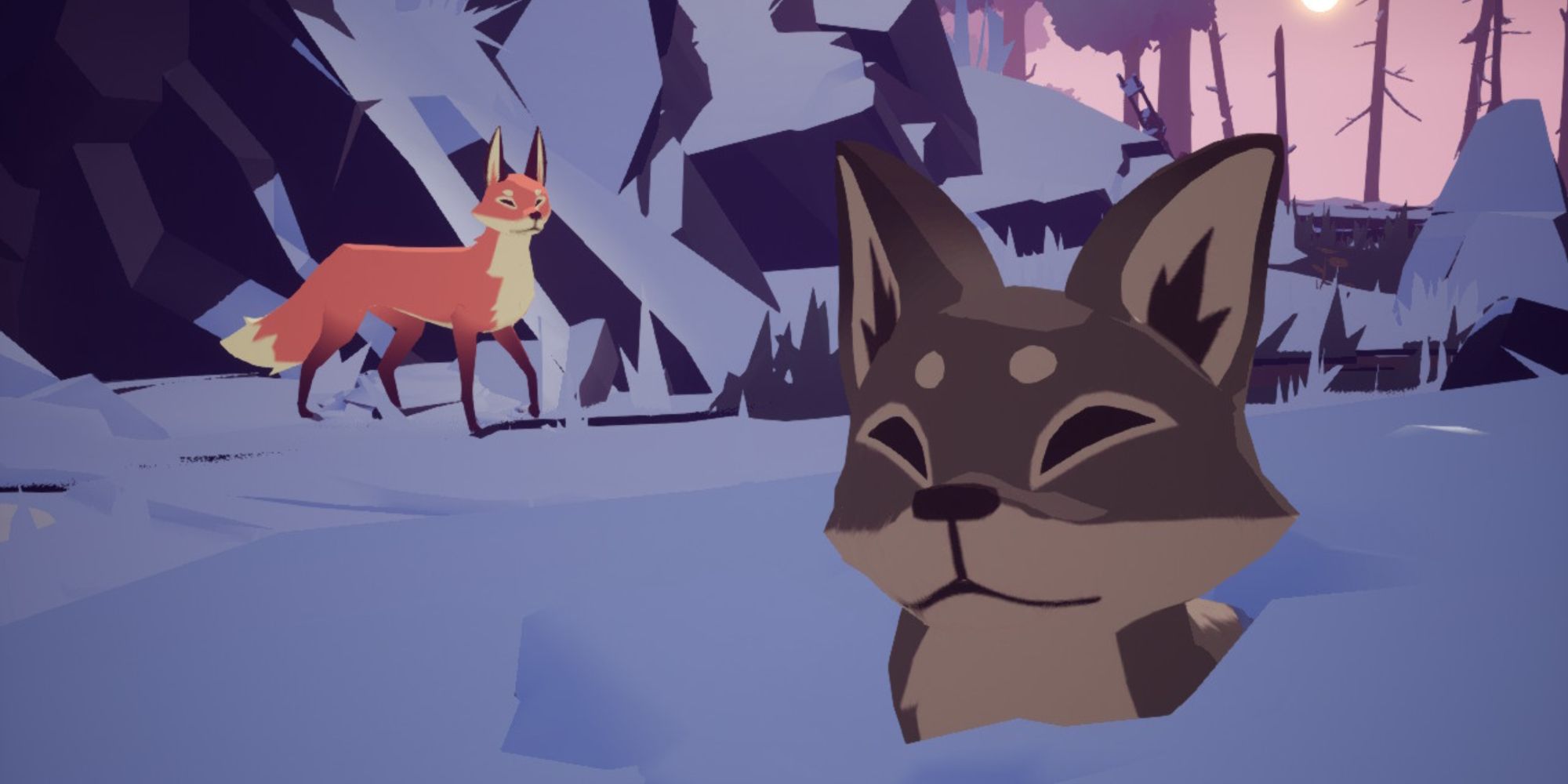 The 3D side-scrolling survival game Endling: Extinction Is Forever shows how environmental destruction negatively affects animals merely trying to survive by putting you in play as the last mother fox on the planet. Your objective is to help your offspring learn to fend for themselves in a world that doesn't care about them and outright ignores them.

Endling is a short yet immensely impactful game due to its set pieces reflecting real-life environmental issues caused by humanity. Making sure you and your cubs survive is integral, and the longer you can help them survive by protecting and feeding them, the more survival skills they can be taught to use once they go out on their own. 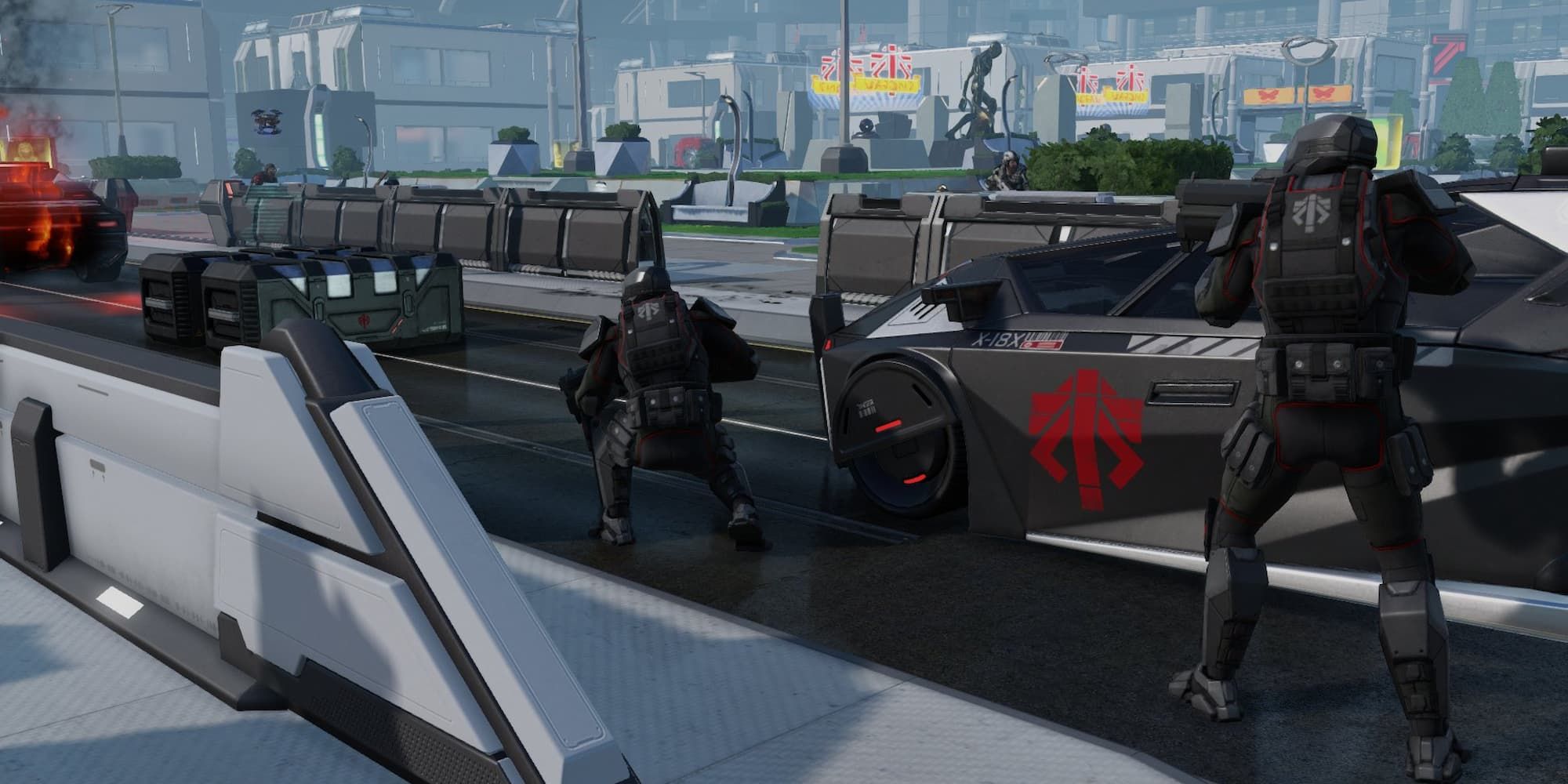 One of the most renowned sci-fi strategy games of all time, it's no surprise that We Are The Caretakers mentions XCOM 2 as one of its inspirations. Taking place two decades after XCOM: Enemy Unknown, XCOM 2 features the start of the resistance against the aliens who have successfully conquered the world.

XCOM 2 is notorious for its difficulty, with missions that have main objectives, secondary objectives, and sometimes time limits all within procedurally generated maps. While other strategy games may have permadeath features in their harder difficulties, XCOM 2 has it as the default setting, meaning unprotected soldiers, wounded or not, will die if you aren't careful with your decisions.