Trek To Yomi, Polish developer Flying Wild Hog's multiplatform cinematic samurai side-scrolling action game, has been praised for its art style, while its combat gameplay has been a bit more of a mixed back. For those looking for similar experiences, there are plenty of titles from the last few years that they can try out on a multitude of different platforms.

Whether these similar titles have samurai, ninja, unique visual styles, 2D side-scrolling action, or something else, they're all worth a shot for any player who has been enjoying the various aspects Trek to Yomi has to offer. 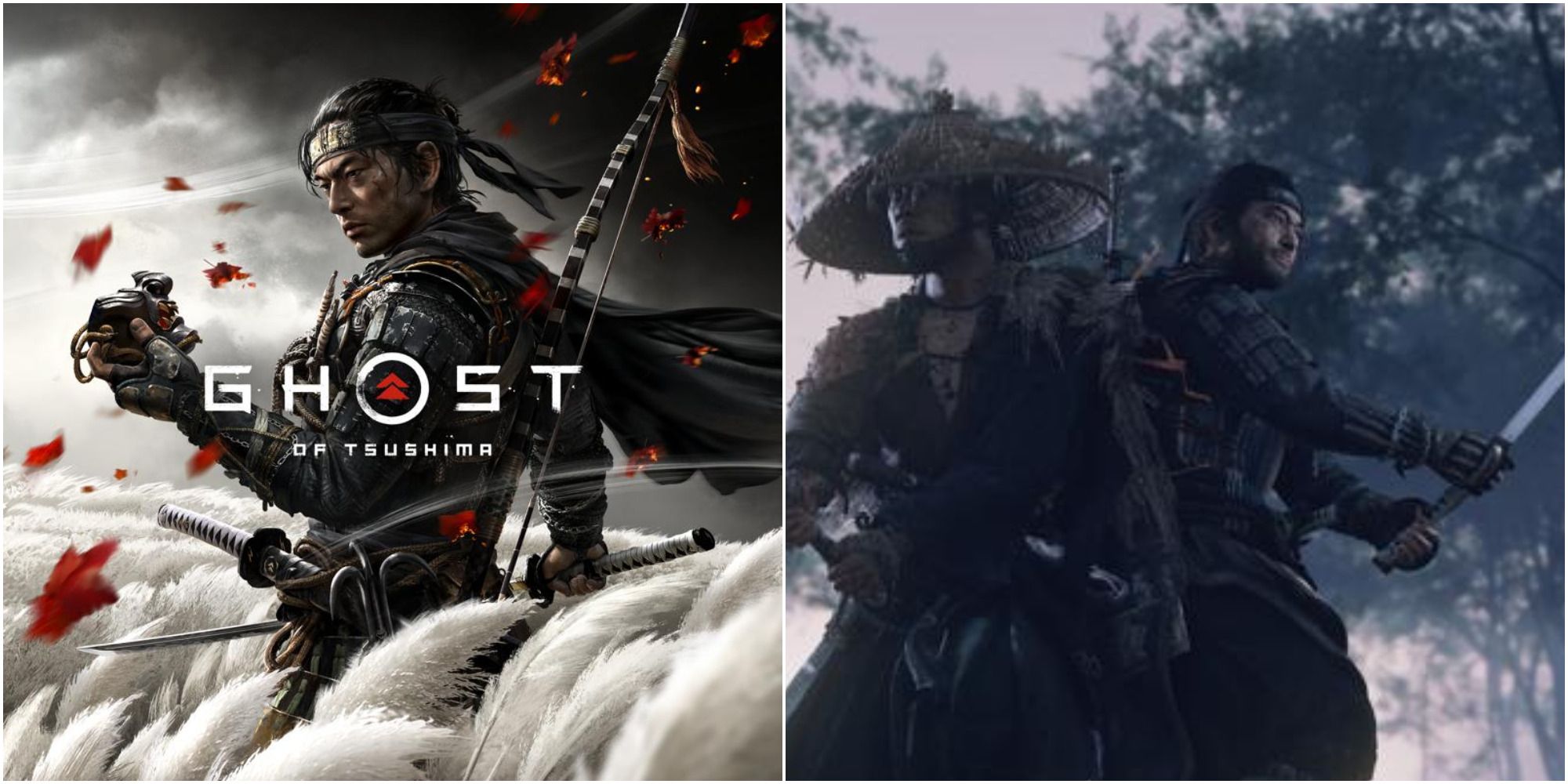 Sucker Punch's critically acclaimed cinematic open-world samurai action game has been one of the most popular PlayStation exclusive titles in the last few years, and it's not hard to see why. While Ghost Of Tsushima's Kurosawa influence and some of its other aspects have been a topic of debate, its gorgeous graphics, and satisfying gameplay loop still help make it one of the most notable PlayStation exclusives regardless.

In addition to single-player, Ghost Of Tsushima also has the multiplayer Legends expansion, where players can customize their selected character and team up to take down enemies and complete missions together. 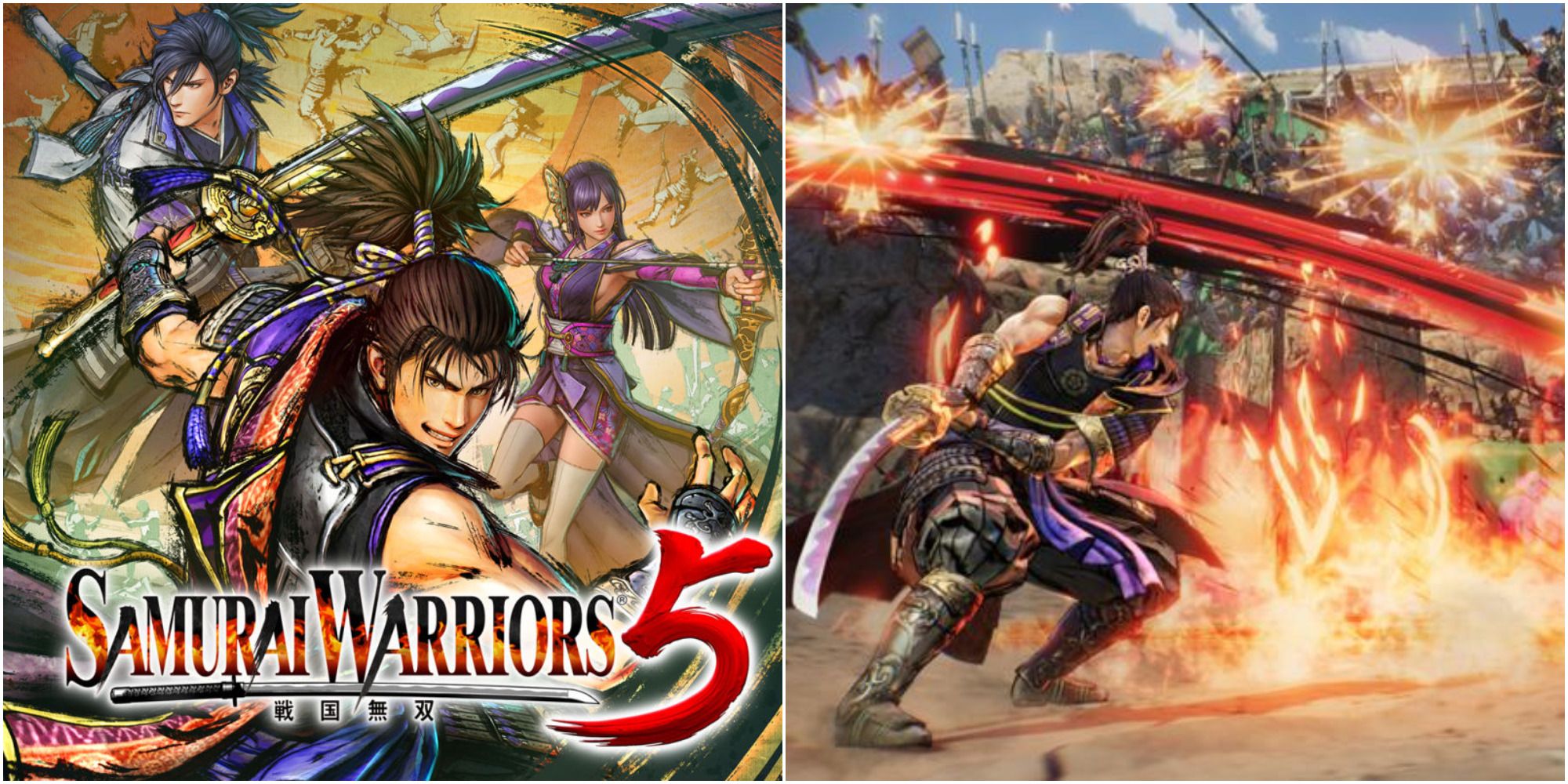 While Capcom's similar series Sengoku Basara hasn't seen a release outside of Japan since Samurai Heroes on the PlayStation 3, Koei Tecmo's Samurai Warriors 5 launched worldwide for PC, Xbox One, PlayStation 4, and Nintendo Switch in 2021.

Samurai Warriors 5 "revamps" the setting of the first Samurai Warriors game, so players don't have to feel obligated to play the previous games beforehand; most are also less accessible due to being released on older platforms. With a new art style, 27 playable characters, and plenty of hack and slash action, players looking for more samurai games should be pleasantly satisfied. 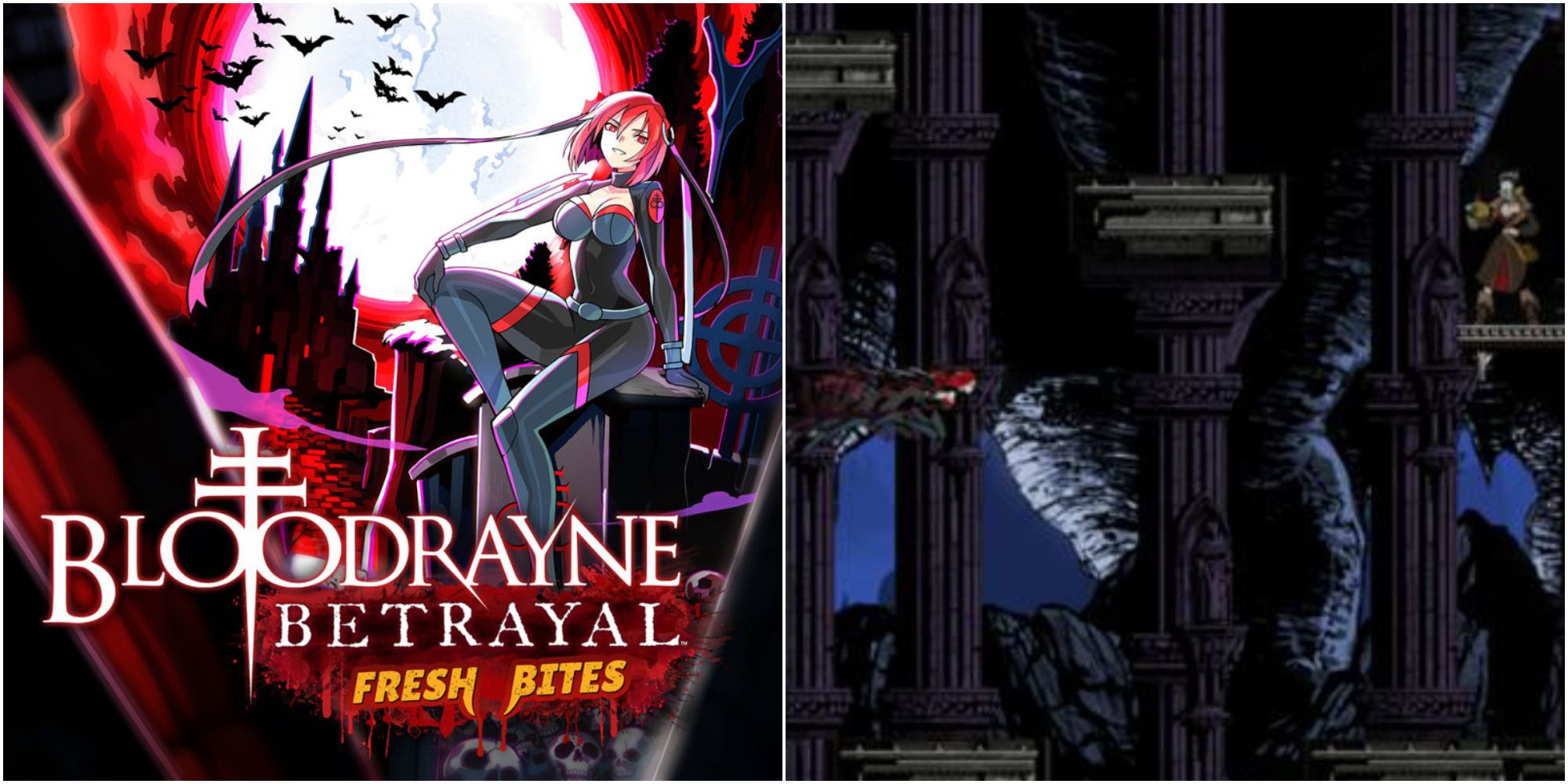 BloodRayne: Betrayal, known as BloodRayne: Crimson Slayer in Japan, is the third game in the BloodRayne series and is a 2D action platforming game developed by WayForward Technologies. Once again, having you play as the dhampir Rayne, she utilizes her arm blades, handgun, and a light cannon to take down enemies, and although they're no other unlockable weapons otherwise, she can still unlock upgrades for those she already has.

In 2021, the Fresh Bites version of BloodRayne Betrayal was released for PC, PlayStation 4, Xbox One, and Nintendo Switch and added enhanced visuals, full voice acting, and modern gameplay improvements. 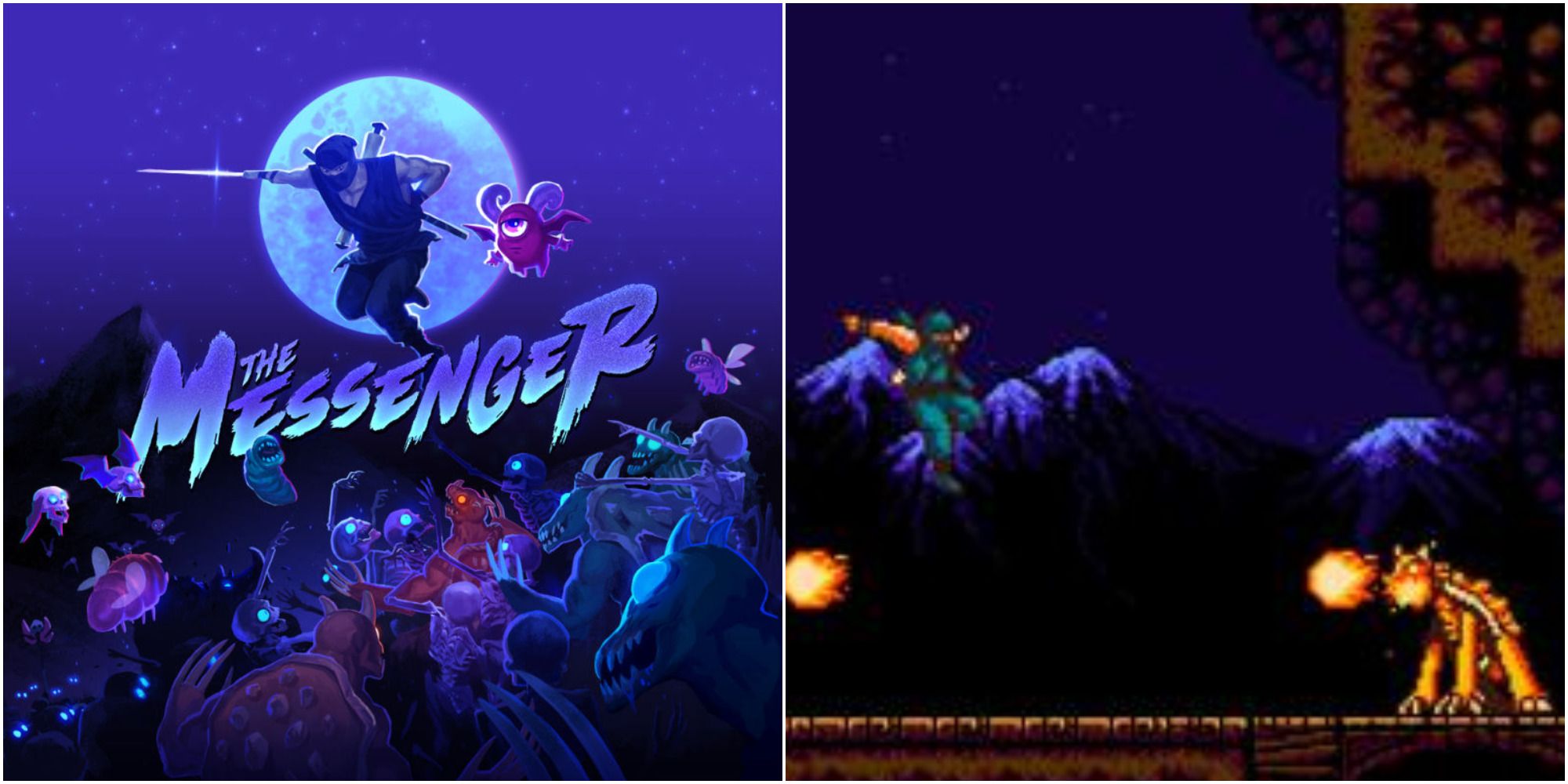 The Messenger starts as a retro-style side-scrolling action game but later becomes somewhat of a light Metroidvania. The Messenger has you play as a seemingly unnamed ninja given the title of "Messenger", after a "Western hero" gives him a scroll that may be able to put a stop to the demon invasion if it is successfully delivered.

There are also plenty of useful items to unlock along the way to help you get through your harrowing journey. The Messenger also has a fantastic soundtrack composed by Rainbowdragoneyez that contains both 8-bit and 16-bit versions of each track in the game. 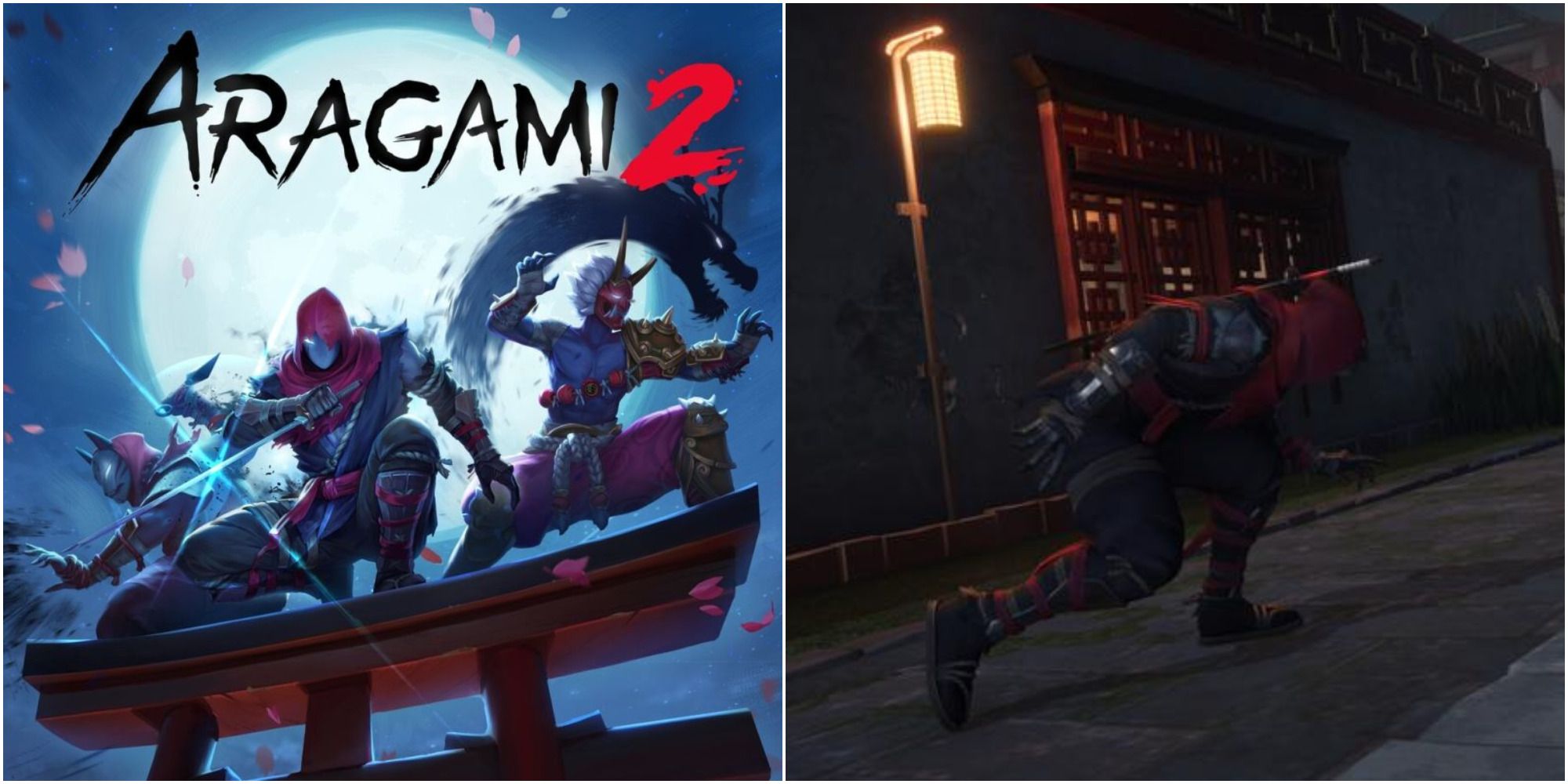 Aragami 2, the sequel to the 2016 stealth action game Aragami, expands the shadow-filled world of its predecessor by having a hub village where up to three players can team up and go on different missions together. The village also has plenty of new armor and items to offer, which can be purchased once they've been unlocked after completing specific missions.

Aragami 2 can still be played in single-player for those who prefer to take on stealth missions alone, but having a co-op option available is excellent for when you are having difficulty getting through particular missions by yourself. 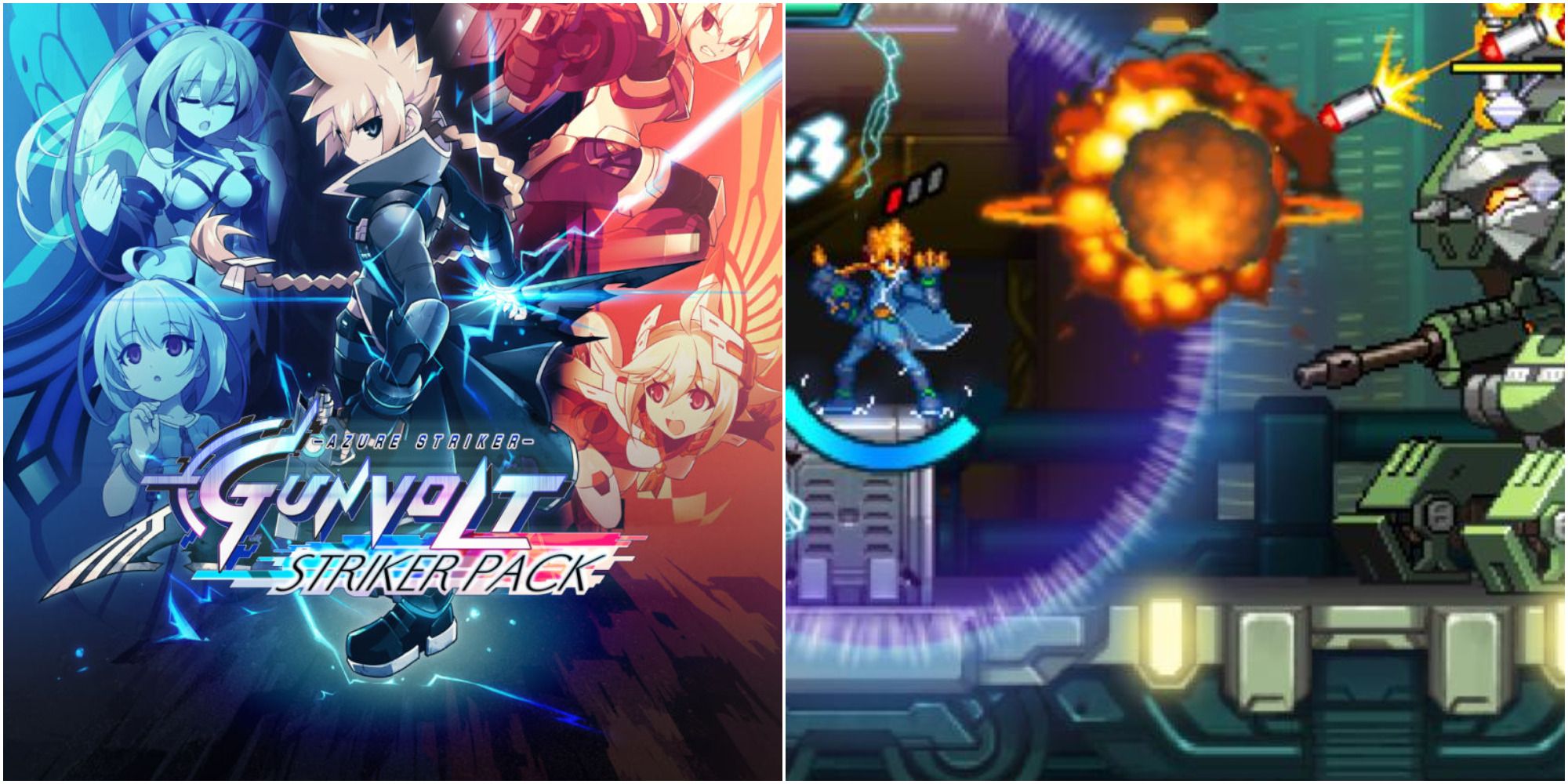 Like the Mega Man Zero series before it, Azure Striker Gunvolt is a 2D action platformer where the titular character Gunvolt must jump, dash, and fight against enemies if he wants to take down the game's antagonist, an international corporation known as Sumeragi Group. 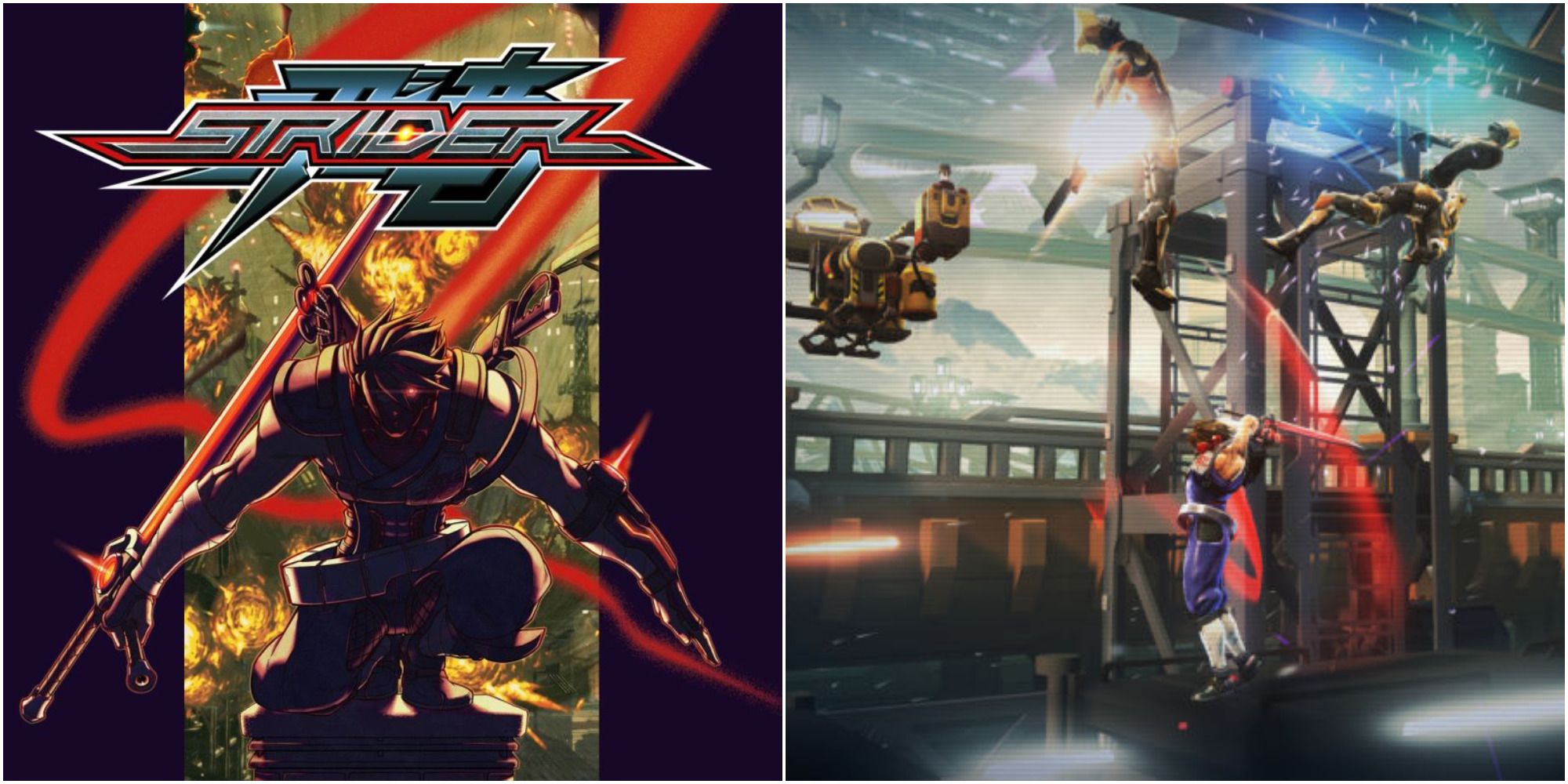 A 2014 reboot of Capcom's side-scrolling ninja action game from 1989, Strider sees its main character Strider Hiryu, who many western fans may know from his playable appearances in the Marvel vs. Capcom series, as he goes on a mission to eliminate Grandmaster Meio, the recurring antagonist of the series.

Interestingly enough, this 2014 title was the second attempt at a Strider reboot, as a separate reboot was in development by Grin a few years earlier, who had previously launched a Bionic Commando remake and a sequel, but the studio filed for bankruptcy in 2009, effectively canceling their Strider reboot.