Buccaneers! is a pirate RPG game where you take control of your vessel, lead a fleet, and battle for control of the Caribbean Sea. Choose from one of four factions with many unique skills that will allow for many types of play styles. The game offers the ability to sink ships, takeover enemy vessels, and raid harbors and forts.

Buccaneers! does an excellent job with basic tutorials, but there are still many confusing things. Here are the top tips to get you started on becoming a pirate – may your anchor be tight, your cork be loose, your rum be spiced, and your compass be true!

8 Try Before You Buy 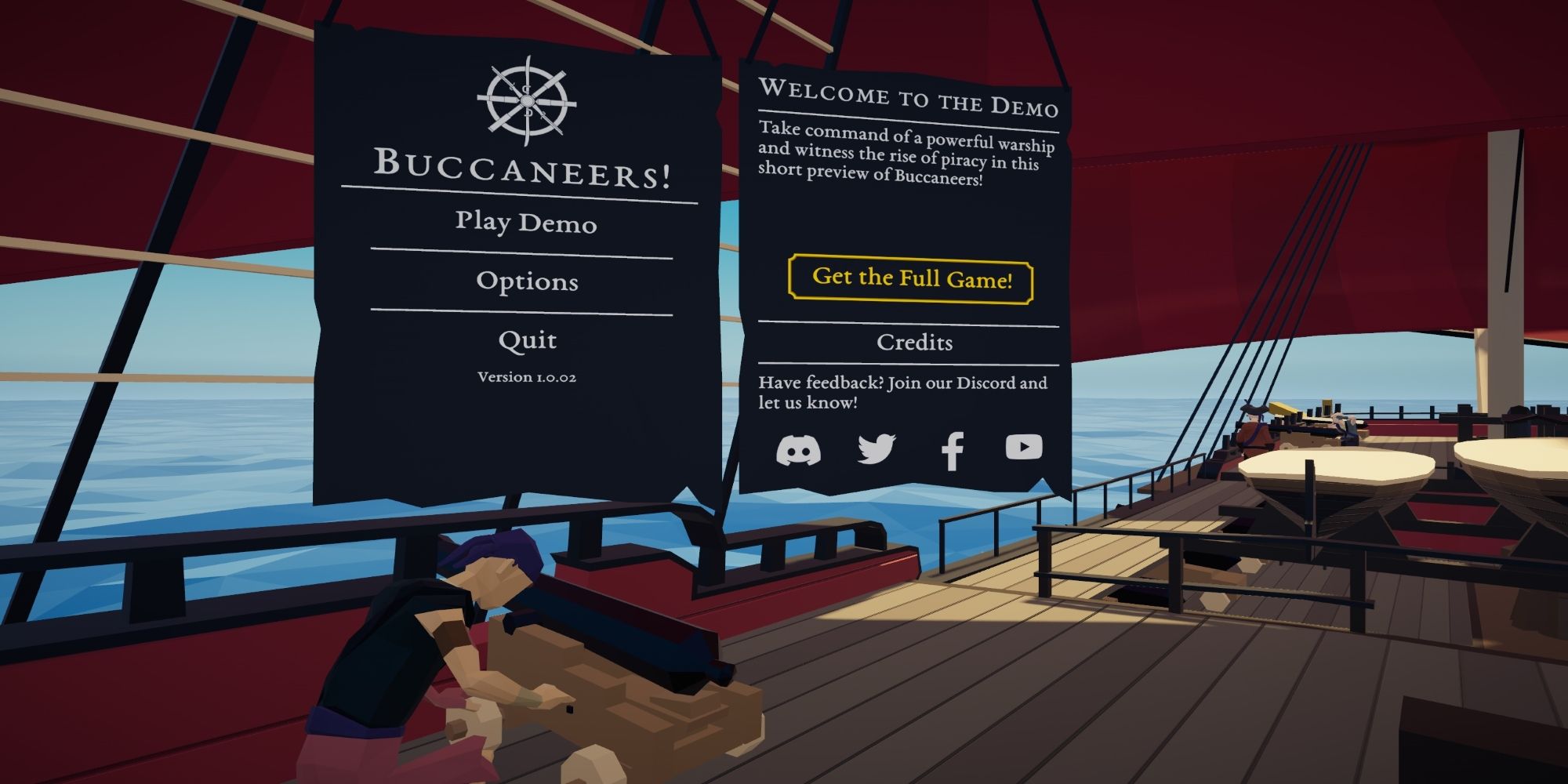 You can play the free game on VR, so this is an excellent way to ensure it works with your device and is the type of VR game you like. It will also give you a good indication of the type of gameplay this game offers. 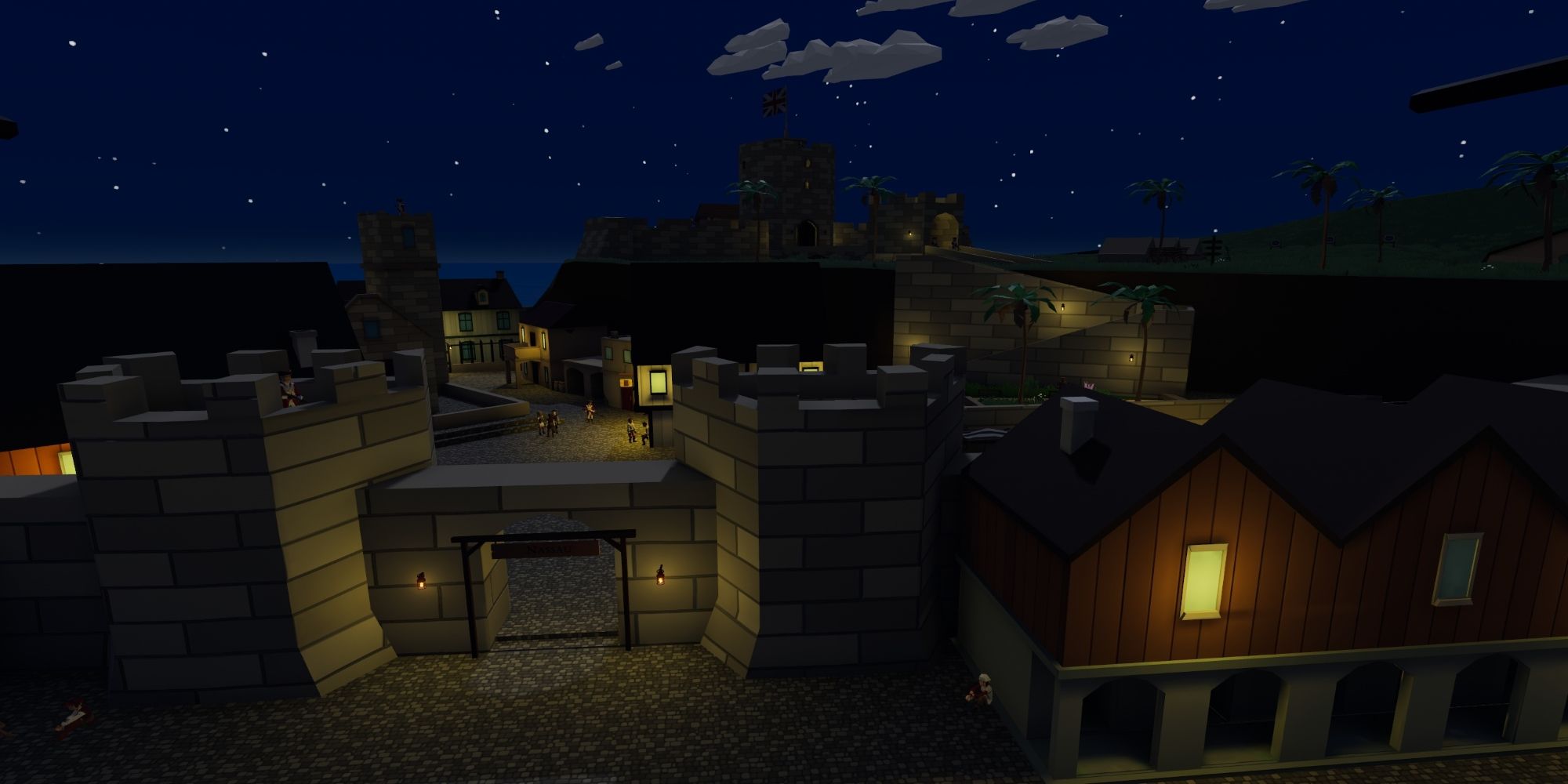 The developers recommend you change the default settings in your application of choice to force a specific runtime if your supported device is still having issues. Here are the instructions to do so:

6 How To Shoot Cannons 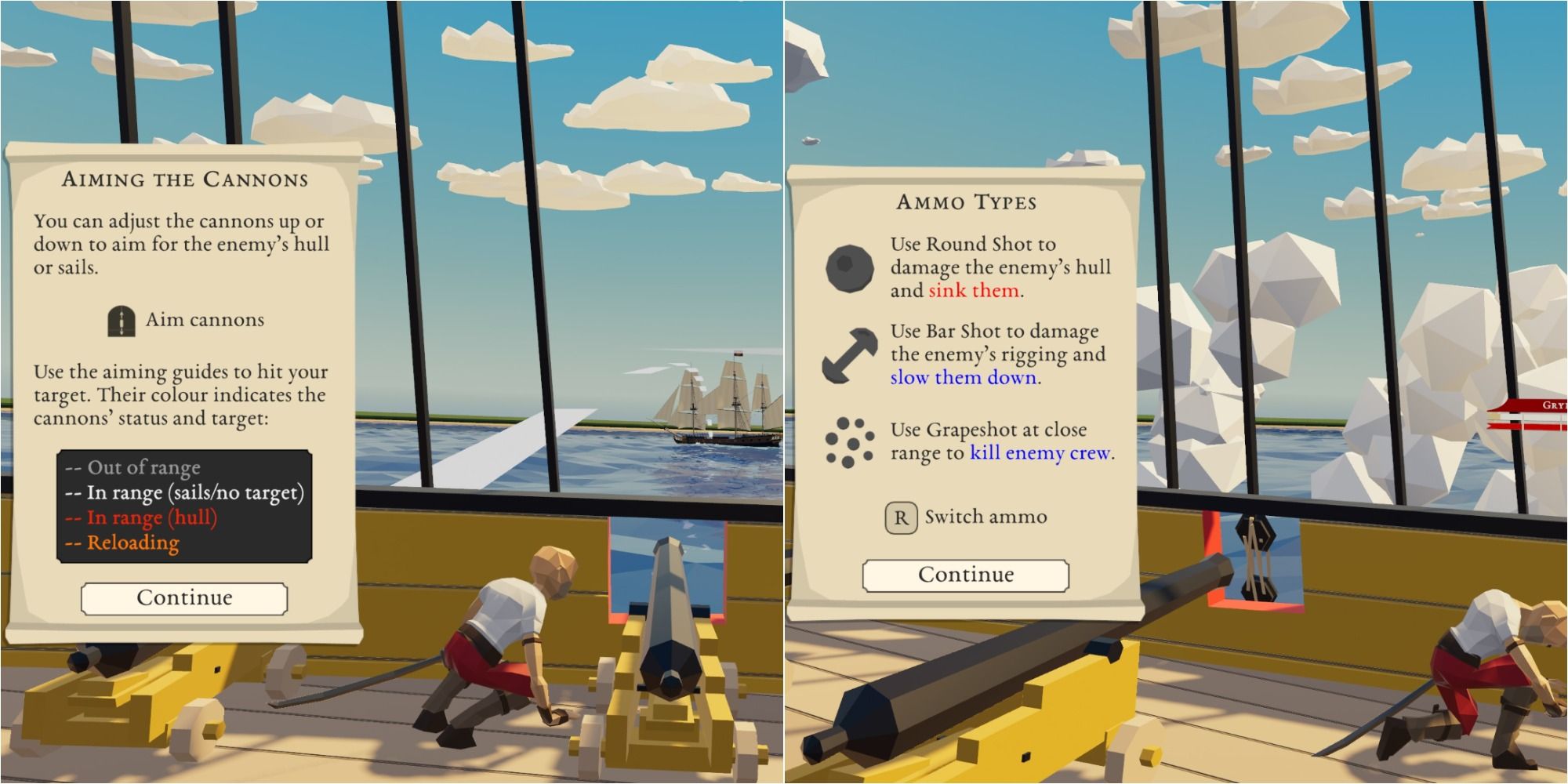 Multiple colored lines will appear from the side of your ship. You can adjust these lines by using the mouse scroll wheel to shorten or lengthen their distance.

There are four different colors that will let you know what the behavior of your cannons will be:

There are three different ammo types for your cannon (swap using R):

5 How To Add Ships To Your Fleet 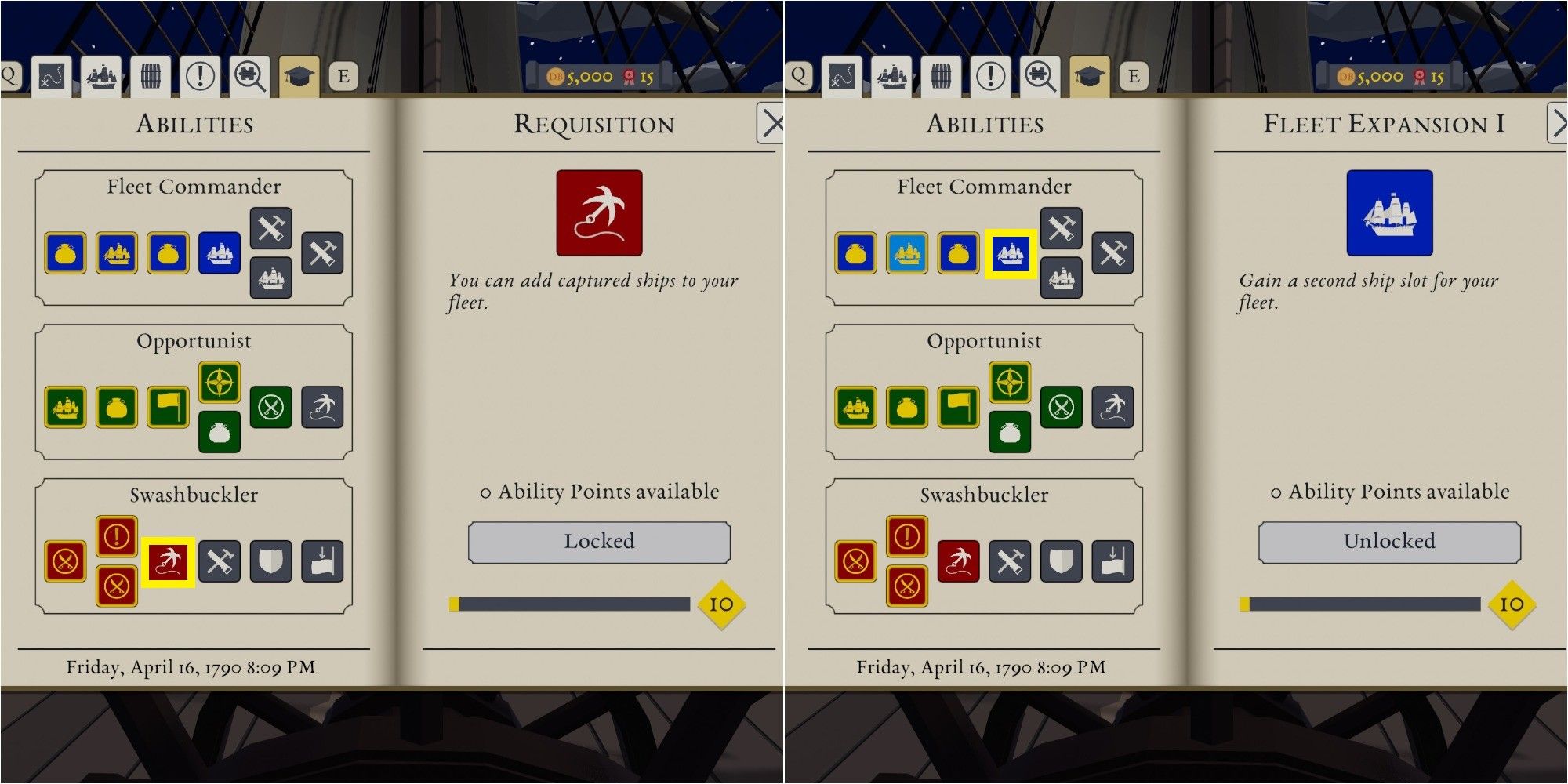 You will need the Requisition and Fleet Expansion skills to add new ships to your fleet. Once you have those skills, you can now attempt to take a ship for your fleet.

Once you find a ship you want to add to your fleet, you will need to break the mast using bar shot ammo for your cannons and then board the ship to defeat the crew. You will move the ship from the Prize Ships column on the right to Our Fleet on the left on the victory screen.

4 How To Sneak Into A Town 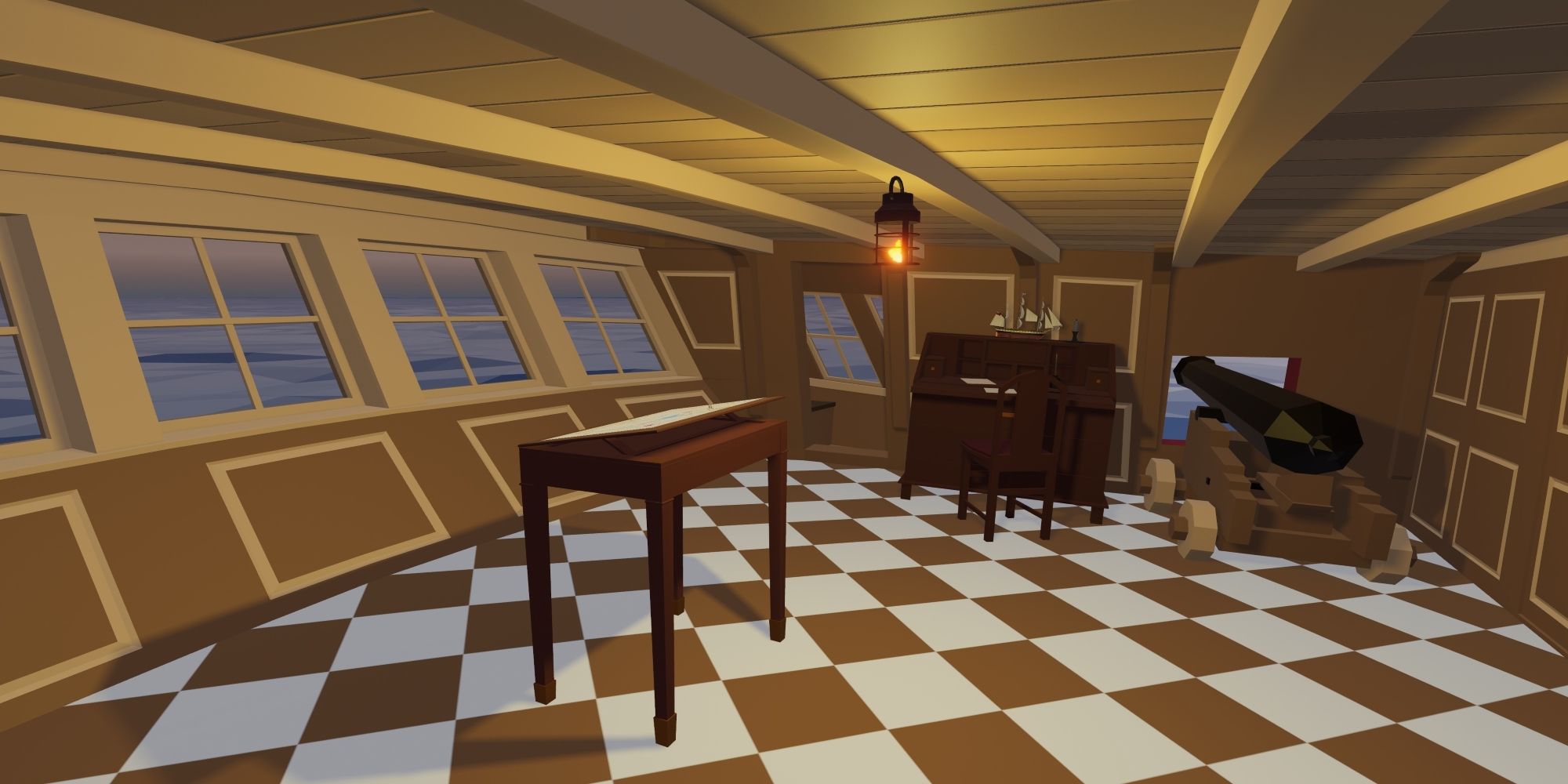 Three things currently affect your ability to sneak into a town:

Make sure you balance your stats with the stats of the town before attempting any sneaky escapades.

3 Tips For Raiding and Capturing Ports 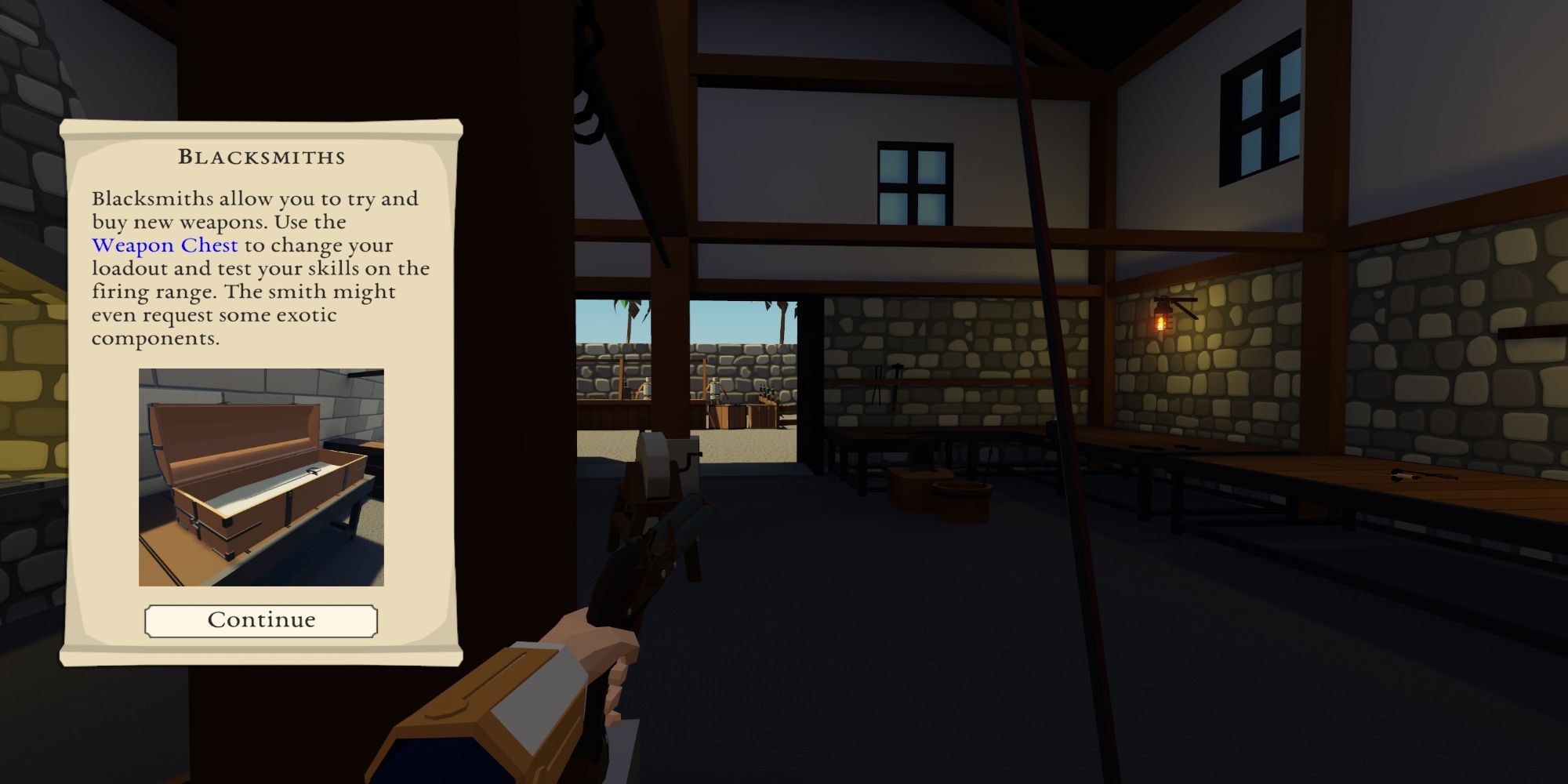 Before you attempt an assault on a port, you will want to sneak into the town to perform sabotages and bringing. The shipyard and blacksmith will make fewer cannons appear and lower the health. The tavern will reduce the number of enemies that appear once you are on foot during the assault.

Don’t let your AI crew battle alone, as they will take rifle fire while engaging in melee combat. We recommend you go with dual-wielding guns for most ground assaults and use the saber plus gone load out when the situation calls for it.

2 How To Control The AI Ships In Your Fleet 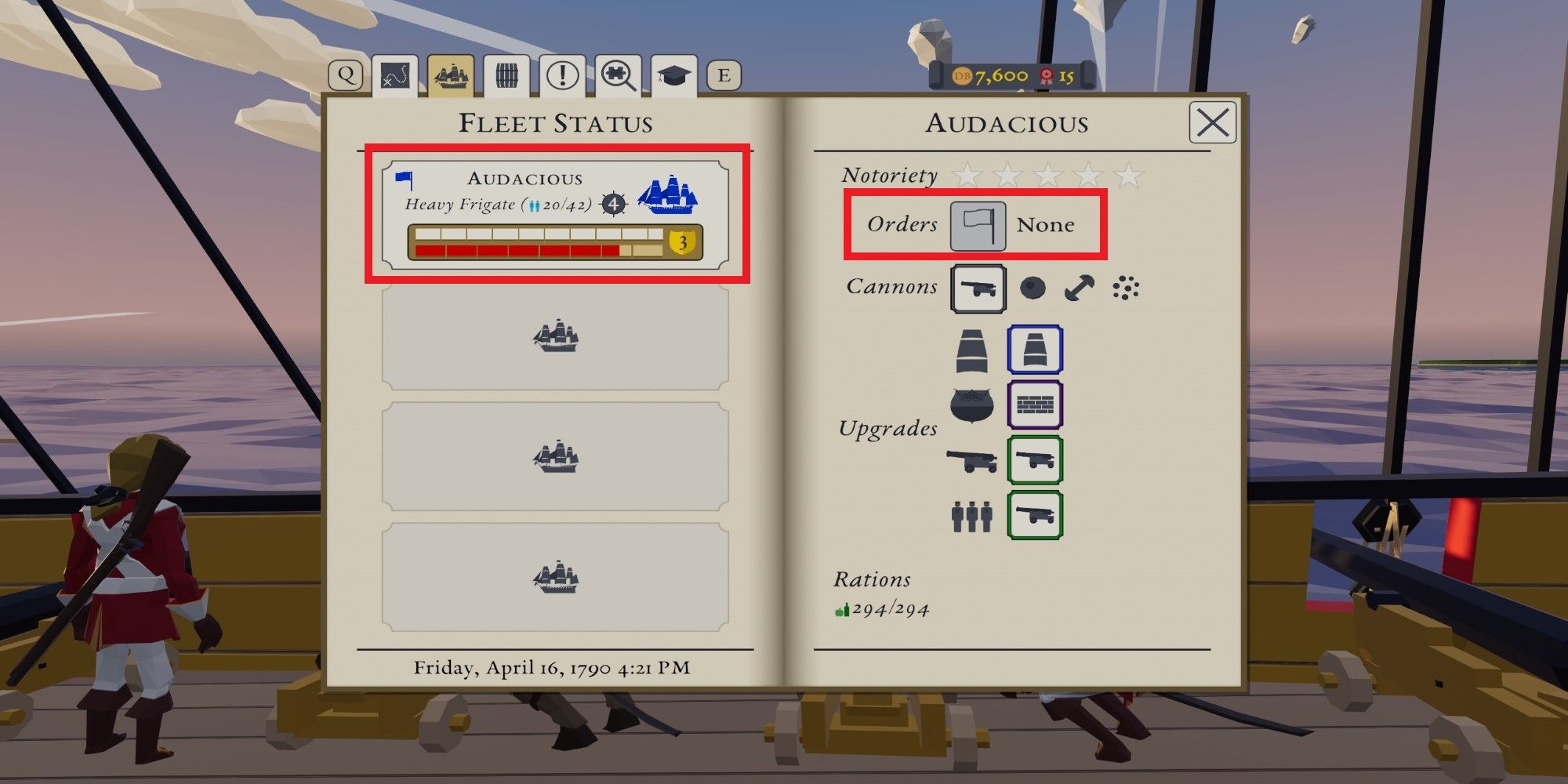 Access the ships tab by either opening it in the Menu Screen (M) or directly by the Ships Tab (O) keyboard shortcuts. You can tell your ships to do nothing, sink a ship, or capture a ship.

If you select the Capture option, your AI ships will disable enemy masts and board them automatically. Keep in mind they may try to board a ship before you fully deal with the enemy crew, so you may have to board on the other side of the enemy ship to help them. 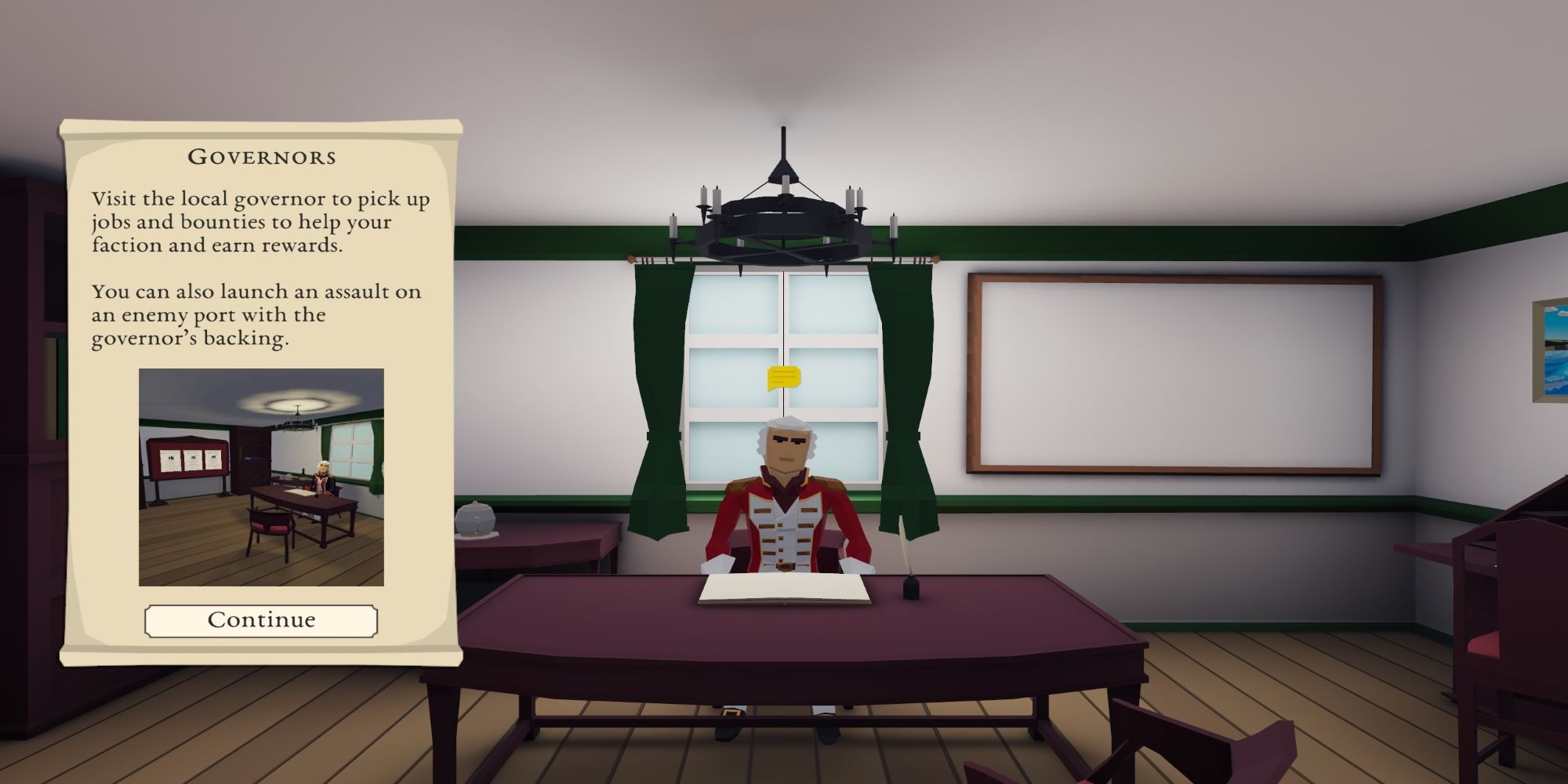 The Buccaneer! developers are highly active on the Steam discussion boards. Post here if you run into any bugs, have questions, or want to request new features. It's likely that they'll respond to you.

The community also has a handful of very knowledgeable players that will answer anything the developers do not. With a game like Buccaneer!, getting involved with the community is a great thing to do.