Although anime and comics have a monopoly on unkillable characters, this trope spills into video games over and over again. Despite what heroes and villains may endure, there are always convenient reasons for them to survive and keep going — otherwise, the story would suffer tremendously.

Many of these characters are little more than humans with determination, so it's surprising just how lucky they get and how they're frequently able to escape inescapable situations. Whether the reasoning is sensible or not, that doesn't stop developers from justifying the continuous survival and resurrection of their most beloved and popular characters. It's something to be expected and accepted especially the more successful a series gets. 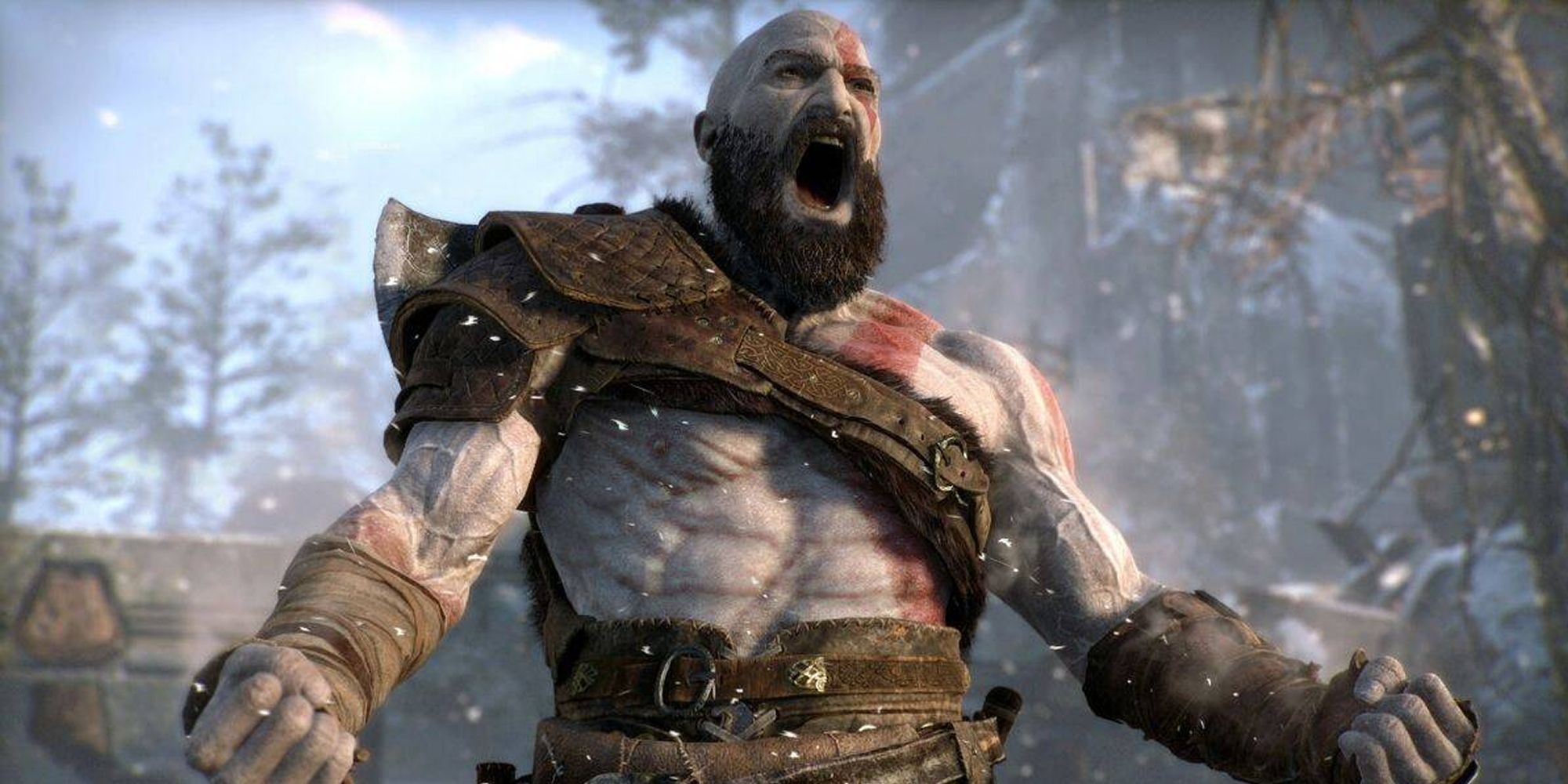 When gods are introduced to a universe, it's never fully clear as to how they behave and act in relation to humans. The gods of Greek mythology are commonly depicted in human forms and there are stories where mortal humans are able to interact with and at times cause them harm.

Kratos from God of War is both a god and a human who has been known to slaughter both. Even though he's undeniably powerful, Kratos has suffered some very serious injuries from all a manner of sources. He's been sent to the Underworld time and time again, sometimes voluntarily, but he always manages to crawl his way back to life. 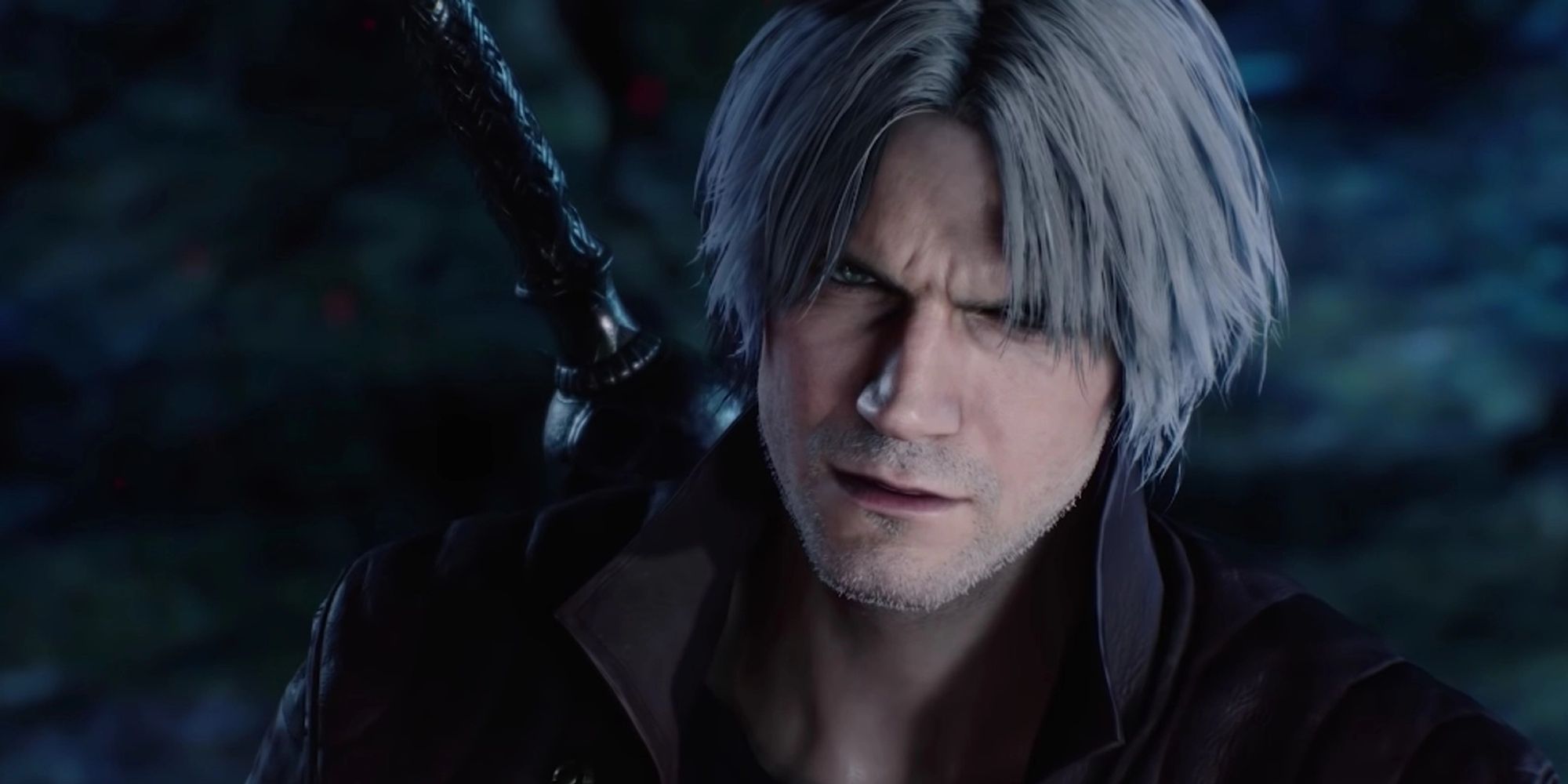 Demons are a mixed bag of creatures with a definition and biology that changes based on the universe they're in. When it comes to the Devil May Cry series, demons and devils are exceptionally powerful beings who can greatly impact the world. The protagonist Dante is the child of a demon and a human, though he appears almost completely human.

However, he has all the powers of being a demon, such as enhanced strength and the ability to survive life-threatening injuries. Even though he goes up against beings far more powerful than him, there's never a point where you feel that Dante is in any real danger. 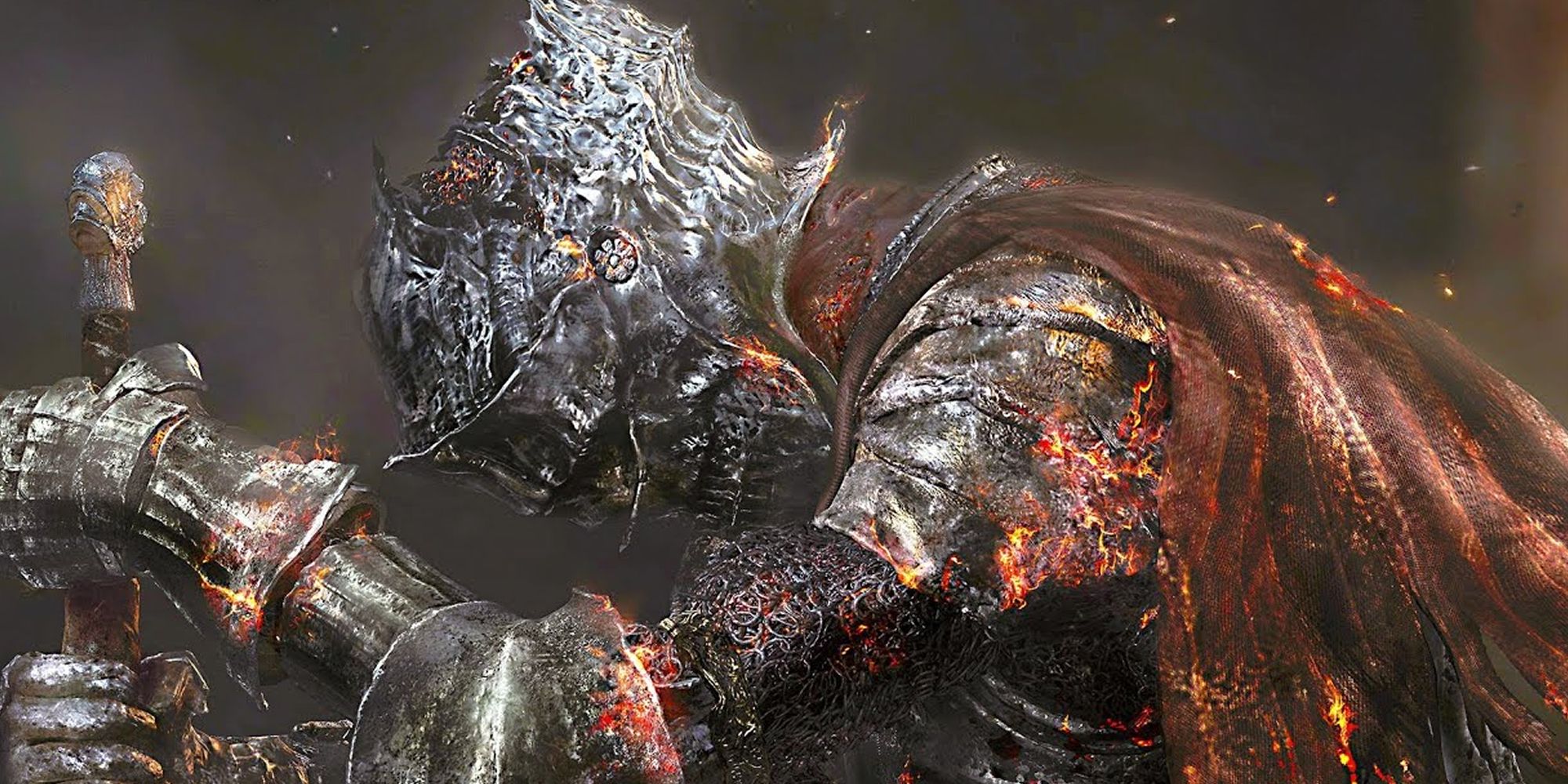 Dark Souls pulls no punches and is not a series you want to take on unless you have patience and perseverance. The rules are simple: Get to the end of the designated areas without getting killed by any of the monstrosities that get in your way. A tall order for the hero known as the Chosen Undead, who can be easily killed with one misstep.

Luckily, they have gained the mystical ability to revive whenever they fall in battle at the cost of any slain enemies being revived as well. Realistically, the Chosen Undead can throw themselves at a problem for an infinite amount of time until they end the story — or you get tired. 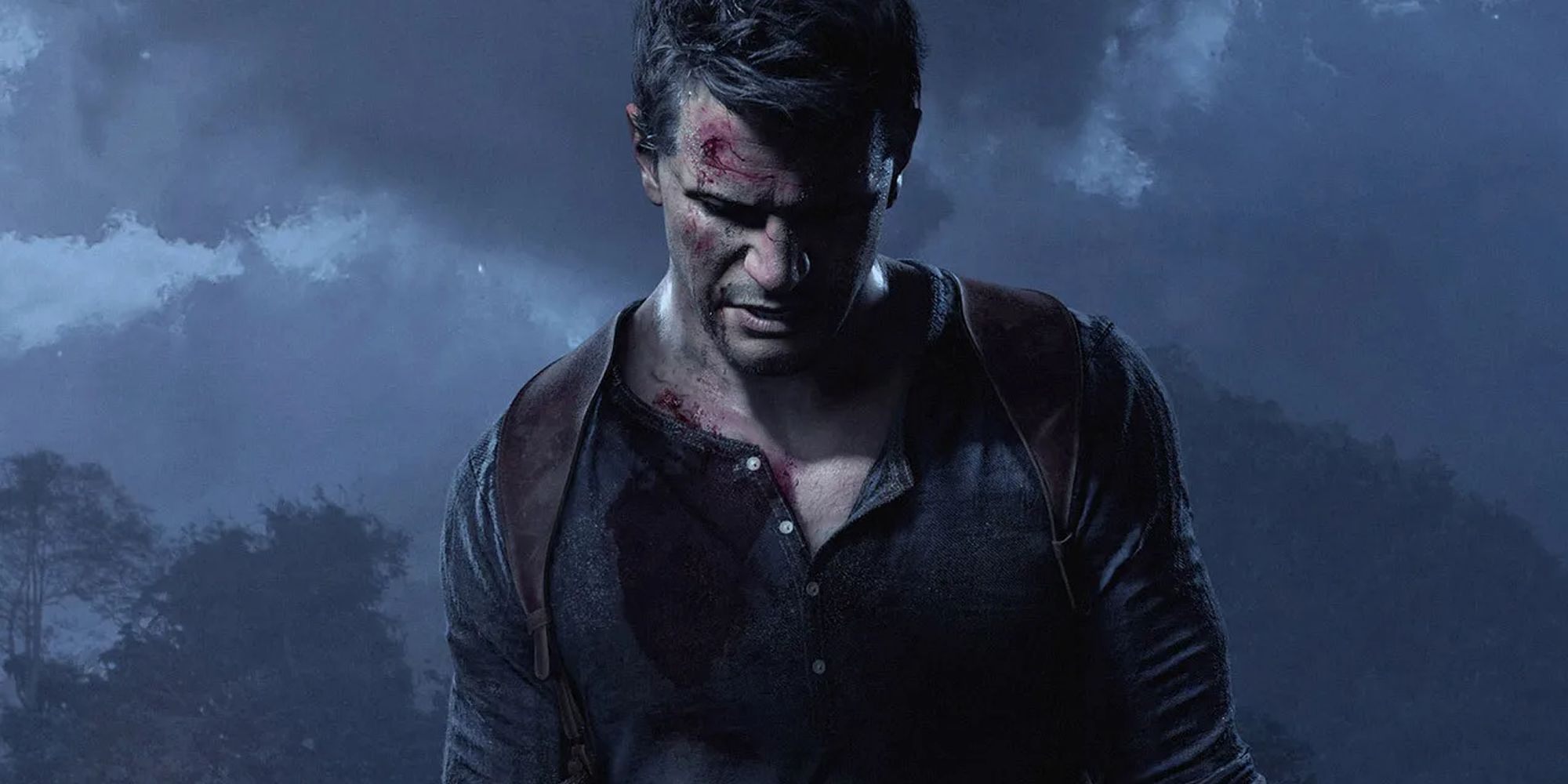 The idea of treasure-hunting appeals to many folks seeking to go on an adventure of their own. With so many legends and folklore floating around, there are bound to be some undiscovered relics ripe for the taking. The Uncharted explorer Nathan Drake has made a career out of tracking down priceless artifacts and trying to steal them for himself.

Though he has proven to be an athletic and smart guy, Nathan Drake can also be quite a coward and is no trained soldier. Yet, he constantly finds himself alone and outgunned by gangs of trained mercenaries, but always finds a way to fight his way through. He also gets caught in numerous extreme scenarios where one false move would end his life but never does. 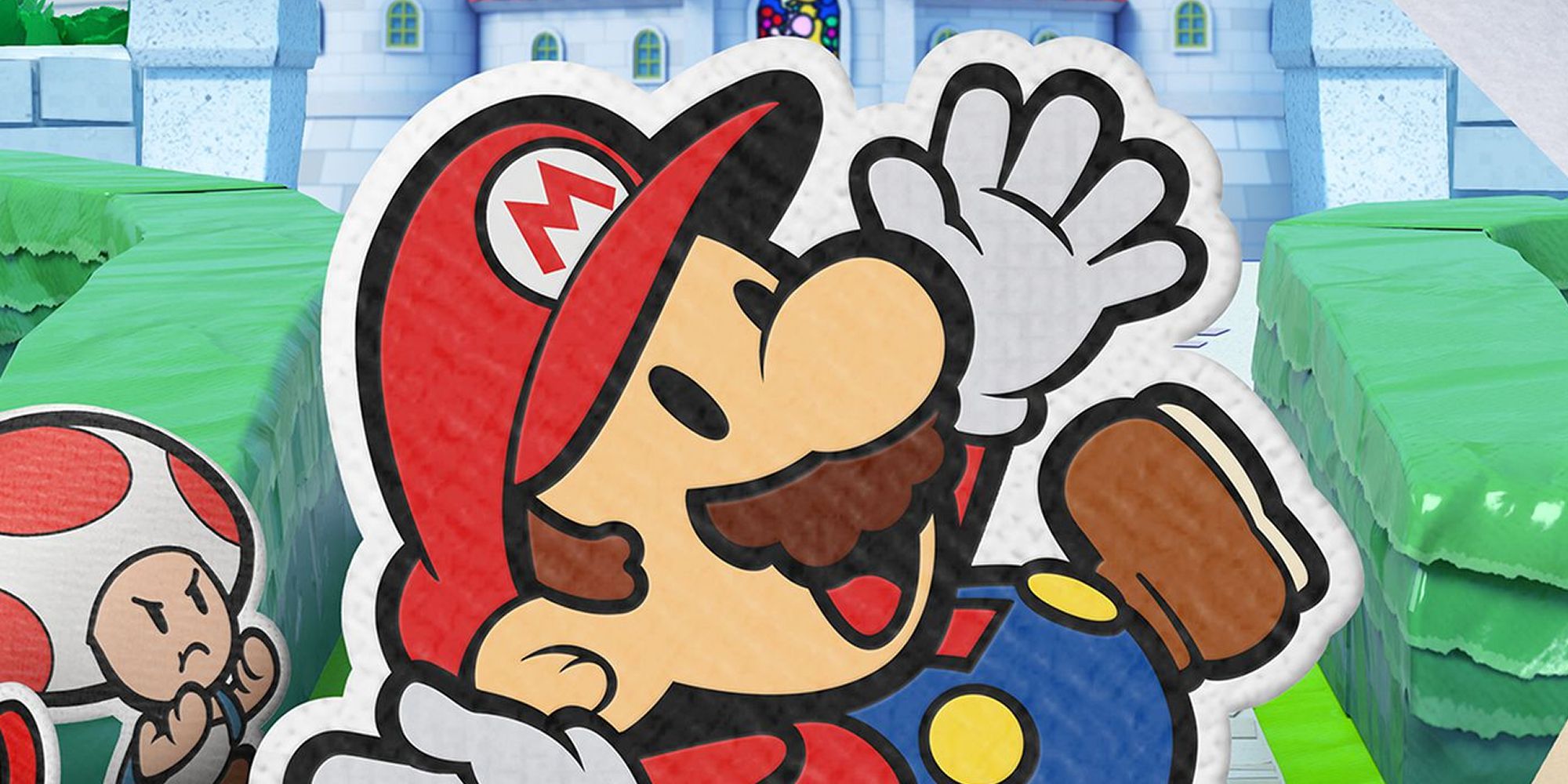 The Mario Bros. have seen a fair share of hardship and challenge across worlds and even galaxies to save the day. However, though they've been defeated a few times, the brothers have never gotten it as bad as Paper Mario. Though his adventures are more RPG-focused, there's also an increased sense of danger despite the cartoon nature of the paper world.

This Mario has been beaten up by an invulnerable Bowser, an ancient force of pure evil, and a magical jester. The last one actually succeeded in trapping Mario in a box and exploding him to death. Fortunately, this proved beneficial to Mario as he needed to find a MacGuffin that was hiding in the afterlife, after which he just jumped out and back into life. 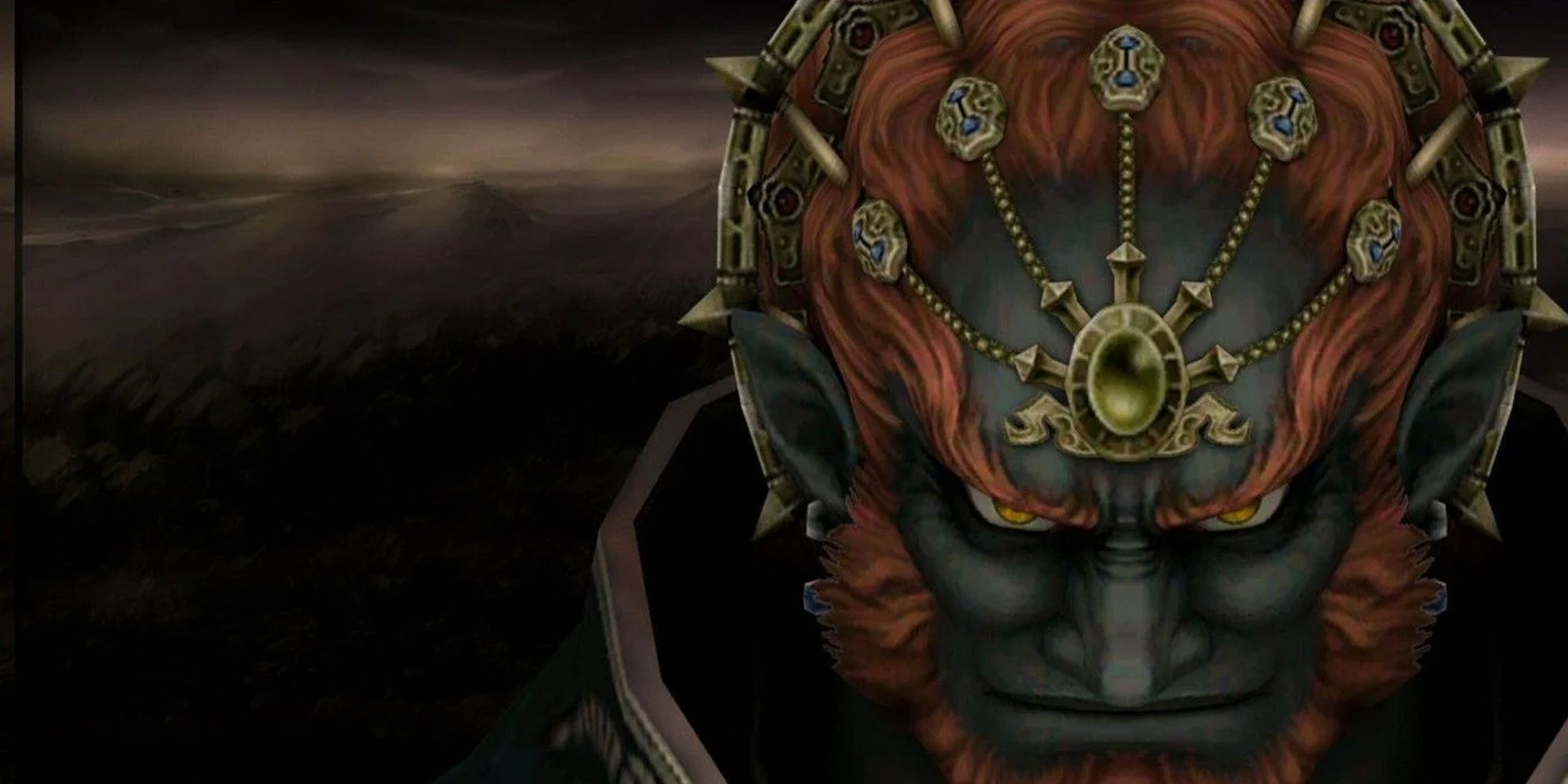 The more complex and prolific a series gets, the harder it becomes to keep track of all the details and keep things in order. In terms of timelines, the one on The Legend of Zelda is anything but straightforward, especially when you consider the presence of alternate timelines. However, one constant is the conflict and bond that exists between the wielders of the Triforce pieces made of Link, Zelda, and Ganon.

What's interesting is that while Link and Zelda reincarnate as different individuals, Ganon doesn't. In the words of Shigeru Miyamoto, there is "only one Ganon." This means that the powerful pig-monster-Gerudo has been slain multiple times in various ways, but always comes back to serve as the prime evil. 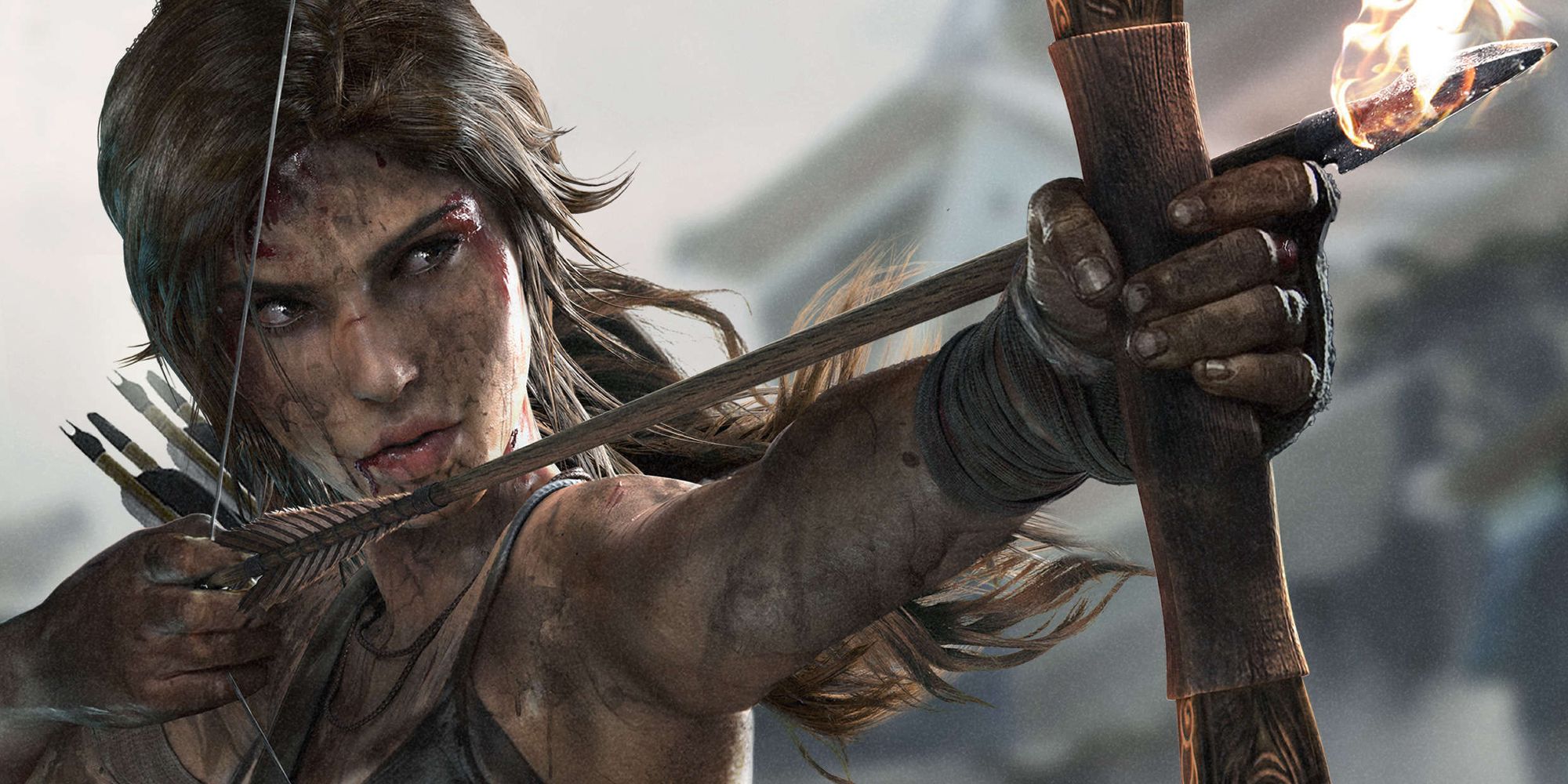 Much like Nathan Drake, the modern Tomb Raider Lara Croft spends her days pursuing legends and ancient artifacts to keep them from falling into the wrong hands. However, while Drake only has to deal with human enemies, Croft has to deal with them and more.

She's fought tons of dangerous and aggressive animals as well as a few mythical beasts many times her size. She's also had to contend with supernatural entities and living statues with nothing more than her guns and athletics. Though she's definitely tough, Lara is still human and continues to defy death on all fronts. 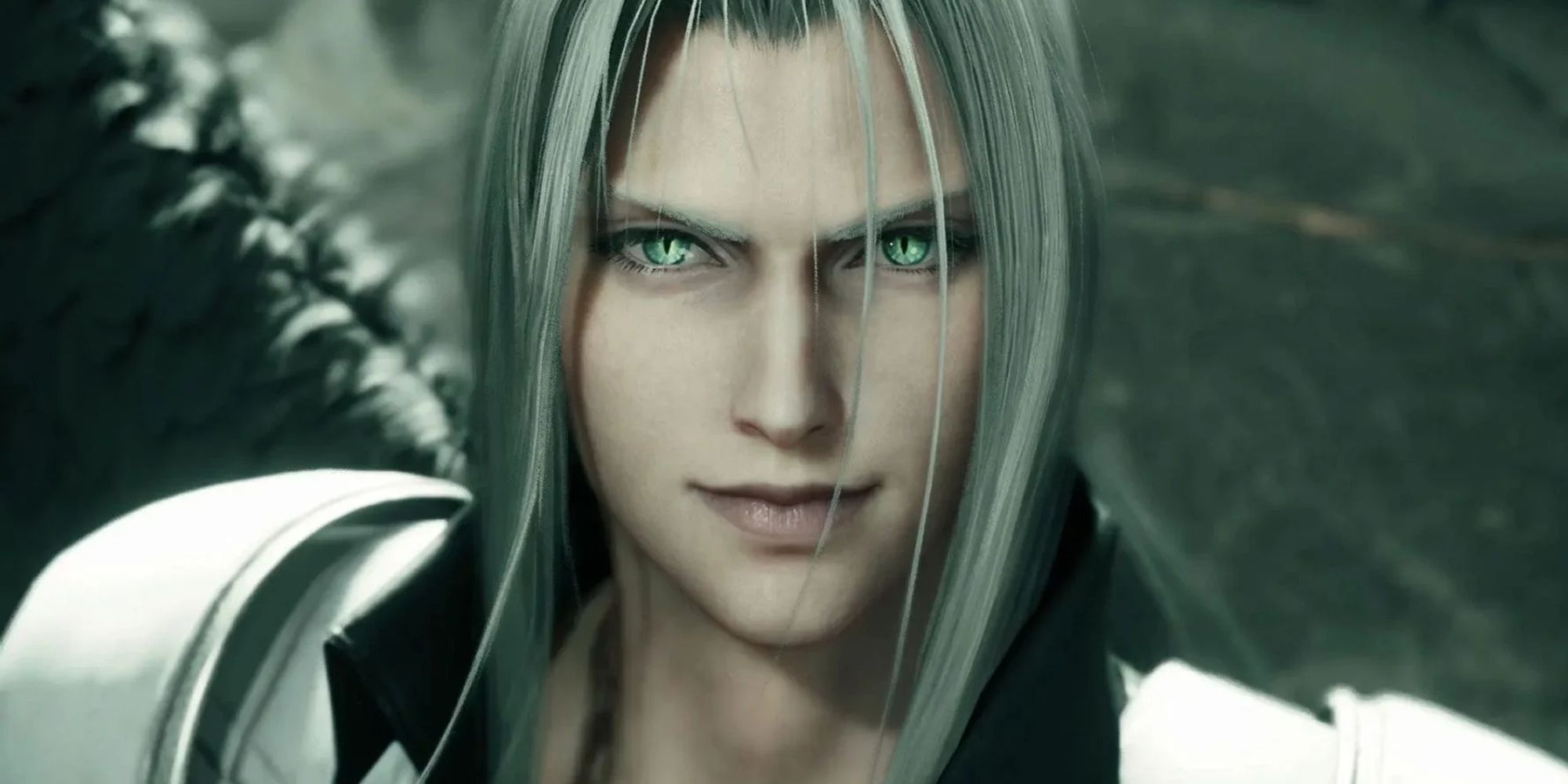 One of the most annoying qualities a villain can have is that they don't stay down. This is a recurring trait in Final Fantasy villains, but none were ever so bothersome as Sephiroth. This genetically-enhanced and artificially created soldier proves to be a tremendous threat once he learns the truth about himself.

He then uses his reputation, skills, and power to single-handedly cause problems for Cloud and his friends while at the same time setting things up to end the world. You'll fight him multiple times and even after his defeats in Final Fantasy 7, he continues to cause trouble in other games.