Warhammer 40,000: Darktide, doesn't have you take over as a general of an army or a super-human space marine like so many other entries in the universe. Instead, you take control of one of a series of the last survivors of a chaos incursion at a hive city on an imperial world. As one of these rejects, your goal is survival.

With a game as different as this one is from other Warhammer 40k titles, there are definitely some things that could use some tweaking. From more varied options of gameplay to smaller tweaks about performance. These are the changes that could make Darktide go from good to great. 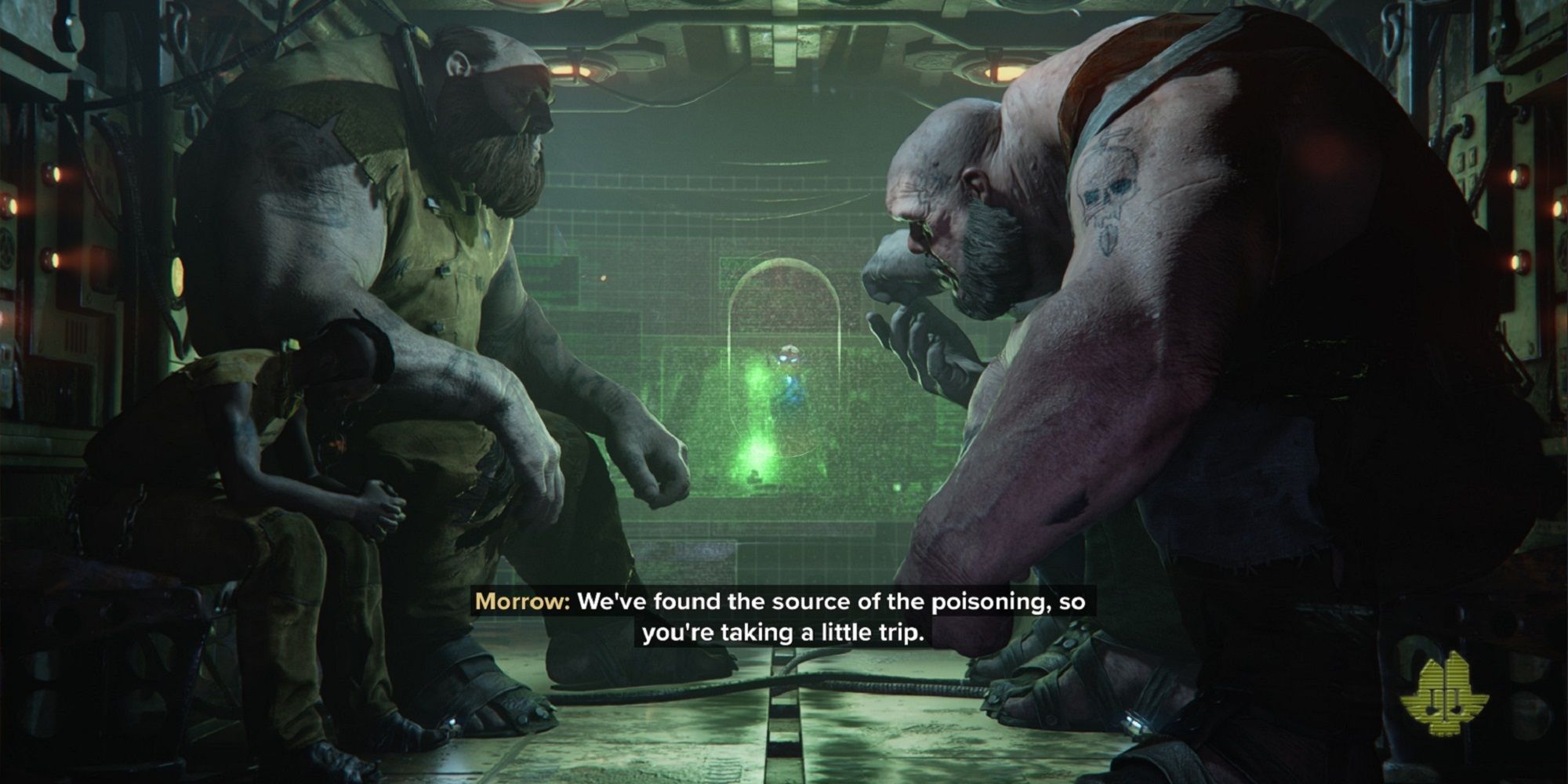 Making your own reject is one of the more underappreciated parts of this game. From the tattoos and eye color, all the way to the armor and weapons, customization is one of those things that is key in making players come back for more. So, it is somewhat unfortunate to see how few options there are at launch when it comes to customization. Especially at lower levels.

As you get farther into the game there are more options, but still not too many, and even fewer that aren't paid. It would be nice to see more and more options for making diverse characters in the future, or maybe even weapon customization. 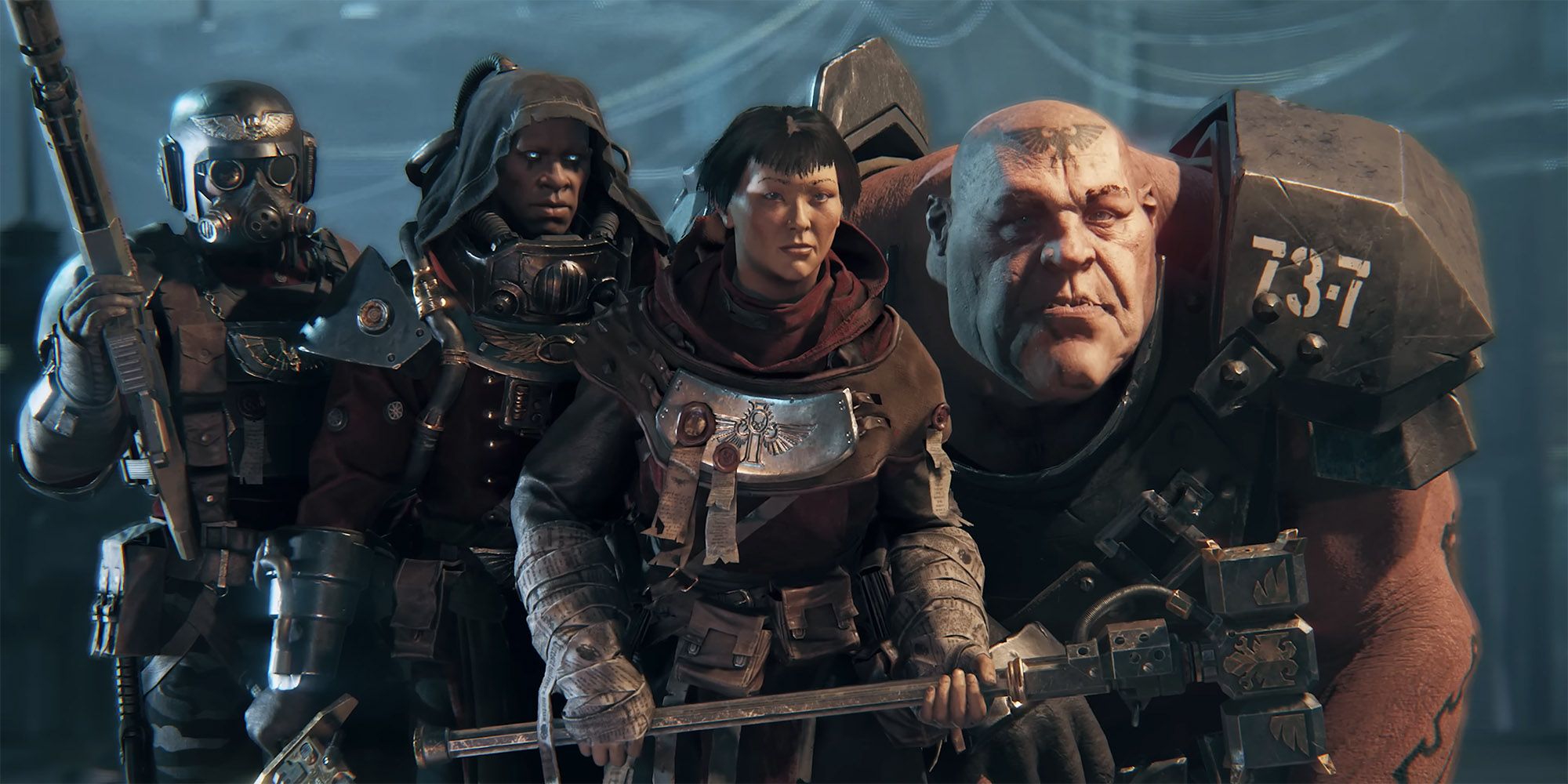 From the beta, players got the sense of some of the options for character subclasses. But as of launch, each character having only one subclass seems really limited, especially with there only being four classes in total.

There is plenty of time to add more subclasses and classes at a later time, and it makes sense to deal with the current balance issues before adding more, but it still does make for a little bit too much repetition this early on. Especially when considering just how diverse the 40k universe is. 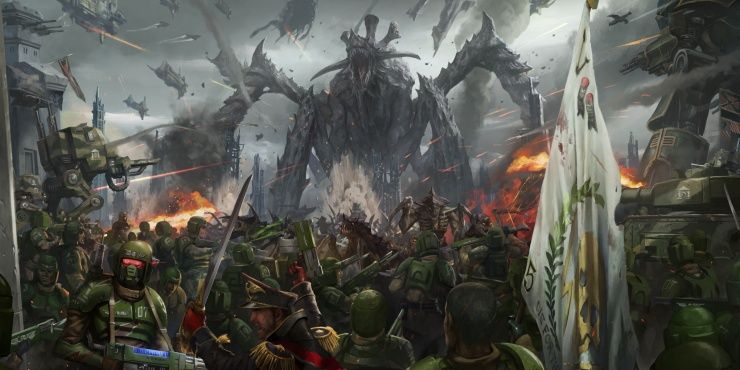 On the subject of diversity, one of the things it would really be cool to see is the inclusion of Xenos races in the game. Granted, it is a chaos incursion. But, there are plenty of moments in the lore of 40k where an imperial world was beset upon by more than one faction. It would make the combat a lot more diverse and interesting too, to learn how to fight off various alien races as well as your average chaos cultists. 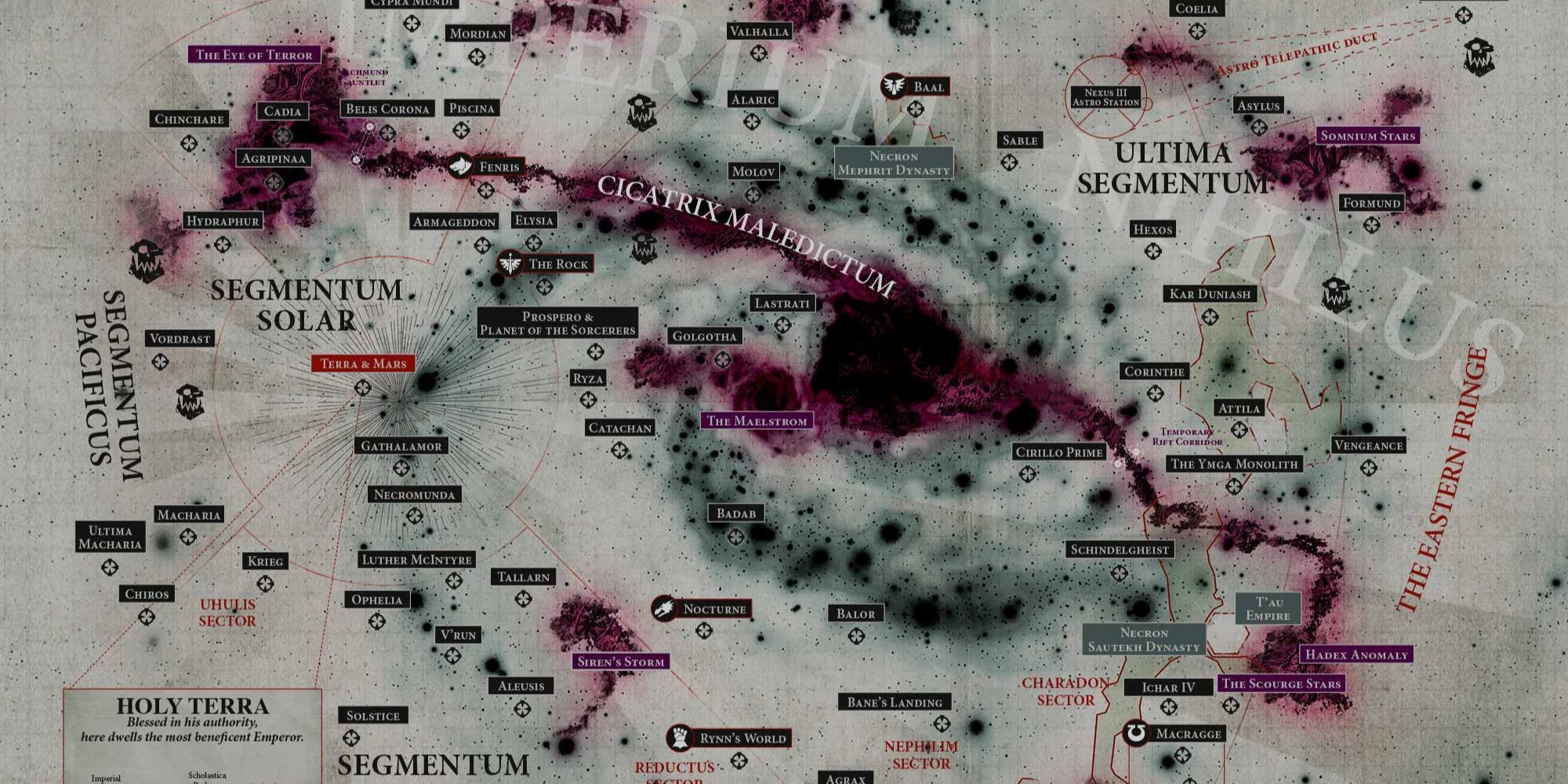 The universe of Warhammer 40k is, well, an entire universe. Which makes it somewhat odd to only have Darktide take place in the underhive of one city on one world. It doesn't make sense to focus more intently on the everyday lives of survivors in one location, but it just feels like the 40k universe has so much more to offer.

Especially when considering other Warhammer games that take place across multiple planets and locations. It would be interesting to see the games setting bulked up with at least other locations on the planet. 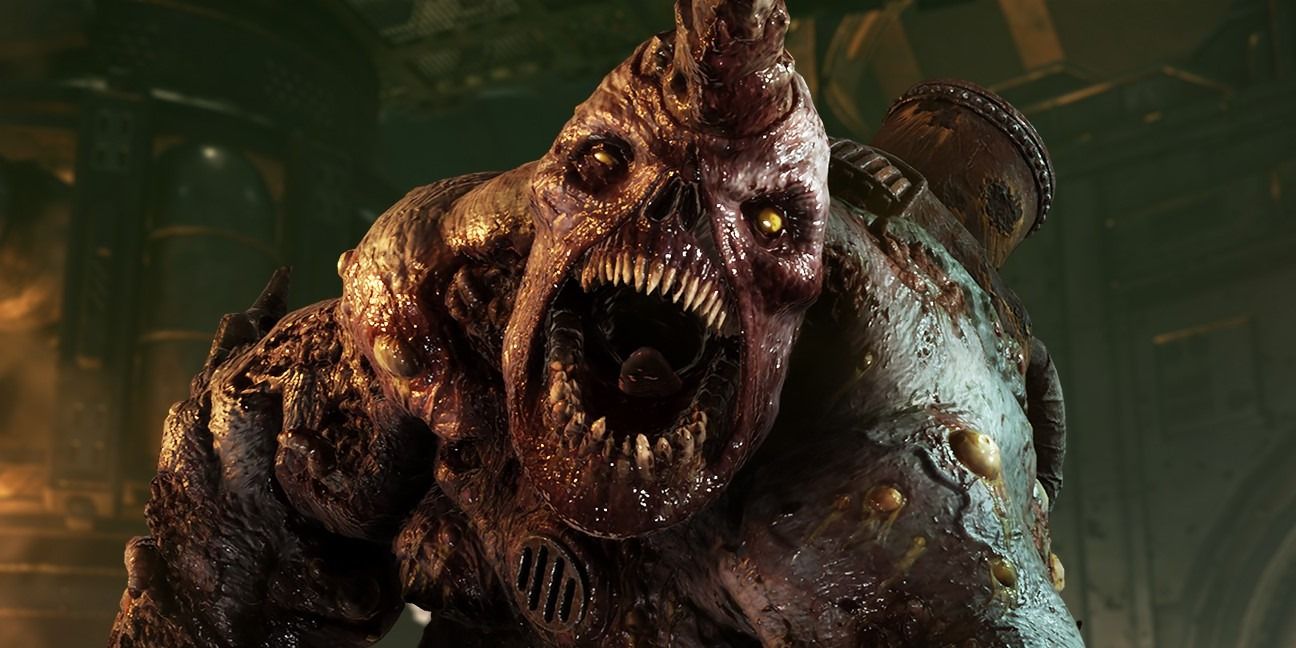 Of the four chaos gods, Nurgle and his followers are surely the most interesting. But, only focusing on the god of pestilence sort of limits the enemy roster. There are definitely plenty of times when chaos has combined forces to attack a planet, so why not here? Each faction could have different missions accompanying them, and it would make for a more detailed combat experience, as players would have to learn how to fight multiple enemy types. 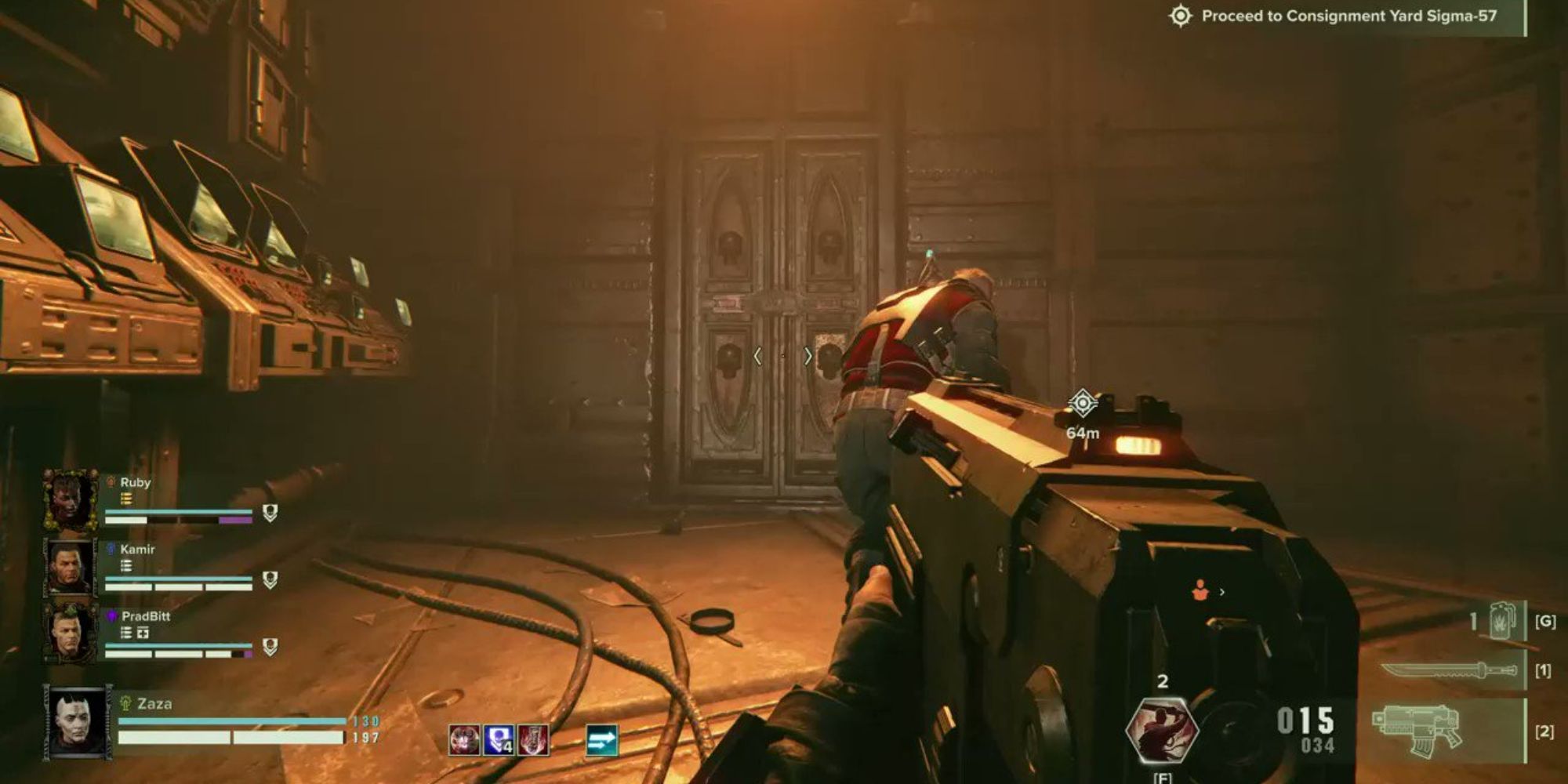 The weapons in Darktide are plenty to keep things interesting. With such a diverse arsenal, you would want each gun to have its own unique feel and pros compared to cons.

While some of these guns do stand out – like the plasma gun there are others that just feel like re-skinned versions of each other. Most weapons being loud but without much accuracy feels sort of old after a while. It would be interesting to see more defining characteristics in each weapon to really get a better sense of what they are good for. 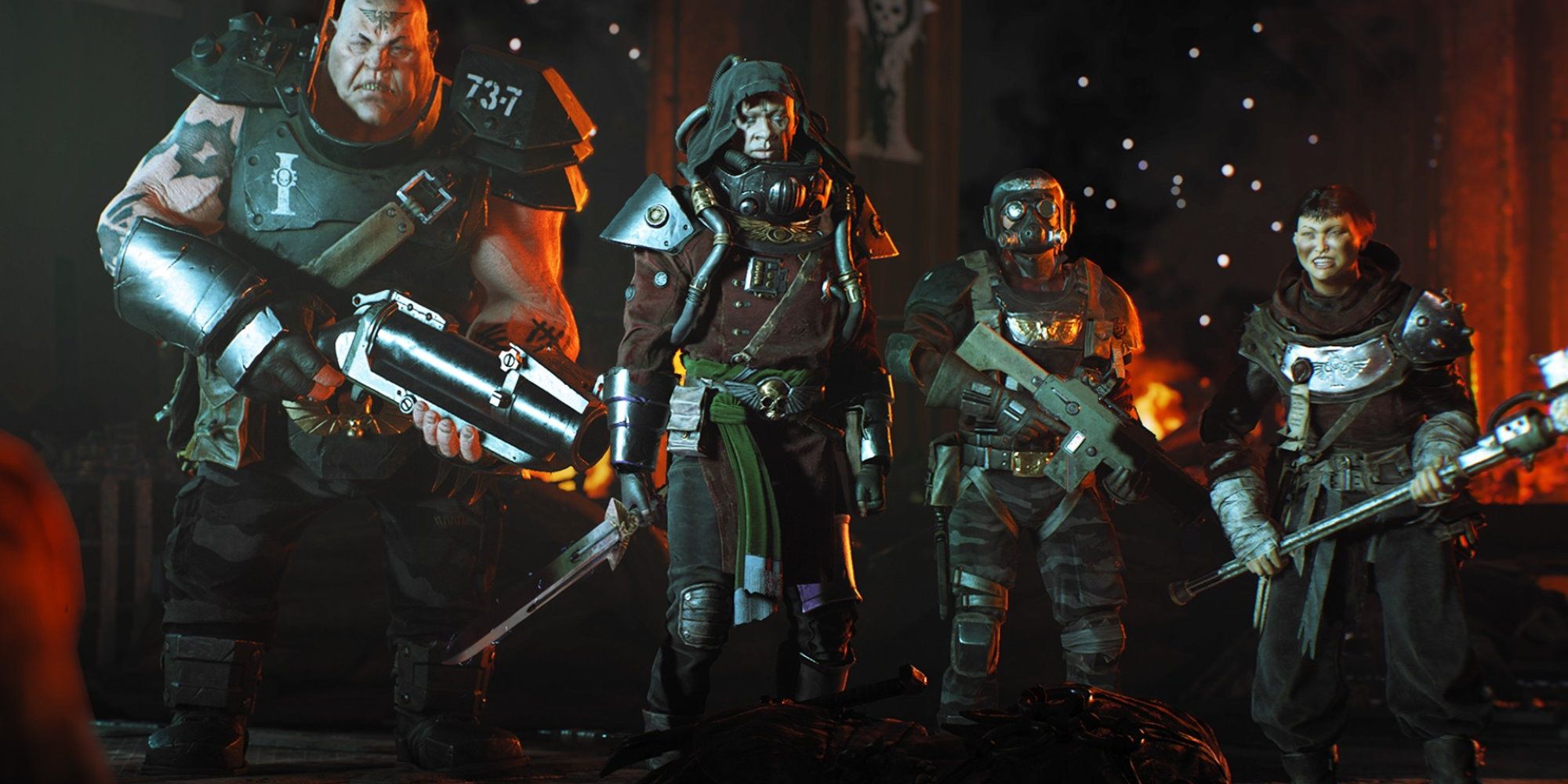 The bane of so many multiplayer games. Unless you have a dedicated party of three other friends at all times, matchmaking can be a bit of a struggle. Whether it be fine-tuning the bots or level based match-making, there are things Darktide can do to improve matchmaking. In turn, matches will go smoother and people will play more matches back-to-back before switching the game off. 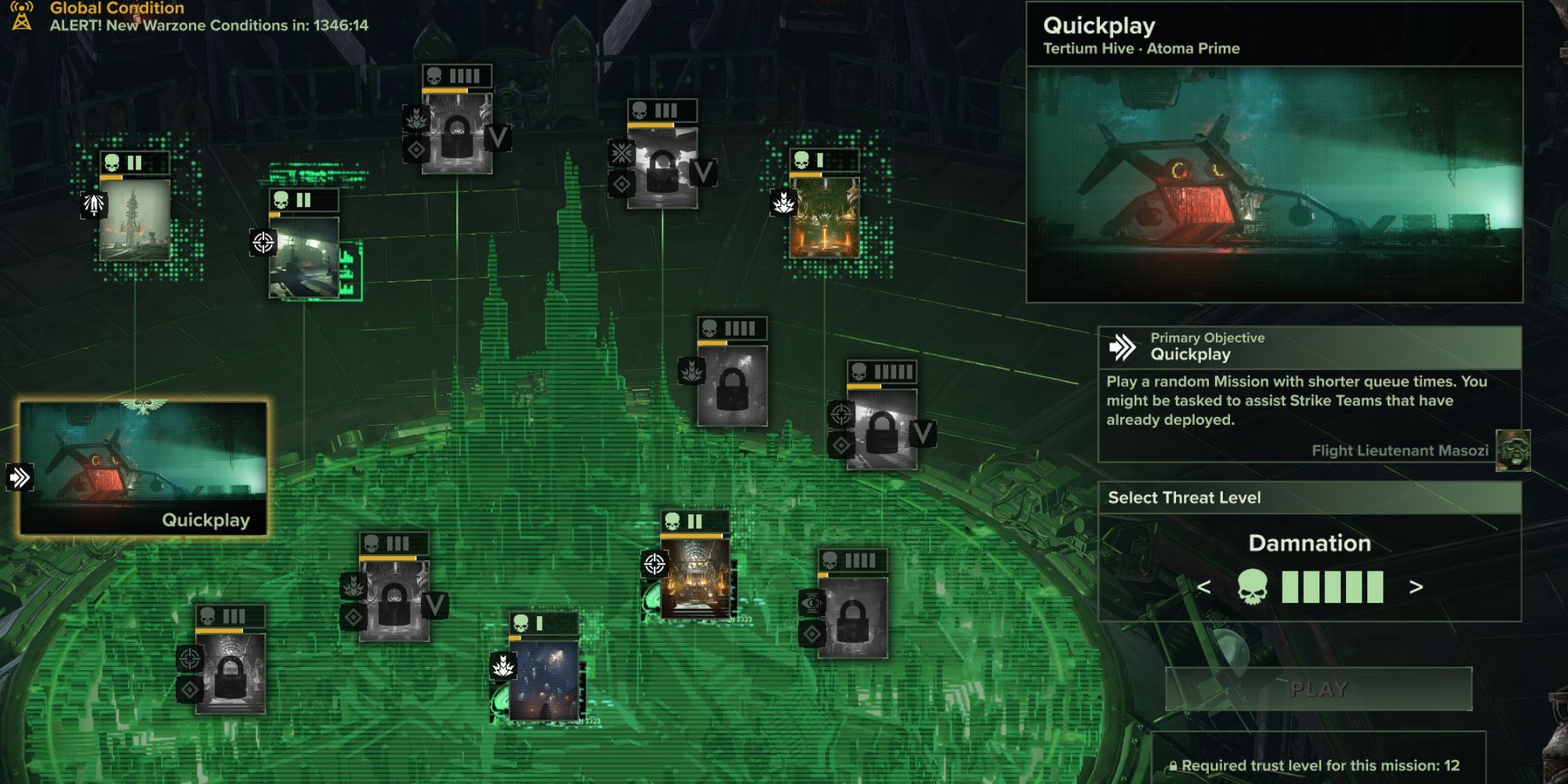 The hub is where players will spend a lot of time. Not every second of a game like Darktide can be spent on a mission. So, you would want your hub to be fun to hang around in. Darktide's loses its luster after a bit.

The art is visually appealing when considering the dark universe of 40k, but there is only so many greenlit computer visuals and skulls one can look at before it gets repetitive. Seeing the hub change over time, or the ability to customize it could make for a more engaging experience. 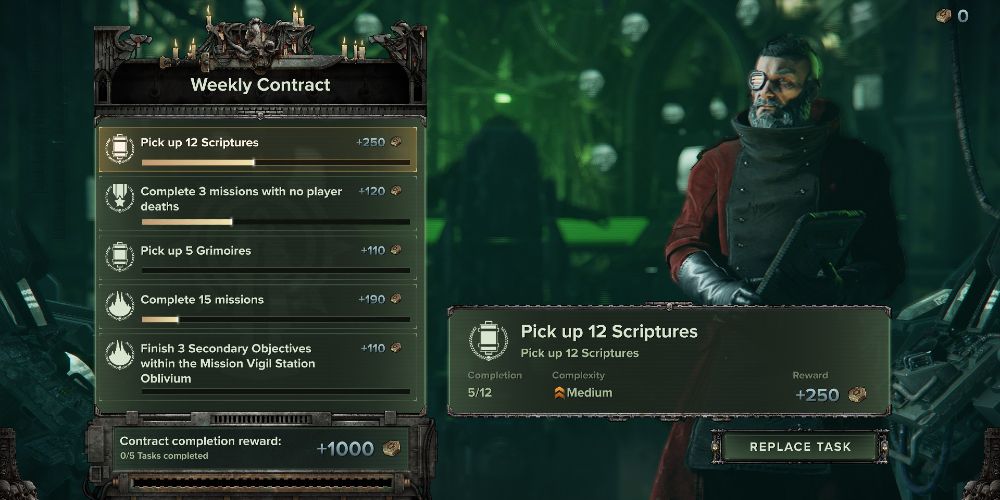 There are quite a few options in terms of missions in Darktide. Enough that grinding, at first, doesn't feel all too much like a slog. However, at times the constant waves of enemies just to get to a mission objective feels like a new paint job on the same old thing. It would be interesting to see more varied options like escape, survival, or even a protection mission. Just enough to add a little bit of tension to the mission list as a whole.