When Max Payne first came out back in 2001, it actually got some mixed reviews from critics. Some didn’t like the hokey dialog or the gritty comic-style cutscenes, but everyone praised Max Payne’s action and gunplay. It was one of the first third-person games to include dynamic, movie-style moves like diving into cover with dual pistols blazing, and it was also one of the first to incorporate a Matrix-style bullet-time mechanic.

Today, Max Payne is considered a classic. It was ported from the PS2/Xbox to mobile back in 2012, letting an entirely new generation of games experience this classic using mobile controls. But if you’ve got a PlayStation Vita lying around somewhere, you can play Max Payne on the go with an actual d-pad, thanks to this port. 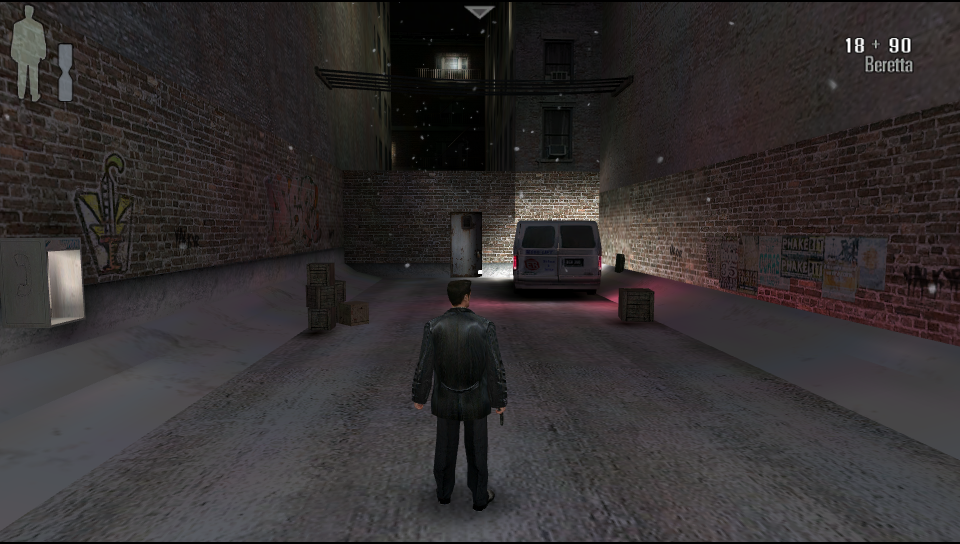 From modders fgsfds & TheFloW comes the Max Payne Vitia, a port of the mobile version of Max Payne. You can find the port over on VitaDB.it and download it entirely for free, while the source code can be viewed over on GitHub along with the installation instructions.

Since Sony has stopped supporting the PS Vita, installation can be a bit tricky. You’ll first need to download a plugin called “kubridge” and then install the fdfix plugin so the game doesn’t crash whenever you place it on suspend. And then there’s an extra runtime shader compiler you’ll need to get, then a reboot, and then you’ll need to actually download the game itself and install it into the appropriate folders. 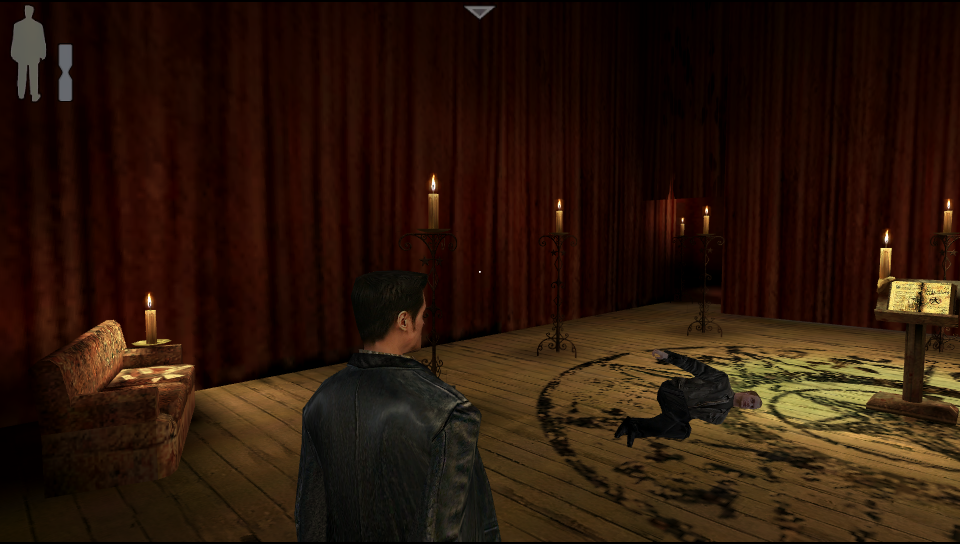 It’s a process, which can be viewed in detail on GitHub. so long as you don’t do anything wrong, you shouldn’t get any error codes.

There’s a known issue with the current version of the port where it can take a while to load levels or start the game, and the movie player isn’t implemented so you won’t see the opening cinematic. You should still see the in-game cutscenes, however, and YouTube will catch you up on whatever cutscenes you miss in the game.

Sadly, you won’t be able to install the Kung Fu mod that turns Max Payne into perhaps the greatest action-movie wish-fulfillment game of all time, but maybe that’ll come in future updates.