The holiday season is in the rearview mirror for another year and many of us have been left with a stack of new games to play or giftcards to buy new games with. Some of you might have even been lucky enough to land yourselves a new console, PC, or mobile device on which to game. As for where most of that holiday money has been spent, the numbers appear to dictate it was Steam.

Steam is always pretty busy at this time of year due to everything mentioned above. However, this year the platform has been busier than ever, literally. Steam's all-time concurrent player record was broken last week as it came painfully close to surpassing the 28 million threshold for the first time ever. Fast forward seven days and that record has been broken again, the 28 million mark left in its wake.

As you can see by heading to SteamDB, Steam's all-time concurrent player record now stands at 28,230,853. The new record was set at some point on Sunday. There are actually more than 21 million people playing various games on Steam right now, which is almost as impressive as the new record considering it's a Monday morning in most parts of the world. 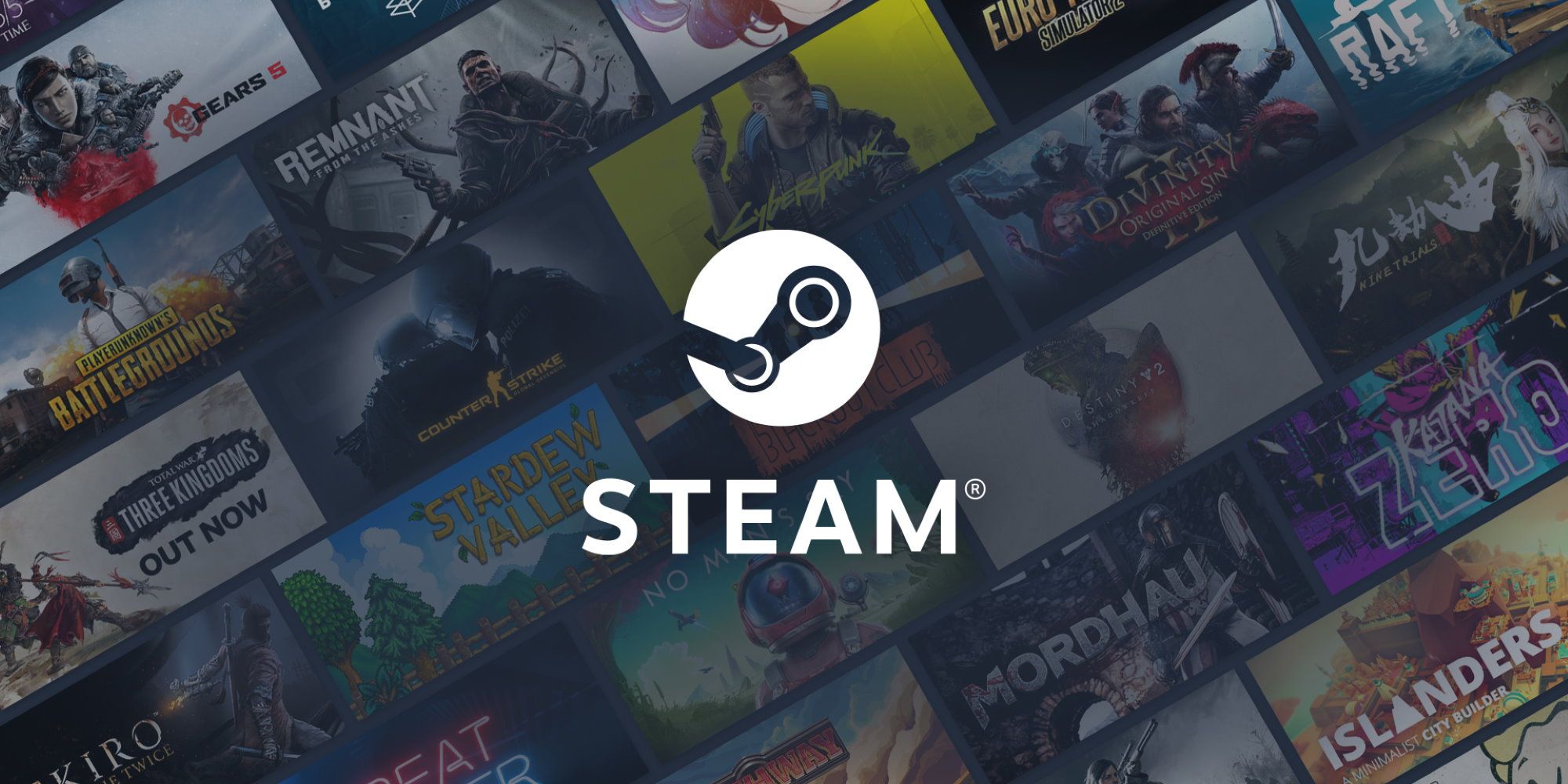 Steam tends to do great numbers in January thanks to everyone returning to their PCs after the holiday period, and this year is no different. In fact, as highlighted in the tweet above, January's concurrent player peak increases every year. There was a huge increase between January 2020 and 2021 as so many people turned to gaming during that 12-month period. That it has jumped again and set a new record twice in two weeks just goes to show a lot of those new gamers are sticking around.

As for the games that contributed the most players to that 28.2 million, those probably won't surprise you all that much. Almost a million of them were playing CS: GO, closely followed by Dota 2. PUBG, Apex Legends, and GTA 5 were also up there among the top performers. Despite now being a popular time for gaming due to it coming right after the holidays, it might not be long until the record is broken again. This is the fourth time it has been broken in the last 12 months alone.