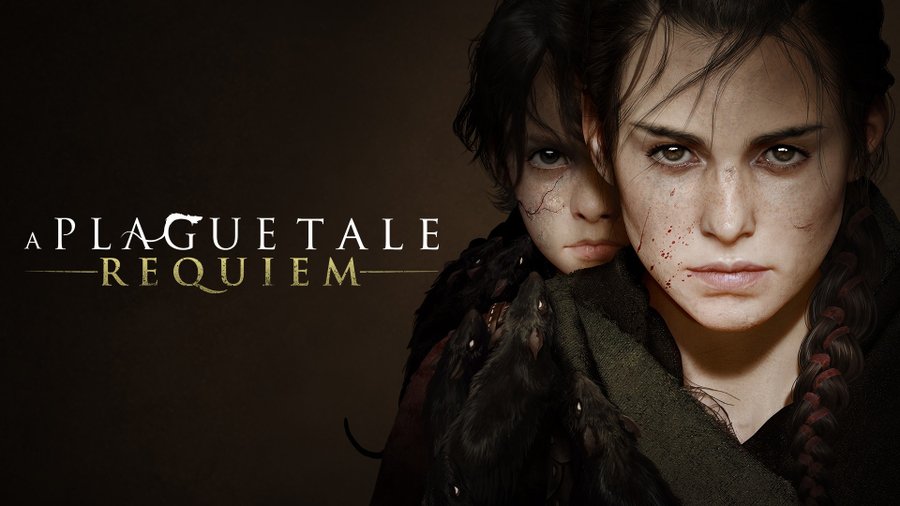 The creators of A Plague Tale passed on an American adaptation of the game and instead want a French team handling it.

It seems like TV adaptations of video games are becoming just as popular a venture as film adaptations. We’ve already got The Last Of Us, Resident Evil, and Twisted Metal shows in production and now we can add A Plague Tale to the list.

In case anyone is worried about the idea of an Americanised version of A Plague Tale, French outlet Allocine reveals that this won’t be the case at all and the show will be using talent from France, no doubt to ensure that it is as authentic as possible.

‘It is fundamental for me that our productions reflect French talents and know-how,’ says Fabrice Renault, head of Merlin Productions, which will co-produce the series alongside the game’s publisher, Focus Home Interactive.

‘A Plague Tale is a game designed in Bordeaux by Asobo Studio. Its creators had the opportunity to sell the adaptation in the United States, but they preferred to work with French people; I want to return that trust to them.’

Aside from being developed by a French studio, A Plague Tale takes place in 14th century France, with the Hundred Years War serving as the backdrop to the story of siblings Amicia and Hugo.

French director Mathieu Teri has also confirmed he will be working on the series, saying on Twitter ‘I’m honoured to work on the adaptation as a TV series of A Plague Tale. Thank you to Asobo Studio and Focus Home Interactive for their trust. I can’t wait to bring Amicia and Hugo’s journey to the screen!’

Teri has worked as an assistant director on multiple movies, including Inglorious Bastards and Lucy, before debuting as a director in 2017 with horror movie Hostile.