Silent Hill: Shattered Memories is arguably one of last decade’s most accomplished works of popular art. It gave the Wii its first truly great horror title, and restored credibility to the series after the poorly received Homecoming and Origins.

Writer Sam Barlow would go on to find massive success after the game, with the stellar one-two punch of 2015’s Her Story and last year’s Telling Lies. However, while both games are pretty remarkable FMV experiences, Shattered Memories fans have longed for the writer to make a new game in that vein. And while it seemed like another survival horror project wasn’t in the cards for the accomplished creator, a recent tweet broke some tantalizing news.

TFW an interviewer asks what you’d do to make a Shattered Memories follow-up today but you can’t tell them because you’re currently pitching that thing pic.twitter.com/ztnbcjjBck

Out of nowhere, it seems like a long-dead dream could become an eventual reality. While Barlow goes on to refer to the game as a “successor,” he doesn’t necessarily dismiss the idea as something unrelated to the larger Silent Hill franchise.

Could Barlow be pitching his idea for a Shattered Memories successor to Konami? It seems fairly unlikely, what with the series being long dormant and rumors of a revival not amounting to anything. That being said, anything’s possible, and the ambiguity of the tweets leave room for interpretation.

If Konami were to sign off on a sequel to one of its best titles, it’d do a lot to earn back some goodwill. They’ve been making an apology tour of sorts lately, with Silent Hill 4: The Room and Metal Gear Solid finally available on PC, and more games coming out of their franchises in recent years. Maybe a new Silent Hill wouldn’t make up for what happened to BeForU, but it’d go a long way – especially if Barlow was involved.

But until an official confirmation, the series’ fate is still as murky and impenetrable as its iconic smog. Until then, here’s Shattered Memories’ absolute banger of a theme.

Next: Rambo In Mortal Kombat Misses The Point Of Rambo 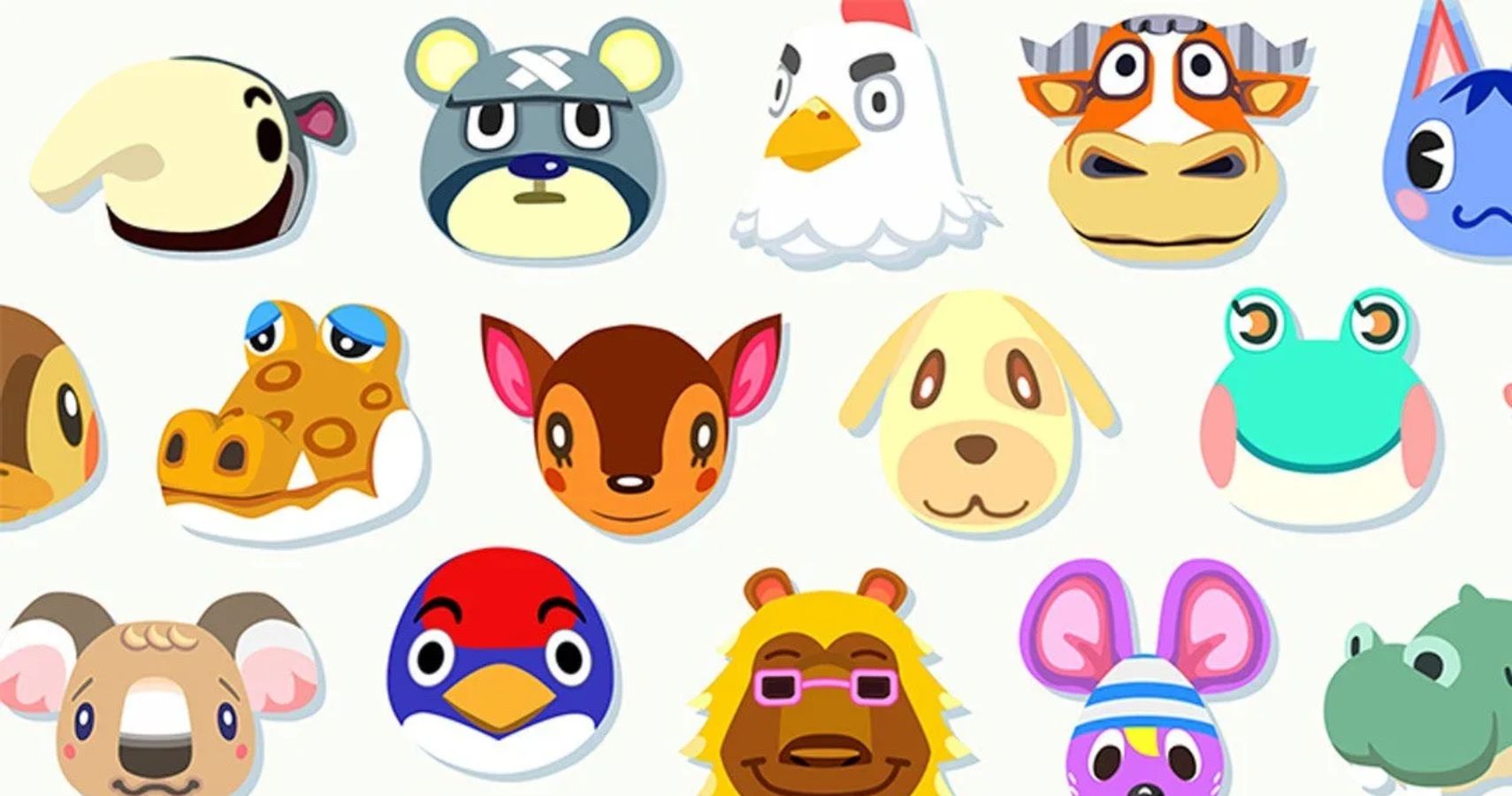