After you’ve completed the main storyline and the adventure is over, what else is there to do in a videogame? Sure, you could replay your favorite segments or lookout for hidden areas in the map, but by far, the most popular thing to do is find collectibles to unlock one-of-a-kind items.

If you’re playing Abzu and are looking for something to challenge yourself with, go ahead and find every collectible hidden in the game. There are three types: Secret Shells, Meditation Statues, and Hidden Pools.

However, if you want something more than just the bragging rights of unlocking a virtual trophy, then focus on finding all the secret shells as they will lead you to the hidden White Diving Suit.

Why Unlock The White Diving Suit?

While finding the suit will take some effort on your part, it’ll be totally worth it in the end. Apart from changing your character’s appearance, once you’ve equipped the White Diving Suit, you’ll have more potent speed boosts.

Also, the suit looks really cool with its white details and the decorative shell on the back.

How To Unlock The White Diving Suit 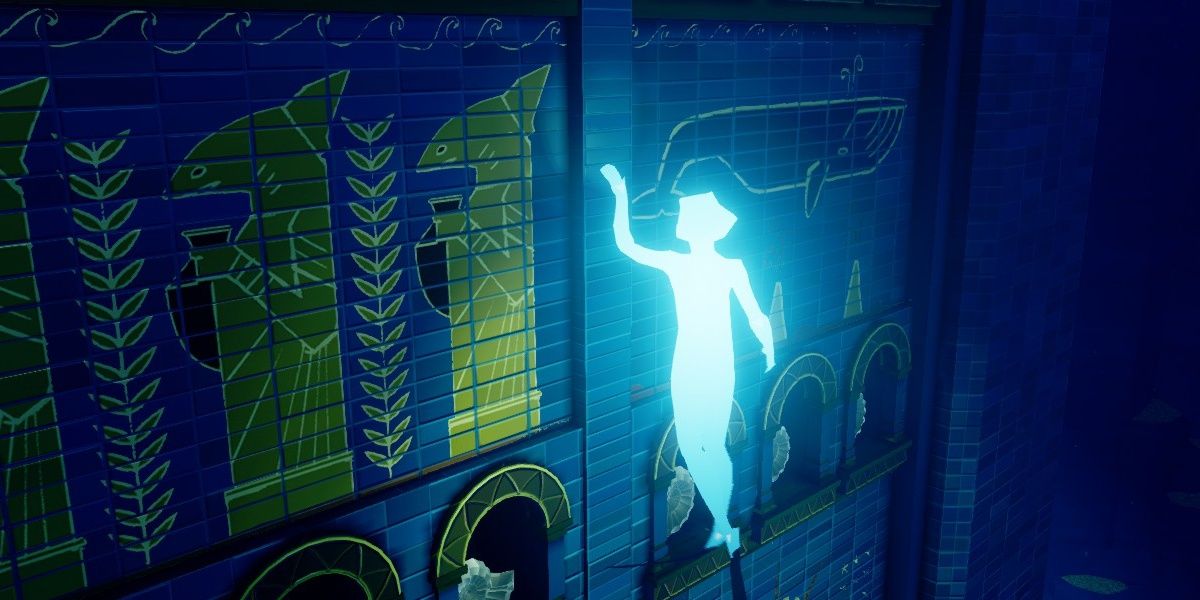 To unlock this suit and its ability, all you have to do is find and collect the 19 secret shells that are scattered all over Abzu’s ocean. As a bonus, doing so will also unlock the Collector Trophy.

During some parts of the game, you’ll find a door that leads you to another room with a giant mural in it. If you pay attention, this mural has slots for the shells you collect, and it’s an excellent way to keep track of which shells you’ve collected so far and in which chapter shells are waiting to be discovered.

Moving on, once you’ve got all the 19 shells, simply find one of these doors again, and this time you’ll be able to interact with the mural, do it, and the White Diving Suit will be yours.

The Locations Of The Secret Shells 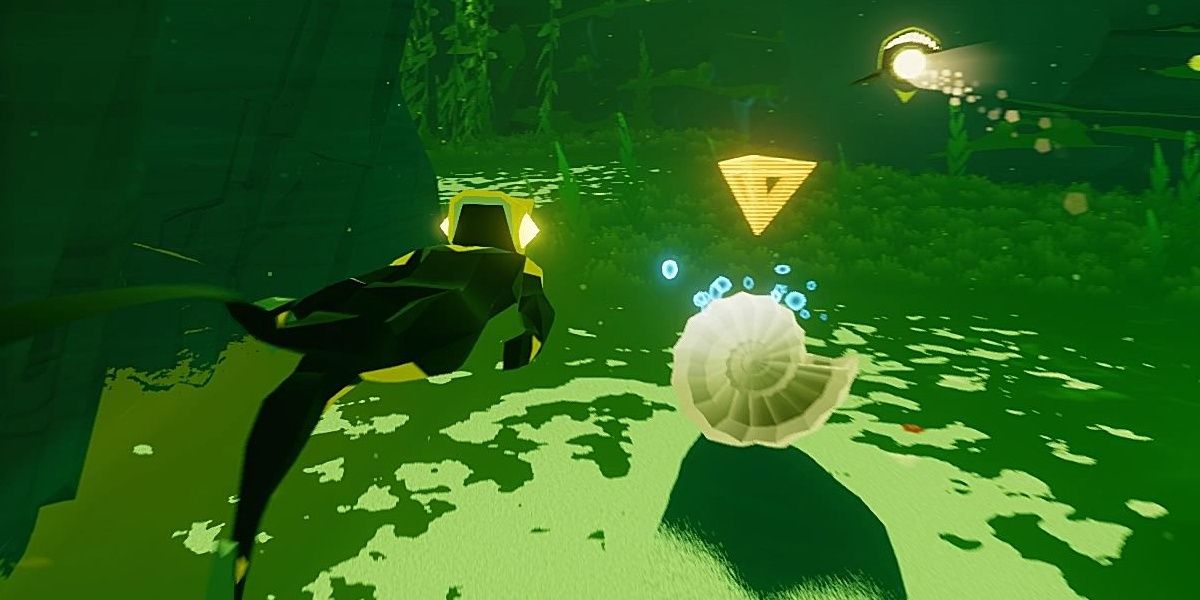 Out of all the collectibles in the game, the Secret Shells are the trickiest to find. Don’t worry, though; it may be hard to spot them, but it isn’t impossible.

Keep in mind that there are three shells in each chapter (but not in the fifth one since there are no collectibles in that chapter) and an extra shell in the credits scene.

Here’s where you’ll find them:

Shells In The Kelp Forest (Chapter 1) 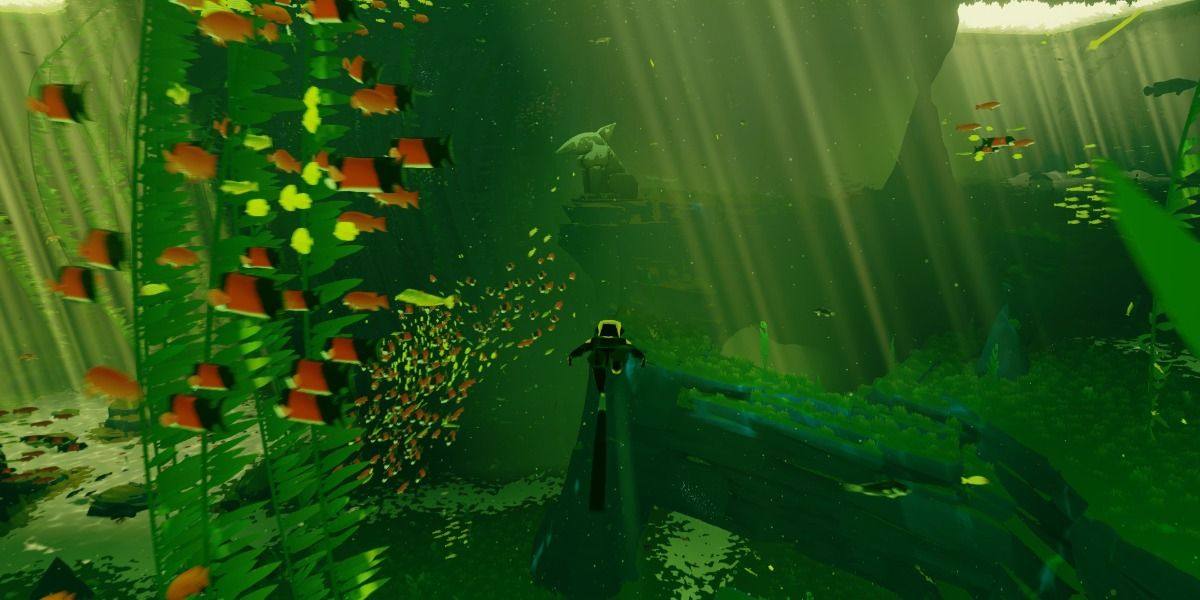 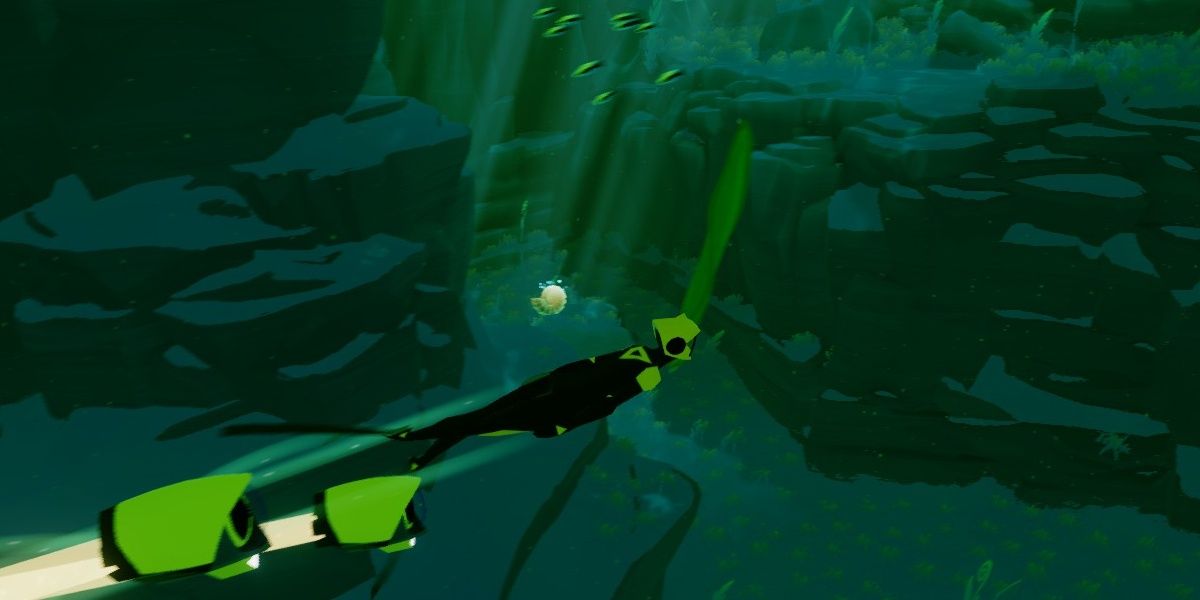 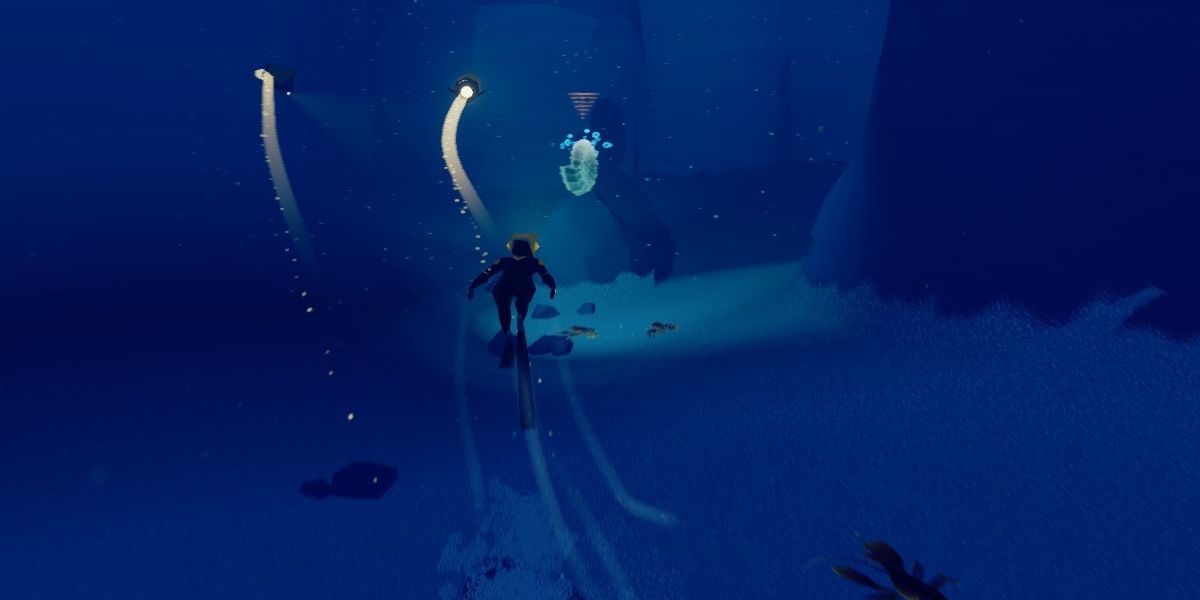 Shells In The Jetstream (Chapter 2) 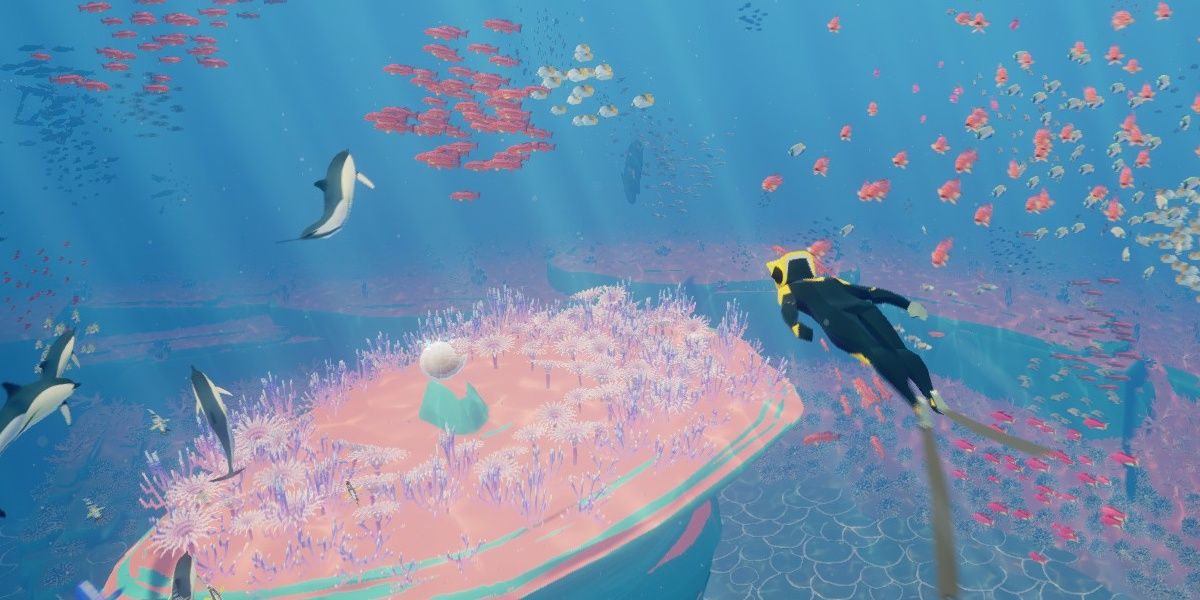 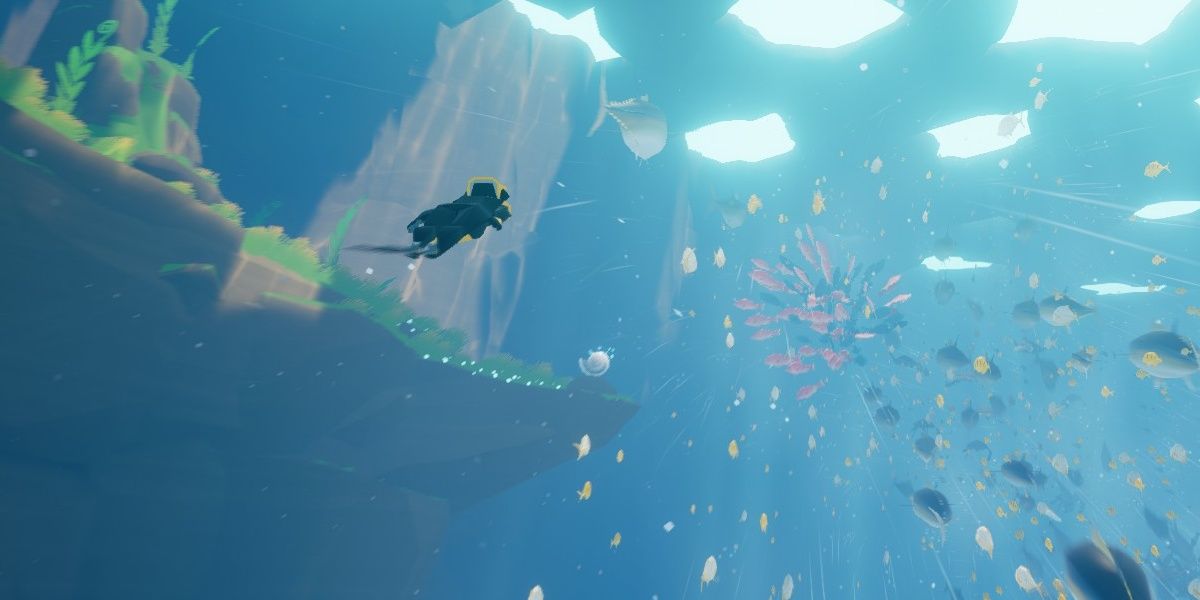 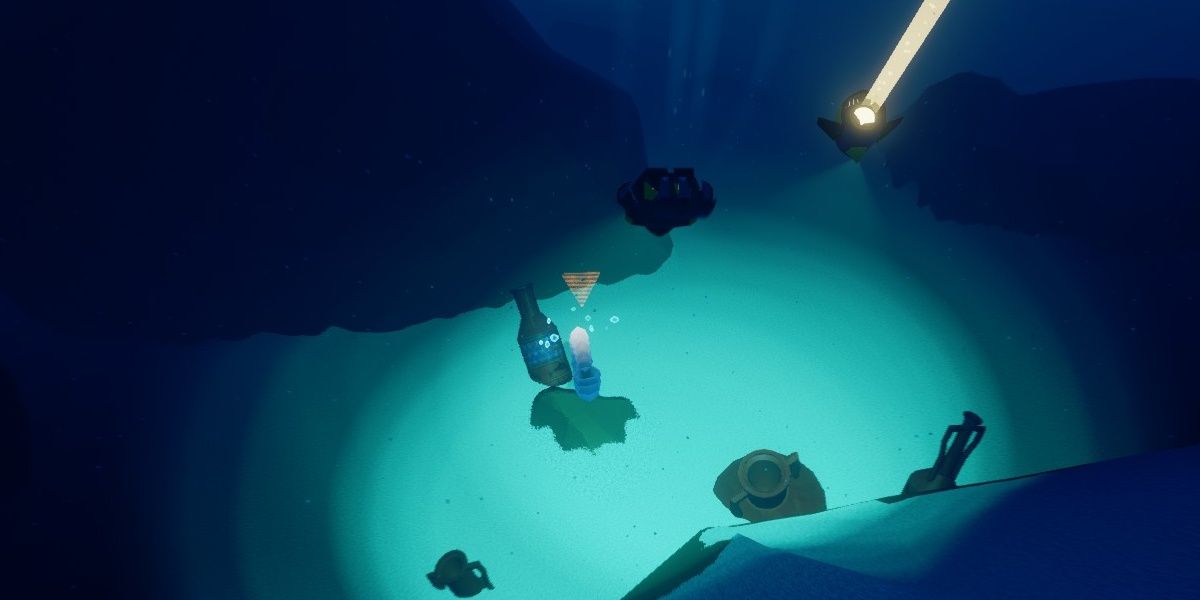 Shells In The Forest Ruins (Chapter 3) 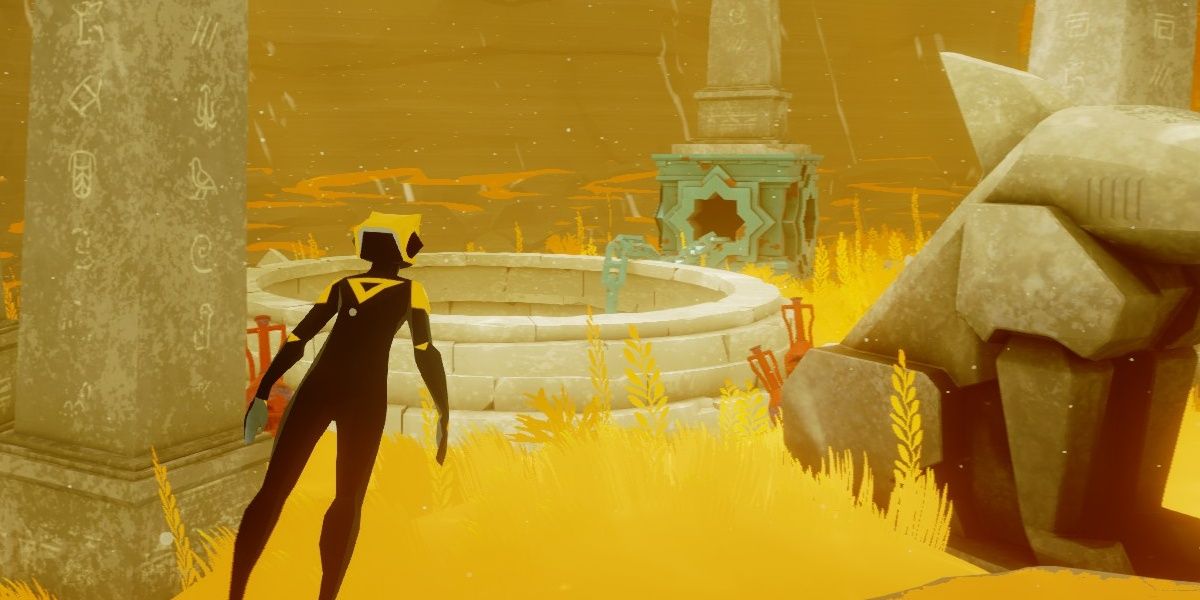 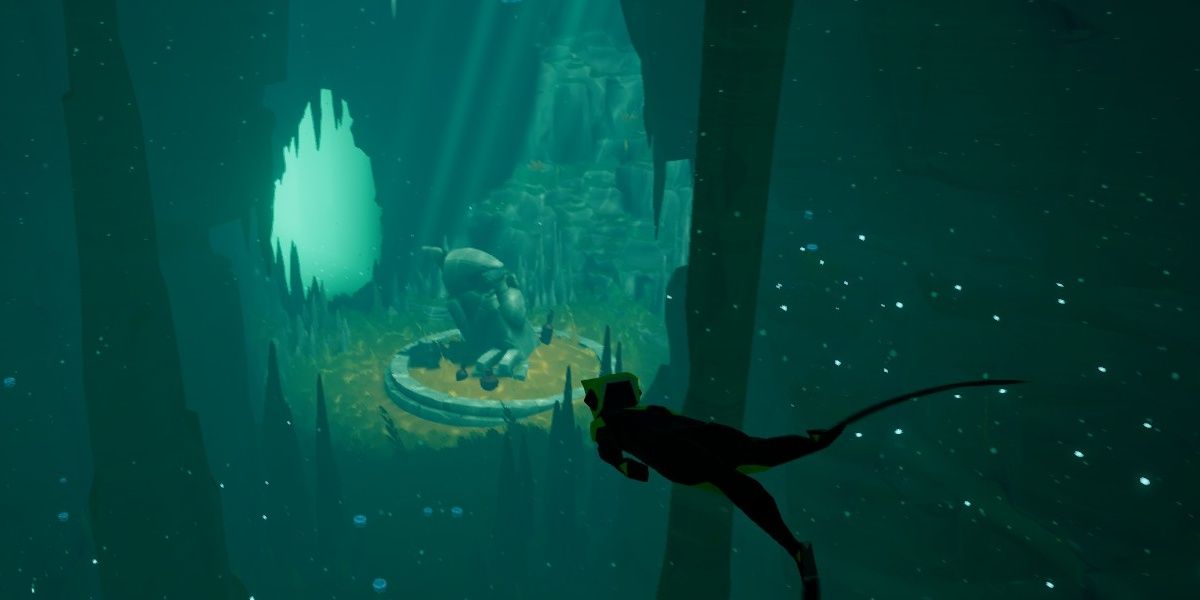 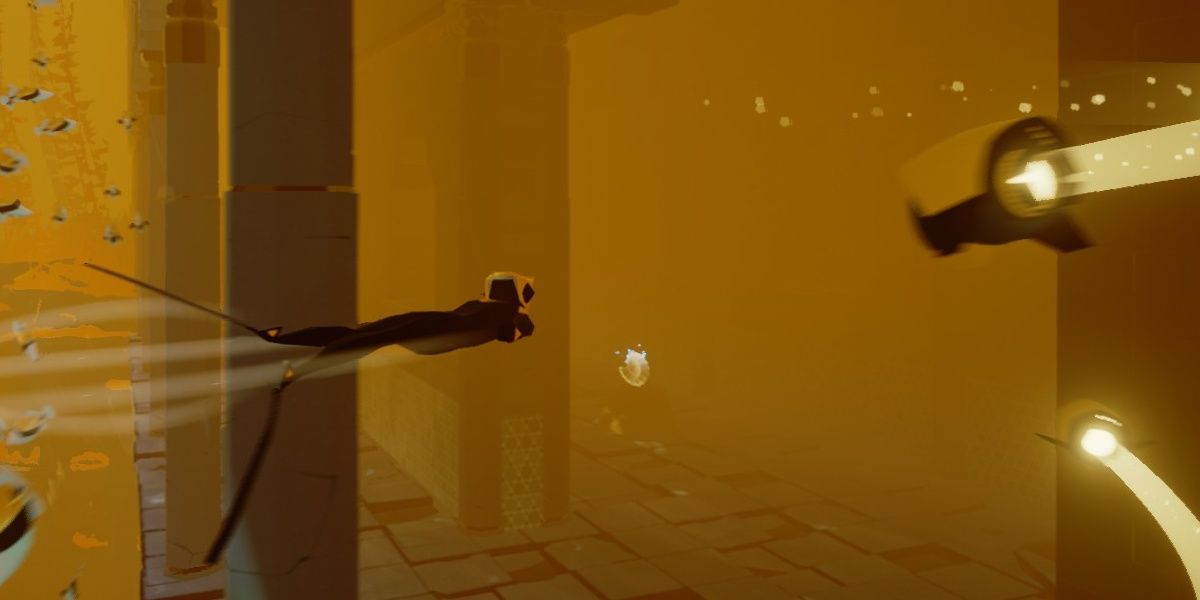 Shells In The Deep (Chapter 4) 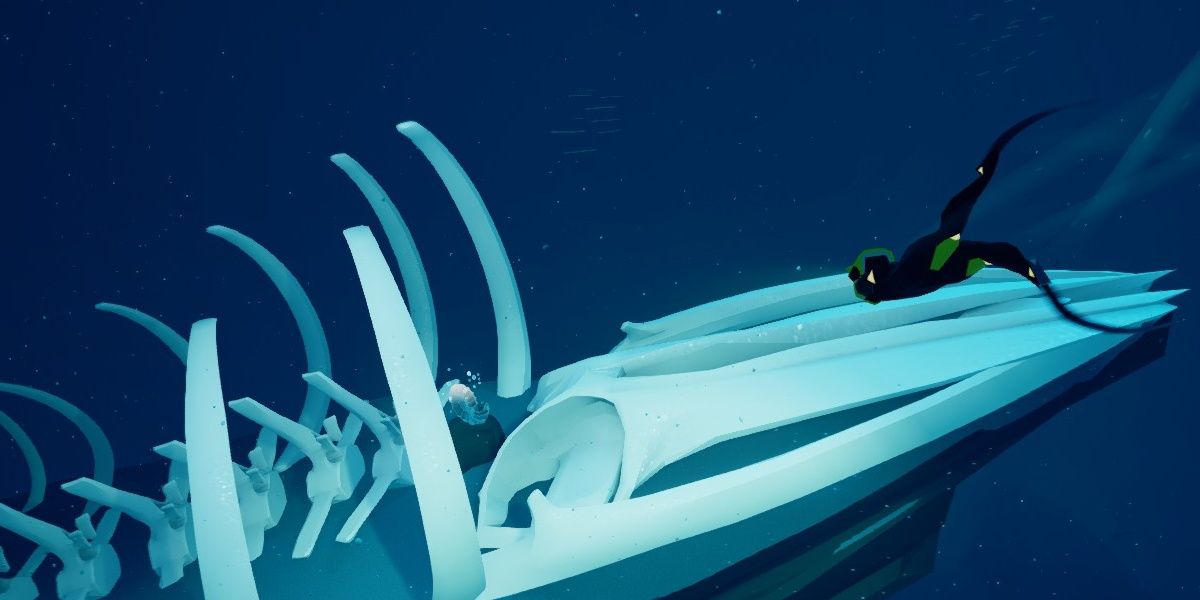 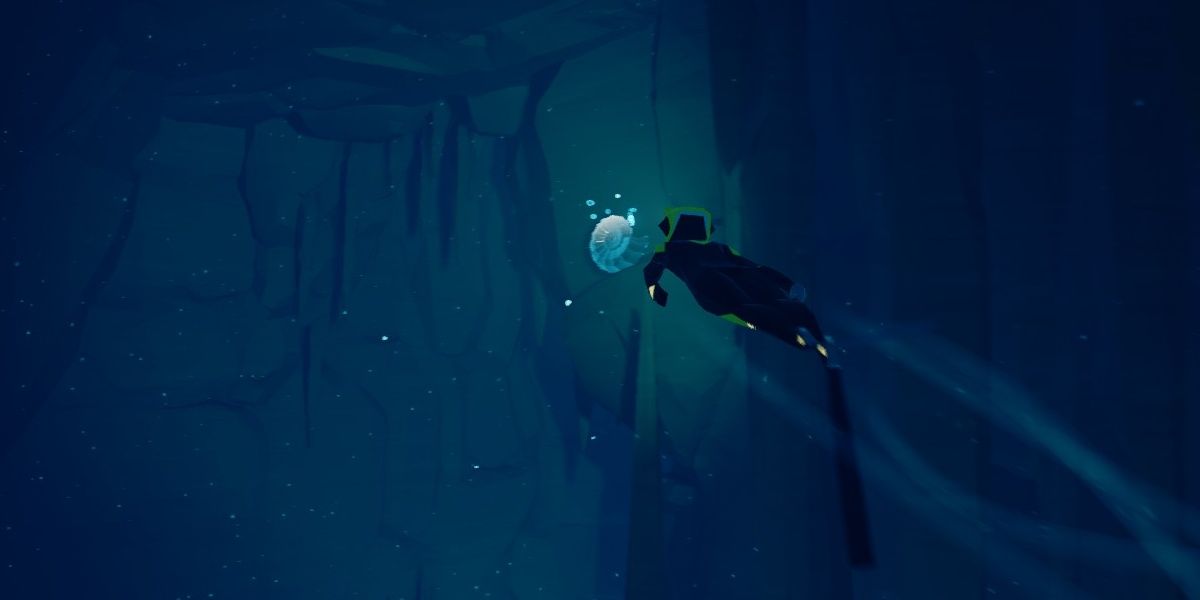 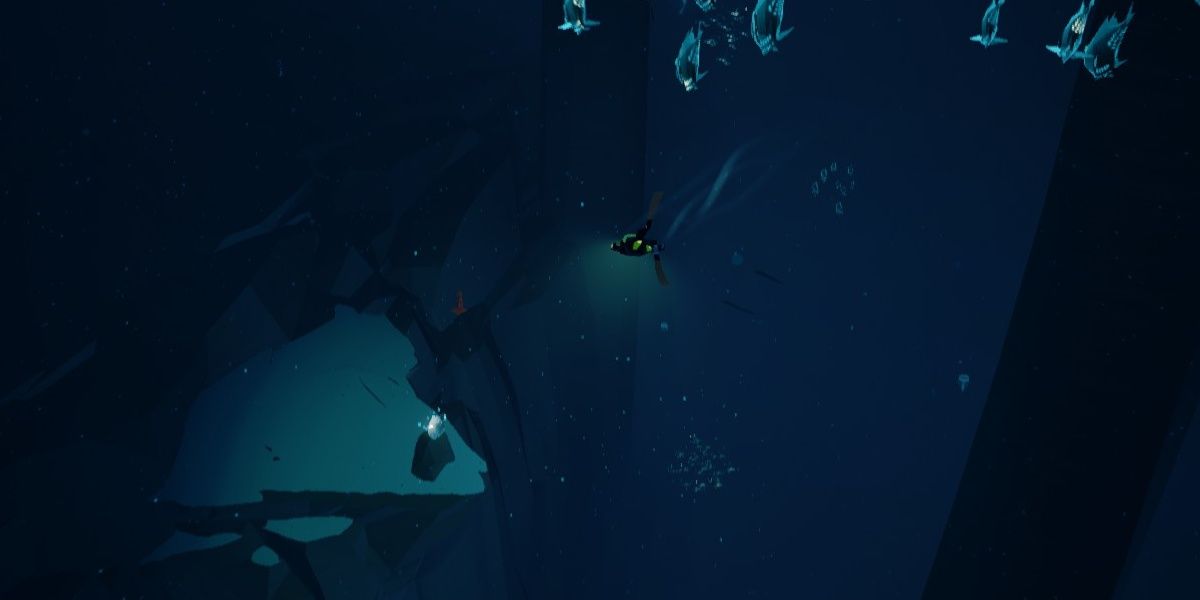 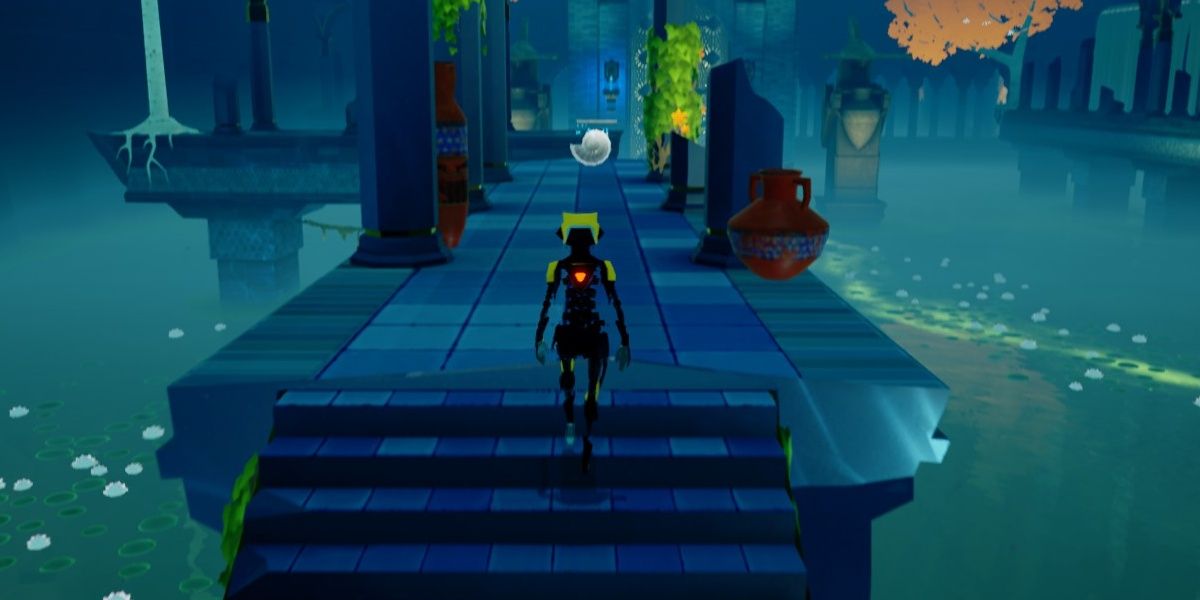 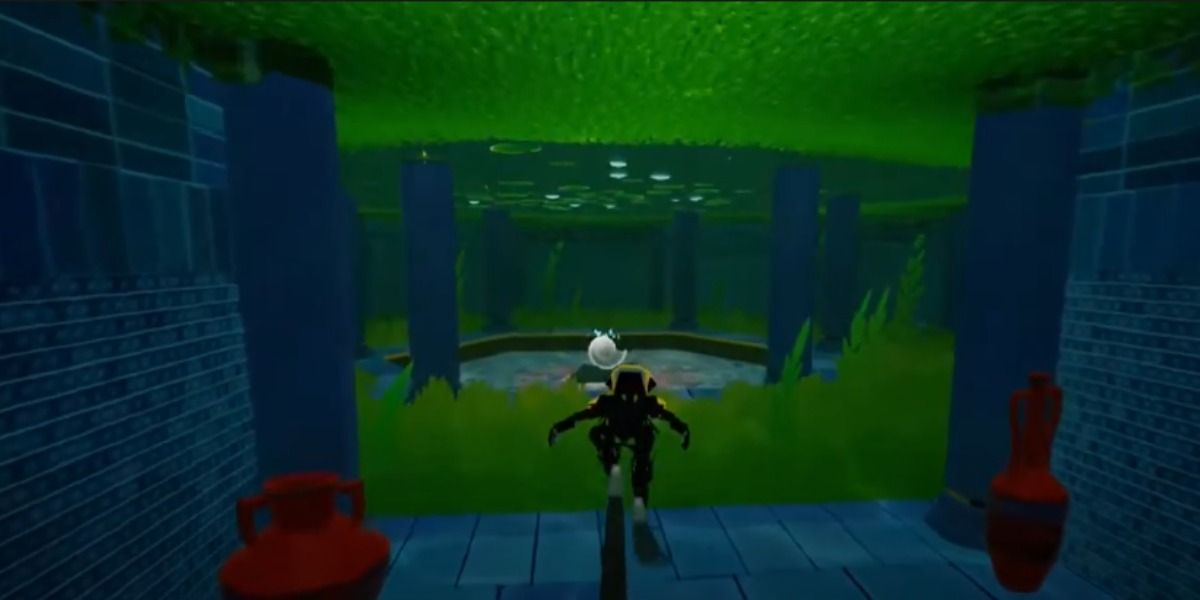 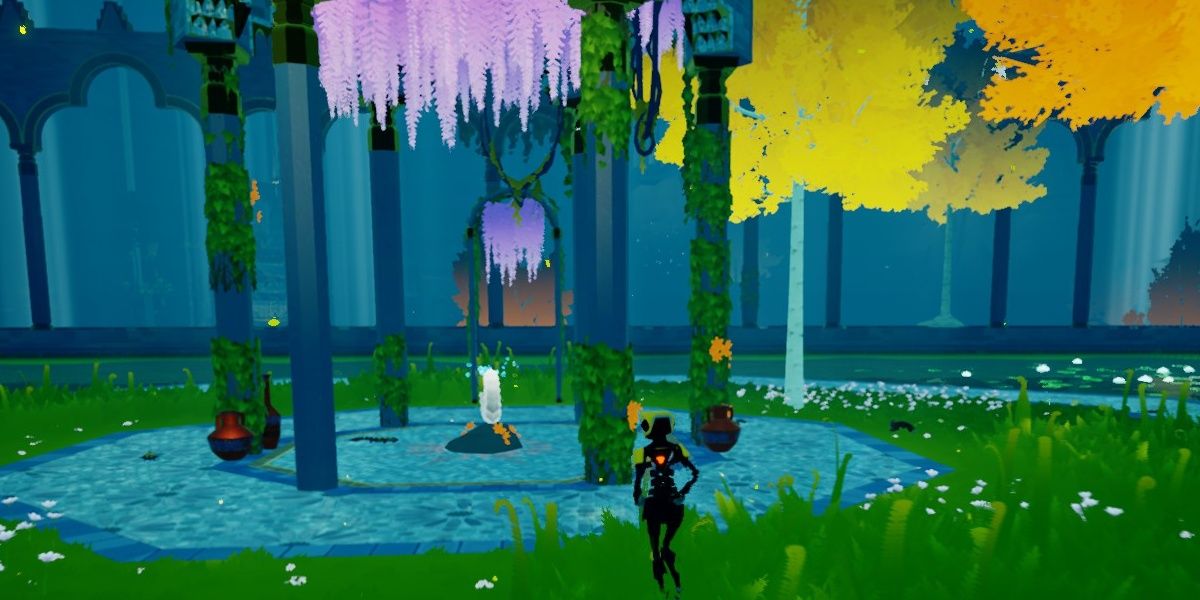 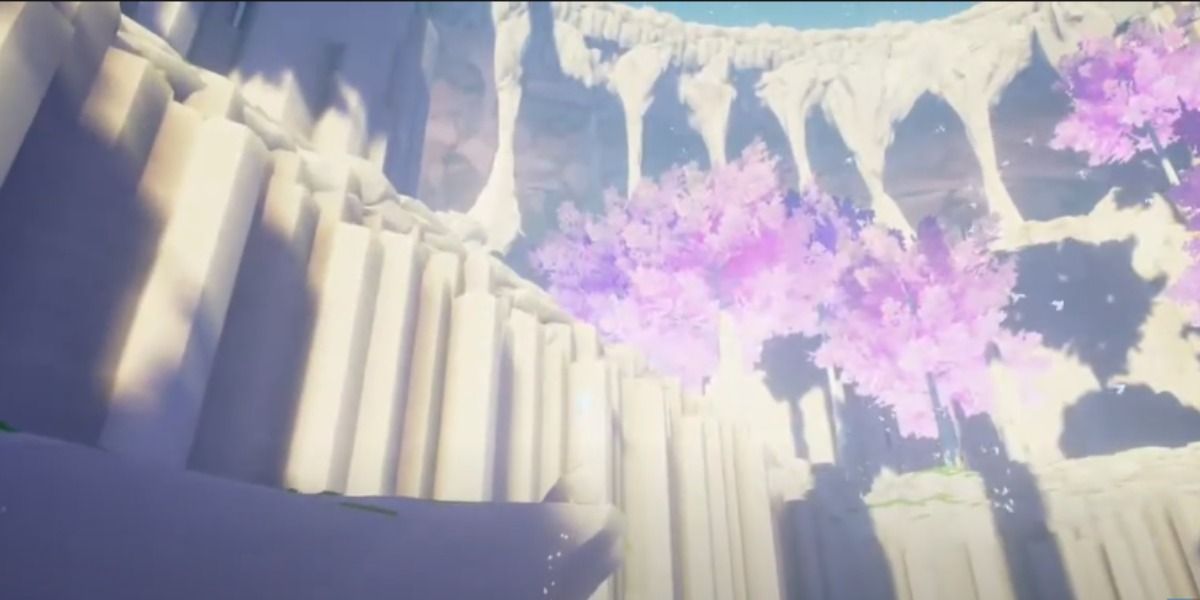 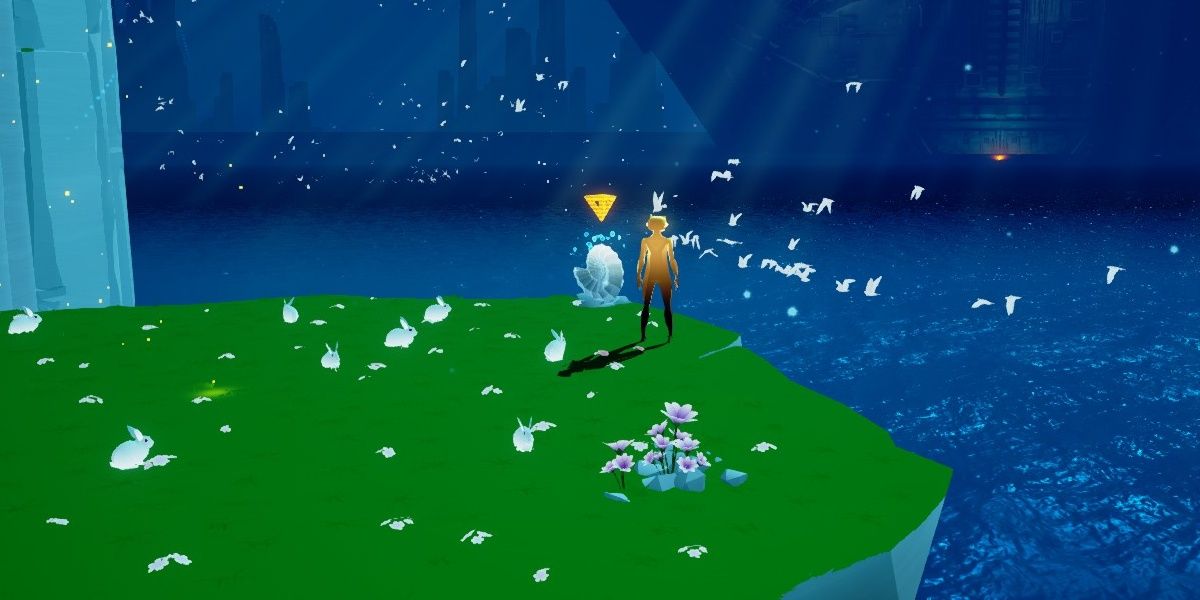 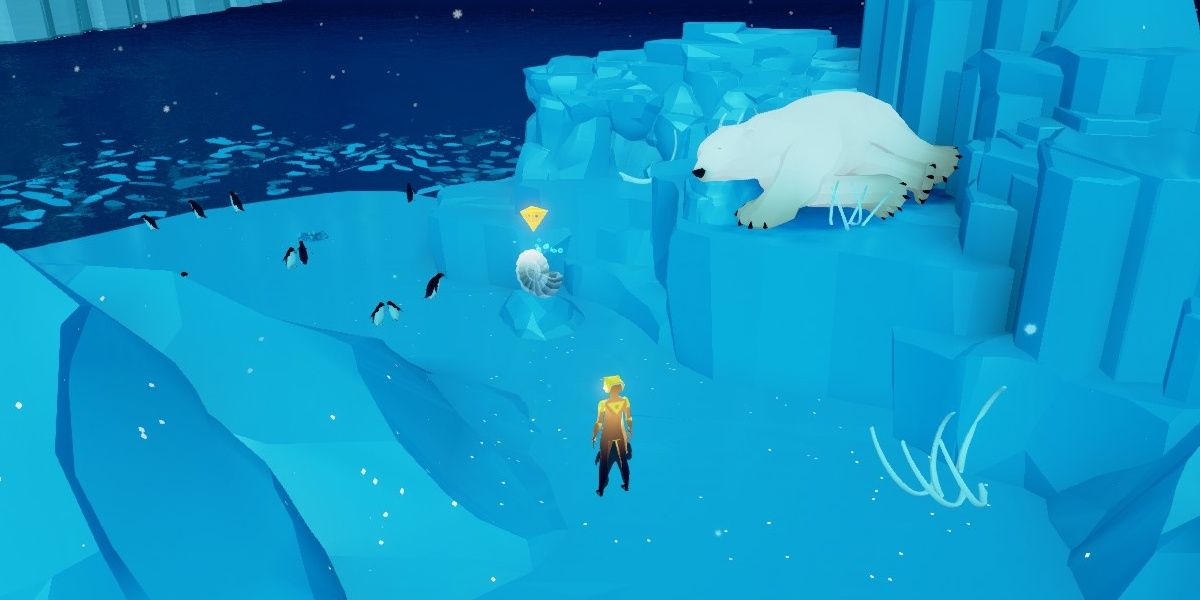 Shell In The Credits

After you beat Abzu, you’ll be chilling and swimming around; once you’re there in that ending screen, wait until it rotates to the right, where you’ll be able to see the last shell. 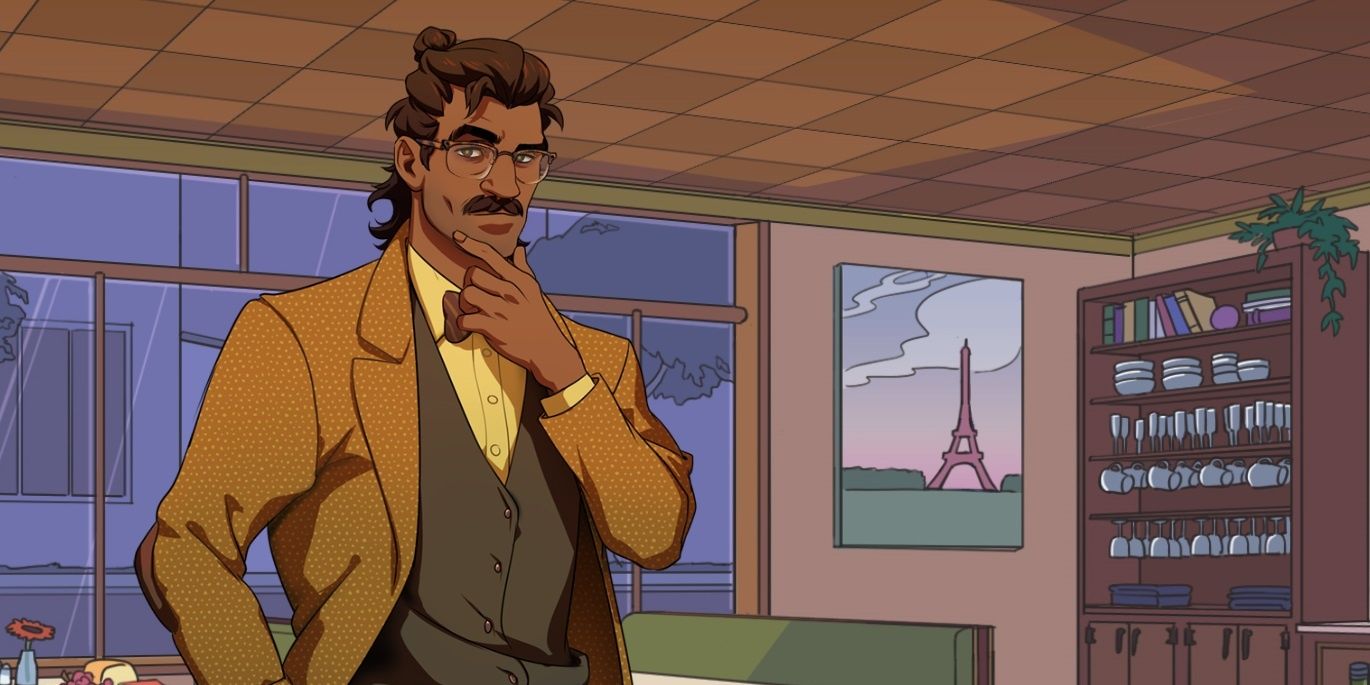 Miguel Amaro is a highly motivated person with a passion for knowledge and gaming who’s finally giving his newfound interest in writing a try. Before working as a writer, Miguel earned a Business and Administration degree and worked in Marketing. He is also trying to get to High Warlord in Classic WoW.