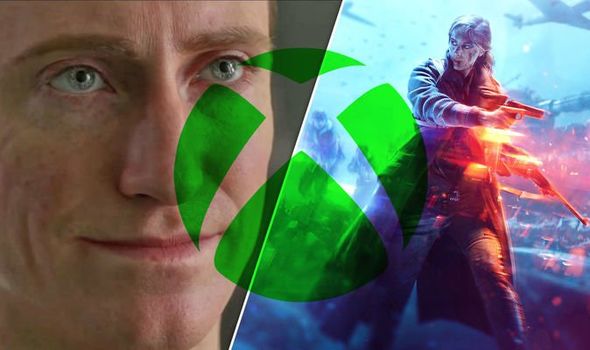 Xbox Game Pass looks to be pulling out all the stops to entice gamers over to the Xbox Series X and S. This year the service which has been dubbed by commentators as ‘the best deal in gaming’ has already enhanced its value proposition by having Outriders launch on the service on Day One, and this is being swiftly followed by MLB The Show 21 also arriving on XGP on release day. The latter is especially impressive as the MLB The Show series is a former PlayStation exclusive, and is also developed by Sony’s San Diego Studio.

And from the sounds of it Microsoft might not be stopping there, adding another big name third-party title to Game Pass at launch.

After the news broke last month that Outriders was heading to Xbox Game Pass on Day One Shpeshal Ed – from the XboxEra Podcast – hinted that more was to come.

On Twitter the XboxEra co-founder and co-host tweeted: “Outriders might be the first big 3rd party day one Game Pass release, but it most certainly won’t be the last”.

And in the latest episode of the podcast Shpeshal Ed hinted at one game that could be heading to Xbox Game Pass.

The XboxEra co-host said: “Here’s what I can say. There’s a certain third-party AAA first-person shooter that is highly likely to be launching in Game Pass this fall.”

If you want to hear the quote then click here to head to the section you need to watch on Episode 51 of the XboxEra pod.

After this podcast aired reliable leaker Tom Henderson also tweeted about this.

The leaker – who has previously leaked details about Call of Duty and Battlefield – quoted a tweet from @Okami13_ about this rumour.

“Here’s what @Shpeshal_Ed from the XboxEra podcast had to say.” 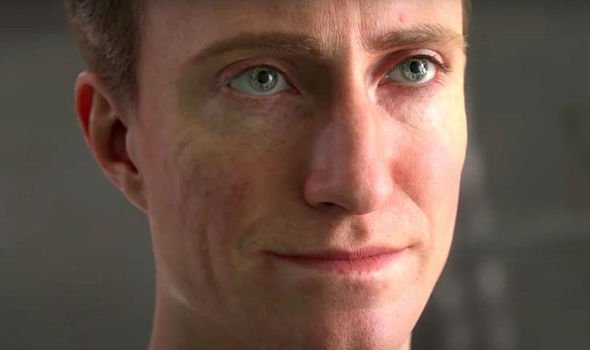 Quoting this tweet, Tom Henderson simply shared a GIF of a man nodding.

As always with rumours, it’s best to take these latest claims with a big pinch of salt until official confirmation.

But it’s worth pointing out that info Shpeshal Ed has leaked in the past has turned out to be correct, such as teasing Final Fantasy 7 Remake was heading to PlayStation Plus in March.

If Microsoft does manage to secure Battlefield 6 as an Xbox Game Pass title for launch then it would be another big coup for the service.

Elsewhere, there have been plenty of rumours swirling around Battlefield 6 ahead of the highly anticipated official reveal from EA and DICE.

It’s been claimed Battlefield 6 will have fully destructible cites, be set in the near future and will be a soft reboot for the franchise.