Screenwriter and executive producer of the upcoming Hitman TV series Derek Kolstad said fans would see the iconic assassin with hair on his head at the beginning. The Fox 21 and Hulu show’s main storyline will focus on giving more personality to Agent 47, who may have a more humane side than his gaming counterpart.

Hitman as a series has continued to see a rise in popularity. IO Interactive’s hallmark franchise includes eight full games with several spin-offs and mobile projects. However, in the games, you don’t often get to see Agent 47’s true character shine through. And that’s exactly what Hitman TV series screenwriter intends to focus on.

Derek Kolstad, the author of the John Wick series and the upcoming Just Cause movie, spoke with Collider about his work on the Hitman TV adaptation. Kolstad said that his Hitman story is “pretty much similar to the Jason Bourne films” with Matt Damon. According to Kolstad, he has already finished his work on the first two episodes of the Hitman show, in which he introduces Agent 47. Kolstad revealed the title character would initially differ significantly from his usual appearance through the IO Interactive games. Early on in the upcoming show, Hitman won’t be bald, a far departure from what we’re used to.

The Hitman TV series will start a bit ordinary, with Agent 47 having his own life and working independently through a handler. Only later will he will learn that “no choice he’s ever made has been his own.” In the pilot episode ending, viewers will get a classic look at the protagonist, who finds the bar code on the back of his head in front of a mirror, starting to wonder who he really is. Kolstad believes The Bourne movies have done this brilliantly already, and he wants to step even further in this direction. The show will “get into the head of the iconic character and will give a moral compass” to the audience. 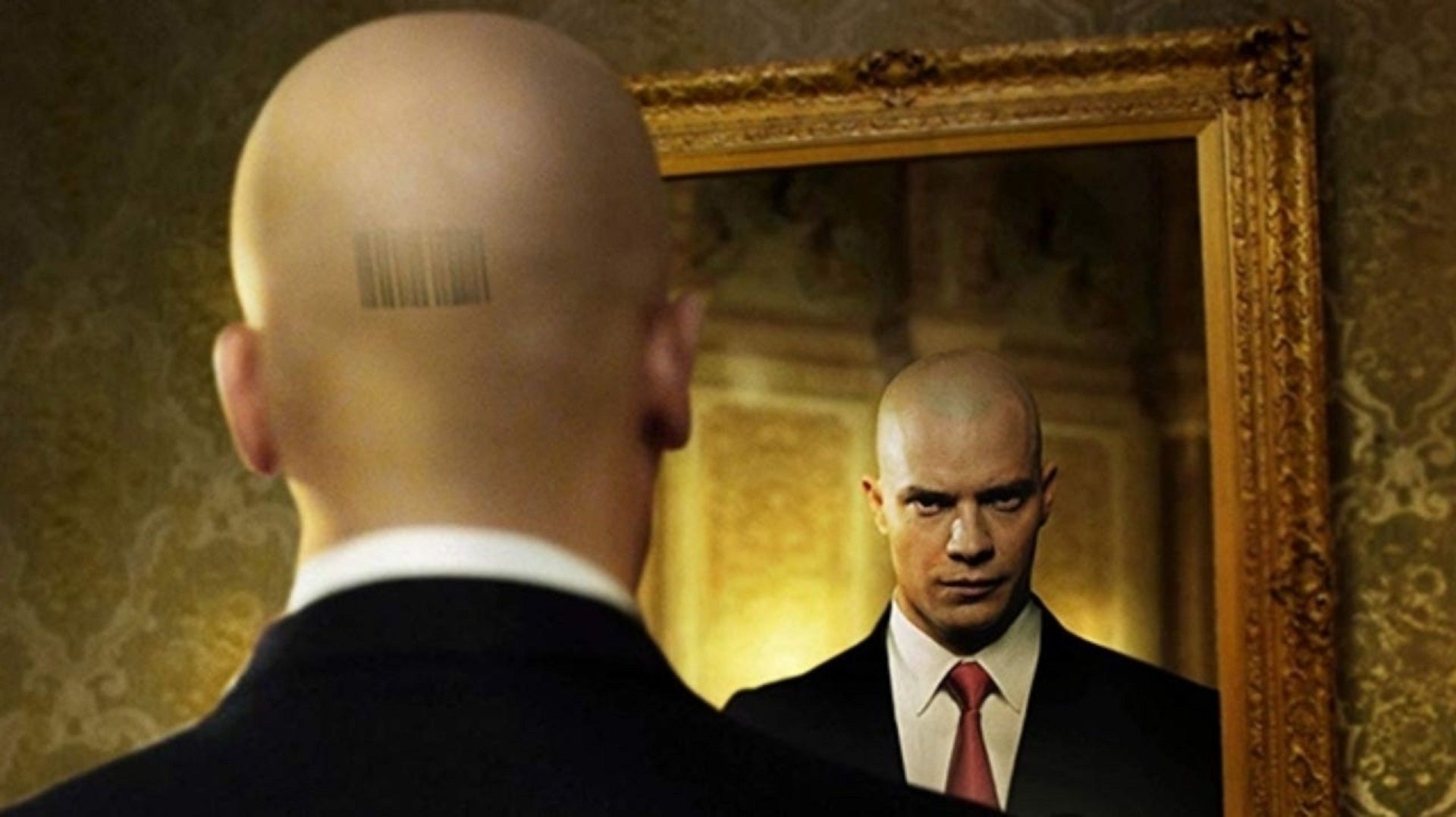 The TV adaptation of the Hitman series was announced back in 2017 and Kolstad still doesn’t know yet when the Hitman TV series will begin filming. The writer admits he discusses the potential show with Fox officials about once a month, but he still doesn’t know if the project will get the green light after all. The upcoming adaptation has no showrunner as of now or lead actor for Agent 47.

Derek Kolstad is also currently working on the Just Cause movie adaptation, which he described as “Indiana Jones by way of James Bond.” It is still unknown who will play Rico Rodriguez in the project, or when filming will eventually start.