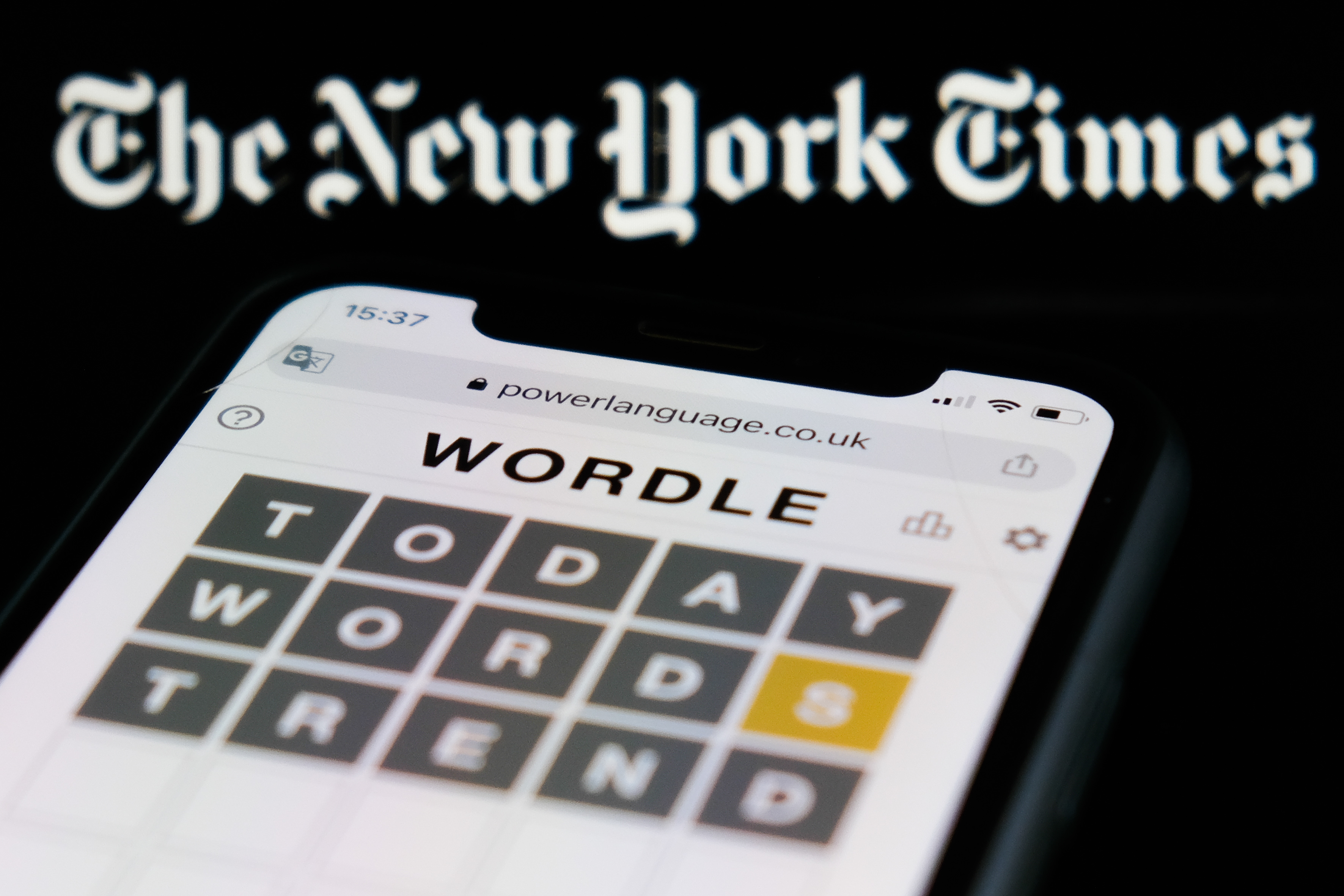 Apparently, a lot of people are unfamiliar with a bit of classic British slang and are infuriated that it showed up in Wordle.

While it uses American English and is now owned by The New York Times, that doesn’t mean traditionally British words are exempt from Wordle, since the original creator is Welsh.

If you attempted Thursday’s Wordle puzzle, you’d know that the answer was ‘bloke,’ a very common piece of British slang. Although this answer may have come naturally to Brits, it appears to have driven American players up the wall.

Several players took to Twitter to share their confusion, sometimes outrage, over the answer, even if they managed to correctly figure it out. One player asks that Wordle ‘stop with the British slangs’ while another believes Wordle shouldn’t include any British words because they’re ‘not f***ing English.’

Wordle has faced an increasing number of complaints in recent weeks, primarily over the impression that it’s getting harder, but also its seemingly inconsistent rules over spelling and how even some seemingly ordinary words are almost impossible to guess.

Including British slang is also the least of Wordle’s problems at the moment. While it is still completely free, and there are currently no visible ads, it’s been discovered that the Wordle website has hidden ad tracker software.

No mention of this was made on the website or by the New York Times, and it was only discovered thanks to tech-savvy fans checking the website’s code.

Without giving anything away, today is the day the British finally have their Wordle revenge