Animal Crossing: New Horizons might be stealing the spotlight, but that doesn’t mean the mobile version of Animal Crossing has been forgotten by Nintendo. In fact, Pocket Camp just received a big new update, bringing two AR features to the popular free-to-play title.

AR Camera is the first part of the expansion. This new mode lets you drop characters and furniture from the Animal Crossing universe into the world around you, before snapping some cutesy photos. The other feature, AR Cabin, lets you decorate a virtual cabin with furniture, items, and villagers, then check it out in AR using your phone. Check them out in the new trailer from Nintendo:

Pocket Camp is a fun – and free – alternative to the ultra-popular New Horizons. The iOS and Android game sees you decking out your campsite and campervan with all sorts of items, all while getting to know your fellow campers and explore the world around you. Most of the Animal Crossing staples make a return for Pocket Camp including fishing, running errands for other campers, and upgrading your campervan. It’s an interesting take on the series, but one fans owe it to themselves to download. In fact, Greg Hartrell, head of Product Management for Google Play, said it’s one of his favorite simulation games on the entire platform.

If that’s not a ringing endorsement, I’m not sure what is.

Animal Crossing: Pocket Camp is available on iOS and Android.

READ NEXT: The Last Of Us Is Officially Coming To HBO 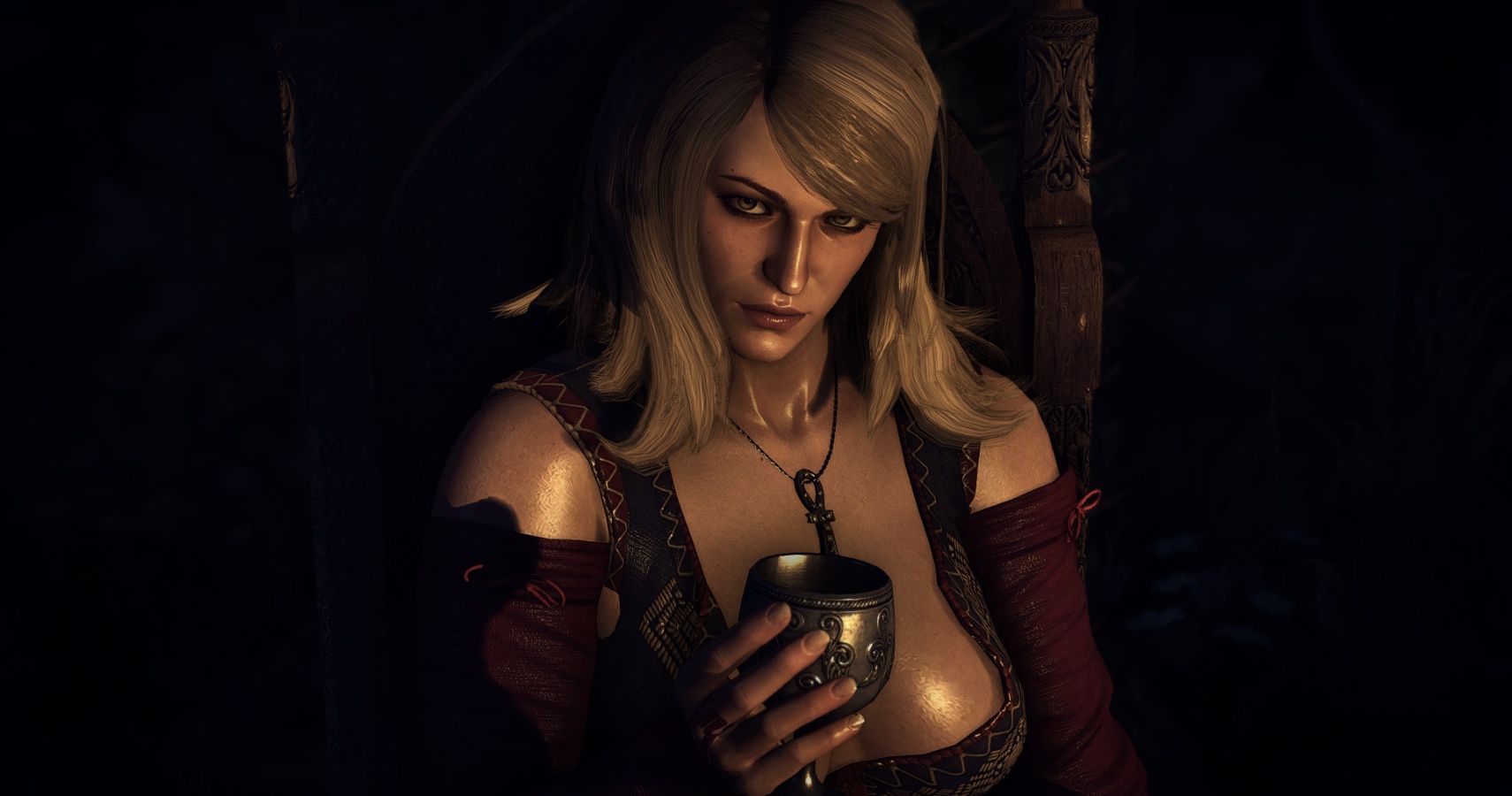