How many Apex Legends tournaments can you name, other than the ALGS? If you’re tuned into the scene, you might know Esports Arena hosts regular competitions in the NA region, and that newcomer Realm is trying to shake up the scene. They’re pretty niche though, and your average Apex Legends player will likely only know the ALGS. Even then, they might not watch or care.

For pros, this presents a problem. While third party tournaments do pop up occasionally, it’s incredibly rare to see them offer decent prize pools or even offer places to teams outside of NA, the most dominant region. It’s worth noting that Realm is the exception to both of these rules, but it’s still very new to the scene, having only launched late last year. Many competitions, and as an avid EMEA fan I see it most in my own region, winning a tournament in the ALGS off-season can reward as little as £100 or less. Split between three players and with organisations, coaches, or managers taking a cut, that doesn’t even amount to minimum wage. If you’re one of the 19 teams that doesn’t win, things look even worse.

However, that’s all about to change. Apex Legends developer Respawn Entertainment revealed yesterday that custom games will soon be made available to every player. The change will come with the forthcoming Spellbound event, and while casual players may be wowed by the seemingly Marvel-inspired skins and Seer’s new heirloom, pros and wannabe-pros will be heading straight into private matches for a number of reasons. 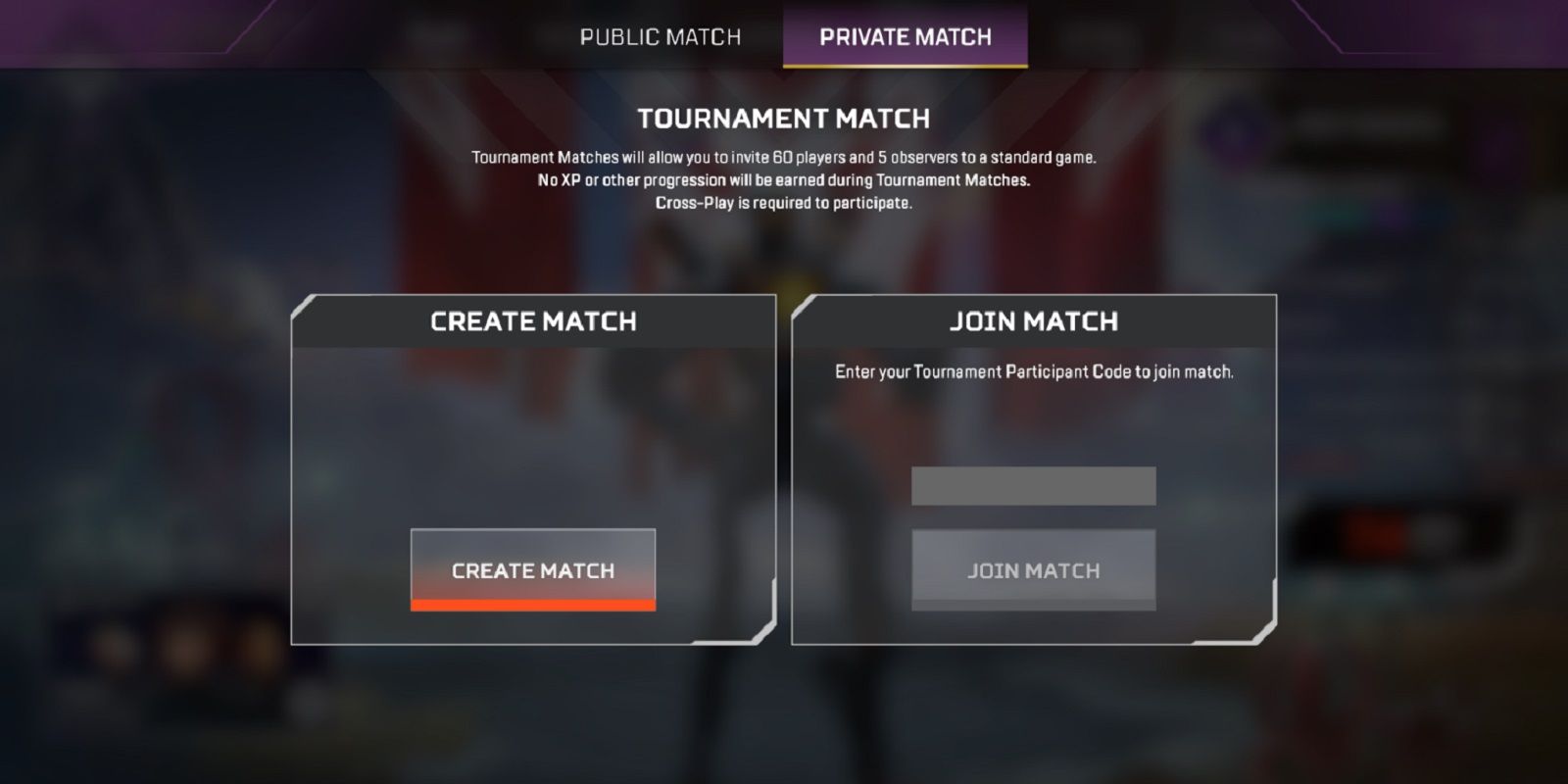 The first is simply to practise. While top level professional players — those competing in ALGS Pro League — have access to private lobbies for scrims already, these intense practice sessions will now be open for all, if they’re willing to organise it. The same goes for lower level tournaments, too.

The fact that anyone can organise a tournament, fund a prize pool, and invite players of any quality, can only be a good thing for the scene. The more tournaments happening, the more viewers tune in, the more sponsors enter the scene, and the more money is available for players. Even Pro League players and organisations struggle with the financial side of things – that’s one of the primary reasons they’re leaving the scene – and more money on the line in between Pro League can only help teams stick around for longer and make a legitimate living from the game. 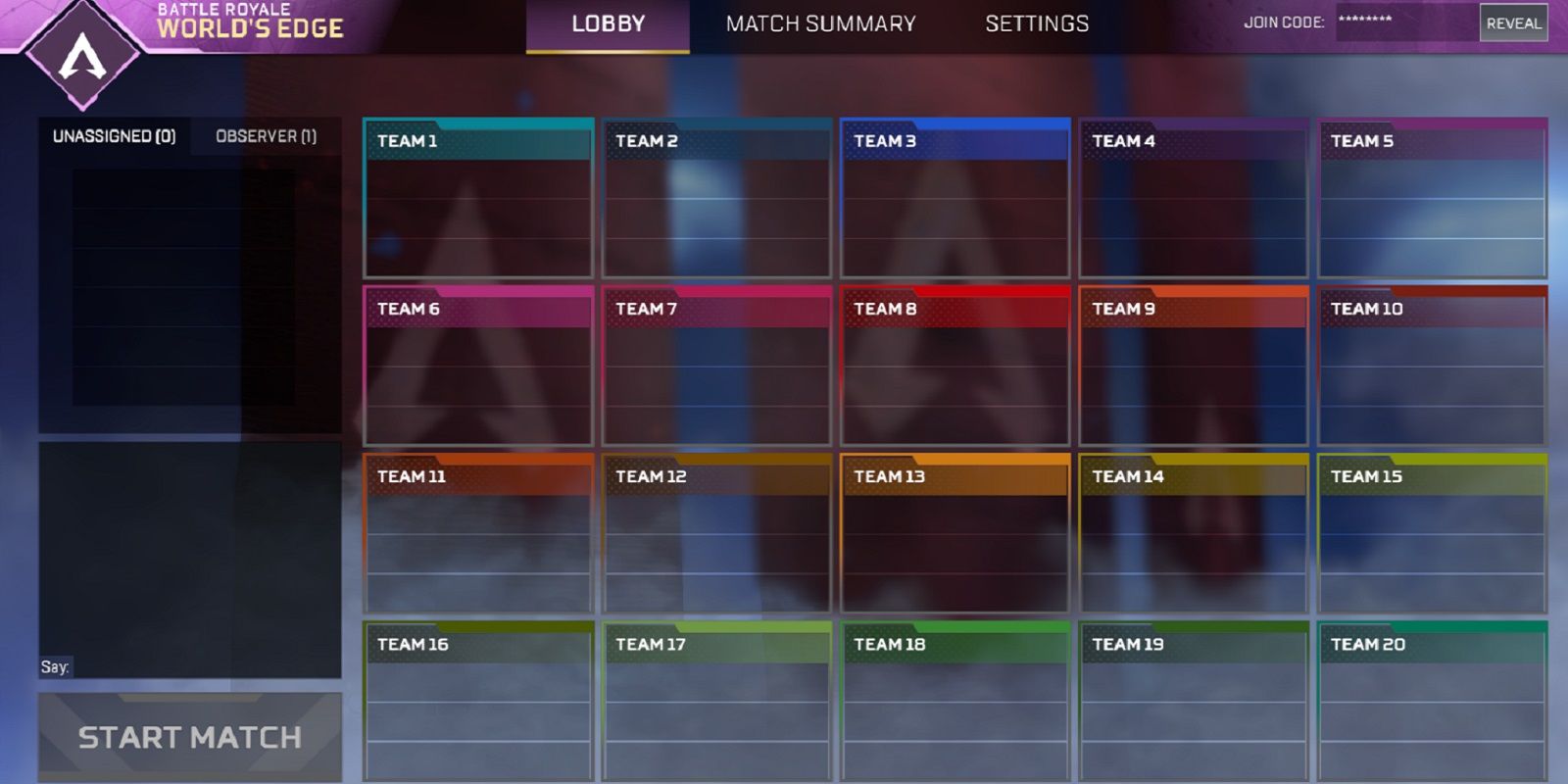 The same goes for casters, commentators, and tournament organisers who also make a living from the game. Benjamin ‘Zephyr’ Fossit, a caster from APAC South, says that he’s lost 75 percent of his casting gigs in the last four months alone. “This is a huge rejuvenation for the scene,” he says. “I know so many organizers who don't wanna bite because the custom process is daunting.”

“I mean we're talking about JOBS people,” he continues. “More jobs! And all the casters who NEVER get a chance to cover Apex because guys like [Rafael ‘DiA’ Ruiz] and myself soak up everything? EVERYONE CAN CAST NOW. This is incredible. This is literally the best thing ever. Well fucking done Apex. [sic]”

The change will also disproportionately help marginalised players. Women’s tournaments have struggled to take off in Apex, especially when compared to other esports, but women being able to set up and run their own competitions will encourage more female players to give it a go, improve their game, and compete amongst one another. The same goes for LGBT tournaments which have been cancelled in the past, and tournaments for any other marginalised players. As of next week, it’s far easier to organise your own tournaments for whomever you wish. 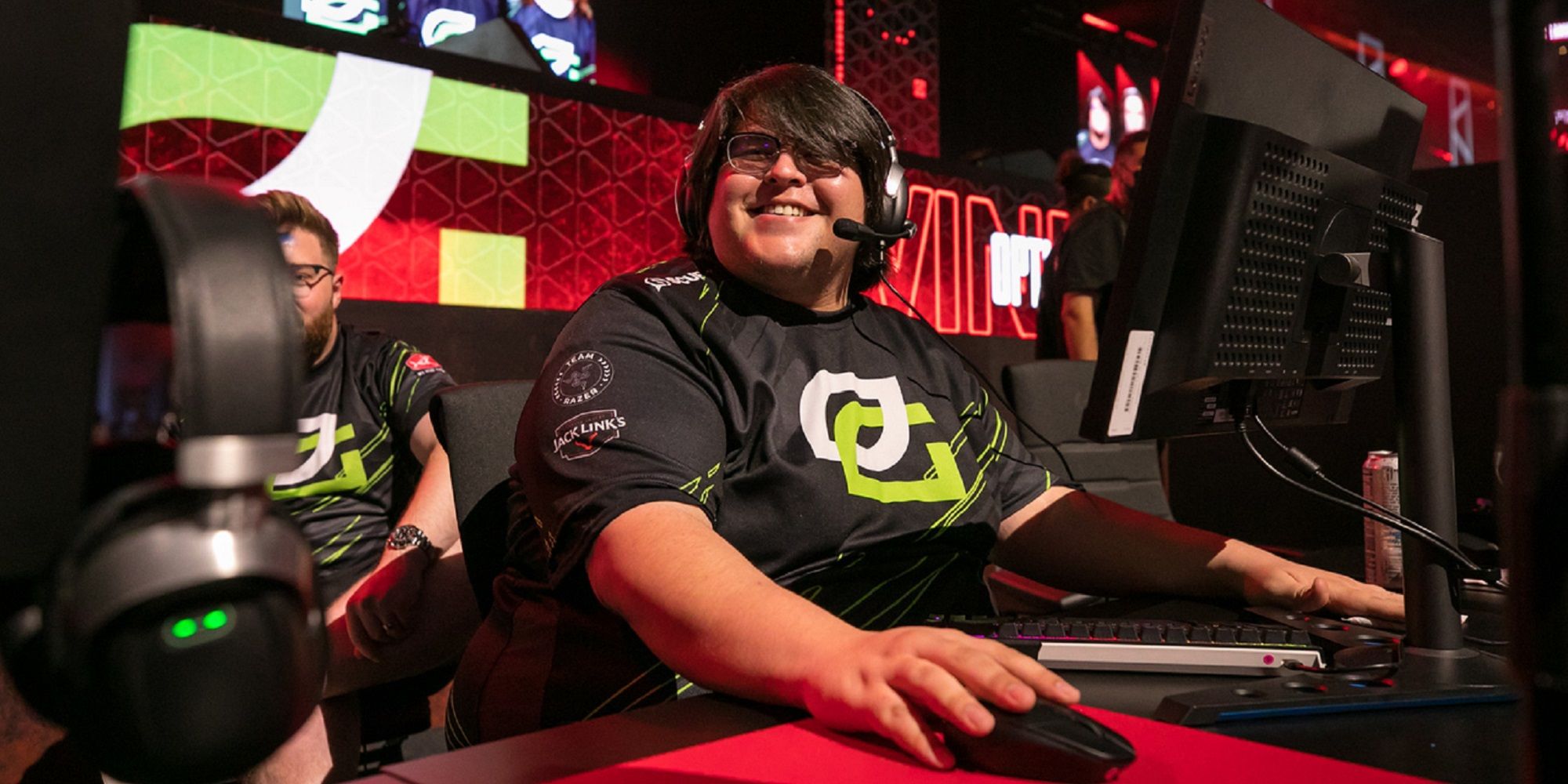 The change could also open up the possibilities for content creators. Apex Legends performs very well on Twitch – it’s the third most-watched game on the streaming service – but content creators will thrive in custom lobbies. They could play with viewers, other creators, and potentially even come up with funky rulesets to keep things exciting. In the modern landscape of live-service, giving streamers and YouTubers the ability to generate content and stoke excitement about the game is tantamount to success.

But it trickles down to us normals, too. While we’ll have more tournaments to watch, there will be tournaments for us to compete in, too. Heck, I’m planning one for TheGamer staff. I would be confident in my abilities if it weren’t for former semi-pro player Harry Alston on our team, so I’ll just have to fiddle the squad randomiser so I end up in his trio. The opportunities are endless.

A healthier grassroots esports scene is vital, as it provides a cheap route for all players to make it to the big leagues. The current Team OpTic were picked up by the organisation after successes in ESA tournaments, and more teams will have the opportunity to steal the spotlight with more competitions happening all over the world. For competitive players of every level, this might just be the biggest change that Apex Legends esports has ever seen.